Grain price: No sign of anything to shake up markets

As the harvest progresses, Irish farmers are still awaiting a price for their grain and as the European harvest continues at full throttle, there is nothing to suggest a major shake up in the market.

As of July 29, FranceAgriMer reported that 87% of the wheat harvest and 92% of the barley harvest were completed in the country. Across the water in the UK, the Agriculture and Horticulture Development Board (AHDB) and ADAS put the percentages of the areas of winter barley and oilseed rape harvested at 49% and 31% respectively.

On Thursday, August 1, Agritel reported that the harvest of wheat (87% harvested), barley (89% harvested) and rapeseed (98% harvested) is...
News
Continue…

What sort of regulatory environment for new breeding technologies is required and what will be the implication for farmers, and ultimately consumers, who lie at the heart of this debate? CPM reports exclusively on a survey of farmers. By Tom Allen-Stevens GM can be a divisive topic, and the farming community is no less split on how and whether it should be introduced as the public in general. Views on gene-editing, however are harder a gauge. A survey was undertaken in March 2019 by the Gene-Editing for Environment and Crop Improvement Initiative, that represents scientists, breeders and others in the UK agricultural industry with an interest in new breeding...
News
Continue… 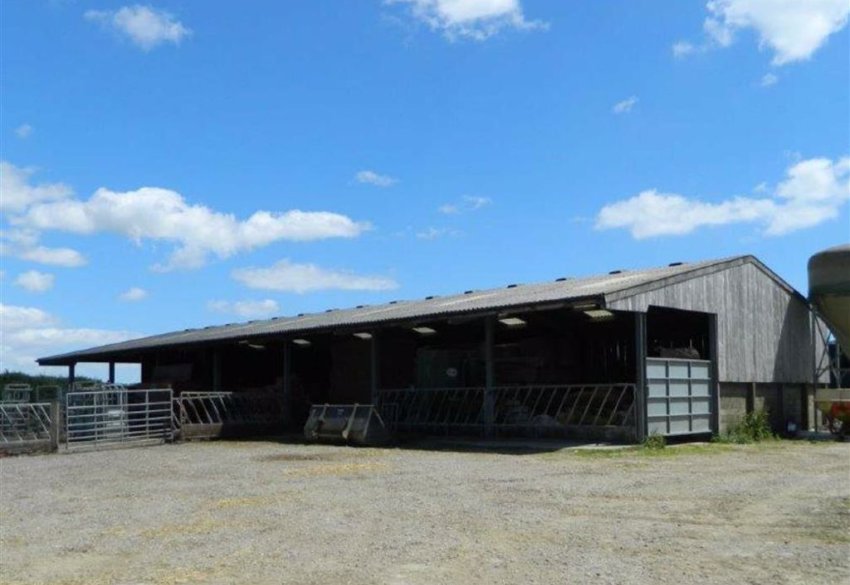 The barn and land form part of Colvase Farm at Widegates near Looe which is also for sale as a whole. Accessed by a track is a self-contained block of mainly pastureland. The fields are generally well fenced, and watered. The land is free draining, reasonably level (apart from a couple of more sloping fields) and laid out in large ploughable fields. There is a useful area of hardstanding and the open fronted steel frame portal barn, which may have potential under Class Q Permitted...
Property
Continue…

An outstanding residential farm has just been launched onto the market by Stags. Colvase Farm lies on the edge of the small Cornish village of Widegates and enjoys a peaceful and rural secluded position at the end of a long private drive. Widegates sits within attractive east Cornwall countryside close to the coast. 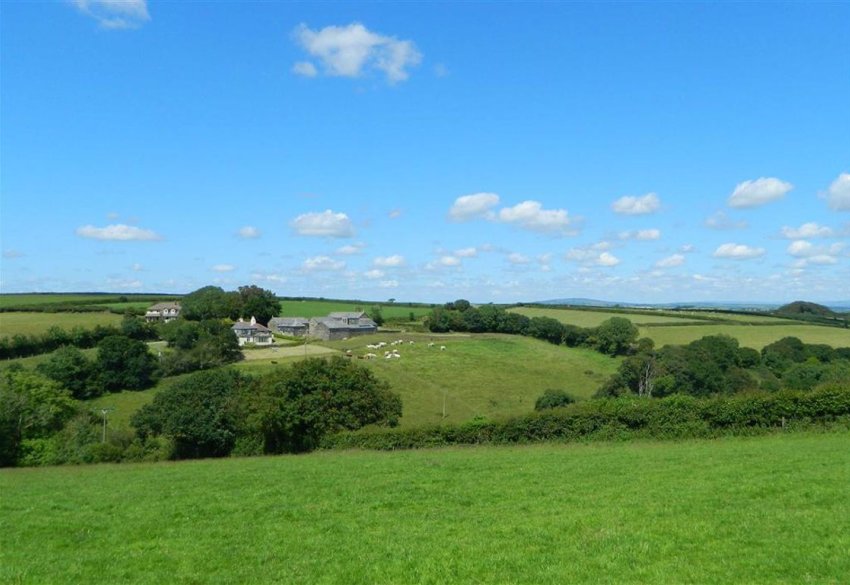 Livestock producers and food chain specialists now have a rare opportunity to develop a more in depth understanding of how global livestock production can be made more sustainable.

Thanks to an educational initiative from The Agrifood Training Partnership (AFTP), a ‘sustainable livestock production systems’ module from the Reading University post-graduate Animal Science MSc by Research course is being made available to anyone else who wants to increase their understanding of this important topic.

Tutor, Dr Caroline Rymer says: “This course offers a new opportunity for people involved in agriculture and the food chain to access many years of research. We will cover ruminant and monogastric production systems to explore measures that...
News
Continue…

The August Parasite Forecast, including the summer fluke forecast, is now available. The blowfly alert has been updated, and two new webinars are available for viewing!
Farm TV
Continue…

The Agriculture and Horticulture Development Board (AHDB) has been flying the flag for red meat and dairy products from Britain at a leading gourmet food event in Singapore.

High quality pork, beef, lamb and cheese took centre stage in the British Pavilion at the Speciality and Fine Food Asia trade show – with the aim of growing overseas trade to Southeast Asia.

Throughout the three-day show, AHDB showcased the products to the gourmet food service sector in Singapore. The show provides a dedicated platform for producers to meet with key buyers and decision makers from across the region.

Increasing feed efficiency to reduce days to finish will help reduce total feed costs and maintain margins in the light of moves by beef processors to set a lower cap on carcass weights, according to David Bonsall from UFAC UK.

Mr Bonsall says there is pressure from processors and retailers to reduce carcase weight to optimise the value of the carcase in the food chain.

“Supermarkets are looking for steaks at around £5 on the shelf which has seen the average size of a steak drop to 200g,” Mr Bonsall comments. “If they have to trim steaks down they lose around £11/kg on the offcuts. The optimum carcase to supply a suitably sized loin is 280-350kg.

A number of cattle have been reported stolen from a farm in an overnight raid yesterday morning, Wednesday, July 31.

Taking place in Co. Down, the incident is being investigated by the Police Service of Northern Ireland (PSNI).

In a statement on the matter, local PSNI officers said: “Police in Newtownhamilton today received a report regarding the theft of 10 cattle along the Kingsmill Road.

It is believed that this occurred between 12:00am and 5:30am this date.
Click to expand...

“If anyone has any information regarding this please call 101 quoting reference 663 31/07/19,” the statement concluded. 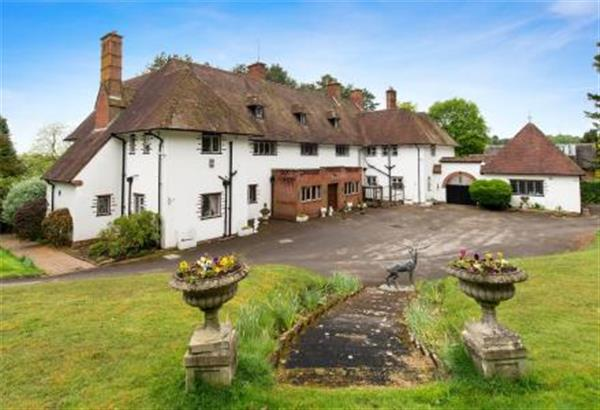 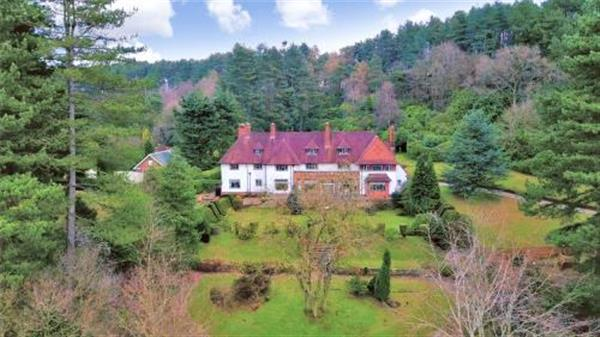 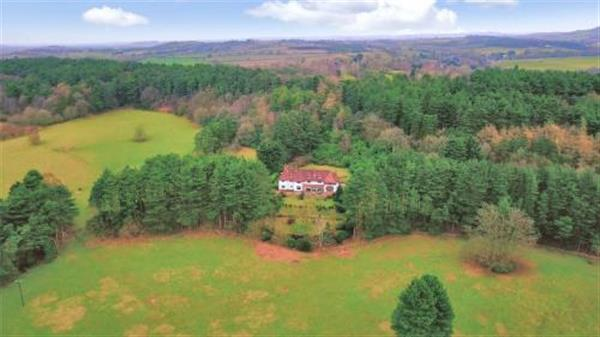 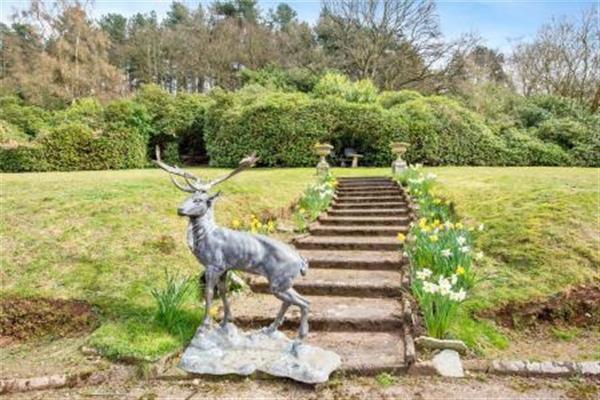 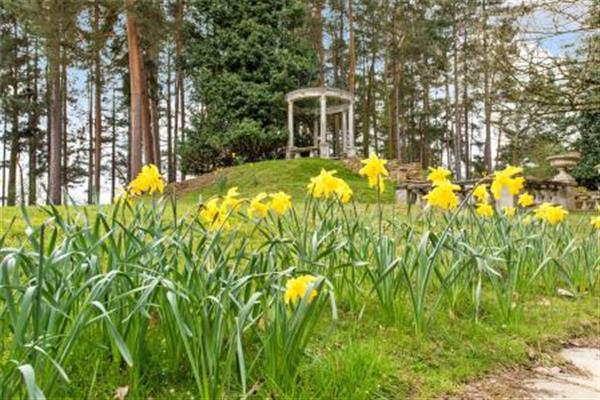 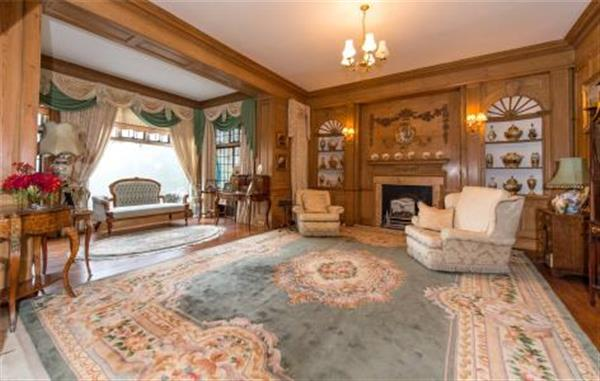 We are looking to expand our team with an additional herdsperson. Training and accommodation available.
Jobs
Continue…

AHDB has begun a new research partnership with its equivalent levy body for arable in New Zealand, the Foundation for Arable Research (FAR). It aims to share knowledge and resources to benefit arable growers on both sides of the globe. FAR funds a wide range of research for its arable and maize levy-payers to tackle […]

Queensland sugarcane farmers – among the biggest polluters of the Great Barrier Reef catchment – have labelled the scientific consensus about the natural wonder as “unsubstantiated scaremongering”.

Their peak organisation, Canegrowers, says it is attempting to bring “balance” to scientific debate about the reef by hosting and promoting two lectures next month by the controversial academic...
News
Continue…

AgriLand: Up close and personal with the new-generation Claas Lexion

British dairy co-operative First Milk has increased its group turnover by 7.8%, according to its latest set of accounts.

Operating profit for the year also remained stable at 2.6% of turnover, while net debt fell by £3.8 million year-on-year and net assets grew by £4.4 million.

The same year, the company also launched First4Milk – a responsible sourcing programme and introduced a member premium to reward members for their loyalty.

Sowing a cover crop after harvest can be a great way of improving soil health and facilitating spring cropping, providing it’s carefully tailored to field requirements, crop rotation and other site-specific conditions. CPM finds out more Cover crops can serve many functions. By Paul Spackman As the main period for establishing cover crops approaches, Farmacy agronomist Alice Cannon gives her advice to help pick your way through the multitude of cover-cropping options for this autumn. Based on several years of research on farms in Lincs, she highlights four important areas to focus on. Large amounts of brassicas in a cover crop grown ahead of oilseed rape, could harbour diseases or...
News
Continue…

The first cut was June. The grass is mowed, swathed, chopped and silaged at the farm.

This shredder chain consists of the new forage harvester Krone BigX 1180 and three downhill trucks, consisting of John Deere 6250R and 6215R with Krone chaff transport car. The swath is created with a KRONE Swadro 1400 Plus four-rotor rake pulled by a Fendt Vario.
Farm TV
Continue… 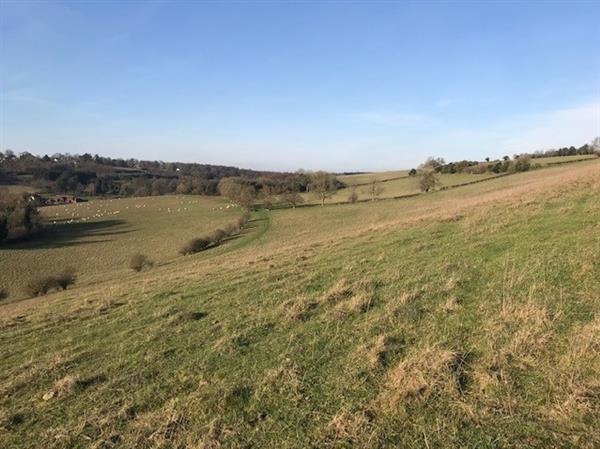 The property comprises of approximately 130.81 acres of farmland previously forming part of Copy Farm in an attractive rural setting yet within close proximity to Marlow.
The land is offered as a whole or in up to 6 lots divided into a number of fields which have been used for both arable and grassland production historically.
The property provides southerly and westerly facing slopes rising from around the 60m to the 100m contour level. Soils are free draining loamy shallow and lime rich over chalk and limestone. They are classified as Grade 3 and 4 under the former MAFF land classification system.
Lot 1 Approx 24.78 acres Guide price £375,000...
Property
Continue…