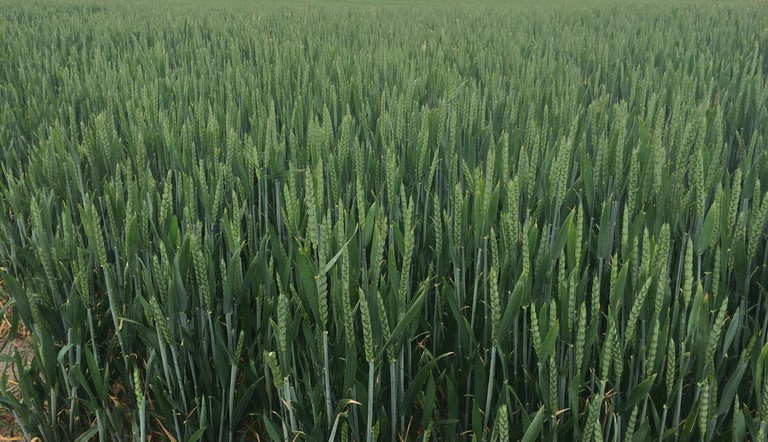 The report, which was commissioned by ADAMA and Syngenta, evaluated the effect of adding the multi-site fungicide, folpet, to a range of ‘weak’ and ‘strong’ base programmes, with a weak programme defined as one which contained older single site active ingredients, and a strong programme defined as one which contained any new chemistry or Revystar XE at +0.75l/ha.

A total of 15 trials held over three years (2019-2021) assessed 55 situations where folpet was added at varying rates and timings to a range of susceptible varieties to the target disease, Septoria tritici.

The inclusion of folpet delivered an average yield improvement of 0.31t/ha across the range of trials with the biggest benefit seen when folpet was added to weaker programmes. The largest yield response recorded was 1.1t/ha.
“78% of the treatments assessed resulted in a positive yield response,” Rebecca continues, “with those that didn’t produce a yield improvement not statistically significant, and likely due to seasonal factors."

“The economic benefit of adding folpet to strong programmes was less than for weak programmes,” Rebecca concludes, “but in all cases, there was a clear yield and margin gain to be had.”

Missed the webinar? You can see it here:​