The Great Orme farmer who won tenancy of the National Trust owned Parc Farm for just £1 has been declared not guilty of all charges.

Conwy County Borough Council brought charges against Daniel Jones, whose tenancy sees him pay just £1 a year because of the farm’s delicate landscape, after members of the public reported seeing a dead sheep.

Jones was cleared of all 11 charges brought against him – including failing to dispose of three sheep carcasses.

Using traditional shepherding methods, Jones has had to contend with the Great Orme’s difficult terrain and up to 600,000 visitors a year while he manages his flock of 400 Lleyn sheep on the land.

In addition to the 145ac which is part of Parc Farm, the flock also graze the neighbouring 720ac of coastal headland overlooking the Irish Sea.

The headland is home to many species of rare plants – such as spiked speedwell, which is found at only a handful of sites in the UK.

Jones told the court the exposed coastline got a “battering” from the weather and was at times dangerous. He even said there were times when he had to employ climbers to save sheep which had fallen off the cliff. 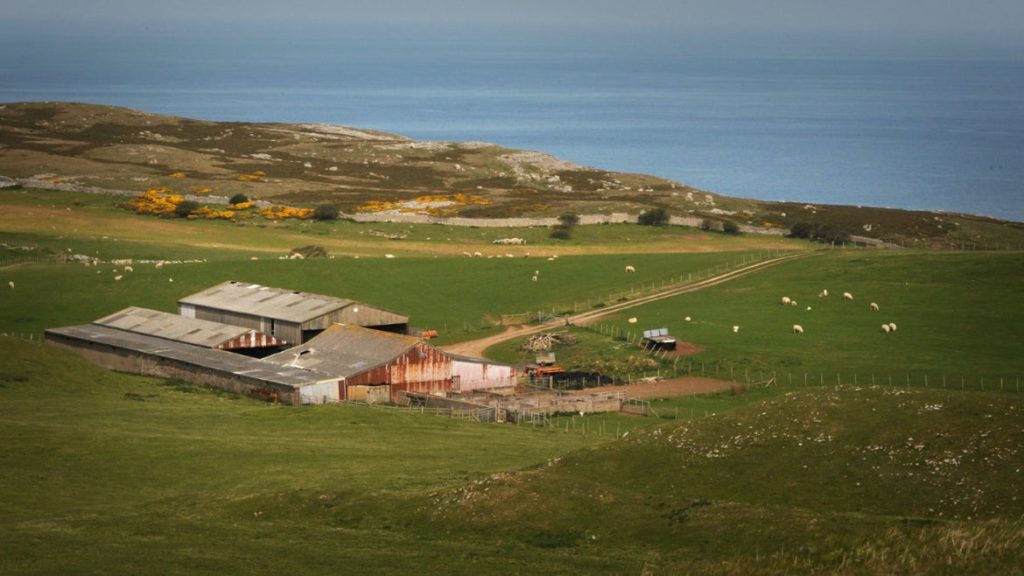 David Kirwan from Kirwan’s law firm, who defended Jones, said his client’s name had been “dragged through the mud”.

“This malicious prosecution was a dogged attempt by CCBC’s Trading Standards department to make an example of my client, a farmer who had earned a high profile through the exemplary high standards that had led to him winning the tenancy of Parc Farm,” he said.


It is absolutely right that he has been found not guilty of all charges.
​
“Over the past 17 months, Mr. Jones has seen his name dragged through the mud by a department determined to prove itself as a force to be reckoned with after a serious of unsuccessful cases brought against local farmers between 2009 and 2011 that, just like this one, should never have made it to court.

“Back then, the department abused the law to bring groundless charges against farmers, only for cases to be dropped after expensive proceedings that saw farmers’ businesses almost go to the wall; and it appears that history is now repeating itself.

“This case had the potential to ruin my client, who has worked tirelessly and against the odds to conduct his farming operations in a scrupulous manner.


Mr. Jones deserved a medal for his community work, his contribution to local tourism, and for safeguarding the unique environment and ecology of the Great Orme; instead, he received a nightmare during which there were times when his entire livelihood appeared to be at stake.
​
“It is a scandal that taxpayers’ money was spent pursuing this groundless and unjustified prosecution, placing Mr. Jones under the most extreme levels of stress in the process.

“The not guilty verdict means that, at last, Mr. Jones has been completely vindicated of all charges brought against him and is a victory for embattled farmers fighting bureaucracy and injustice.

“I hope Mr. Jones can now get back to doing what he does best – taking care of Parc Farm for the people of North Wales.”