Hot on the heels of John Deere reporting an increased uptake of its Precision Ag offerings, the American AEM (Association of Equipment Manufacturers) has bolstered the swing towards IT technology with a survey of the environmental benefits it may bring.

Prepared in cooperation with three other growers’ groups, the organisation identifies five key precision technology areas which have brought benefits to both the farmer and the environment.

The overall message is that the increase in U.S crop yields over the past 20 years is closely mirrored by an uptake in new technology, although it does point out that improved crop varieties and management of inputs are also important factors. 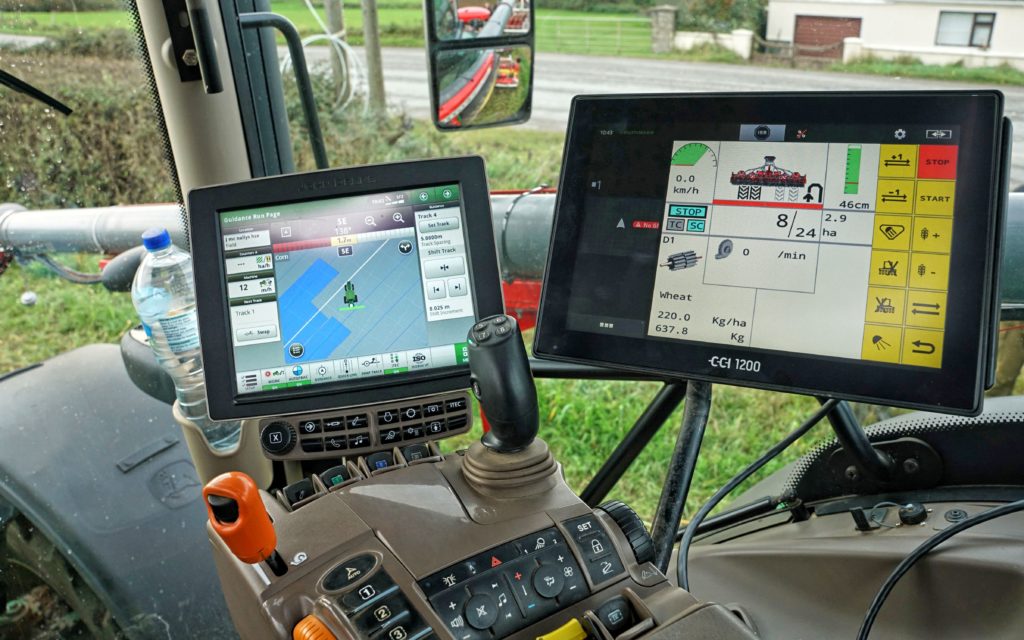 The report suggests that adoption of precision ag techniques has given rise to a 4% increase in productivity. What’s more, with full adoption of today’s technologies, that increase could rise another 6%.

The assumed environmental benefits are also made clear. The saving on fossil fuel alone amounts to 100 million gallons which equates to 18,000 average flights annually.

It is claimed that herbicide use has been reduced by 9% and fertiliser placement efficiency increased by 7% with the advent of digital systems, saving on both cost and reducing overuse of these inputs.

By far the greatest uptake of precision agriculture tools is of auto-guidance systems, with the present rate of increase being given a somewhat broad estimate of 25-80% annually.

Section and variable rate control are also strong performers, with up to 45% and 55% increase in the rate of take up respectively. 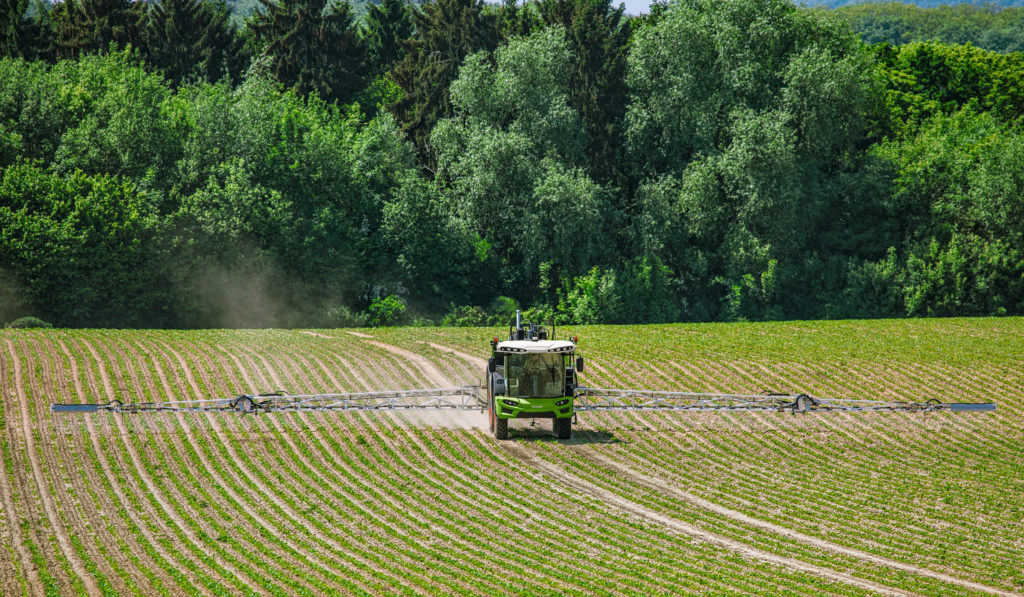 Although a great deal of attention has been paid to sprayer technology, it is sectional control of fertiliser application which is more popular

Tractor manufacturers will happily extol the virtues of machine and fleet analytics, yet the uptake for these systems appears not be as great as for the more immediately useful tools already mentioned, standing at 12%.

Irrigation, which may not appear particularly relevant here in the middle of winter, is given as up to 22%.

Digital advances not confined to the field​

Although the major takeaway from this report is that it is the exploitation of GPS that is the kingpin of the digital revolution in the field.

It must not be forgotten that there are other, less direct, advantages that IT technology has brought to agriculture.

These include modern engine and transmission operation. The latest tractors rely on precise fuel metering systems and accurate ratio selection, both of which depend on electronics and go to increase overall efficiency.

Meanwhile, back at the factory, computer modelling of combustion and the automation of machining and assembly has also brought massive, but hidden, benefits to agriculture with greater reliability and cleaner burning engines.