Last week AGCO released a rather short statement noting that it had suffered a ransomware attack on May 5, 2022 which had adversely affected its business operations.

In the statement it suggested that the damage was done to some of the company's production facilities although it has since emerged that the parts and distribution side has also been badly affected.

The statement also promised that AGCO would be issuing regular updates to those affected, but five days after the event, there is still no further word to the farming community or agricultural media.

However, dealers have been contacted with an outline of the action being taken to remedy the situation.

The email suggests that the entire parts system was knocked out and attempts to reinstate it were only partially effective with the invoicing and crediting sections still down.

This was issued the morning after the attack and no word has emerged since, suggesting that the task of repairing the system is larger than anticipated and dealers can expect ongoing delays.

Neither is there any official indication from the company about the effect on production, nor any guidance given to dealers about order fulfilment.

The lure of desktop coercion​

Sophos, an insurance company in the U.S specialising in cybersecurity, has noted a 37% increase in attacks between 2020 and 2021 with various groups operating in the shadows, either singularly or collectively.

The company also found that 46% of the businesses concerned paid up, in the hope of having the interruption to their operations minimised.

It is not known whether AGCO has paid any ransom or is continuing to repair the system itself, but the fact that a large multinational corporation can be shut down by an attack on its software should give pause for thought in a world ever more reliant upon computing.

Farmers are being urged to place ever more faith in the digital matrix, turning over more control to the the manufacturers of equipment, who will have immediate access to the machines they provide. 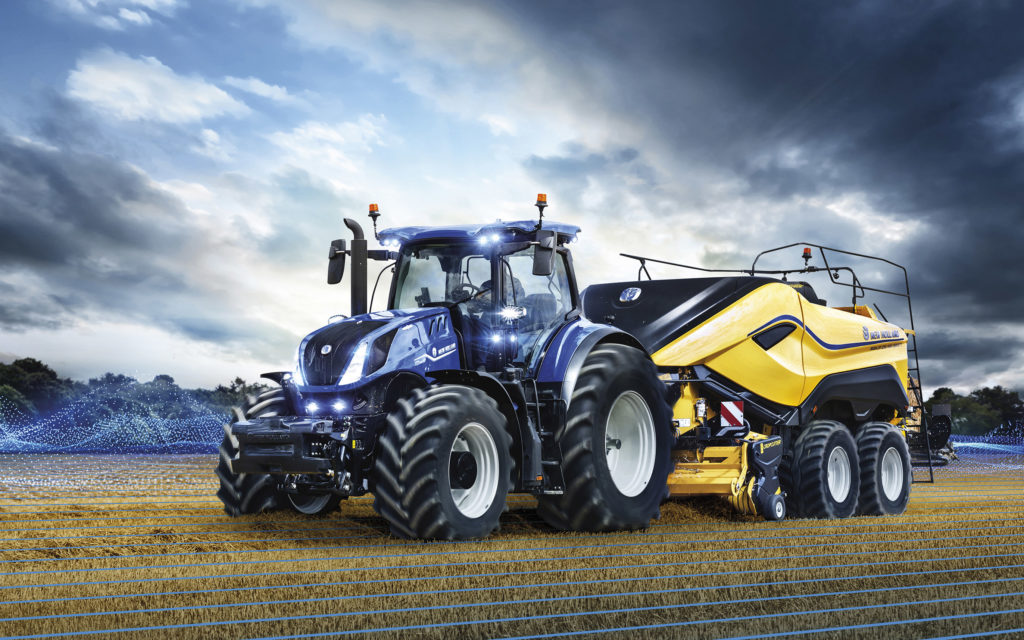 Agriculture 4.0 is wholly dependent on digital technology, but what happens when it is shut down by criminal elements?

There may be many advantages to this, but the elephant in the room that few wish to talk about is what happens when it all goes wrong?

One might be forgiven for thinking that those promoting ever closer integration of the the whole food supply industry via digital networking are wilfully ignoring this vital consideration.

There is big money to be made from attacking big companies and the larger the system, the larger the reward, yet little thought appears to have been applied to this threat.

Should we become totally reliant on digital systems to control our field operations then who will be responsible if those systems are hacked, the tractor maker for installing the software, or the farmer for using it? 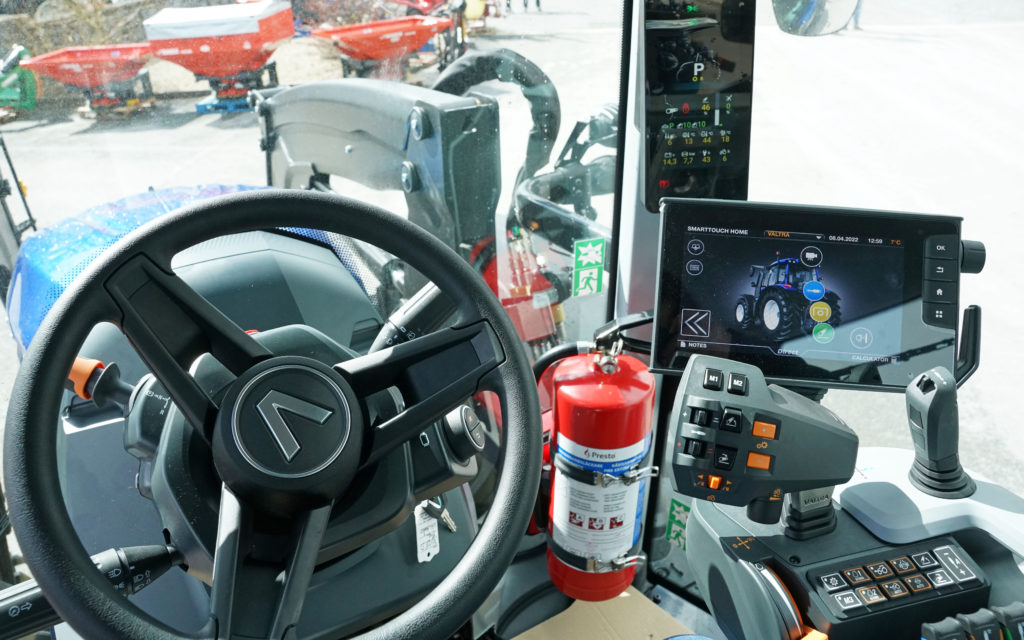 Modern tractors are becoming totally reliant on software to run.

The attack on AGCO is a timely reminder that this is not a hypothetical question and we should start to think seriously about having a 'plan B'.

Unfortunately, amongst all the preening of tech companies and machinery manufacturers, there appears little sign that they have any intention of putting one together, and so we continue to gather the eggs into just the one basket.