AgriArgo has taken its mid-sized tractor ranges up a notch with power increases and a new transmission which features 24 ratios in both forward and reverse.

There are six power shift gears and four ranges in this new transmission, which offers 24 + 24 ratios. This rises to 40 + 40, should the creeper option be specified and a four-speed power take-off (PTO) comes as standard.

At the heart of the closed-centre hydraulic system there is a 123L/min pump which supplies up to seven spool valves.

The engines are now Stage V emissions compliant due to a revised exhaust gas post-treatment system. They remain the same 4.5L block with a 16-valve head but are now labelled as FPT units rather than Beta Power.

This new powertrain and transmission layout provides a compact wheelbase of 2,560mm, which is said to provide good stability, while still allowing versatility and manoeuvrability.

Maintenance has been simplified by a new 90° opening bonnet and radiators. These are arranged in a fan-shaped layout which allows for their quick and safe service.

The new X6.4 P6-Drive models are equipped with the company's Precision Steering Management system, which handles the satellite guidance features.

This technology integrates with both the ISOBUS implement control system and the McCormick Fleet and Remote Diagnostic Management system.

This is claimed to significantly reduce operating costs while enhancing efficiency and profitability.

AgriArgo keeps it in the family​

In a separate development, AgriArgo is to switch to Sigma 4 as the supplier of its front-end loaders. 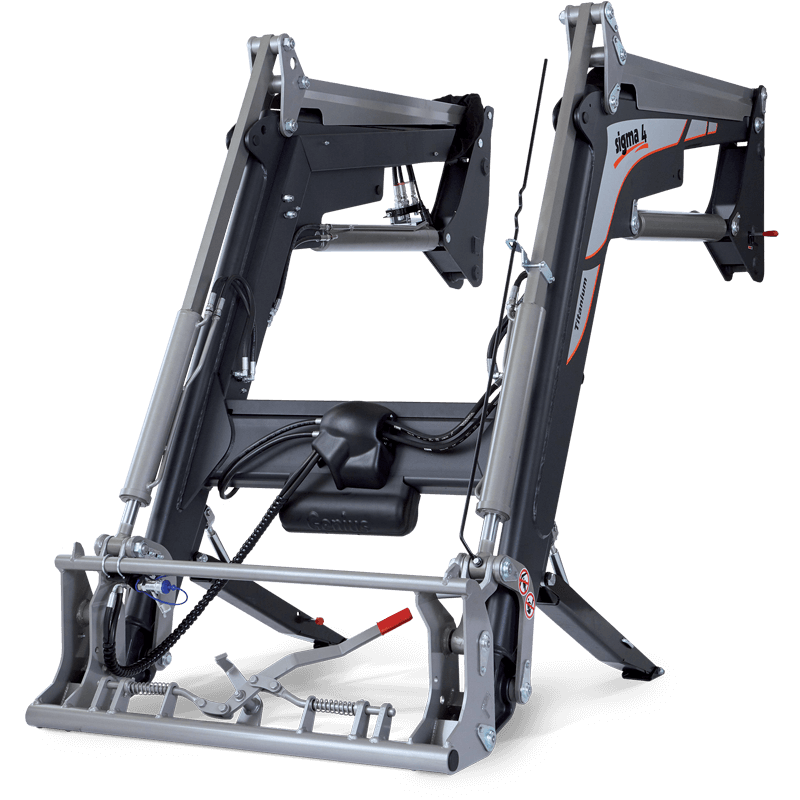 The Morra family, who also own AgriArgo, purchased Sigma 4 in 2020, so the move away from the French-built MX loaders should come as no surprise.

Quite what the dealers in Ireland who already supply Rossmore loaders will make of this move, is yet to become apparent.