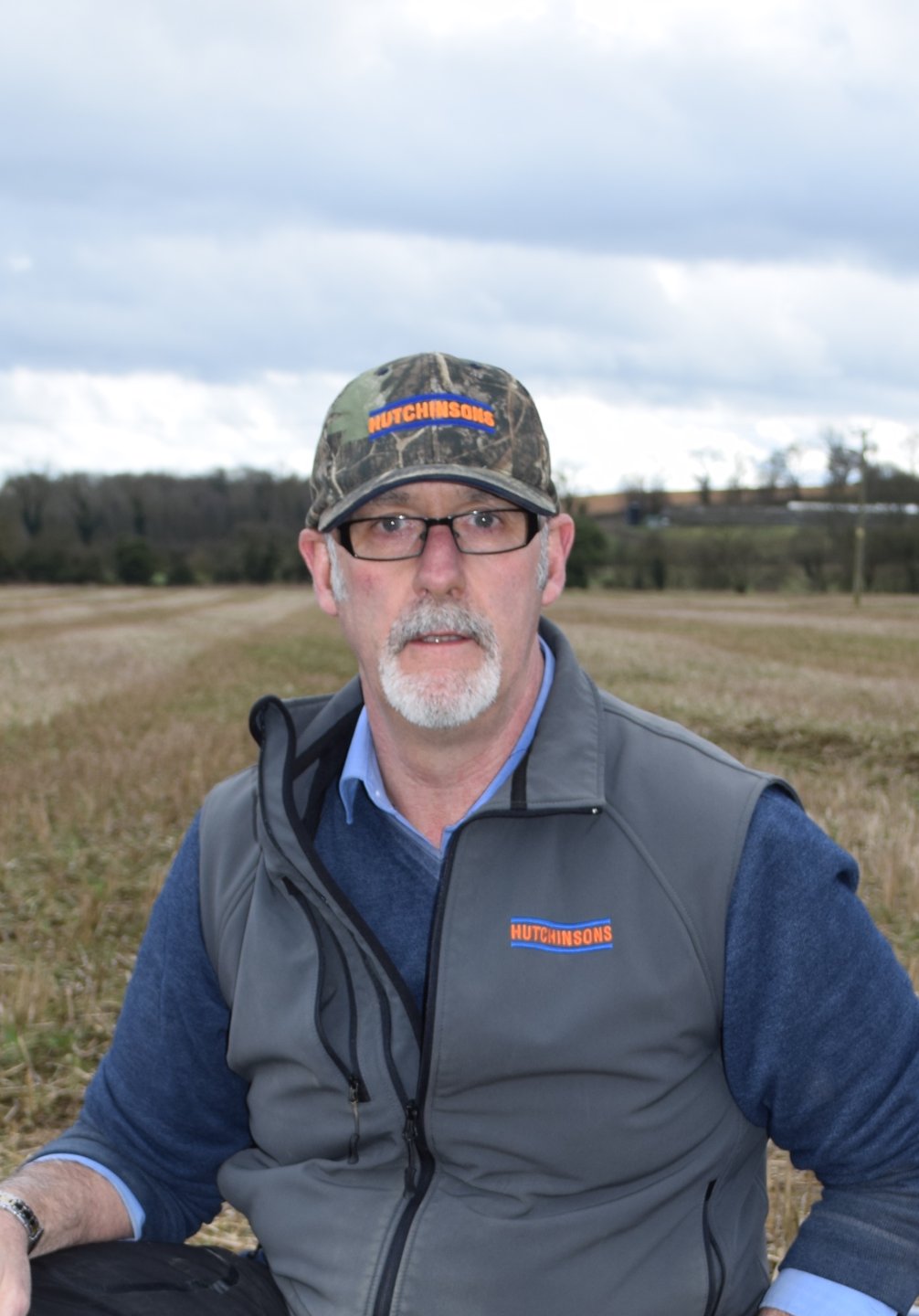 When any new technique is employed its initial benchmark for success is a measure of the financial return it provides over the technique it replaces or enhances. In that respect cover crops have had a rocky start in their introduction to UK agriculture.

This is largely because the financial positives or negatives a cover crop brings in the initial stages of introduction are marginal with the potential for a negative financial impact often overriding the positive. However, measuring a catch or cover crops success or value based purely on one year’s yield impact fails to recognise the significant improvements in soil structural health, biology, nutrient flow and water management their use imparts over time.

Increasingly research is demonstrating the importance of below ground biomass in the building of soil organic matter (SOM) with figures recording over 40% of root matter being retained as SOM while top growth contributes only 8% to SOM. Cash crops must not be forgotten in the process of building SOM but catch and cover crops play a vital role in filling the gaps in rotational cropping, in particular being present during the August to November period when UK soils are traditionally bare from post-harvest cultivation.

The value of catch and cover crops is immense when sown in August to intercept those longer days of sunlight energy and recharge the soils biological battery. 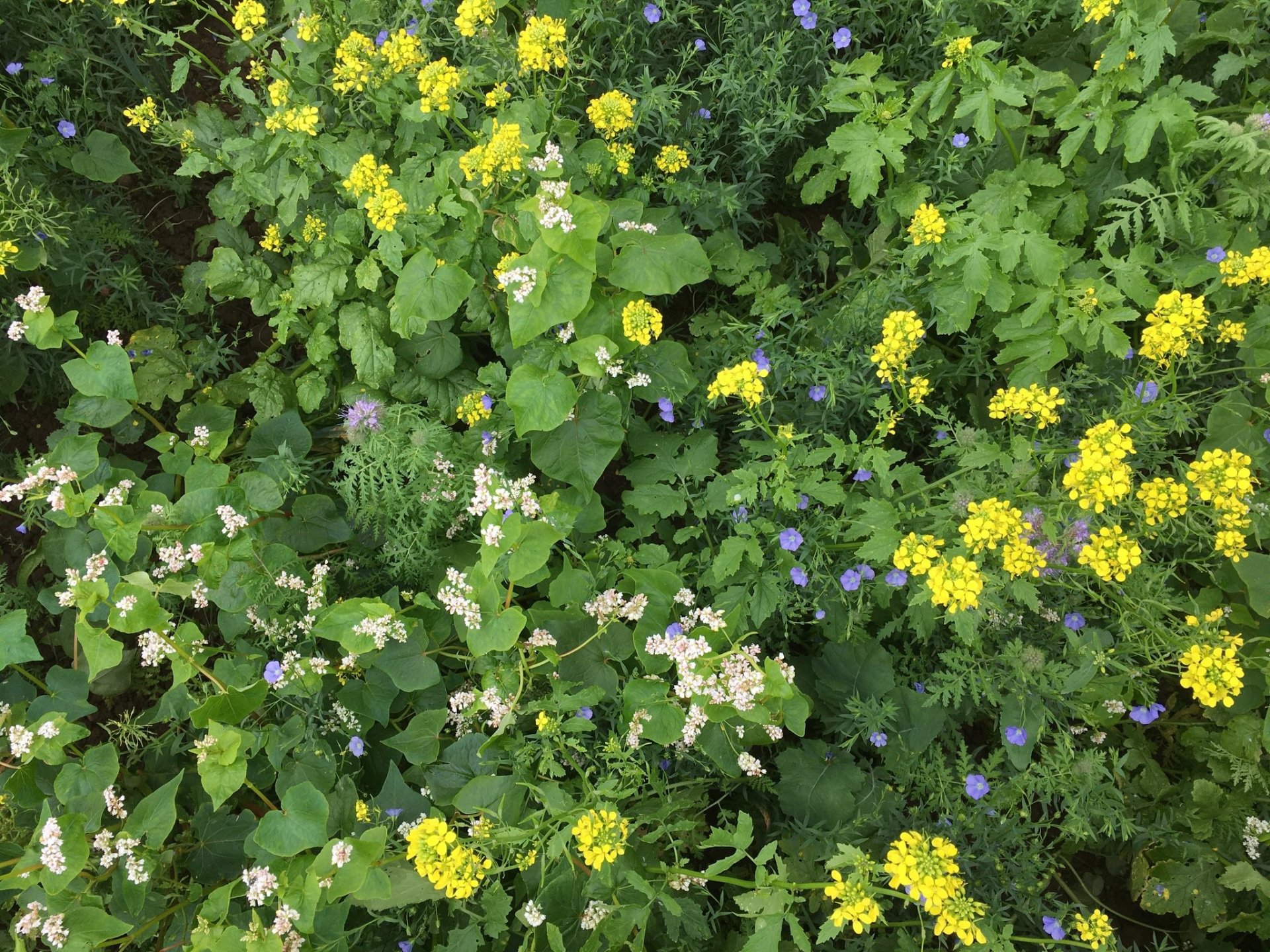 Choose a cover that works for your situation

Choice of cover is crucial to optimise performance, address identified issues on individual fields and match the farms management approach out of the cover period, be that grazing, rolling, spray and direct drilling or cultivation. Covers can be used to address carbon: nitrogen ratios within the soil which can impact the soils’ ability to ‘digest’ high lignin residue like wheat straw, equally they can be used to slow the ‘burn rate’ of SOM in lighter soil fractions.

The focus is knowing what the state the soil is in and what it needs. Cover crops can be used to add significant diversity into rotations and are an ideal opportunity to get legumes into the cropping cycles and reduce reliance on applied artificial nitrogen. Following crops must be considered as there is significant risk of yield reduction where oats or rye are a high proportion of the cover crop mix prior to spring barley or wheat. Where cereals dominate the rotation ,utilising oats as the cover adds little in diversification terms.

Consistently successful cover crops are made up of multiple species. The species mix should be optimised to the targeted impact required whilst bringing diversity, nutrient fixation, storage and release. Ease of use like seed flow characteristics through air seeders and overall rates of use to fit with smaller air seeder hoppers is a further consideration along with reliability of species with the UK climate.

We have made sure Hutchinson’s mixtures have been optimised for reliability and performance. Typically, our mixtures contain 8 species with the previous crop volunteers making it a 9 species population. Ratios in the mixtures are adjusted to optimise the area of performance, be that soil structural impact, nutrient release and fixation, water pumping or surface protection.

As details of the Sustainable Farming Initiative become clearer it leaves little doubt that cover crops, reduced cultivation practices and soil assessment and improvement will be central to accessing support funds in the future. Transition from one cultivation system to another takes time both for growers to gain confidence in the new approach and for soil to react and improve, now is an ideal time to make the change while support payments remain to help counter the risks and tweaks required for any system as it establishes itself on farm. 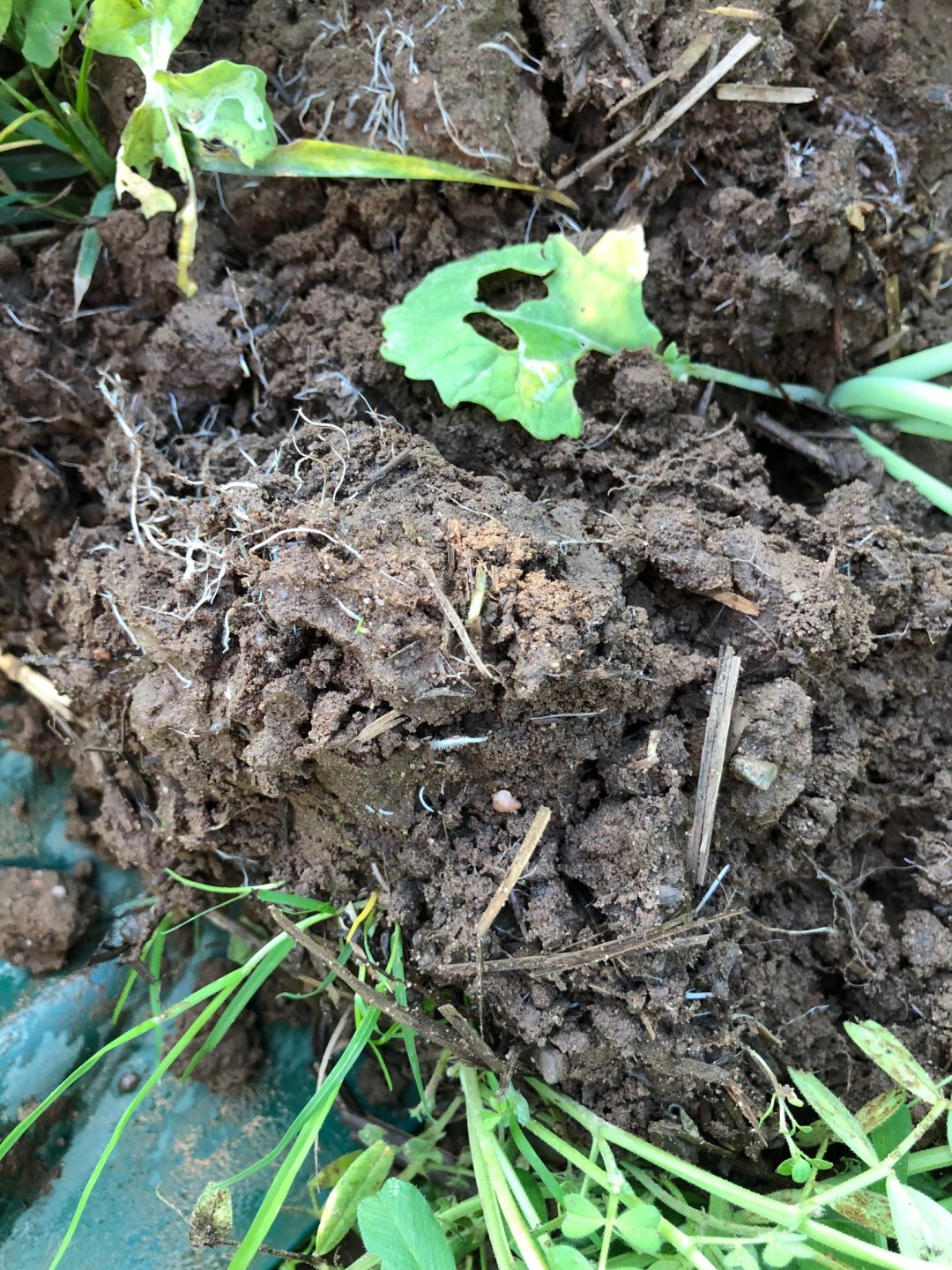