The Armour family has clinched this year’s interbreed beef championship with a “terrific” mother and calf duo.

It marked the first time the family from Dromore, Co. Down, has won the Angus breed championship, and also their first beef interbreed win with the breed. The family previously clinched the title with their very first Hereford cow, Solpoll 1 Starlet J19, in 2014.

For Kathy Holmes, showing the calf, this year’s show also marked her first time in the ring helping boyfriend Adam. 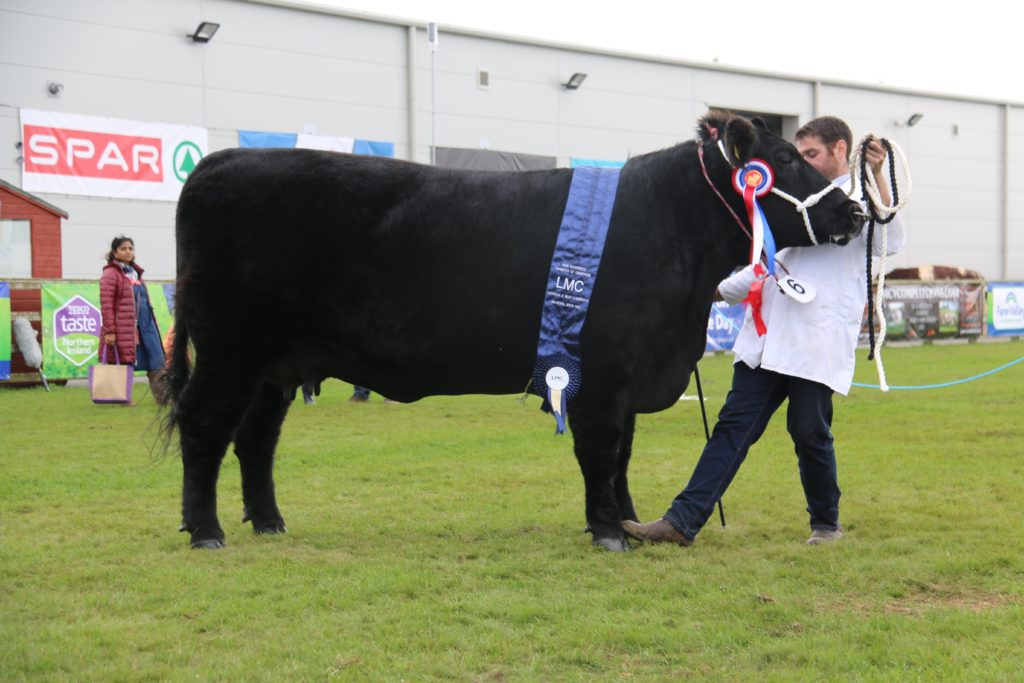 Holding the halter of the champion animal, Adam Armour said he was “delighted” by the win.

“My dad [Alwyn] started the Aberdeen Angus herd in 1995, and first started showing in 1998. We’ve had two Reserve Junior Champions and a Hereford Champion over the years,” he said.
Click to expand...

Despite the very different circumstances surrounding this year’s show, Adam said he had been looking forward to getting into the ring after last year’s show was cancelled.

“I always show expecting the worst, and if you get anything, it’s a bonus,” he said.

Dad Alywn was more hopeful. “I knew it was going to be close when I saw them in the ring,” he said. 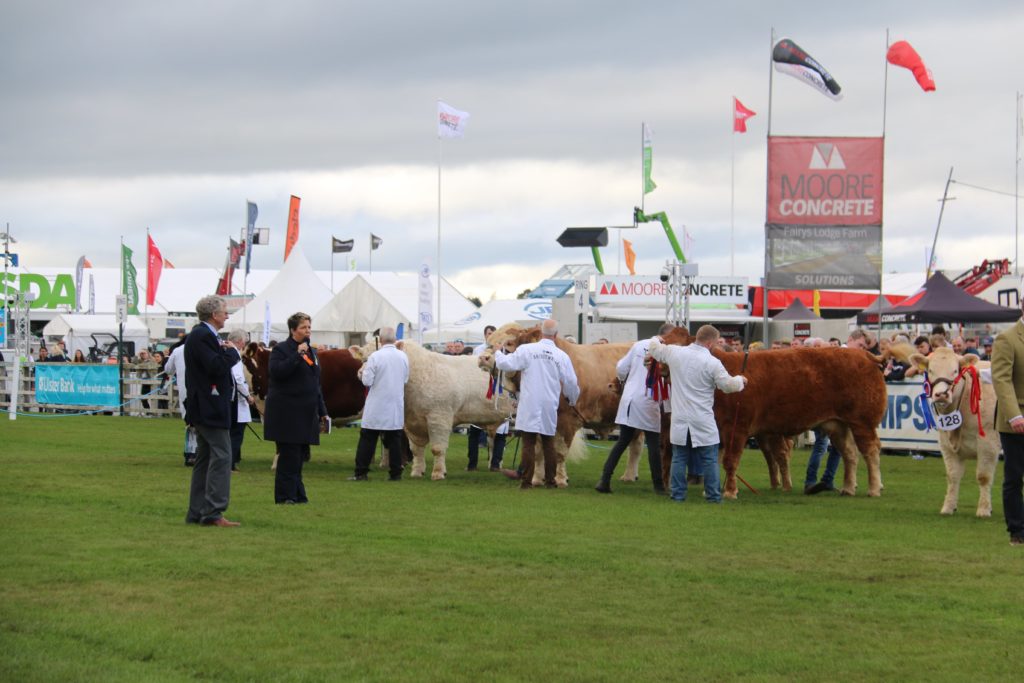 The top three in the line-up all were homebred and shown with calf-at-foot. 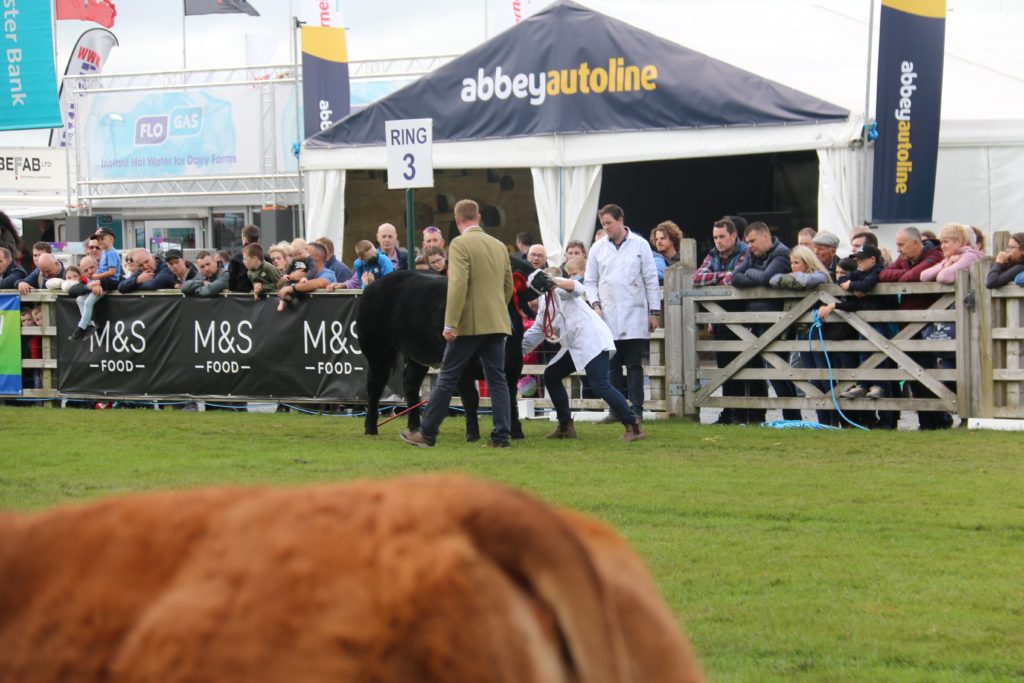 “I’ve been lucky enough to judge in many countries, and I promise you, you can go anywhere in the world, and you will not see a maternal masterclass like what I’ve just come across,” Elliot told the crowd.

“These three females are absolutely essential. They are doing exactly what we need in the industry – they look the part, but they are raising the bar too.

“The Hereford on a normal day could have easily won the show,” he said, referring to Jalex Mya. “But you’re in big company,” he added. 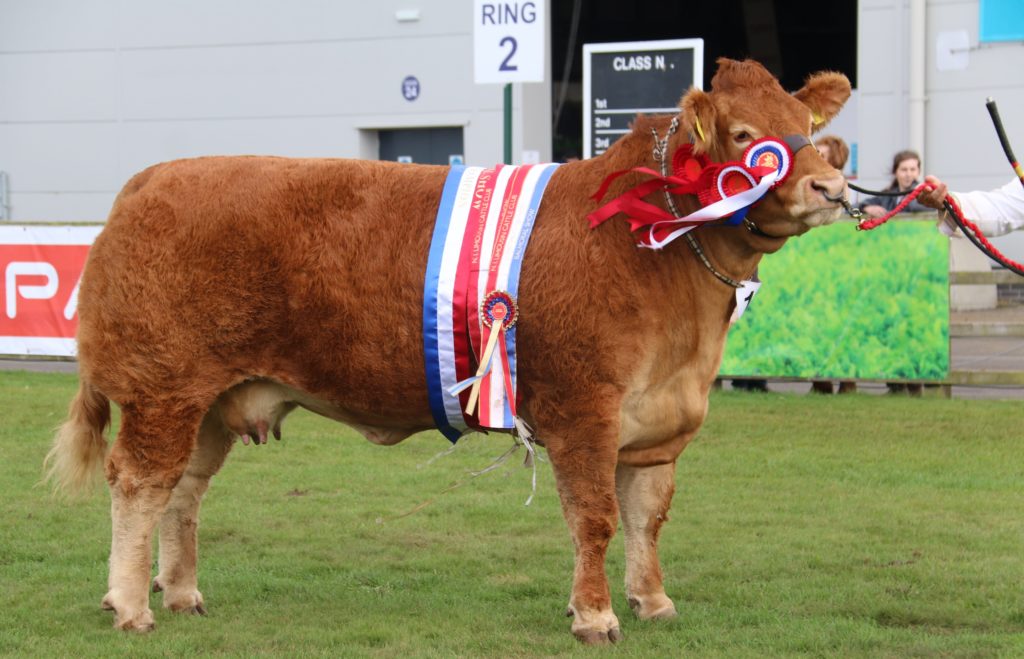