OK. There’s good news and bad news. First the bad. I realise you don’t want to hear it but…despite heavy advertising showing lithe young things trotting up and down mountains in skin tight outfits, and the projected misconception about the blasted things, buying/receiving/wearing some electronic gadget on your wrist which tells you how fast your heart is ticking, isn’t going to make you fit. Getting out of the armchair and laying off the chocolate bourbons is the trick. Using a gadget to plan your fitness regime, with timetables and maps of your preferred jogging routes spread around you, whilst scoffing down just one more mince pie, doesn’t turn you into a perfect and desirable specimen. I’m sorry to bear this such bad news, but it’s better to get it out of the way.

The good news is much better though. You might’ve noticed the world was watching events in Paris last week, where nations all signed a somewhat less-than-watertight agreement on saving the polar bears-and just watch Barak trying to sell it to Washington if you think the deal is done. Bigger things, however, were happening almost unnoticed over the border in Germany. For as delegates were busily slapping each other on the back, and face painted banner waving protestors yelled outside it was all a fix –with almost everybody having flown there in jet planes in one of the most spectacular bout of ironic hypocrisy ever- the Krauts briefly turned on a fusion reactor. 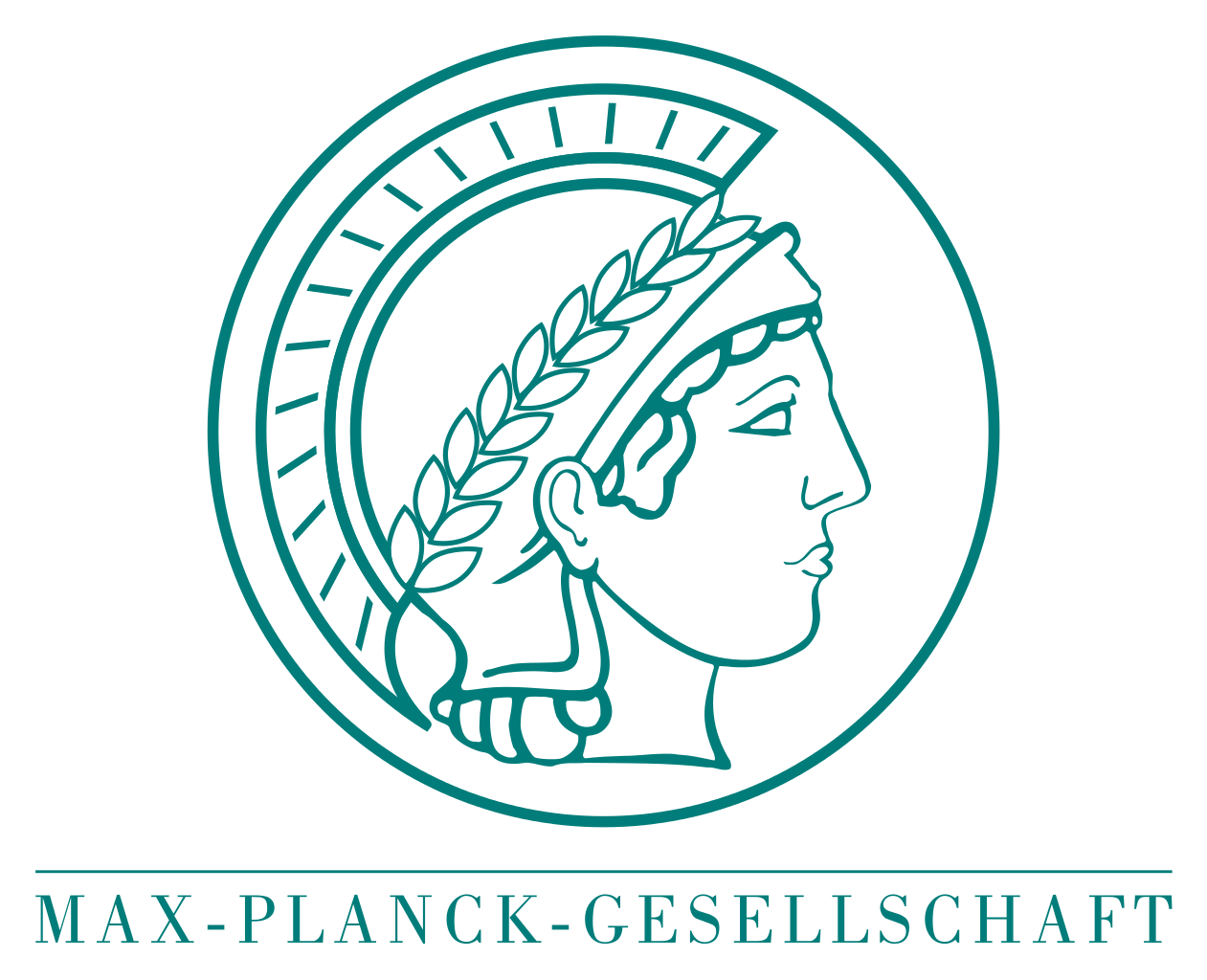 This happened at the Max Planck Institute, in Greifswald. This organisation gainfully employs one of my science heroes, Swedish biologist and evolutionary anthropologist, Svante Pääbo, who leads the world in unravelling who we are and where we came from. But in the news right now is a team of nerds they’ve had beavering away in a lab for 2 decades, trying to make a go of borrowing the spare energy locked up in Hydrogen. They’re likely showing us where we’re going, which put together I find fairly profound.

As I understand it, something like every 50th molecule of Hydrogen in water has a spare bit whizzing around in it –we won’t get bogged down on which ‘bit’, neither of us would understand. If released, this whizzy bit would solve our energy problems for a very, very long time indeed. It power that dwarfs fossil fuels, using water as a fuel source. And 2% of seawater is a pretty big start point as a reserve. This energy was locked away gazillions of years ago, and if we could harness it, we wouldn’t have to release any more carbon dioxide, drown any more polar bears, or spend any more time bothering the Middle East.

Unfortunately, it’s not as simple as drilling for oil, or shovelling coal from the ground. There are technical issues. The process, fusion -as opposed to fission- has to take place in temperatures hotter than anything in the solar system, which is a bit of a conundrum for a start. The team have built a device costing £715 million, and contains over 425 tonnes of superconducting magnets to contain the process. These in turn have to be cooled to absolute zero, which I guessing you probably don’t do with a couple of icepacks from the freezer.

Starting initially with Helium, they fired it to around 1,000,000 degrees Centigrade last Thursday, creating and containing ‘suspended Helium plasma’. And it worked.

“We're very satisfied,” said head nerd Hans-Stephan Bosch, with monumental Teutonic understatement. They’re going right ahead in the New Year on Hydrogen, and if successful, will open the door to a revolution in power generation.

We’ve already got fission, where we break up comparatively rare dangerous elements to extract power, leaving a residue that’s toxic for thousands of years. Hydrogen fusion uses water, and produces a waste product of water without that 50th extra whizzy around bit. As it was patiently explained to me 30 odd years ago by a German physicist who already worked on it for decades, the fish won’t be able to tell the difference. And should a reactor goes pop, the result is a cloud of steam and not much else. Well, apart from a very big bill for some superconducting magnets and associated hardware. My friend warned me it could take another 50 years, and although he didn’t live to see it, it now sounds like they’re ahead of schedule, and we could be on the eve of a new world. Forget Paris, that was the real news last week.

Anyway, I’d better get on. Main TB testing starts this week, so cross your fingers.

A prodigious writer and regular correspondent for The Western Morning News, NFU and The Farming Forum, Anton’s second book “The Complete Bullocks” is available from www.anton-coaker.co.uk

Great idea-sounds almost too good to be true. We've dyke fulls of raw material here. How do I register to become a "fuel" supplier?. I bet DEFRA are already working on some sort of quota scheme

Merry Christmas Anton, thank you for a year of musings on the pains and pleasures of a farming life.
You must log in or register to reply here.
Share:
Facebook Twitter Tumblr WhatsApp Email Link