Base Farmer John H said:
Solar PV will be cheap in 5 years time... at present it is a rip off... sit on your hands and wait

Whe wokes will all be over 40 and running the city!!
H

Arable Farmer
The wokes.. not me.. i will be launching fireworks for Elon Musk in Texas!!
D

Base Farmer John H said:
The

Whe wokes will all be over 40 and running the city!!
Click to expand...

The Wokes will be head of stationary or some such non-jobs.
They will not have had the drive or guts to push above their contemporarys and reach up to positions of power.

Yale said:
I watched it and thought 73 deals where he will attempt to sell UK farmers down the river by importing cheaper food!
Click to expand...

He may be in for a shock when it comes to the availability of this food.

BBC News - PMQs: Davey and Johnson on help for farmers 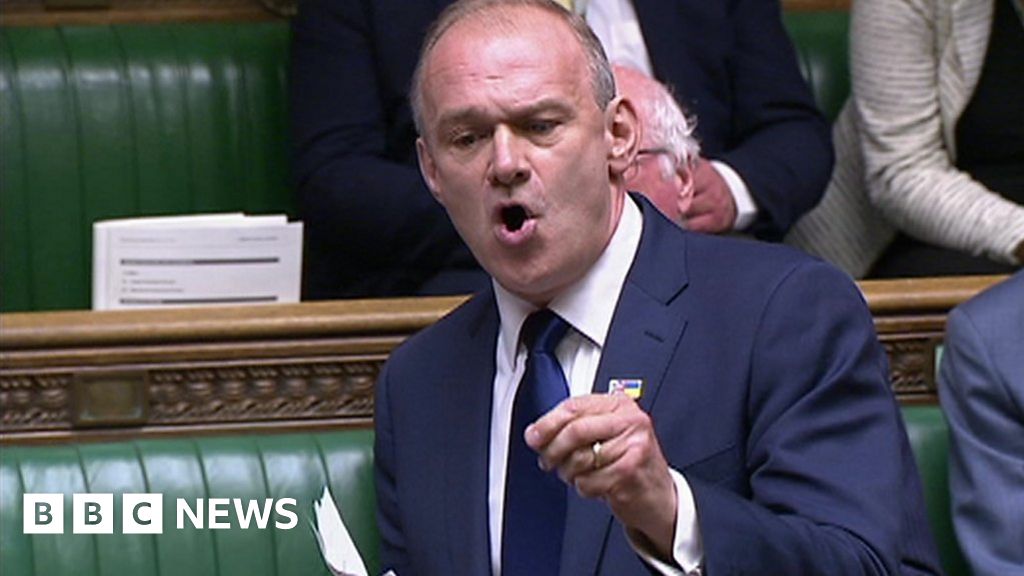 British farmers are the best in the world and could play a "big part" in tackling the cost of living crisis, says Sir Ed Davey.
www.bbc.co.uk

I know let's export more! That will.sort out a food crisis.
D

ollandroverman said:
The Wokes will be head of stationary or some such non-jobs.
They will not have had the drive or guts to push above their contemporarys and reach up to positions of power.

Worth a few bob, little bit of influence but no power. 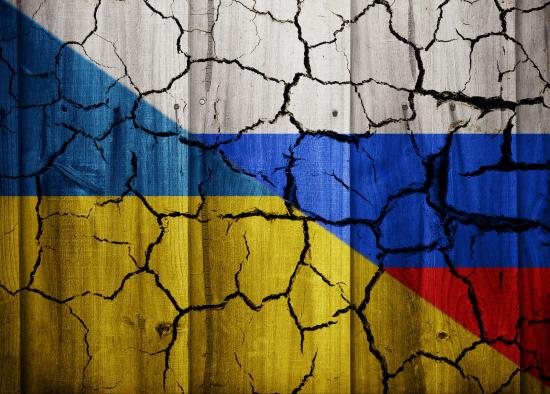 British farmers are the best in the world and could play a "big part" in tackling the cost of living crisis, says Sir Ed Davey.
www.bbc.co.uk

I know let's export more! That will.sort out a food crisis.
Click to expand...

Even my home county got a mention! Boris will be like where the feck is that?!

ollie989898 said:
No, the guys in the local car cleaning stuff have pressure washers to end all pressure washers, TFR and a whole host of chemicals, towels and all sorts. Good stuff and very very fast. No way can I do the same job for £8.
Click to expand...

Is this why we in the sh!t we in?? Buy bucket and sponge and drop off fairy liquid, and just use Ur garden hose, and fecking bit of elbow, people just don't want to work, and I'm not been disrespectful ere, but most of young ones don't want to work, when I got job first, was told to work hard stay in that job, now they told don't be killing urself working, if you don't like you get another job, eg, driving pass the local play skool the other day and young couples in range rovers, Q7 eg, remember 5 of us rolling around in back of car, fighting, laughing and chatting, now they have TV in car iPad's, there's no normal life anymore,, then they wonder what's wrong with kids these days,,I really think the young ones haven't a clue, living day by day, don't worry about next week, it has to change, and we definitely look like we all heading for hard time, I've friend who gathers sheep wool, he cannot get any help, to grate it and pack it, some young lads came for 2/3 hours and got up and left, didn't even see a day out, he asked them what was wrong, told him, to hard of work,, and Ollie not having a dig at you what so ever,
G

Dave6170 said:
If he is talking about it will the pricks in Westminster take notice? Not a word from them regarding food security
Click to expand...

Been told this morning that 3000 acre of land is being rewilded in lincolnshire. Birds are going hungary!!!!

Hundreds of thousands of tons of wheat were blocked on May 17, 2022 in a major Indian port due to the ban on exporting the cereal announced this weekend by New Delhi.​

India, the world's second-largest wheat producer , on Saturday ordered wheat traders not to enter into new export deals without prior government approval.
The sudden announcement caused chaos at Deendayal Port Trust (DPT) in the western state of Gujarat, where some 4,000 trucks loaded with wheat were stuck on Tuesday.

Four ships partially loaded with some 80,000 tons of wheat are also waiting to leave. Port officials said shipments that arrived before May 13, when the Indian government notified the export ban , could leave for countries like Egypt and South Korea, under previous agreements.

"Wheat trucks arriving at the port after May 13 will have to leave with the goods," said DPT spokesman Om Prakash Dadlani. The Gandhidham Chamber of Commerce estimated that some 400,000 tonnes of wheat from Punjab, Harayana, Madhya Pradesh and other producing states were at the DPT and nearby warehouses.

Between 500 and 700 warehouses near the port of Kandla are "full of wheat for export", said Teja Kangad, president of the Gandhidham Chamber of Commerce, regretting that the government did not give notice instead. to abruptly announce the ban.

“This has led to a chaotic situation where truckers and traders don't know what will happen to their goods. In addition, wheat being a perishable commodity, it cannot stay in the air for long,” argued Teja Kangad. On the European Euronext market, the announcement caused a spike in the price of wheat .

The Indian government justifies its decision to ban wheat exports by the heat wave last March, which affected wheat-producing regions in northern India. This year's production is estimated to fall by at least 5% from the 109 million tonnes harvested in 2021.

Devil's advocate said:
I think I might be woke.

Worth a few bob, little bit of influence but no power.

Are you also offended by everything?

getting on said:
Been told this morning that 3000 acre of land is being rewilded in lincolnshire. Birds are going hungary!!!!
Click to expand...

This was one of the top stories on the local news this evening, ironically followed by an item on the cost of living saying that food is becoming unaffordable. 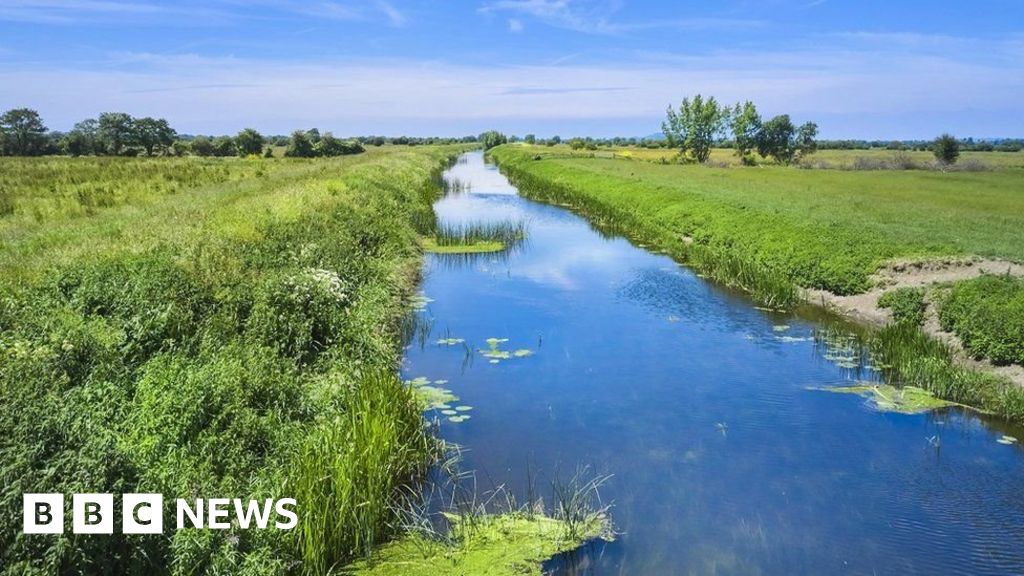 ollandroverman said:
Are you also offended by everything?