Boost for tractor sales across Europe in 2021

Confirmation that 2021 was a good year for tractor sales came from CEMA, the European umbrella organisation for the machinery industry.

Nearly 230,000 'tractors' were registered across Europe in the full year 2021, according to numbers sourced from national authorities.

A mixture of types​

Of these registrations, just under 30% were of vehicles of 37kW (50hp) and under, and the remainder were 38kW and above. However, CEMA cautions that no more that 180,000 were conventional tractors.

The total is inflated by a variety of other vehicles which may be classified as tractors in certain countries. These machines include quads, side-by-side utility vehicles, telehandlers, self propelled sprayers and so on.

Tractor registrations for the year 2021 increased by around 17% in comparison with 2020. Even allowing for the fact that the market in 2020 was disrupted due to Covid-19, CEMA considers this growth represents a significant improvement in market conditions.

The organisation notes that the number of tractors registered was the highest recorded for over a decade, based on comparable data.

Unfortunately, it's not all good news. Machinery manufacturers point out that disruptions to the smooth running of their production activities have multiplied over the last few months.

In the February 2022 CEMA Barometer, 51% of the responding manufacturers said they expected some production stoppages due to supplier side shortages in the next four weeks.

High prices at the farm gate​

Underpinning these strong sales were healthy commodity prices. UN figures suggest that food prices in 2021 were 28% higher than in 2020, on average. 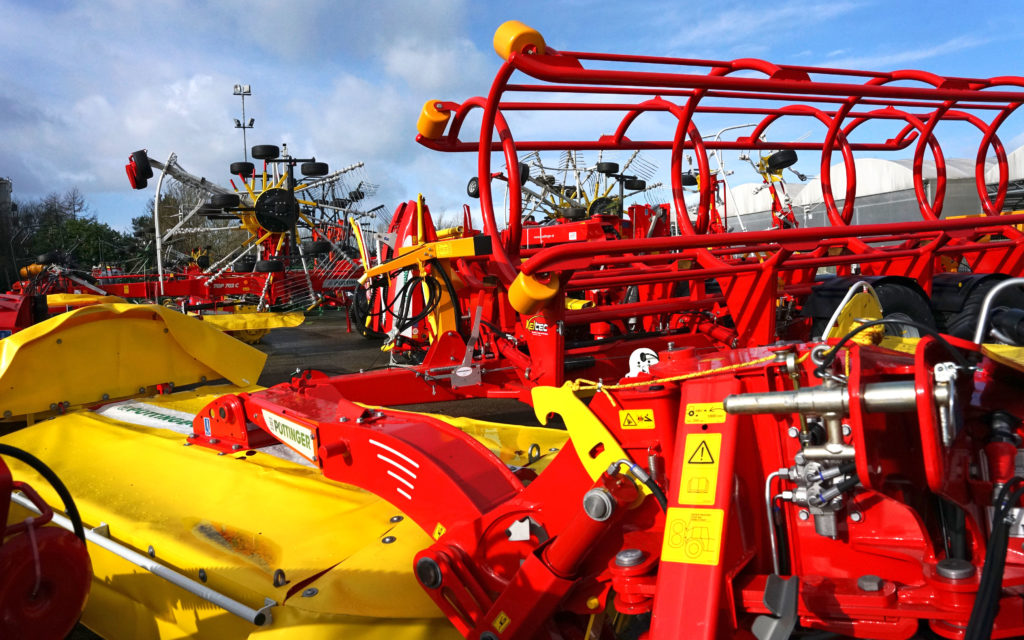 Equipment sales were also buoyant during 2021

Nearly all farming sectors shared in the strong prices, with each of the indices – meat, dairy, cereals, vegetable oils, sugar and so on, at their highest for at least five years.

Poland showed the biggest increase in sales with a 42% surge, followed by Italy (36%) and then Austria with a 32% increase.

Registrations in the UK were up by 25% and would have been higher if it had not been for a backlog of orders waiting to be delivered, a queue that was 40% longer at the close of 2021.

The post Boost for tractor sales across Europe in 2021 appeared first on Agriland.co.uk.