If I didn’t eat frozen meat I’d be spending a phenomenal amount of time and money driving back and forth to town.

Might as well just become a vegetarian if frozen meat gets scratched off lists.

Blaithin said:
If I didn’t eat frozen meat I’d be spending a phenomenal amount of time and money driving back and forth to town.

Might as well just become a vegetarian if frozen meat gets scratched off lists.
Click to expand...

Yes, and I suspect trying to barbecue meat outdoors in Alberta in November is pretty popular as well?

ollie989898 said:
Yes, and I suspect trying to barbecue meat outdoors in Alberta in November is pretty popular as well?
Click to expand...

There’s some die hards but the world hardly ends when grilling season is over.

Personally I find grilling boring. I mean, it tastes great and I love it, but pretty much grilled is grilled. Switch up the seasons a bit, try a different sauce. Few are very experimental with marinades.

Just tested out a new slow cooker recipe yesterday. Chuck roast, frozen six months... how peasant of me. Turned out not too bad though. Didn’t leave it in to pulled level, just juicy and done with a nice rub and sauce.

Henarar said:
I really can't see why he is so against frozen meat, I would like to see him tell the difference in a taste test

Best thing we done was start eating our own meat particularly lamb/hogget, what other people do to it to make it so bad I have no idea but freezing don't hurt it
Click to expand...

We supply direct to a Michellin starred place, and if the chef is having a holiday, I put it straight into their freezer. Wonder how many of these 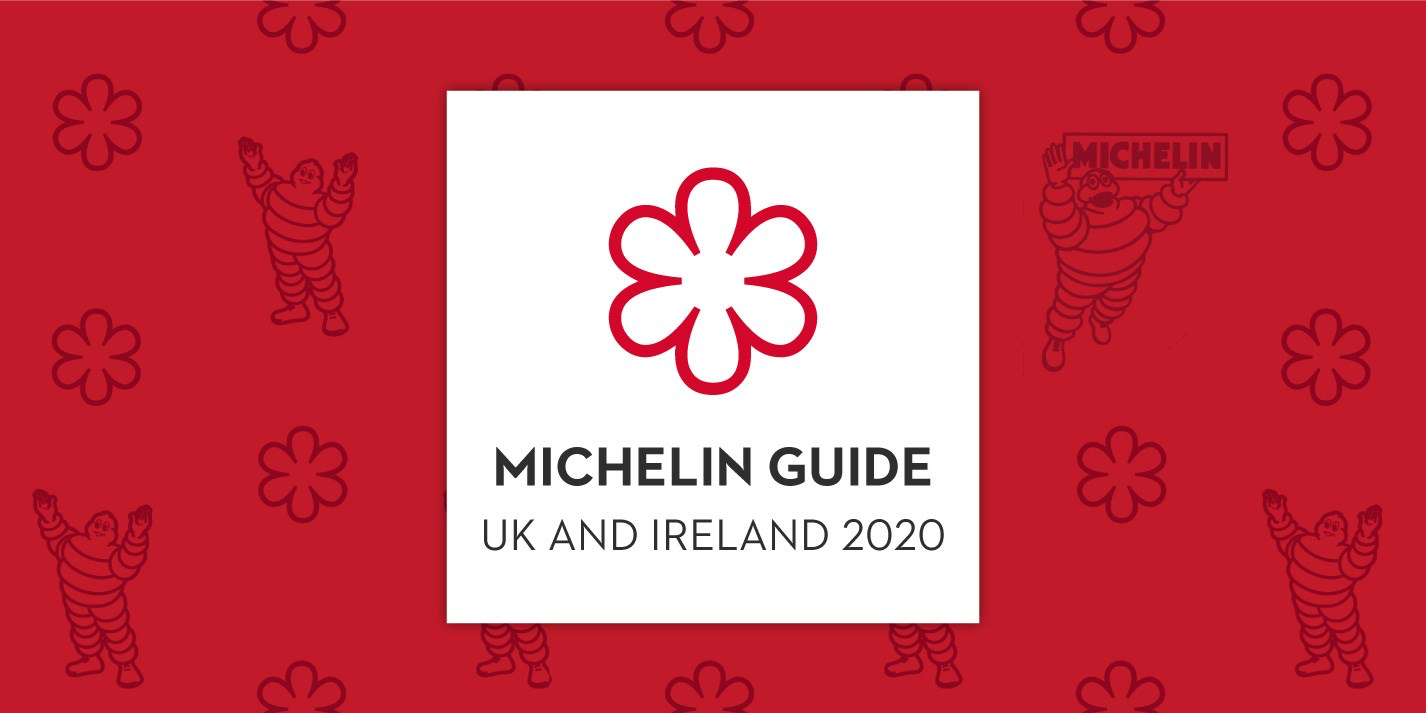 @Clive has for his kitchen?
D

Clive said:
Gas oh how I know feel sorry for you, meat needs a smoke, its an ingredient

I would rather not buy frozen meat, that's not the end of the market i'm interested in and I'm not alone
Click to expand...

I’ve banned my cows from smoking in the sheds. Too much of a fire risk

do let the bull have an occasional cigar after he’s done the deed though!

in all seriousness though.

I haven’t read the whole thread but....

@Clive why not cut the middle man out altogether and have a little herd of your own.

some nice quality cattle. wont Be a 5 minute job but could end up with exactly what you want reared how you want. 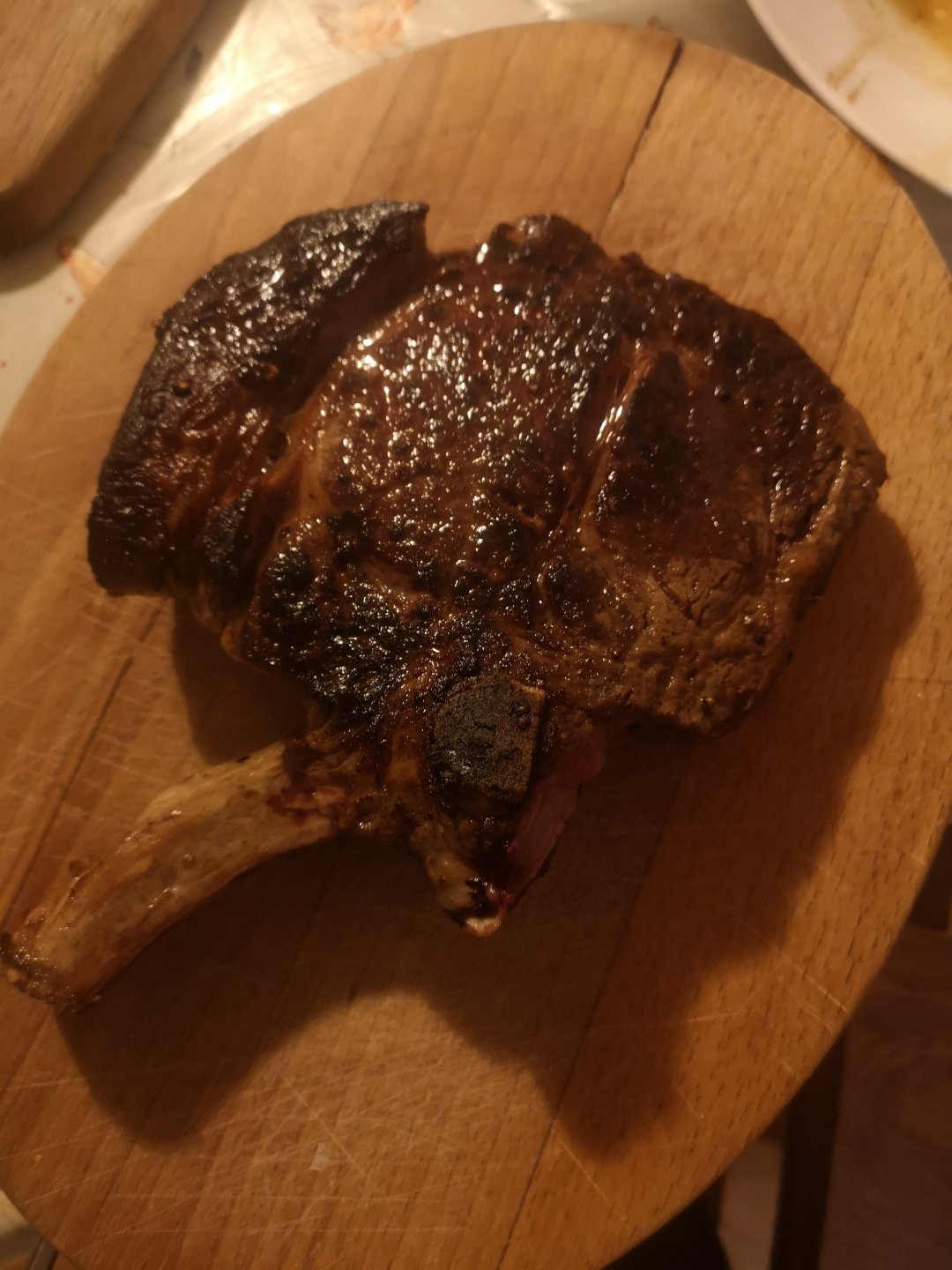 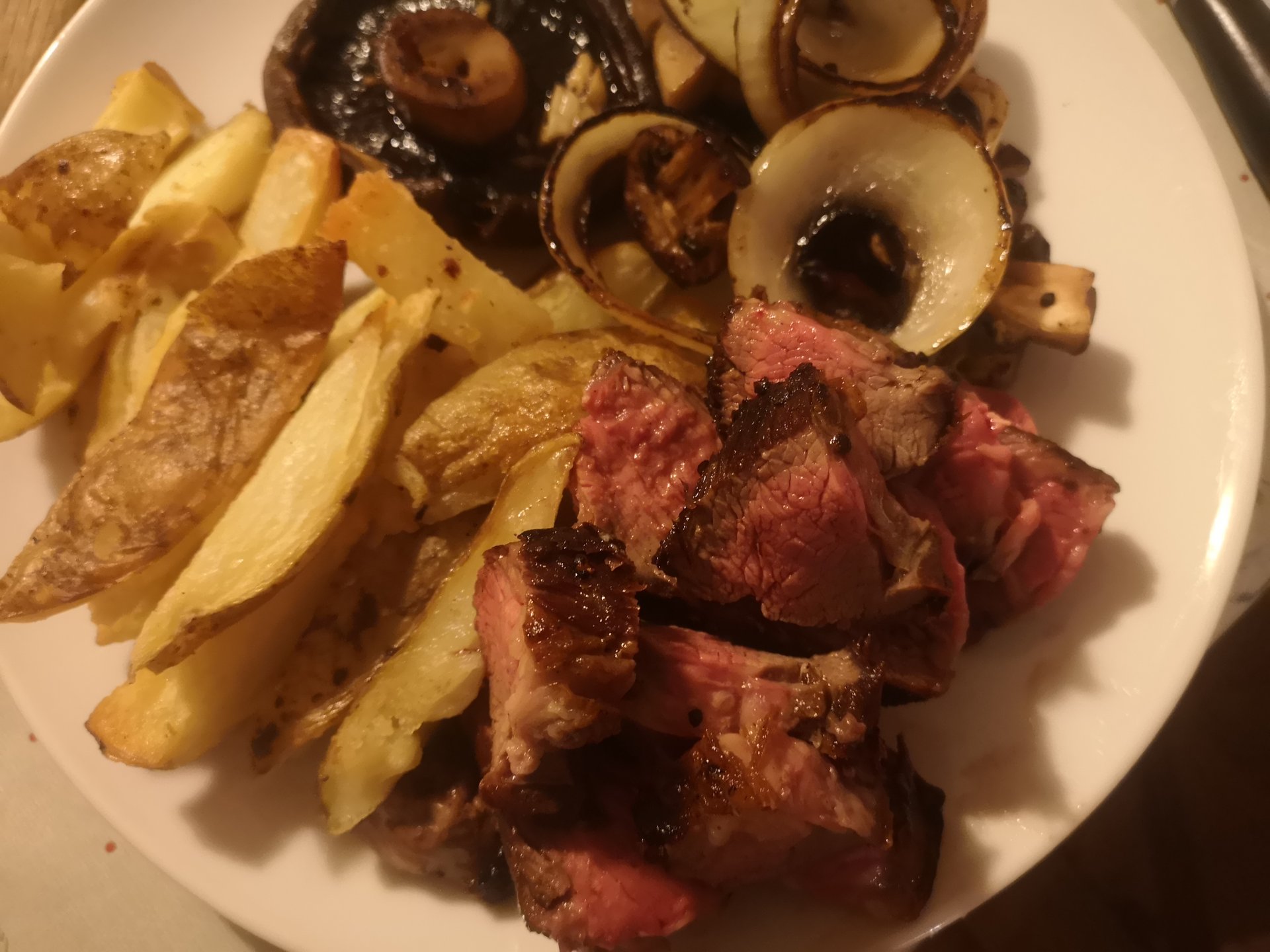 Supper tonight, 28 day aged home reared Longhorn Cote de beuf. Was spot on, full credit to Mrs G's cooking skills.
There was some salad too, incase anyone was worried about it, just not enough plate to fit it on initially!
Last edited: Nov 7, 2020

Tim G said:
View attachment 919391View attachment 919393
Supper tonight, 28 day aged home reared Longhorn Cote de beuf. Was spot on, full credit to Mrs G's cooking skills.
There was some salad too, incase anyone was worried about it, just not enough plate to fit it on initially!
Click to expand...

I'm going to have to try me one of them!

Quite fancy that as well myself, but rib joints always sell out very quickly, so don't get one for myself. That's the problem with all of these fashionable dishes, they don't add value to the less popular cuts, but just make the more popular ones even more popular. 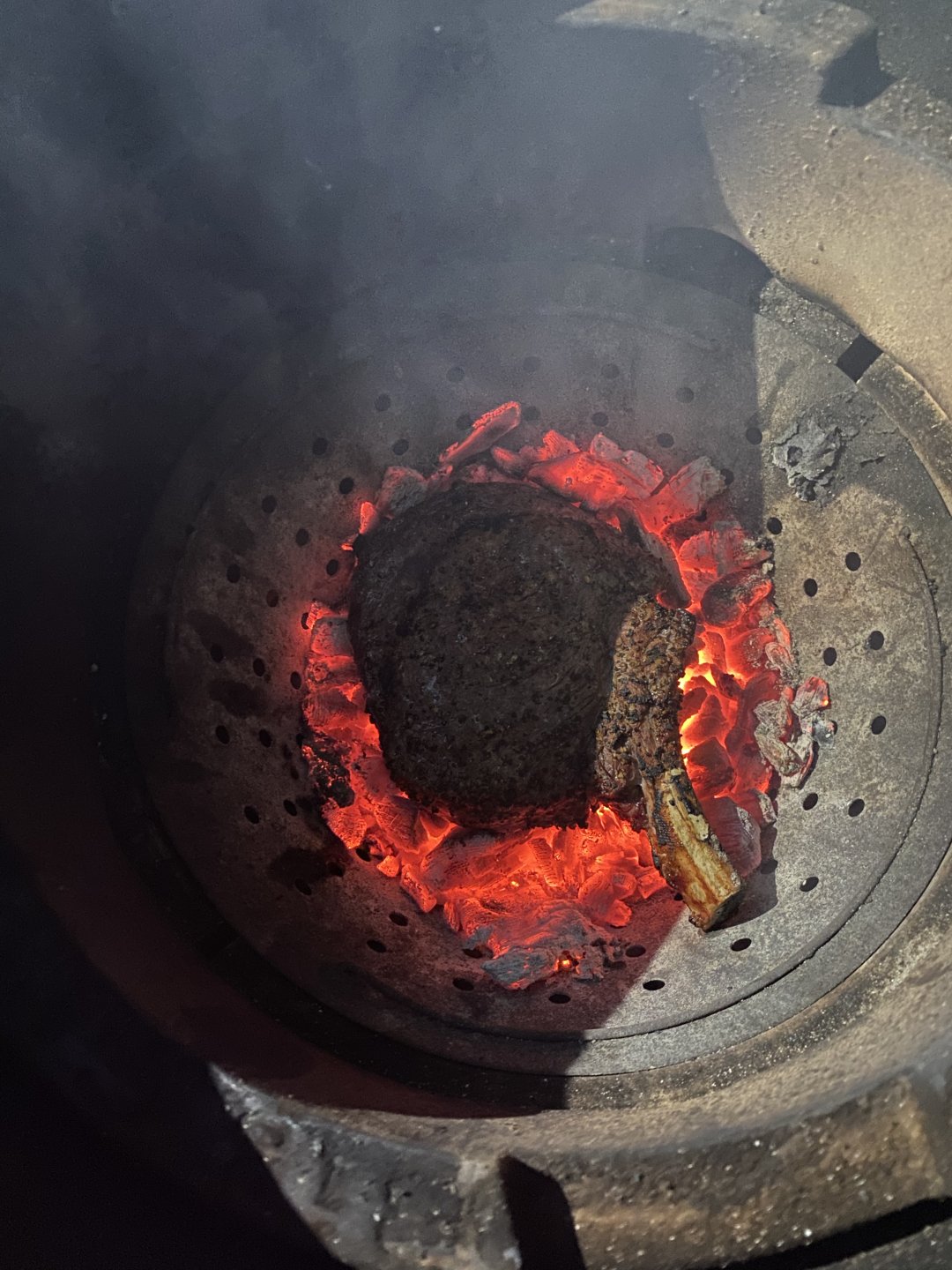 Just as well lob it in the fire and be done

Henarar said:
Just as well lob it in the fire and be done
Click to expand...

exactly what i did - was lovely
D

Henarar said:
Just as well lob it in the fire and be done
Click to expand...

Clive said:
exactly what i did - was lovely
Click to expand...

Drillman said:
And for our next tutorial @Clive will demonstrate the correct technique for lassoing a wooly mammoth

I’m waiting for how to prepare a Dodo!
D

Steevo said:
I’m waiting for how to prepare a Dodo!
Click to expand...

1st time with fire be worth a look at as well

I only read up to page 16 so apologies but as someone that has produced on small scale to sell to 'friends and family' to keep things as simple as possible...still not very simple. The main problem is as others have said, it's easy to sell what's in fashion then you could have a freezer full of whatever is out of favour. When I had pigs done at the excellent, in my experience, Peter Coates as mentioned upthread, pulled pork was in fashion due to the AHDB ad campaign so I could have sold that ten times over and had a boat load of leg joints (from boars, so I wouldn't cure them for ham) left. Another time I couldn't shift loin! Most recently it was belly that everyone wanted. Yes you can mince stuff you don't move on straight away and a pig isn't a huge headache in terms of freezer space, lamb/hogget even less so (problem there being that people don't want to pay proper money for it), but on a small scale/self-produced if you can't shift the whole carcase you end up with all sorts of logistical, and by extension financial, hassle.

SteveHants said:
You could join that Wyn-Jones bloke for "Farmers overcook stuff on the internet"
Click to expand...

cooked it rare, 110deg to 45 internal the “caveman sear” was just quick for crust to 52deg internal - perfect steak, was very good

Looks burnt to me, quite literally.

SteveHants said:
Looks burnt to me, quite literally.

not burnt at all, probably too rare for a lot