Caution needed to gain the full benefits of under-sowing maize 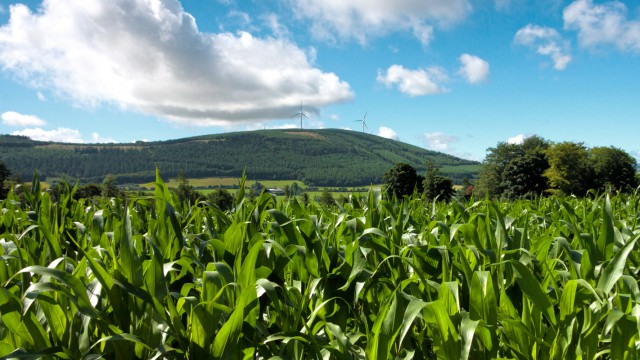 Growers may be keener than ever this year to keep valuable nitrates in the soil by under-sowing maize with a grass or legume-rich cover crop, but caution is needed to receive the full benefit of the practice, advises grass breeder Barenbrug UK.

“If you’re not already planning to under-sow this year’s maize, it’s not too late to make plans,” he suggests, “and there are several ways to achieve it, even without specialised equipment.

“But more important than the method of drilling is your choice of the under-sown variety.

“The wrong selection can have such a detrimental effect on the maize crop that you’ll completely wipe out any benefit you’ve gained from retaining soil nitrogen,” he warns.
Click to expand...

“We tend to think of maize as a rather robust crop, but it’s surprisingly vulnerable in its early growth stages.

“Under-sowing with a variety that’s overly competitive can have a deleterious effect on final yield, so anything you’ve gained from nitrate retention and winter grazing might be wiped out by the depressed yield.

Bacon said Italian ryegrasses are often suggested as ideal for under-sowing. “But consider this: why do we like IRG so much?

“Well, it’s one of the fastest growing grasses farmers can buy, and it germinates and establishes rapidly.

“Now consider this: at seedling stage, maize struggles to compete with other plants. Competition for nutrients and moisture is most damaging during the first six weeks post-emergence.

“In the arable sector, IRG is fast becoming a significant weed problem for cereal crops.
Click to expand...

“Actually, you might not want to under-sow your maize crop with Italian ryegrass. It should be of particular concern if you plan to under-sow at the same time as the maize, something often suggested to avoid soil compaction and extra costs.”

The post Caution needed to gain the full benefits of under-sowing maize appeared first on Agriland.co.uk.