Claas to drop its Cargos range of forage wagons

In a move that will come as little surprise to those following the market for forage wagons, a major manufacturer is to stop building the machines.

Claas has just announced that after reviewing the future of forage production, it has decided to focus its manufacturing capabilities on its Orbis maize headers and cease production of the Cargos forage wagon range.

In an investment programme totalling over €40 million, the company is to expand and modernise its facility at Bad Saulgau in southern Germany.

An existing 5,000m² hall is being redesigned in order to create additional assembly space, in addition to the energy infrastructure being upgraded over several stages to meet future production capacity. 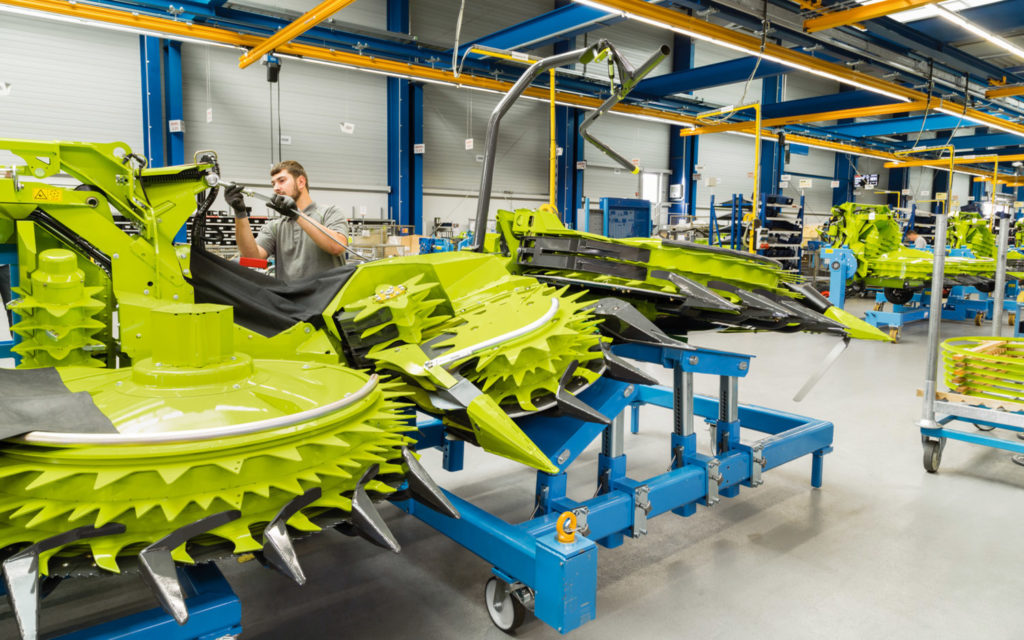 Further investment plans include improvements in the areas of production logistics and assembly optimisation.

No room at the factory for wagons​

The company notes that the self-loading wagon harvesting method is becoming progressively less important than the forage harvester, and that unit sales are continuing to decline globally.

It is in light of this that the decision has been taken to switch the production facilities over to Orbis headers and other forage machinery components.

"We are continuing to observe an unbroken trend towards professional harvesting technology and enjoy an excellent positioning here with many product lines. An example of this is the enormous demand for our new ORBIS row-crop headers, especially the new ORBIS 900, which has significantly exceeded our expectations."
Click to expand...

Claas stressed that the supply of spare parts and customer service for the Cargos series will continue well into the future.

According to many within the machinery industry, the number of forage wagons sold has been in steady decline over the years and, at best, remains static at present.

This would appear to be a sensible move by one of the major manufacturers which leaves a little more room for other companies to operate in. 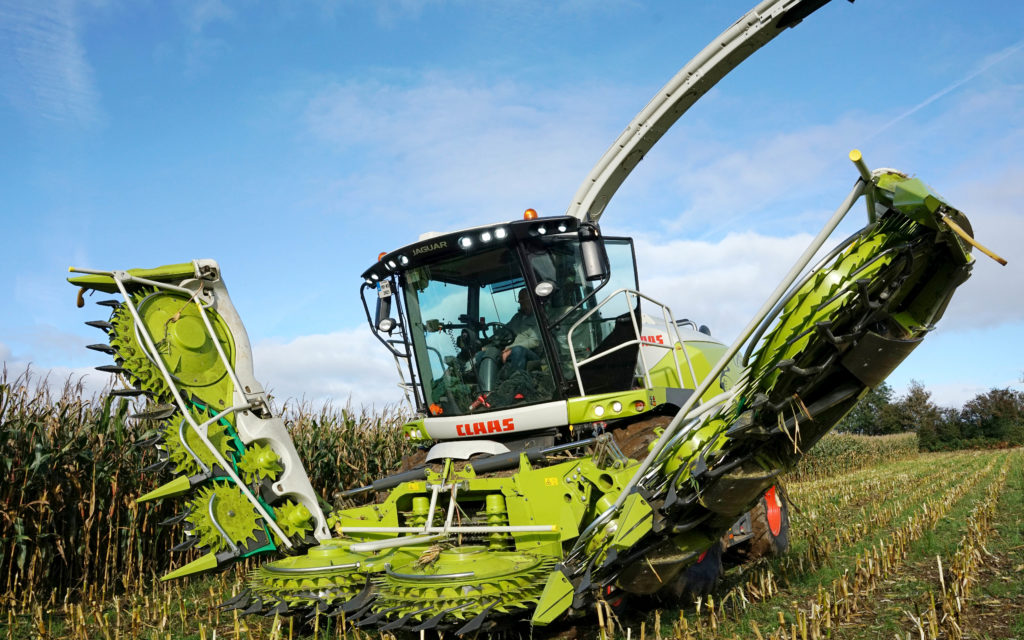 Claas has no intention of abandoning the forage sector, stressing that it will be expanding, modernising and continuing to "professionalise its range of mowers, tedders, swathers and balers".

The company also notes that it has many new innovations which are currently being developed and tested to fulfill this ambition, with the emphasis seemingly on the higher end of the market.

The post Claas to drop its Cargos range of forage wagons appeared first on Agriland.co.uk.