Larel said:
That’s an interesting stone rake, do the tunes work on a ram and flick he stones up onto the grid?
Click to expand...

Ha ha yes that’s how it worked, and a ram to tip the whole thing for unloading. Granda was a great inventor back in the day, that stone fork was originally fitted to a Claas jaguar chassis with a stone box built on the rear, so you could pick stones from the seat. Used to be pulled by an MF 165 . He hated picking stones the old fashioned way of them walking behind the tractor with a 3 ton trailer on. When we got a Ford 6610 it had front linkage so the fork was moved onto the front. The fork was eventually replaced by a Murray which we still have today.
No photos back then unfortunately, however the stone box has survived and is used as the scrap bin at my Dads engineering shop, it was built from the floor of the rotary parlour when they gave up the cows. 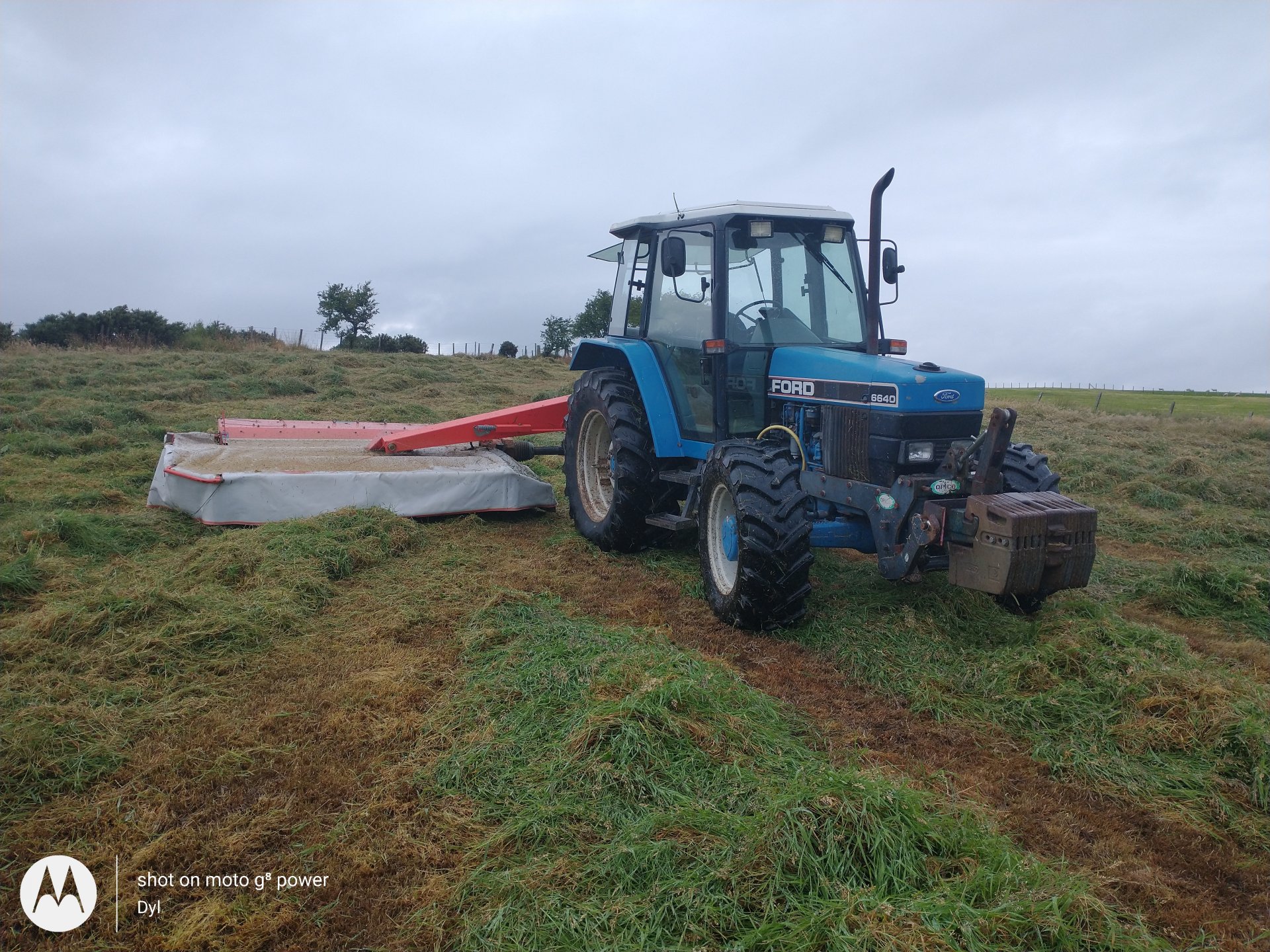 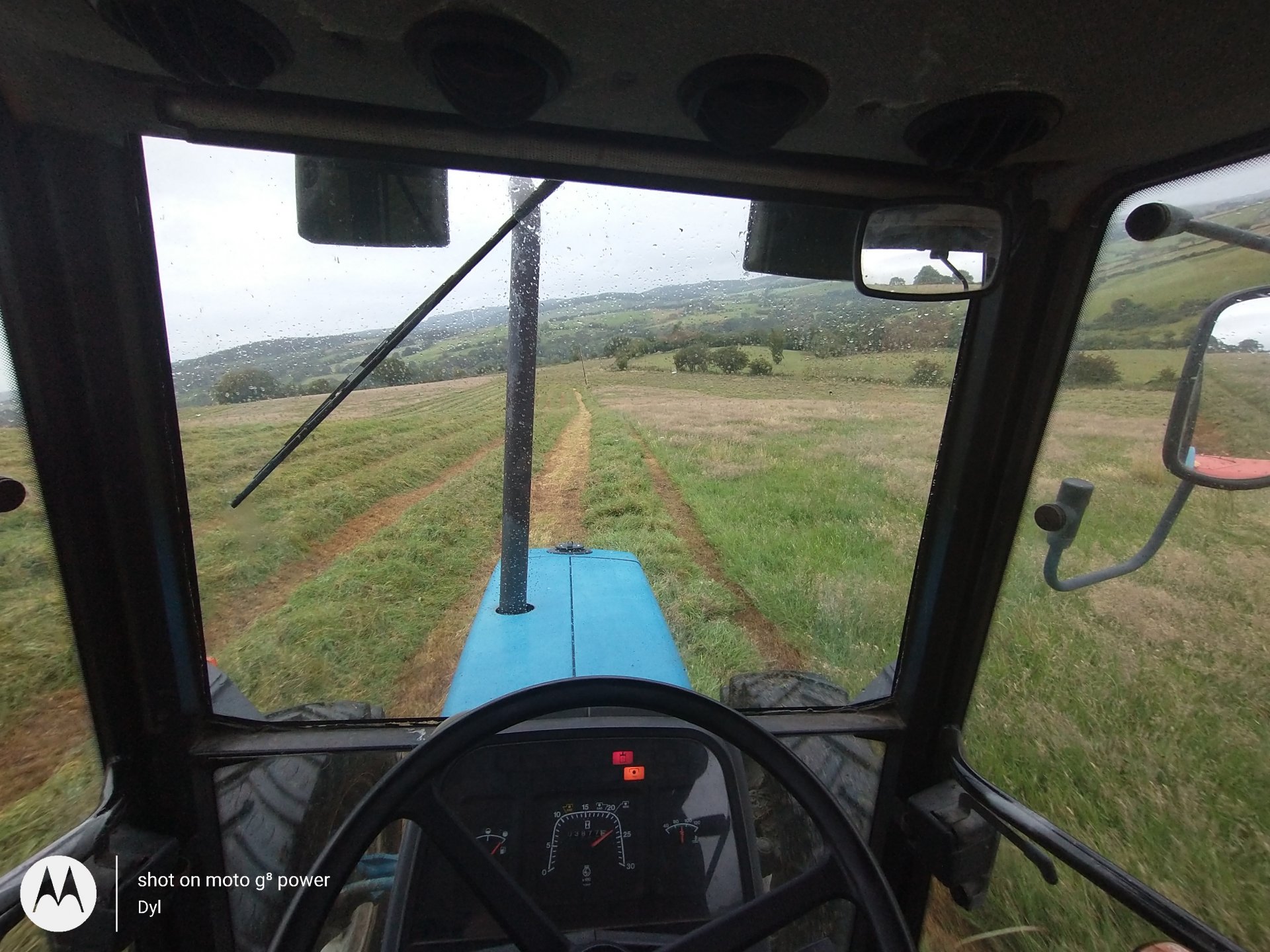 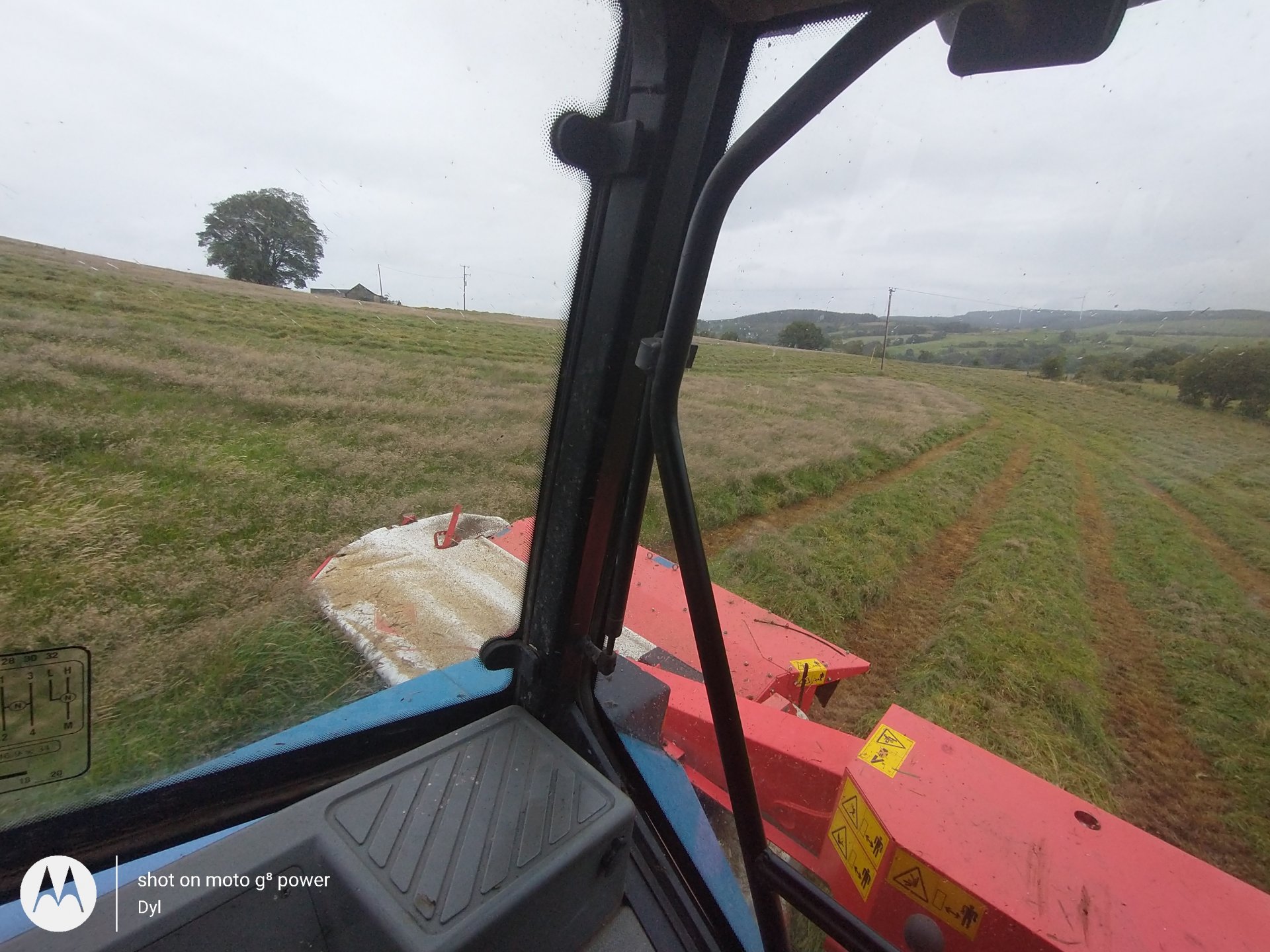 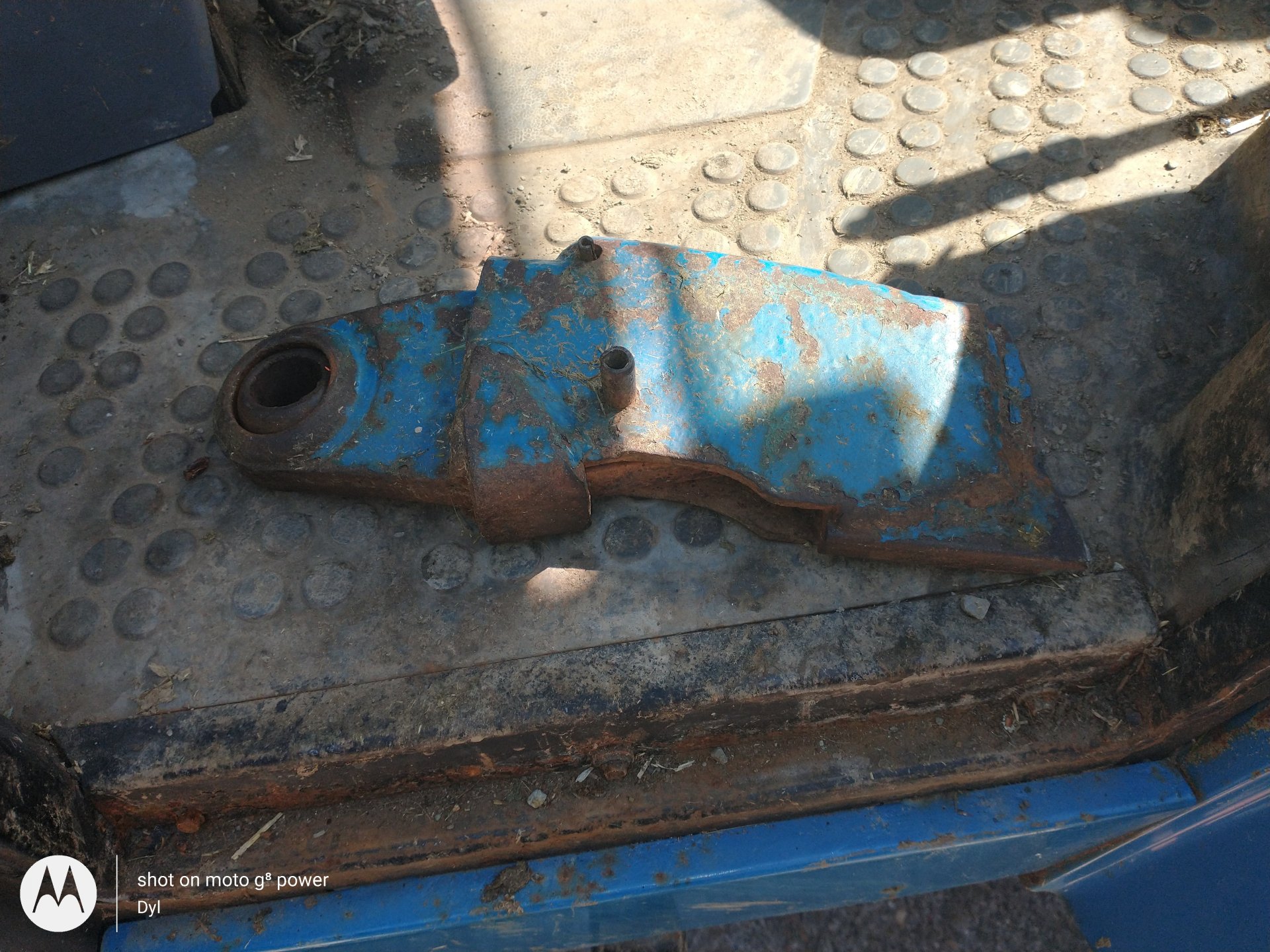 had to drag the old girl out of the shed to do the last 3acres. I tell you 3 acres was more than enough ! 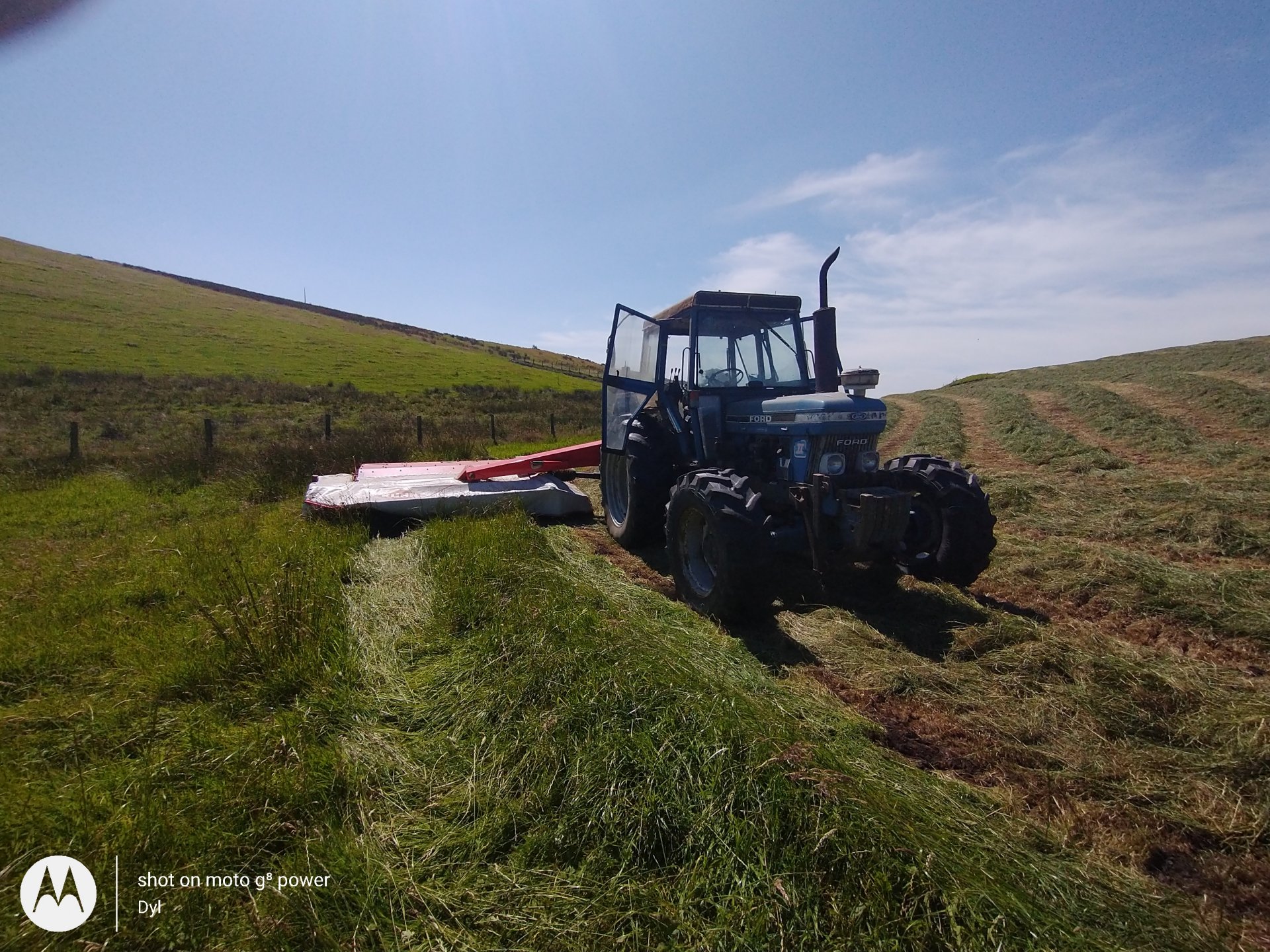 Old deere on the rake 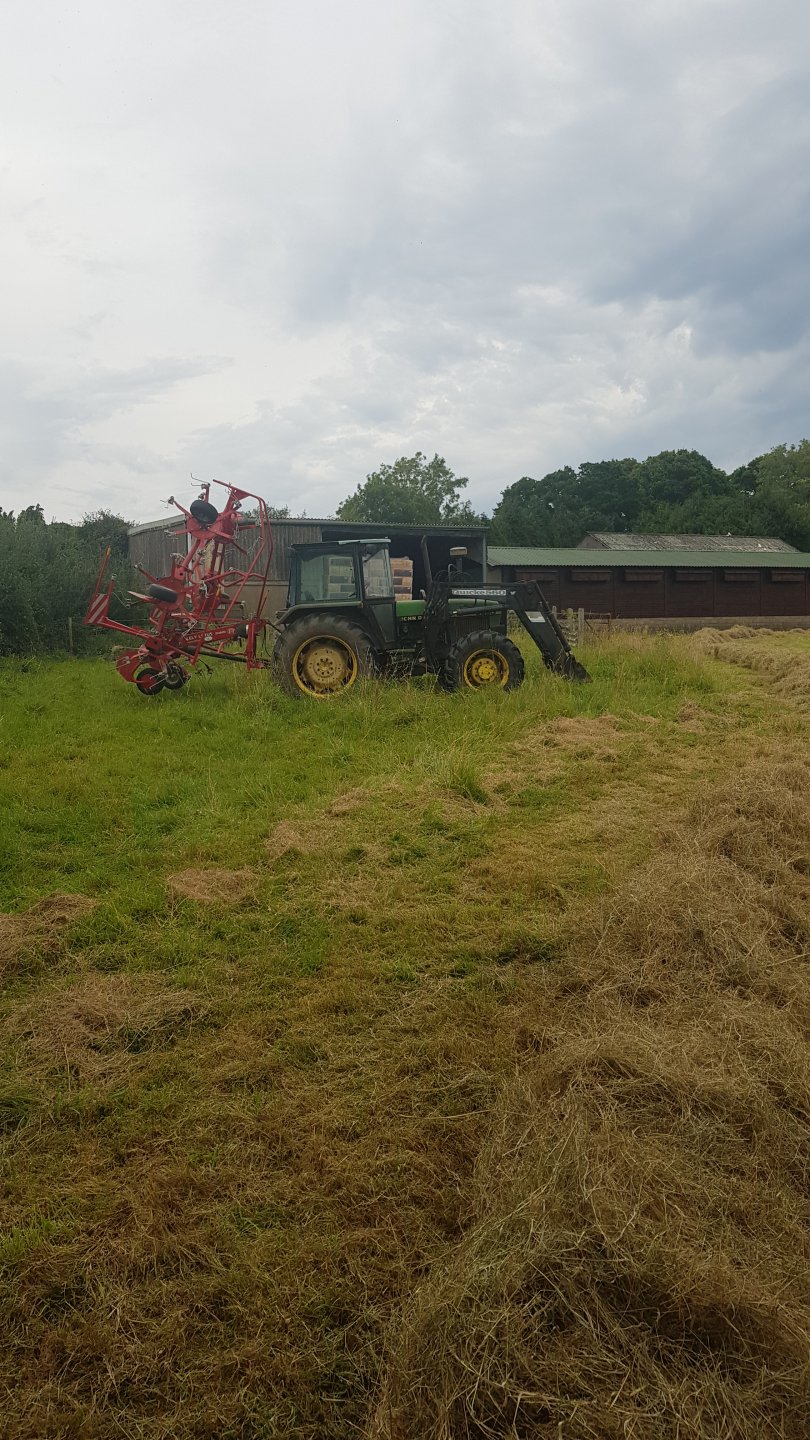 Few hours on the road today. 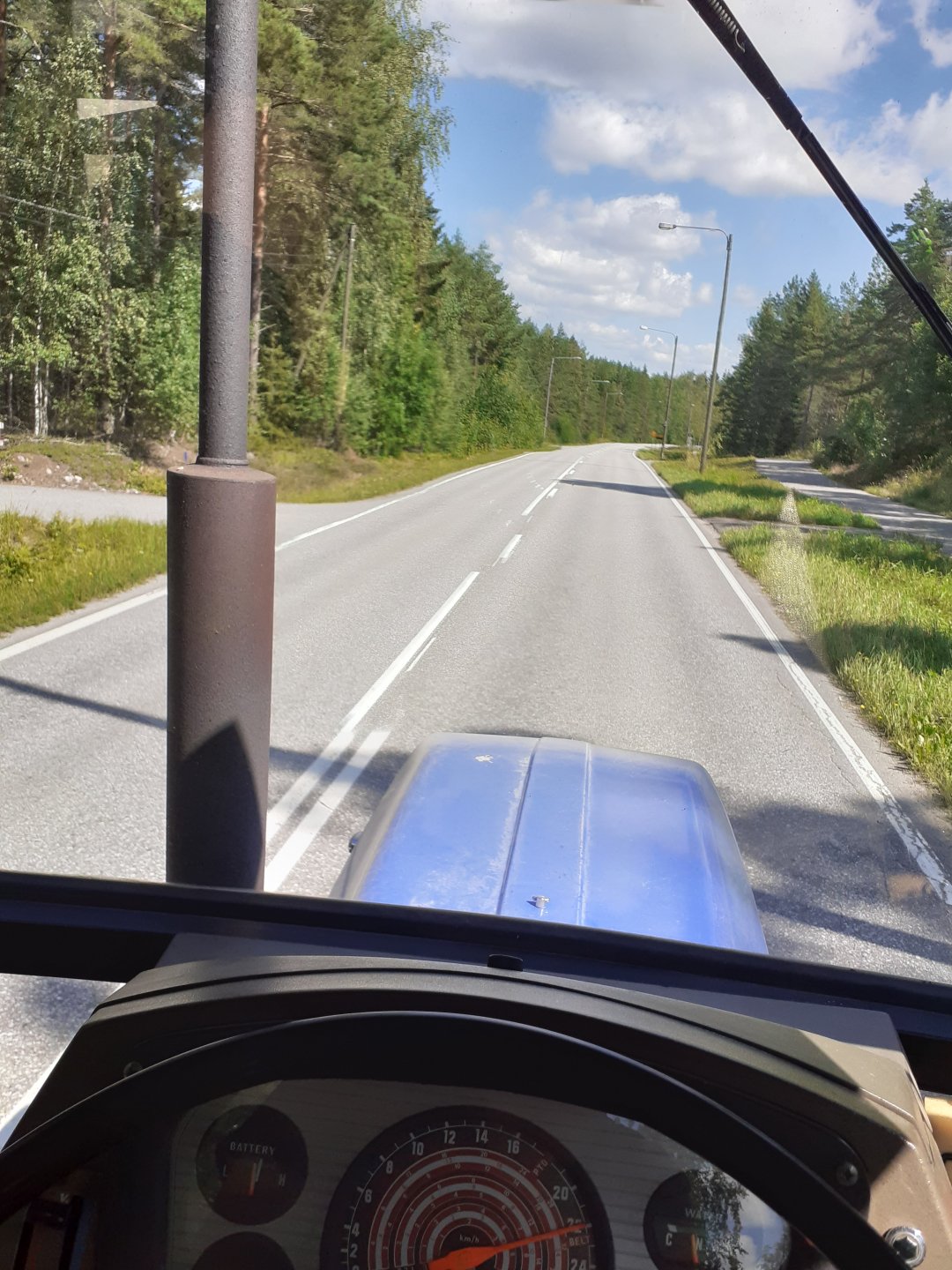 What were you overtaking?

Qman said:
What were you overtaking?
Click to expand...

He's from a different country

TheTallGuy said:
Not exactly earning her keep, but she made for an interesting prop today...View attachment 897221
Click to expand...

Are we allowed to see theother photo's or are they r rated?

Gerbert said:
Are we allowed to see theother photo's or are they r rated?
Click to expand...

There's a mixture of stuff - including some with nudity, but nothing smutty/sexual. I've not had a chance to sort the rest out yet, but might share some more when I have done so.

Qman said:
What were you overtaking?
Click to expand...

Thomas5060 said:
He's from a different country
Click to expand...

I know, it was a pathetic attempt at a joke.

Tw gets to show some masseys who's boss today 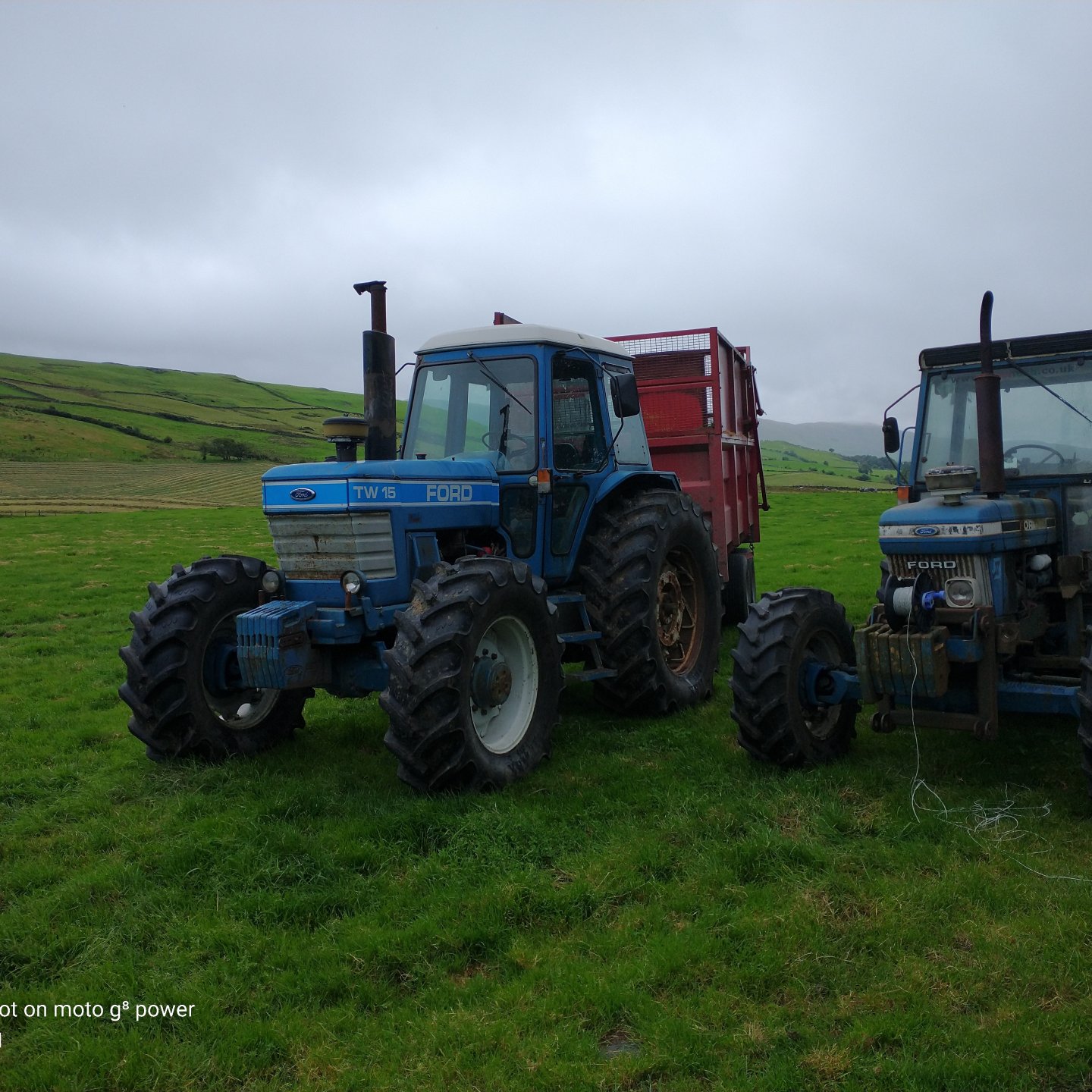 Happy hillbily said:
Tw gets to show some masseys who's boss today

Maybe not the type of classic in this thread but it is earning it's keep at the minute. Covering for an 03 land cruiser that's getting chassis repairs. 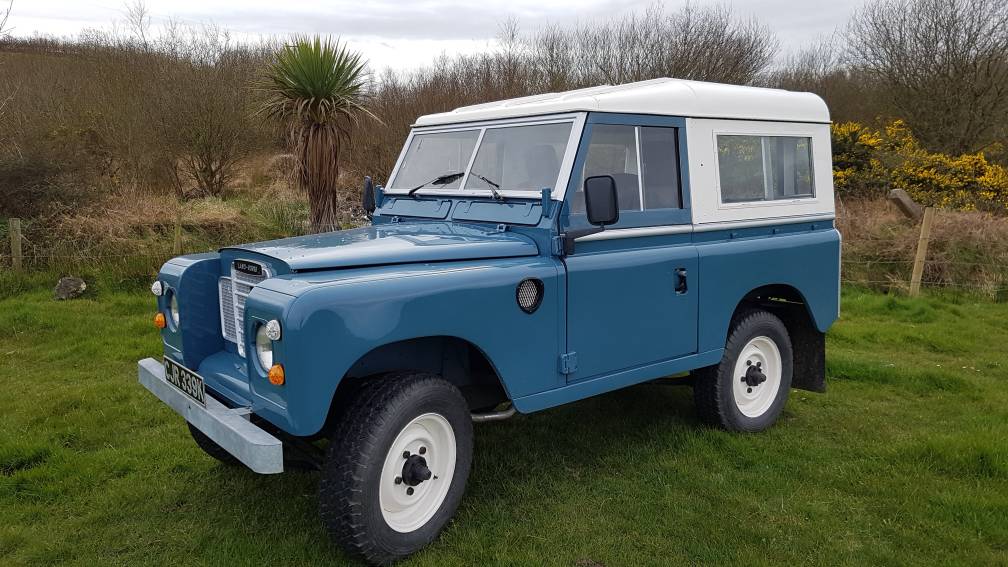 Lex would never have got her looking like that. 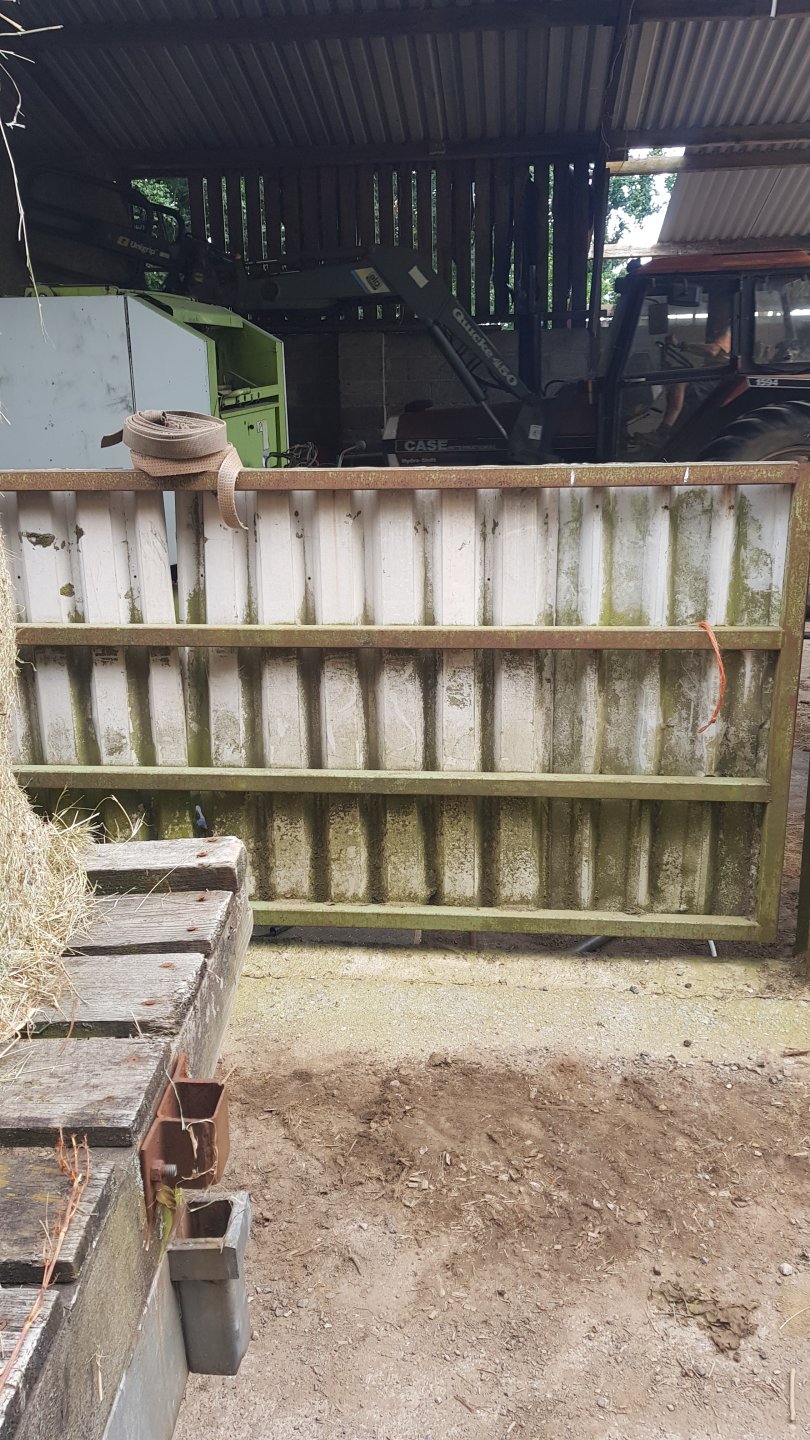 TheTallGuy said:
Not exactly earning her keep, but she made for an interesting prop today...View attachment 897221
Click to expand...

Lex was a gentleman but I don't think he'd ever have put her back on the road. It had sat stripped for over 20 years, luckily almost everything was there. 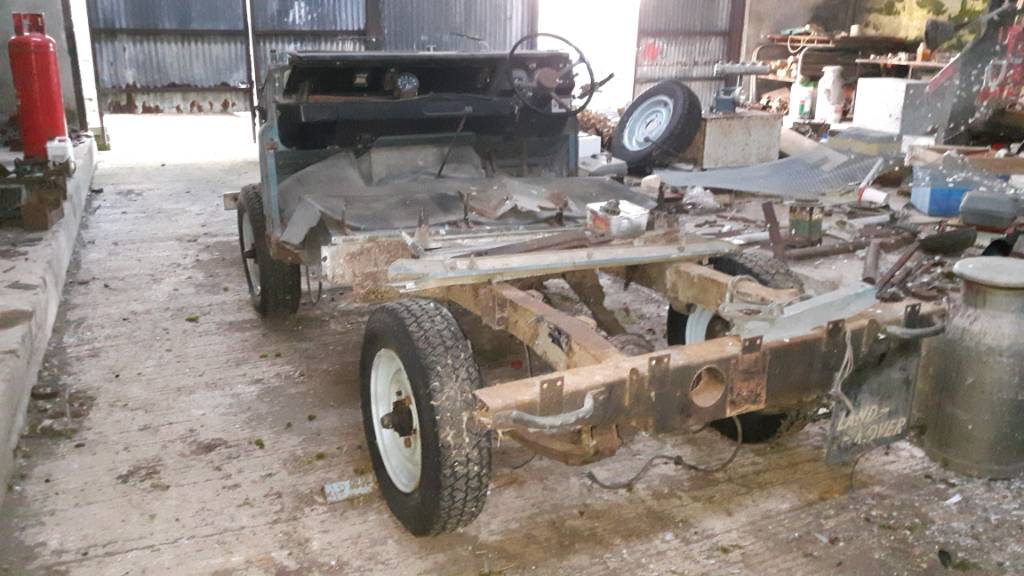 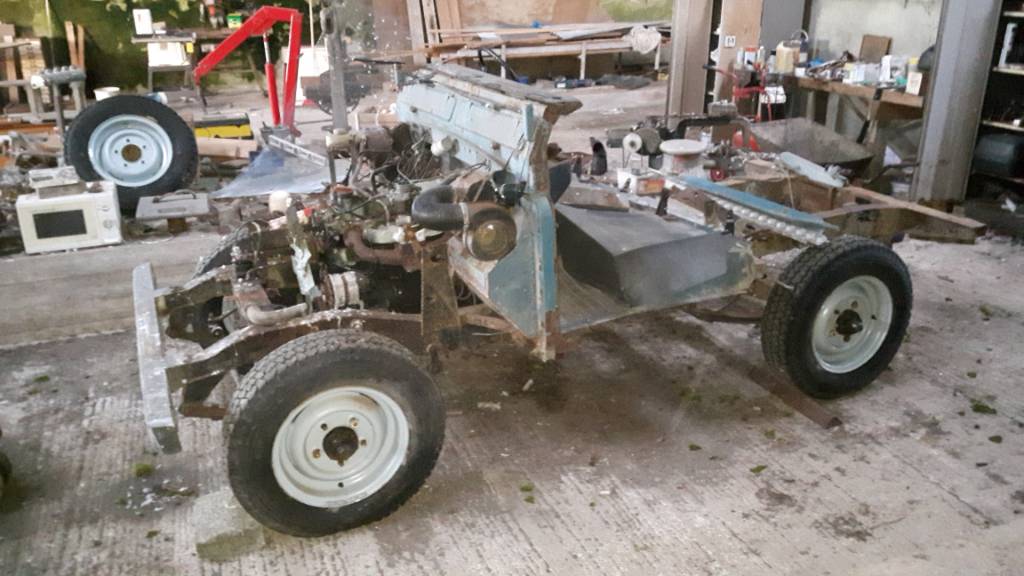