You can get big yields from combining maize, between 4-5 tonne/acre was readily achievable around here though obviously the moisture percentage boosts it a bit. The maize issue is finding someone to combine it.

I’m surprised that you get enough heat units that far north, though you do have more hours of daylight than the South until 22nd September. No maize combining around here and some is grown under plastic to bring it on. Maybe there are better varieties for the Northern climate now.

Mate reckons his is 2 weeks away in Norfolk. Braver man than me

Badshot said:
@Devon James
Is that you on the farmers weekly with a strip till establishment system for maize?
Click to expand...

Flat 10 said:
Mate reckons his is 2 weeks away in Norfolk. Braver man than me
Click to expand...

Our forage maize is 2 weeks away to chop yet, let alone if it were to be combined

Is grain maize really that good a cattle feed over say barley and maize silage to be worth all the faff?
M

Flat 10 said:
Is grain maize really that good a cattle feed over say barley and maize silage to be worth all the faff?
Click to expand...

It is an outstanding feed for particularly dairy beef bulls, but is difficult to grow here.

Mixedupfarmer said:
It is an outstanding feed for particularly dairy beef bulls, but is difficult to grow here.
Click to expand...

It would have to be. I suppose it must be cheaper to grow than buy in

If anyone in the southeast is interested I am considering growing some next year.
Just need to work out the logistics side.
Should be about 400 tonnes if it goes ahead.
Crimping not dried.

Pebd99 said:
5 miles from Aberdeen. Kws said it wouldn’t grow so this far up. Late sown the 2nd of June doesn’t help.
Click to expand...

I admire your pluck sir! 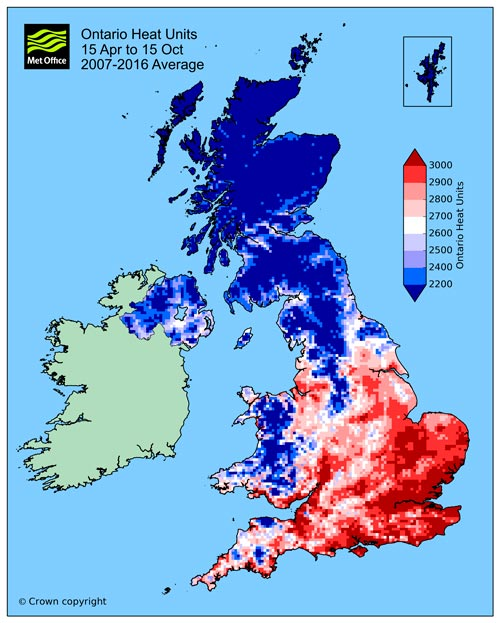 Here in Kenya i have some i drilled on the 21st of March and it’s still six weeks at least off harvesting. I had thought of putting some in at home in Lincolnshire but i’ve changed my mind.

I use to do 300 acs back in 2006 - 2011 , mixture of dry and crimp . Biggest problem is having customers who commit to crimp but don t back out when something else drops £1 / tonne and they then tell you they don t want it !! Not many people out their who will buy it ( for what its worth) ad hock . Second problem, if crimp , it will deteriorate on face of clamp quickly . It's ok if your taking every few days or week at most but if not , you will be wasting and throwing away as mould comes( that's with an additive) and same in hot spring weather.
If dry , it will cost a lot to dry down and probably best to dry twice to avoid splits and allow heat to even out inside grains . Again limited market but at least if dry ,you can keep it long term .
As for harvest , well we had all weathers in the 6 years and apart from deer damage ( servere on some fields) can t say it was a problem other than mud on roads from trailers . We had a 6 row Claas header on combine, first was 2wd but second was 4wd however as a chopping header you drive on the trash so that keeps wheels largely clean . Just be aware that after cutting, in windy weather you will get leaf trash blowing everywhere and piling up against downwind hedge/ road.
Really enjoyed combining in late October/November and fact it was a bit different but use to worry about the crimp in clamp as it was a lot of pounds sat their with not many options if customers defaulted , ie 400 ton of wheat/ barley you know that there are literally 100 s of options to sell but crimped maize in March, ???!!

Jon Hynard would be worth speaking to, he's been harvesting maize for a number of years in kent and the south east

What was the trend a few years back,was it maize cob silage?
Maize combine header on a spfh ?

davidroberts30 said:
What was the trend a few years back,was it maize cob silage?
Maize combine header on a spfh ?
Click to expand... 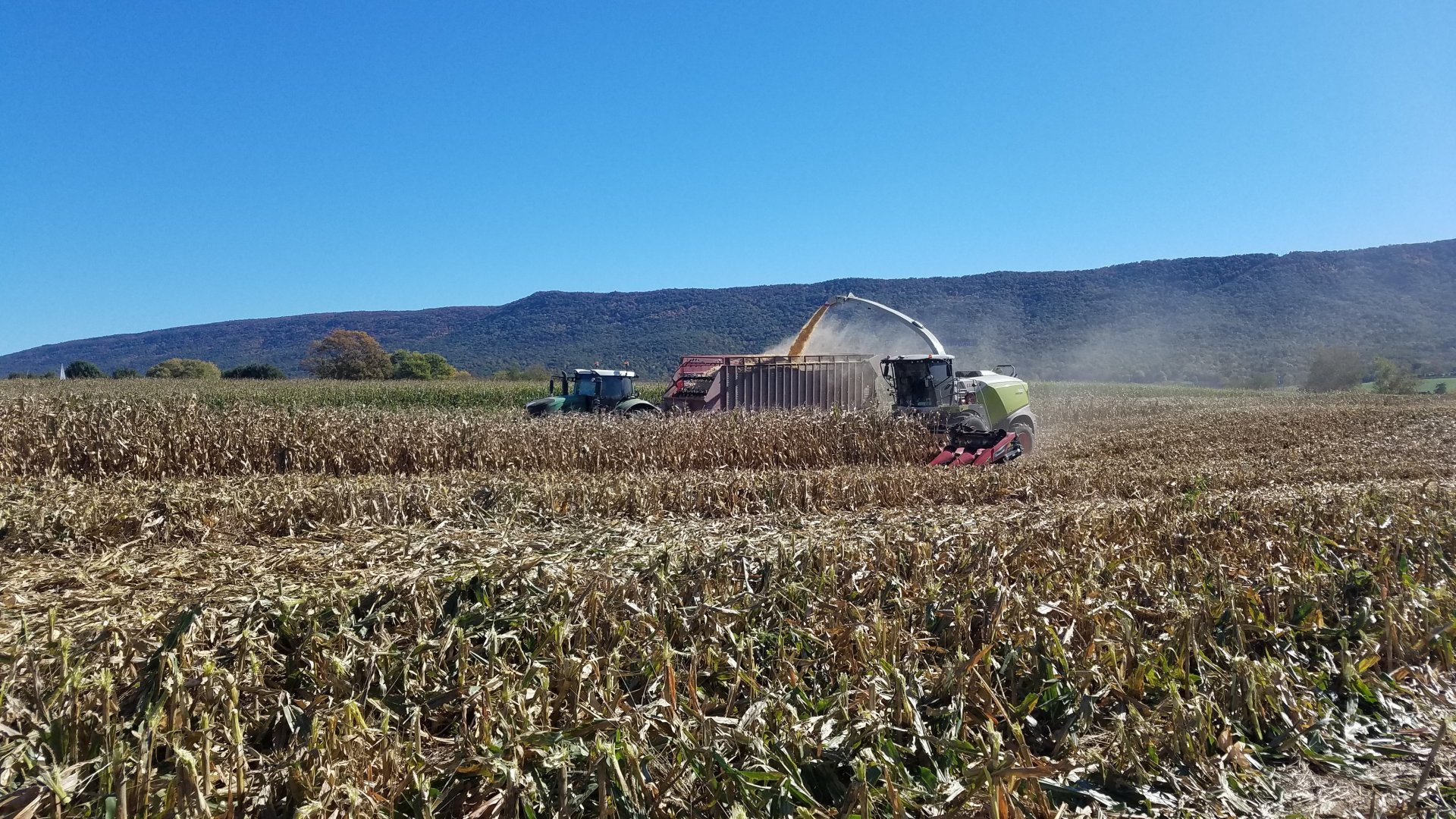 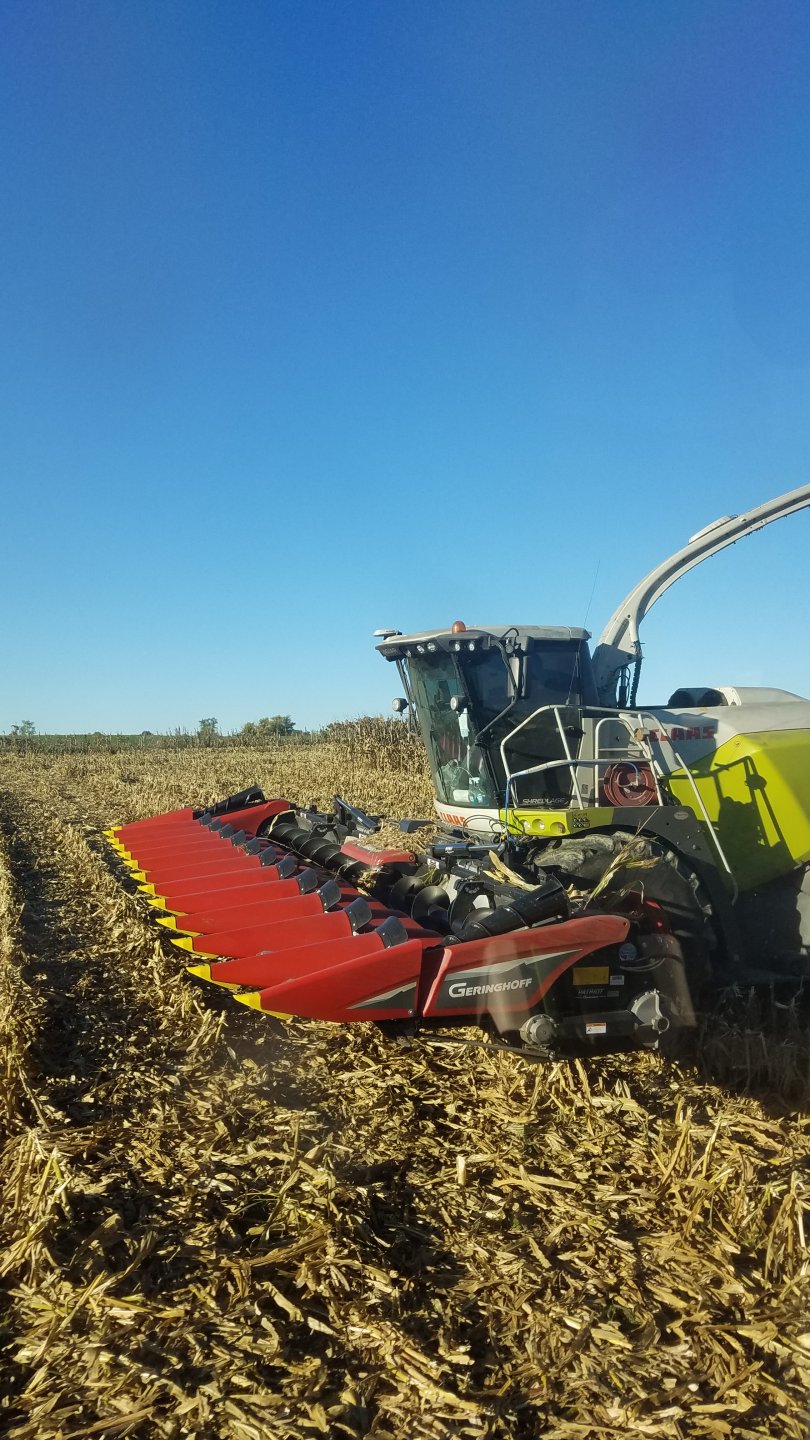 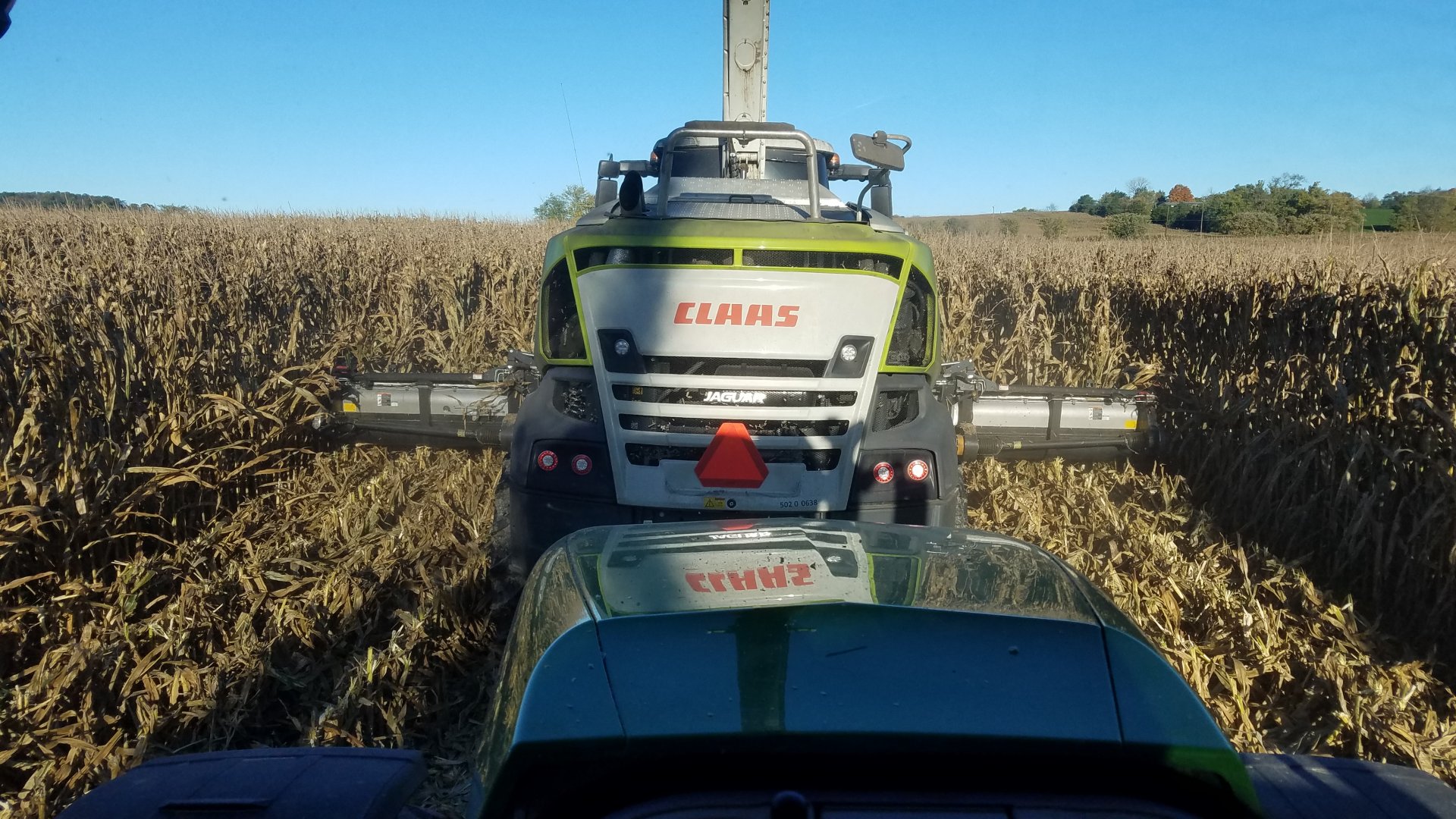 Do a bit here....works well

Combining grain maize on tiktok in Staffordshire today ! Early I thought but we’re pushing on

Finished our 35Ha today now helping with some more in the area. Yields good, moisture high!