Concern over ‘growing disparity’ in farm support measures in Ireland 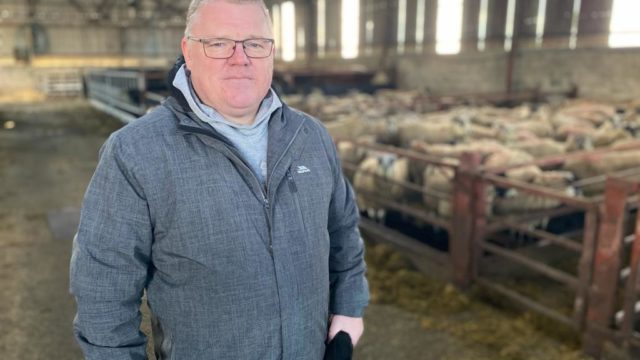 Sinn Féin agriculture spokesperson, Declan McAleer, has said he is deeply concerned at what he calls the growing disparity in farm support measures now impacting across the island of Ireland.

As evidence of this, he points to the €10 billion+ of single payment monies that farmers in the Republic of Ireland will receive over the next seven years, courtesy of the new deal Common Agricultural Policy (CAP) deal.

“Meanwhile in Northern Ireland, there has been no agreement on future farm support funding measures beyond 2024,” McAleer told Agriland.

“The north/south divide in terms of farm development funding is also immense and growing. Again, no post-Brexit funding for projects of this nature has been agreed for Northern Ireland.”
Click to expand...

The West Tyrone MLA went on to point out that farmers in Northern Ireland will not be eligible for the €15,000 lump sum payment, announced by Brussels last week in response to the fast-rising input costs now impacting on every farm business across Europe.

“Northern Ireland is part of the European Single Market for goods. However, the Brexit deal precludes all the north’s farmers from any future aid packages agreed by the European Commission for the agricultural industry,” McAleer continued.

Prior to the recent elections in Northern Ireland, McAleer wrote to Department of Environment, Food and Rural Affairs (Defra) secretary of state George Eustice MP, in his capacity as chairman of the Stormont agriculture committee. 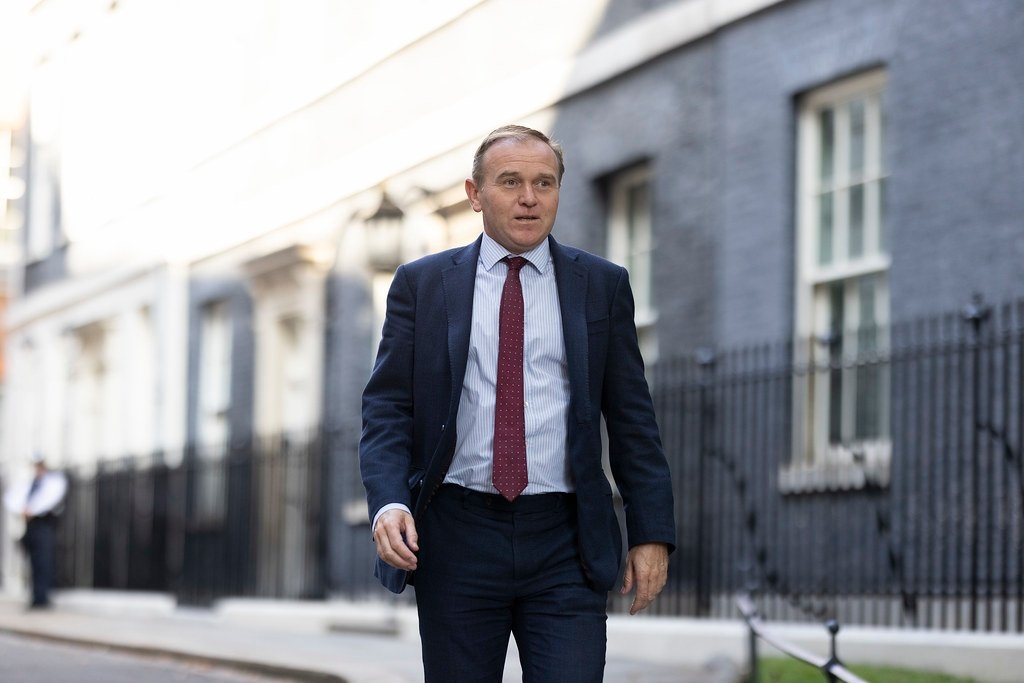 The Sinn Féin representative commented: “I called on the Defra to provide support for farmers in the north, impacted by the huge spike in production costs.

“Farmers were already experiencing significant challenges as a result of the increasing cost of fuel, feed and fertilisers but this has been compounded by the Russian invasion of Ukraine.
Click to expand...

“This invasion has caused a devastating humanitarian crisis and will also have a serious impact for the local agri-food sector, given the worldwide reliance on Ukraine’s agriculture produce and Russian supplies of gas and food.”

McAleer said Sinn Féin supports the UFU proposal for a taskforce to address the local impact of this invasion.

“We look forward to meeting the UFU and other representatives of the agri-food sector to discuss this proposal in more detail over the coming days,” he stated.

“Millions of people living in Britain rely on the north for their supply of food, the department [Defra] needs to step up to the plate to support local producers.”
Click to expand...

In the letter of response to the Sinn Féin MLA, seen by Agriland, the Defra representative said that Westminster recognises that hardworking farmers across the UK will be thinking about how sanctions and rising costs will affect them, as well as ensuring they have the workers they need.

Eustice stated: “We are working at pace, together with the industry and with agricultural ministers across the G7, to respond to these global challenges, and we will continue to monitor the situation.

“The government is in regular contact with the National Farmers’ Union [NFU], major grain traders, manufacturers, and food retailers to understand the impacts of global events on supply chains.
Click to expand...

“We are also working closely with the industry to identify where mitigations are available and continue to keep the situation under review,” Eustice added.

Eustice confirmed that, while the price of wheat may go up due to global market disruptions, the primary effect for UK farmers will be an increase in the cost of a range of inputs including red diesel, animal feed, fertiliser, and energy.

“Due to the increase in cost of natural gas across the globe, a key feedstock in the production of ammonium nitrate-based fertiliser products, the cost of production of these fertiliser types has increased significantly,” he continued.

“Defra is in regular contact with key industry figures, fertiliser producers and importers, and the key sector representative body for fertilisers, the Agricultural Industries Confederation.
Click to expand...

“We are continuing to monitor the security and stability of fertiliser and other supply chains and working closely with colleagues across government and devolved administrations, as well as industry figures, to share knowledge and discuss all options available to tackle these issues.

“This will help inform how Defra and other industry bodies can best support farmers.”
Click to expand...

Eustice’s department is currently looking to develop a fertiliser industry working group to tackle the sector’s challenges, particularly to identify better long-term solutions that rely less on the price of gas.

“This will draw on advice from the existing Nutrient Management Export Group and existing relationships with agricultural industries,” he said.

“Defra regularly engages with industry to understand the challenges farmers and businesses are facing, and recognises that there are persisting uncertainties regarding the outcome of these issues.
Click to expand...

“I hope the information provided will alleviate some of your concerns on this matter but acknowledge that this is an ongoing issue which requires monitoring. We can assure you that we will continue to seek pragmatic and workable solutions going forward.”

The post Concern over ‘growing disparity’ in farm support measures in Ireland appeared first on Agriland.co.uk.