toquark said:
Exactly. Maybe best keeping your ill informed and ill judged opinions about how other work elsewhere to yourself then.
Click to expand...

Well I'll part with the fact that London Money wants the land but not the farming. No I do not know about sheep in Herefordshire. Why would I? I understood about earning money from 'farming' it's really that simple.
The land I so supported in keeping the 'smaller' farmer in grazing has spent the last fourteen years as simply grass. Perhaps your comment makes those with the land spare and those who tried to manage it have a f'ing big re-think then. I had somewhere in the region of 50 acres that I let to those who I thought would look after this grass-land. Be they cattle or sheep. The remaining 70 acres of 'Parkland' was ploughed much earlier and my father deeply regretted this move but it was his decision. We both tried to reclaim it back on a tenancy change but it was a great bargaining chip for the official Landowner. Use it or loose it. New Tenant used it and paid nicely for it too.
I no-longer work there as I became a silly ill-informed smallholder with no experience of 'farming'. My friend who has kept the grass keep is thrilled as it is free! (No animals allowed though) I now sit in my deck-chair but I really must make a proper football rattle.
With your attitude I'm really quite glad! My ill informed and ill judged opinions are simlpy that eh
I'll let you struggle on, all bitter and twisted

Human intervention. Be there if you value your 'crop'. The football rattle. I wonder where this came from..............Surely no one invented this for football.
Get out of the 2022 4x4 and look after your flock. If it was woth £1,000,000 you'd be there in a deck-chair and a football rattle. Your land is worth that much so what is wrong with the produce?
SS
Click to expand...

What people forget is we are the top predator not the wolf or bear us because we use most of our brain to kill other animals harsh but true. Yes modern shepherding has changed a lot but so has everything or did you cut trees down with axes , saws and then haul them to London with horses. How is anybody meant to look after 1000 sheep I think that's how many a shepherd is asked to look after now if you have them in 3 or 4 flocks nobody has 4 pairs of eyes and there's no money in the job to hire more staff and there's other stuff to do farmers do there best there are bad ones of course but the majority are like neilo or wrenbird they do there best. Have you got sheep or livestock are you with yours 24 hours a day every day?

Crows and other corvids need to be controlled same as any other predator of livestock.
Would you let a fox eat all your chickens?

suffolksmallholder said:
I'm nearly in agreement here. I have breeding skylarks, English & Red-legs, way too many pidgeons, ah, and collared doves, rooks, crows, a tame raven, bullfinches, goldfinches, and oh I could go on and on and bore every one to death. Nothing is killed. I simply watch and enjoy. Folk come from all over the world and watch and enjoy. What more can I say.....Except killing 'aint the way. My neighbour is of the same mind-set. He is much respected for his farming methods. He respects me for mine and the feeling is mutual. So to all you in the West perhaps your way of living really needs a re-think. up to you eh.
SS
Click to expand...

I used to think a lot like you, when I took on an arable farm. The farm was well keepered, ( I have not shot for a very long time) by a let shoot and apart from decreeing that absolutely no birds of prey were to be shot, I let them get on with it.after a few years the syndicate folded and it was let to a small family group who had little time for keepering, just released the odd few birds and were happy with what they got. I was happy with this state of affairs though I lost substantial income.
It was only when we started growing veg and herbs which dictated considerable hand weeding, I enjoy the odd few days walking the fields but it was a revelation to see the activities of the corvids. Every living thing in those fields were harried by them. The worst is their nature dictates that they will kill whatever they can to ensure a food supply . For the smaller prey of course it is just swallowed straight down. But anything bigger is normally dispatched and left till the rotting process starts and it can be pecked apart. This means they will keep killing, as we know by pecking out the eyes and being left to starve to death. These eyes provide little nourishment, but they know next week they will return for a lot bigger feast. The crows were ranging the fields from sunrise to sunset, it is their nature, denuding every little living bird or mammal in it.
I watched as the parent hares fought a desperate battle to protect their young, jumping 5-6 feet in the air to hit the crows. But the crows were too wiley, distracting the parents one flying just a few yards away to attract the ire of the hares and the mate would dive in from. The sky to take an eye out of the leveret, this would be repeated until they got the other eye, and then the crows would head off looking for another youngster, as the poor little thing staggered about lost and dying. We saw this happening 4 or five times a day. Then it would be the turn of the oystercatchers or some such.

Uggman said:
What people forget is we are the top predator not the wolf or bear us because we use most of our brain to kill other animals harsh but true. Yes modern shepherding has changed a lot but so has everything or did you cut trees down with axes , saws and then haul them to London with horses. How is anybody meant to look after 1000 sheep I think that's how many a shepherd is asked to look after now if you have them in 3 or 4 flocks nobody has 4 pairs of eyes and there's no money in the job to hire more staff and there's other stuff to do farmers do there best there are bad ones of course but the majority are like neilo or wrenbird they do there best. Have you got sheep or livestock are you with yours 24 hours a day every day?
Click to expand...

The only way one shepherd can look after 1000 ewes, or anything like it, is if they are run on a system where the shepherd is effectively stewarding natural behaviour. It doesn’t work with breeds that require lots of intervention, whether to get lambs out, or in persuading their mothers to look after them.
I see my role these days as facilitating the sheep’s ability to get on with what they can do, helping out with the odd problem that will inevitably arise. Controlling the population of predators which would take advantage is one of those jobs.

I’m happy to see a few kites around the lambing fields, as they drive crows away from their nesting site. If there were dozens of them, then they too would become a problem no doubt.
I tolerate quite a lot of rooks and jackdaws here too, as they deter crows & ravens as well, without taking livestock (just crops

Local guy has shot over 50 foxes for the shoots in the locality since last year, many of them half tame, released by the dipsticks whose idea of control doesn’t involve population control, but just shifting the problem to someone else. Those same people will no doubt wax lyrical about how lovely it is to ‘observe’ those foxes in the town gardens, then have them dumped in the countryside without the hunting skills to survive with no dustbins. 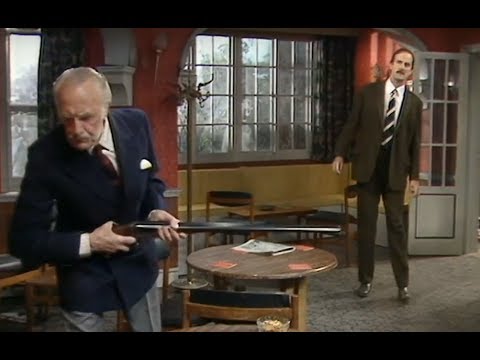 Two of the buggers now …. 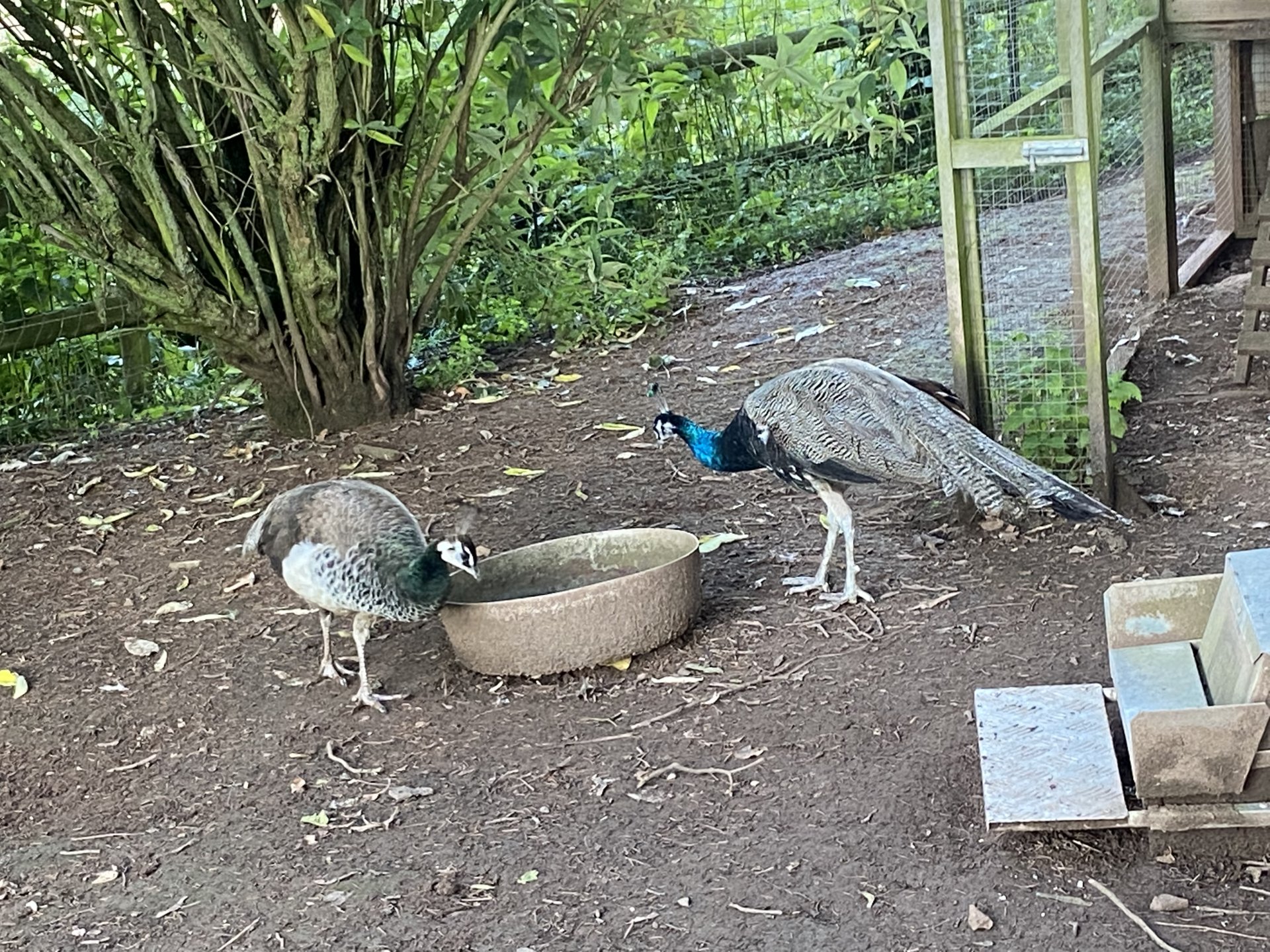 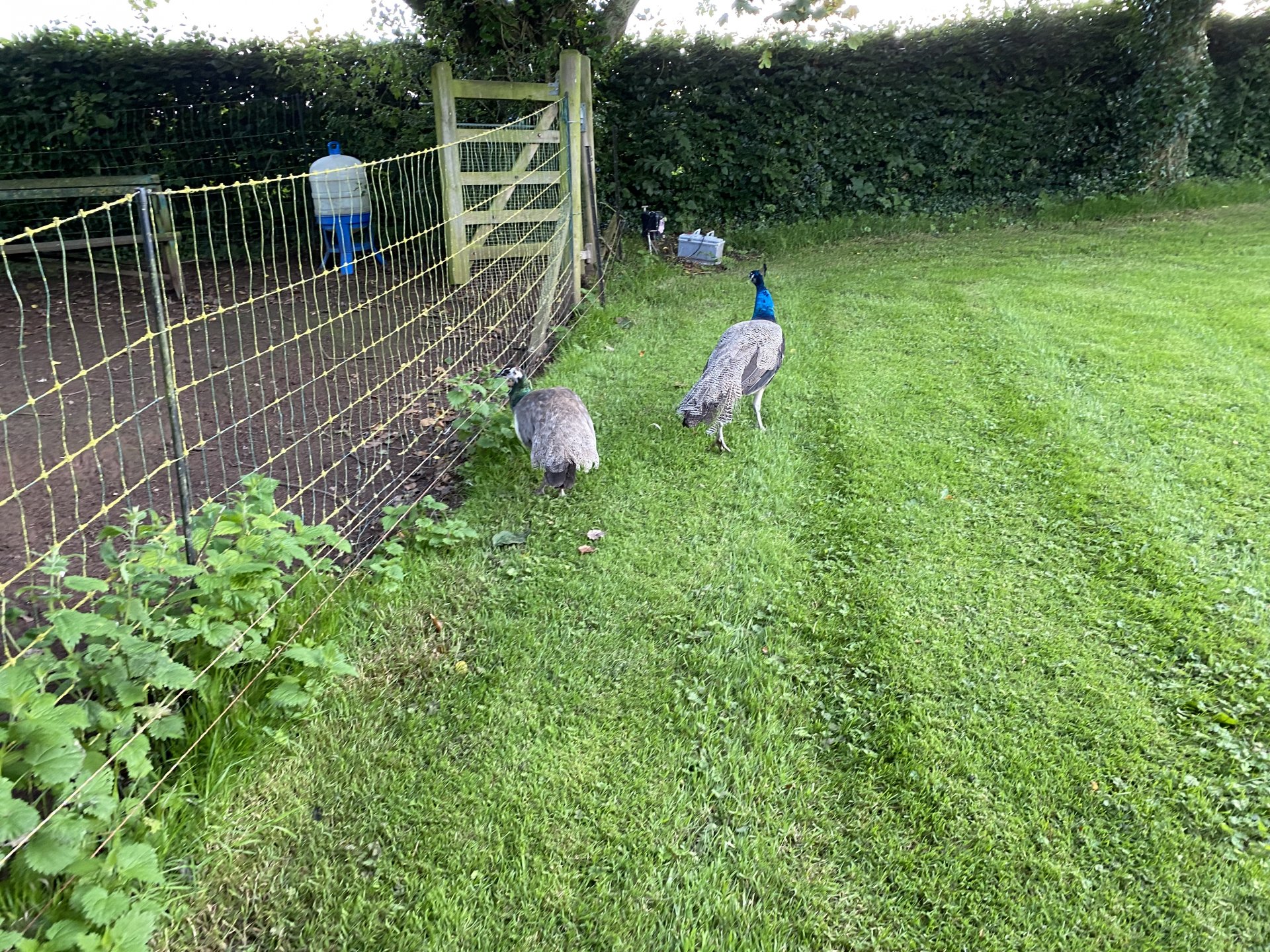