Before Bernard Heavey and his family invested in Lely Astronaut milking robots, Christmas morning was a busy time, with an early start to milk the cows through the parlour, wash down and then scrape the barn as well.

“We’d be under pressure to get out of the yard for one or two o’clock for a few hours then have to come back in the evening,” said Bernard.

Despite wanting to spend time with the family, the daily tasks needed doing the same as every other day of the year on their farm in the Republic of Ireland. However, in 2020 they installed two Lely A5 Astronaut milking robots along with a Discovery Collector manure vacuuming robot and a Lely Calm automatic calf feeder.

It means that Christmas 2021 will be a much more relaxed experience, said Bernard.

“The difference now is you don’t have to come down early. You can come down at 10 o’clock if you want to. All that you really have to do is wash around the robots, do the cubicles and put silage into the cows. That’s it. It won’t take us an hour to do everything,” he added.

His daughter Aisling is also delighted with the difference the robots have made.

“This year on Christmas Day we’ll get to spend a lot more time together as a family, and we’ll be able to rely on the robots to keep the cows going during the day,” she said.


Prior to installing the robots the family visited other Lely farms.

“Anybody that had them had nothing bad to say about them,” said Bernard.

And sure, I can see it now. They’re in there 12 months now and they’re really flying and the cows are really used to them.”
Click to expand...

Of course every day is now easier for the Heaveys, not just over Christmas.

“Before we got the robots I would have associated the farm with stress and a lot of work. I was overwhelmed by it all. Then I saw the idea of robots and the lifestyle. It’s changed completely,” said Aisling.

It’s all your own. You do it as you want to do it. It’s such a big help and there’s not as much stress at all.”
Click to expand...

Bernard said that encouraging the next generation was part of his decision to invest in automation.

“I didn’t want them getting the hardship I was getting,” he said.

“I didn’t want them to be stuck in a milking parlour.”

He also believes that the robots will mean that he won’t have to retire as soon, and that if he ever got ill, Aisling could run the farm in his absence.

Dairy farmers across the Ireland are realising the benefits of automation on their farm, not just for improving their work/life balance and having more time with their families and friends, but also from a performance point of view.

Freeing up labour means that more time can be spent on managing the herd, spotting and acting on any potential problems. Lely farmers often comment that they can manage their herd more proactively since automating the time-consuming task of milking.

Adding a Discovery manure scraping or collecting robot can free up even more time as it works autonomously to keep the barn clean. Lely also offers feeding solutions with the Vector which can mix, deliver and push rations autonomously while the Juno can ensure feed is kept pushed up to the feed face.

The Lely Astronaut generates a wealth of data at individual cow level and the Horizon app can unlock further productivity gains, boosting the health and welfare of the herd as well as the farm business’s bottom line. 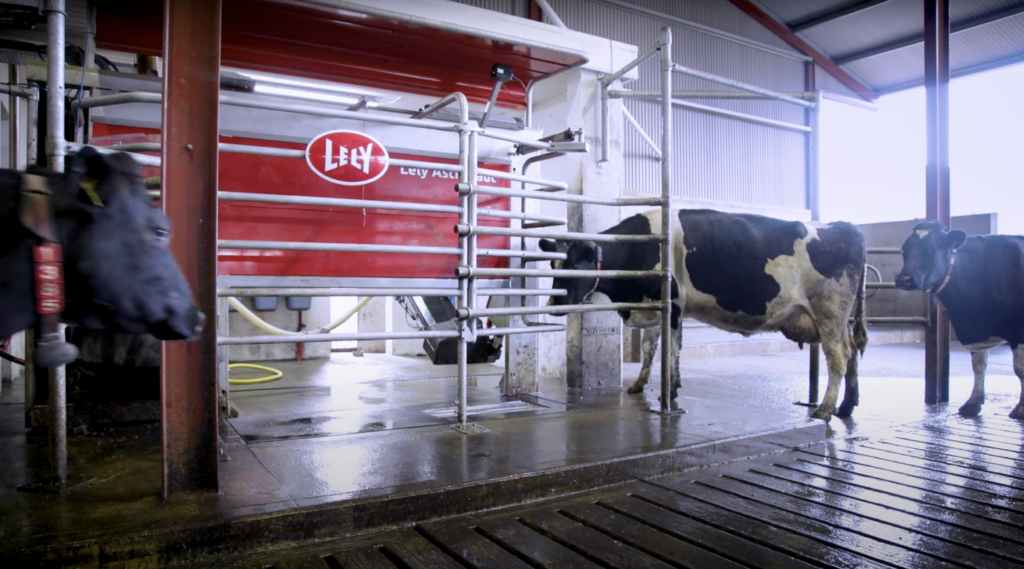 Feel free to contact your local Lely Center who will be happy to discuss the possibilities with you.

In the meantime, Lely would like to wish all their customers a very happy Christmas and a healthy and prosperous New Year. 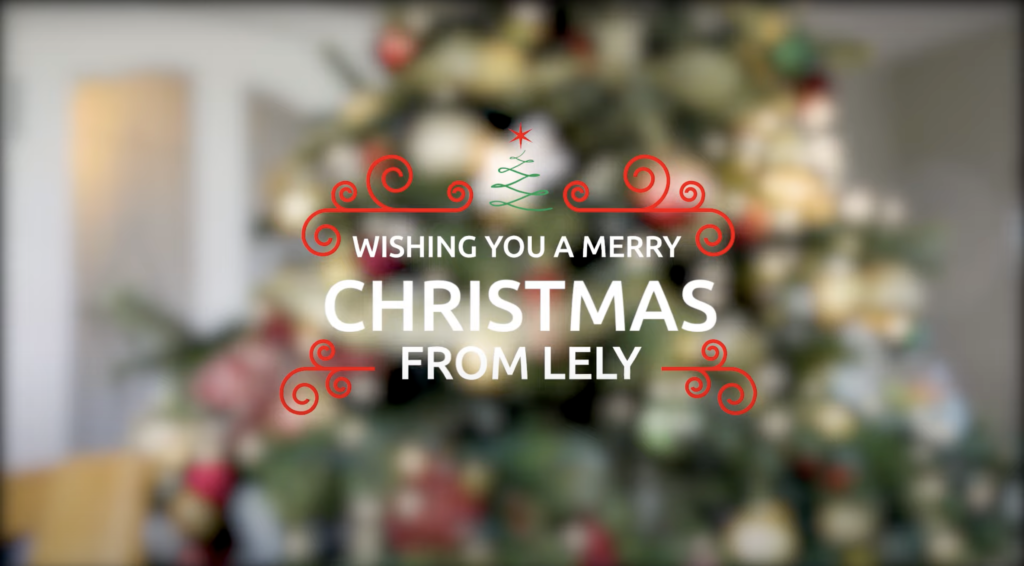