According to Life Scientific UK and Ireland country manager, Ruth Stanley, existing chemistries can still play a role in controlling herbicide-resistant weeds, provided farmers use a much more holistic approach when it comes to the management of their crops.

“Cultivation techniques play a critical role in controlling weeds e.g. where wild oats are concerned, ploughing will bury seed to a depth below which they cannot produce viable plants upon germination,” she explained.

“Other management options, including the use of delayed planting techniques, the creation of stale seed beds and switching from autumn to spring-sown crops, will provide farmers with greater weed control, before even thinking of what chemical-based control measures can be used.
Click to expand...

“But farmers must know and recognise the main weed threat on their farms. This information will help formulate the range of management policies that can be implemented to control the problem.

“Farmers should reduce significant weed burdens without opening a can of herbicide.” 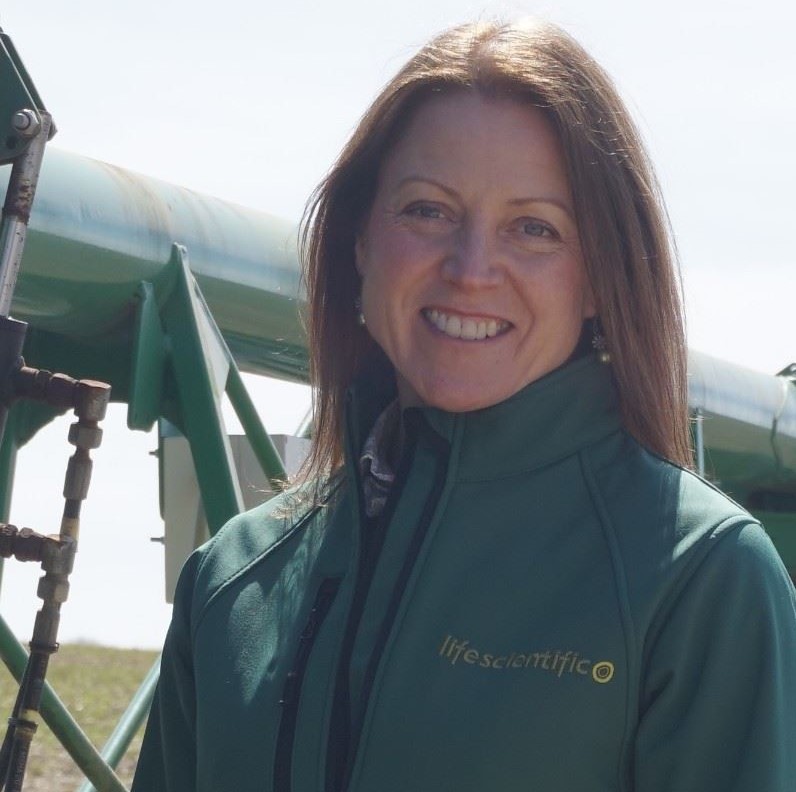 Significantly, the Life Scientific representative confirmed that existing chemistries still have a role to play in controlling weeds that are exhibiting a degree of herbicide resistance.

“Wild oats are a case in point,” she stressed to Agriland.

“A survey carried out in the UK last year confirmed that less than 20% of the wild oat seeds submitted by farmers, were actually resistant to the chemicals that the farmers in question were using to treat the problem in the first place.

“The wild oat survey confirmed that not all seeds within a plant population are resistant to a specific chemical.
Click to expand...

“And the same principle holds where the likes of blackgrass is concerned.”

According to Stanley, changing cultivation practices widens the range of chemistries that farmers can use to tackle problem weeds.

“The creation of stale seed beds allows farmers to physically kill-off germinated weeds prior to sowing. Glyphosate can also be used to provide a blanket kill of weeds in these circumstances.

“Switching from autumn to spring-sown crops also provides farmers with an opportunity to use alternative chemistries from a weed control perspective.
Click to expand...

“By taking these approaches, populations of problem weeds, such as blackgrass, can be reduced over a relatively small period of time,” she continued.

“This can then allow the reintroduction of chemistries previously found to be effective against these specific weeds.
Click to expand...

“But the bottom line is that all herbicides must be applied properly and recommended application rates followed at all times,” Stanley concluded.