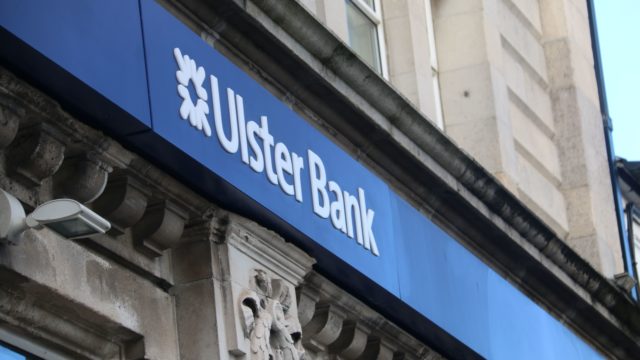 This week’s Balmoral Show has seen a wide range of updates provided regarding the current state of agriculture in Northern Ireland, including an update from Ulster Bank.

Significantly, the AgriSearch / Ulster Farmers’ Union (UFU) forage survey has confirmed that 21% of the participating farmers have increased the area of winter cereals they would normally grow.

So does this point to a pending increase in the scale of the north’s tillage area? It’s too early to say.

However, with grain prices projected to get ever stronger over the coming months, the temptation for farmers to plough up more land is significant.

“Farm gate prices are, pretty much, matching the increase in production costs now impacting on all sectors,” he said.

“But the fall-off in the projected number of farmers seeking finance to purchase fertiliser is giving cause for concern.”
Click to expand...

The Ulster Bank representative is strongly urging farmers to sow fertiliser over the coming days, in order to prevent a fodder shortfall next winter.

“Yes, input prices have increased dramatically in price over recent months. But Ulster Bank is in no way concerned about farmers’ ability to pay back any additional finance that will be required to procure fertiliser that will be needed to meet fodder requirements over the recent months,” McKervey added.

He is strongly advising farmers to set up a loan arrangement in order to finance fertiliser purchases at this stage, rather than extending an overdraft.

“The money can be paid back by way of monthly instalments or the account can be cleared upon receipt of the 2022 basic payment,” he explained.

“Whatever option is taken, it’s important that all the money is paid back before the beginning of the winter feeding season.”
Click to expand...

While confirming that pig producers remain under significant financial pressure, McKervey expressed confidence in the future of the sector.

“We continue to work closely with farmers. A number of financial support options are available to producers. But pig farmers tend to be very strategic by nature,” McKervey continued.
Click to expand...

“Most managed to pay off a lot of outstanding debt on the back of the high pig prices that were available 12 months or so ago.

“This means that producers, for the most part, entered the current financial downturn in a very upbeat financial position. This bodes well for the future of the pig industry.”