I thought reading the reports on here that stuff was a lot cheaper . I suppose It depends on location
E

Most fodder for sale (cheap or otherwise) is only useful for ticking stock over. It's never going to fatten cattle or make milk without a lot of help.

I must say that I would hesitate in including you in that generalisation, as despite never having seen your bales, we know how you farm.
Last edited: Jan 14, 2022

Urea chucked on on valentine's day won't be doing much before march anyway.

I bought some old stock potato fertiliser that year around Christmas time, when I went to use it in April it was near solid and wouldn't run out of the horsetine applicator, never bought again until I needed it.

PSQ said:
No mention of mixed farming, or the fact that if any of us had carried on farming like it was 1922 we wouldn't have survived the lean years between 1996 - 2007?
Bagged fert has been the only game in town, and it will remain so. For all of the 'environmentalism' thrown at farmers, not one of the experts can put the lid back on Pandoras Box / Norman Borlaugs 'Green Revolution', or explain how we feed 8 billion people with token gestures.

We're farmers, not alchemists. We can't produce 14,000,000 tonnes of wheat a year (etc) using only 'sound bites' and good intentions. The nation apparently demands we continue to feed 70 million people while "working towards Net Zero". If they want us to farm like it's 1922, then we'll need to almost halve the population back to 38 million (1921 census) and accept that they're going to be kept alive on pretty thin soup. Vegan diets, organic farming, regenerative farming, direct drilling, (Insert next farming fad here) etc etc; the sum of these doesn't come near to touching the sides of what we are being asked to achieve.
Click to expand...

Spot on. If these policies are carried out worldwide food producing land is only heading in one direction.
S

I feel your Pain its v bad for Farming how this is panning out.
J

Any recent dap quotes? Need small bit luckily have some carry over but looking at micro fert for maize instead to trial a bit

ya spoton about lean times later in the 90's right through to 2006/7 even if i think back.
We were nearly finished.
H

jackrussell101 said:
Just out of interest for any of the more experienced farmers on here, I'm fairly young and haven't had a long career in agriculture, have you or your parents/grandparents ever experienced a spike in fertiliser prices before?

To the extent that we are experiencing now?

Also does everyone believe that if less fertiliser is used then there could be a reasonable reduction in harvests?

It just seems crazy if it were to happen, I can't imagine a situation where we're short of food... I'm only in my 30's! I'm sure if my grandparents were alive today they would tell me about such times!
Click to expand... 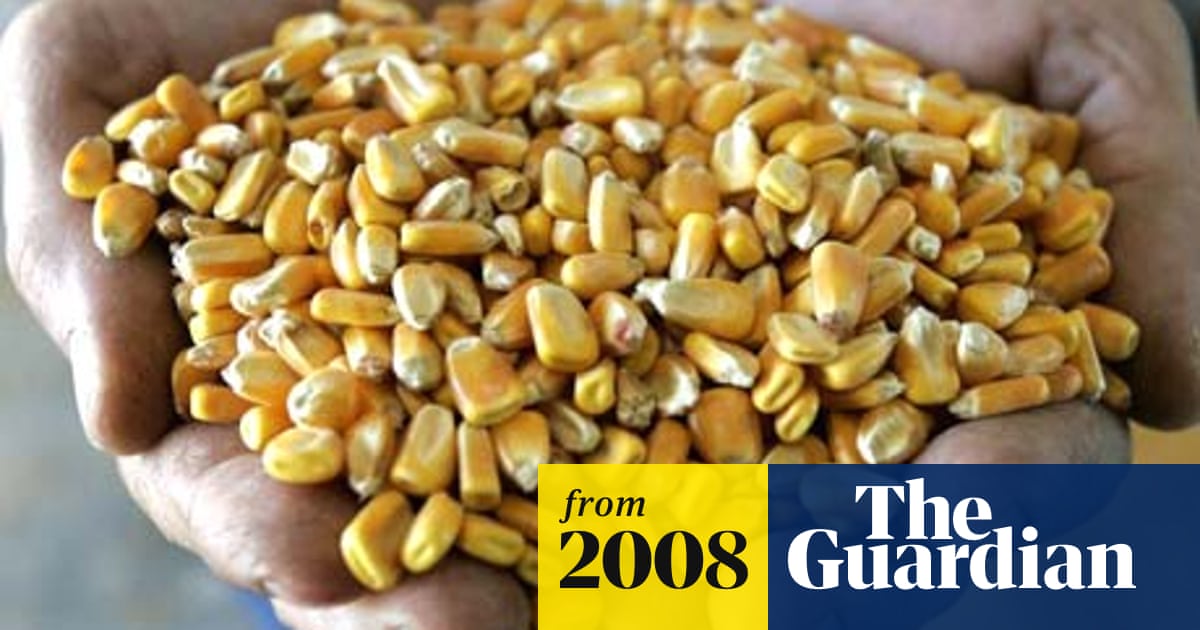 A global fertiliser crisis caused by high oil prices and the US rush to biofuel crops is reducing the harvests of the world's poorest farmers and could lead to millions more people going hungry, according to the UN and global food analysts

Followed in 2011 by the Arab Spring for which one of causes was rising food prices. Destabilised the region and led indirectly to the Syrian conflict and war for West and the Russians. So the world powers will be watching closely in the Foreign Office, State Department USDA etc. Even if we think they are not.
Last edited: Jan 14, 2022
D

everyone who has paid heavily will regret it come spring as the mild winter will help prices down,don’t be conned by the merchants.hold off buying

Kinda goes against your forum name

Goodluck with that
S

How does a mild winter ( which isn’t over by a long way), determine how much fertiliser an arable crop will need.

Come spring it will be on the field!

Having bought about 60% of this years needs at near the top end of the market I certainly have no regrets as yet, other than I should have bought sooner, indeed I do wonder should I have bought more when I did or can I get away with using none later in the season on grass.
I don’t expect any large scale drop in price before new season prices are released about June but best not take my advice cos i thought it was dear when it got to £300 and as I watched it soar I thought it must start dropping soon

silverfox said:
Depends though . My crops have plenty of biomass apart from one late drilled ( Nov ) after beet .
last year I had a block after rape that was also very forward ( it does get plenty of pig slurry pre drilling), and I left it alone until late March and only used 140 units in old money . Yielded 3.8 tons and more importantly stayed up .
I won’t be in any rush to waste fertiliser this spring .
Click to expand...

Yes, if I was in the west where is always rains I would be less concerned about using lower dose early, I tend to cut back on first dose after chicken muck. But I am also well aware of here our driest month is often March or April so need to get plenty on early, even on forward crops I tend to not cut too much, growth reg is cheap, losing tillers is costly. Also tweak rates depending on N source.

silverfox said:
How does a mild winter ( which isn’t over by a long way), determine how much fertiliser an arable crop will need.
Click to expand...

Gas price is influenced by weather.

If its a mild winter less will be used and prices will drop.

I tend to agree with him/her. Despite having bought 5 loads.

It is a mild winter