G20 countries urged to increase support for farmers in Afghanistan

The UN Food and Agriculture Organization (FAO) is urging G20 countries to increase support for rural farmers in Afghanistan.

Among Afghanistan’s many challenges, it is “urgent that the international community tackle the dramatic hunger risk conditions faced by a third of the population and the livelihood risks in rural region areas”.

70% of the population live in these areas, QU Dongyu, director-general of the FAO told G20 Foreign Ministers this week.

“Supporting local agri-food production and safeguarding rural livelihoods must be a priority,” he said.

At the meeting this week, the director-general put an emphasis on the need to urgently support Afghanistan’s farmers to have access to agricultural inputs for the winter wheat season, a mainstay for food security and livelihoods and source of more than half of the average daily calorie intake in the country.

Window of opportunity to assist farmers in Afghanistan​

“Failure to step up and speed up efforts immediately to support and salvage rural agricultural livelihoods will lead to enormous increases in hunger and malnutrition, massive displacement and vast increases in acute humanitarian situations going into the winter season,” the director-general continued.

“Agriculture provides livelihoods, either directly or indirectly, to nearly 80% of the Afghan population. Agriculture can and must play a central role in addressing the root causes of repeated humanitarian crises.”
Click to expand...

He called for the G20 to rapidly release resources to prevent a worsening humanitarian crisis, advocate for safe and sustained access to the most vulnerable, and contribute to rebuilding an economically prosperous agri-food system.

“The window of opportunity to assist Afghan farmers before winter is very narrow. FAO stands with the farmers of Afghanistan. We count on the G20 to stand with FAO.”

Wheat harvest to be 25% below average​

The FAO is working to provide livelihood and cash assistance to more than 1.9 million people in 26 provinces in Afghanistan. More than 200,000 beneficiaries were reached in August.

This year’s wheat harvest is expected to be as much as 25% below average, due to the conflict as well as drought that is affecting 25 of 34 provinces.

Another year of poor production will exacerbate conditions that have already put some 14 million people, one-third of the population, in a food security crisis, according to the latest Integrated Food Security Phase Classification (IPC) report released by the government of the Islamic Republic of Afghanistan.

The post G20 countries urged to increase support for farmers in Afghanistan appeared first on Agriland.co.uk.

As Afghanistan reverts to a medieval country, it is futile to think it possible to provide support from outside. 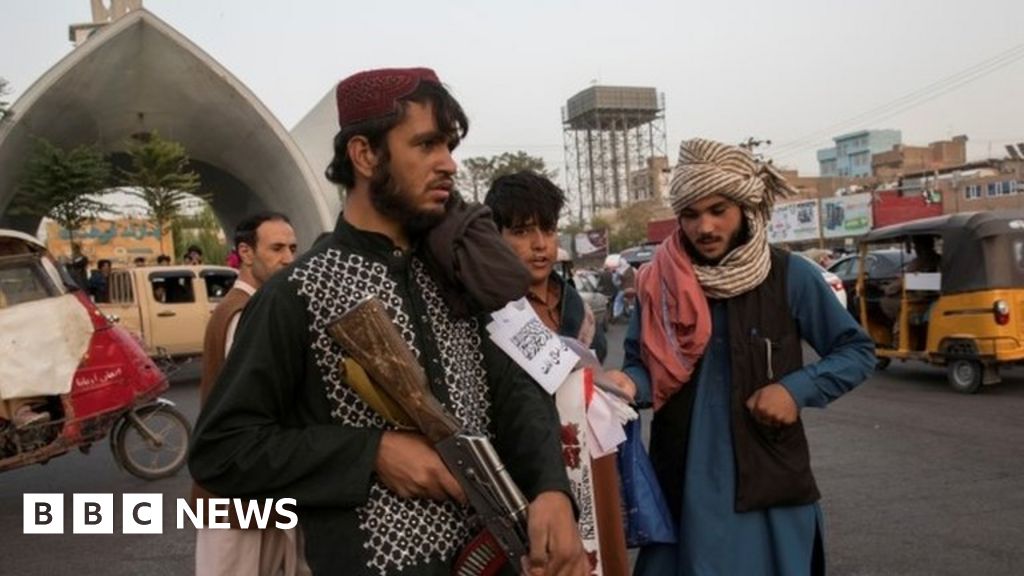 Afghanistan: Taliban hang bodies as warning in city of Herat

Bodies of alleged kidnappers are hung in public, a day after a warning executions would resume.
www.bbc.co.uk 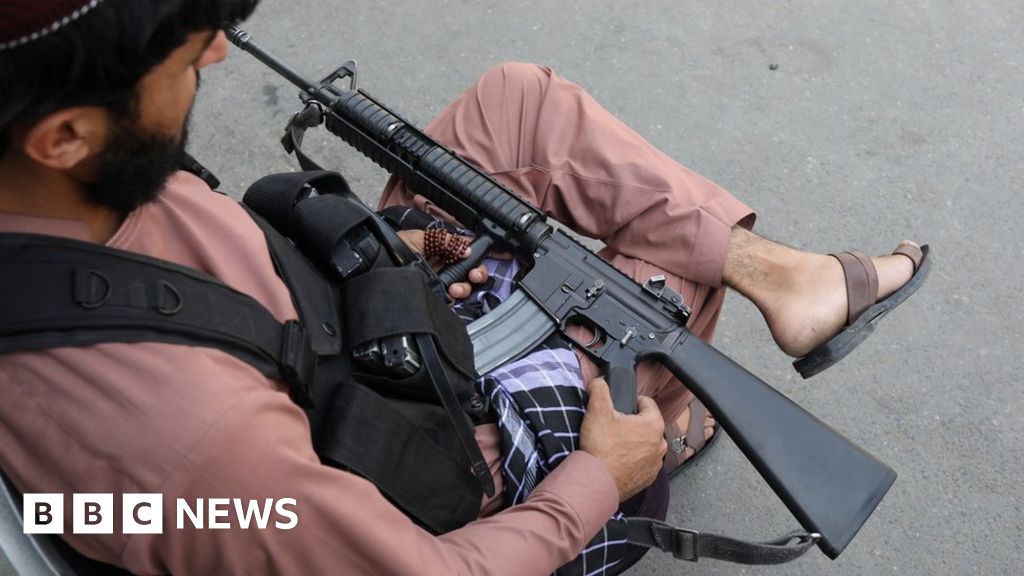 Extreme punishments like executions and amputations will resume in Afghanistan, says the Taliban's head of prisons.
www.bbc.co.uk 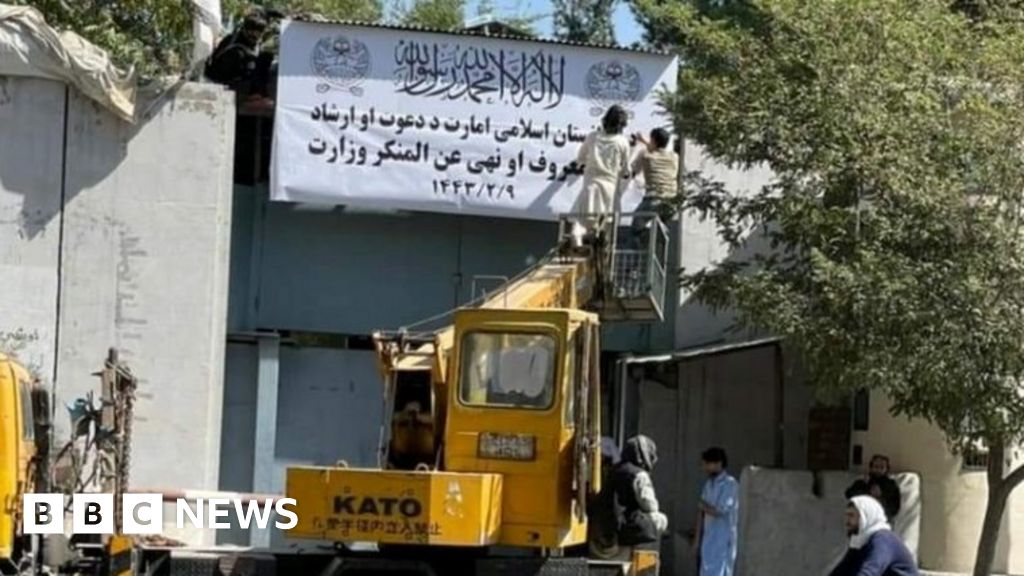 The Taliban appear to have shut the women's affairs ministry and brought back a feared morality unit.
www.bbc.co.uk 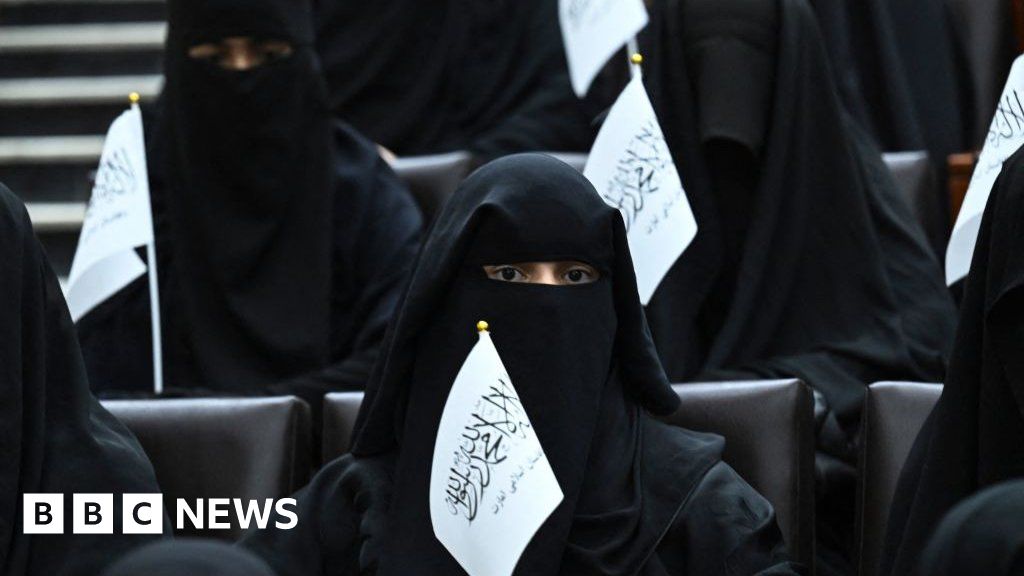 Students will be segregated by gender and have to observe a dress code.
www.bbc.co.uk 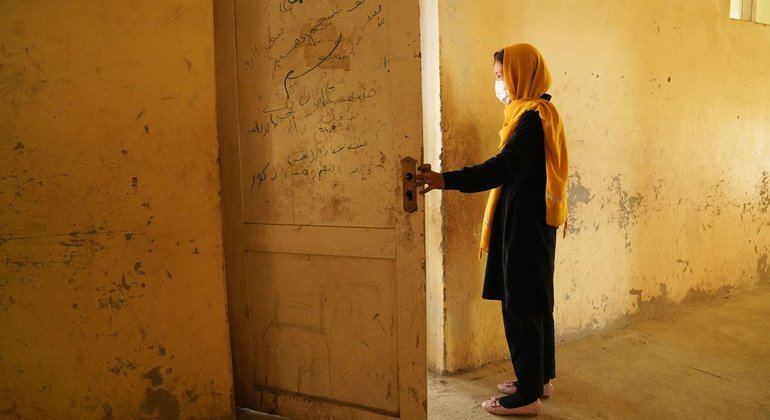 Since the Taliban seized power in Afghanistan last month, they have made some commitments to uphold human rights. However, their subsequent actions have “sadly contradicted” those promises, the UN rights chief told a side event of the General Assembly on Tuesday.