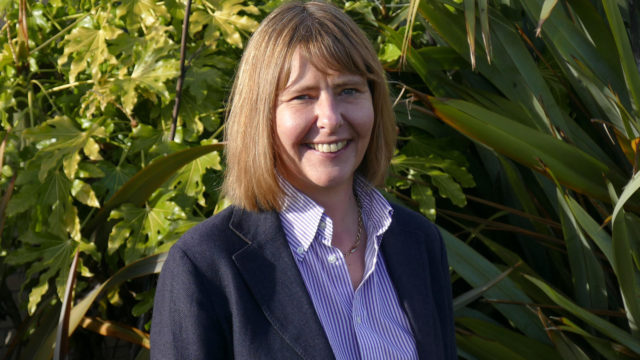 Sue Cope, the chief executive officer (CEO) of Holstein UK, passed away yesterday (Wednesday, May 11) after a short battle with an undisclosed illness.

Holstein UK announced her death with “great sadness and regret” in a company statement today (Thursday, May 12).

“Sue will be sorely missed by all of us at Holstein UK, CIS (Cattle Information Service), NBDC (National Bovine Data Centre) and UK Dairy Day, and we would like to extend our condolences to her family and friends,” the statement said.

Sue had worked for the group for over 25 years and took over the position of CEO in 2018. Her roles prior included managing director of CIS, for over seven years and event manager, later event director, for UK Dairy Day.

Over the last five years, Sue had been integral in future-proofing the society for the next generation, according to the company.

Her leadership and strategic objectives have delivered confidence to everyone involved in the business and the wider industry, it was added.

Michael Smale, Holstein UK chairman, said: “We are all extremely saddened to learn of Sue’s untimely passing and our thoughts are with everyone at this incredibly difficult time.

“Sue was highly respected within the industry and worked tirelessly towards the development of the Holstein UK Group for many years.
Click to expand...

“To Sue’s credit, the group has recently acquired new headquarters which the team will soon occupy; this will become just a small part of Sue’s legacy and demonstrates her dedication towards developing the Group of businesses.”

Tributes for Sue Cope have been pouring in on social media and details of funeral arrangements are yet to be announced.