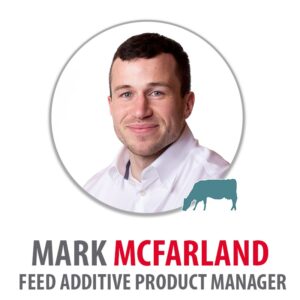 He says that in pig and poultry diets, several feed additives have been accepted for decades for improving the productive value of commercial feeds, but the use of additives in the ruminant sector is much less consistent.

“The use of enzymes for example, are a routine part of monogastric ration formulation that offer flexibility in formulating least cost diets. Similar benefits are to be had from using feed additives such as live yeasts in ruminant rations, however this is not currently standard practice, despite the positive response on digestion and feed efficiency being well documented.” 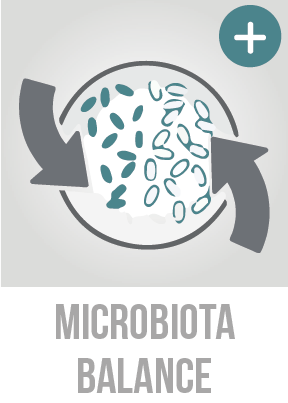 “Up to 75% of feed is digested in the rumen, which is essentially a huge fermentation vat that hosts a complex anaerobic microbiota, with over 100 billion microbes per millilitre of rumen fluid. Getting the microbial balance within the rumen right, can make a significant difference to the animal’s ability to digest feed, particularly the fibre fraction of the diet,” he explains.

Feed additives that favourably modify the rumen environment can therefore be an incredibly useful tool to optimise ruminant diet formulation he says, although advises selecting those that have robust scientific backing, citing the rumen specific live yeast strain Saccharomyces cerevisiae CNCM I-1077 known commercially as Levucell SC as a good example.

“The effects and modes of action of the live yeast Levucell SC on rumen microbiota have been extensively studied. The main benefits shown include stabilising ruminal pH, increasing fibre degradation and digestibility, and speeding up rumen maturity in youngstock,” says Mr McFarland.

Specifically looking at the evidence to support the beneficial impact of this strain of live yeast on neutral detergent fibre (NDF) degradability, he says that research suggests that Levucell SC can increase NDF digestibility of forage by 3 to 8 units, depending on the type of forage and its own degradability. 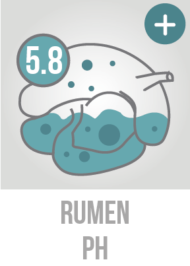 One of the barriers to better utilising feed additives in ruminant ration formulation has been a difficulty in predicting the nutritional value they carry. But according to Mr McFarland, significant progress has been made in model refinements over the past years, through the inclusion of biological and dynamic pathways for ruminant digestion.

“These non-linear refined models provide a path for innovative diet formulation, offering opportunities to fine-tune the prediction of the nutritional values of diets, including potential sub-models for a rumen modifier,” he explains.