The bright red and cream colours of Neuss built International Harvester tractors were once a common sight on fields across the whole of Europe and many of those tractors are still running here in Ireland.

This livery gradually faded as the colours of the company’s new owners, Case, took over from 1985 onwards, retaining a red for the bodywork but painting the engine and transmission black.

We tend to think of them as being built in Doncaster, England, yet the company also had a busy plant in St. Croix, France and Neuss Germany, about which not so much is known, although the latter manufactured 600,000 tractors before finally closing down. 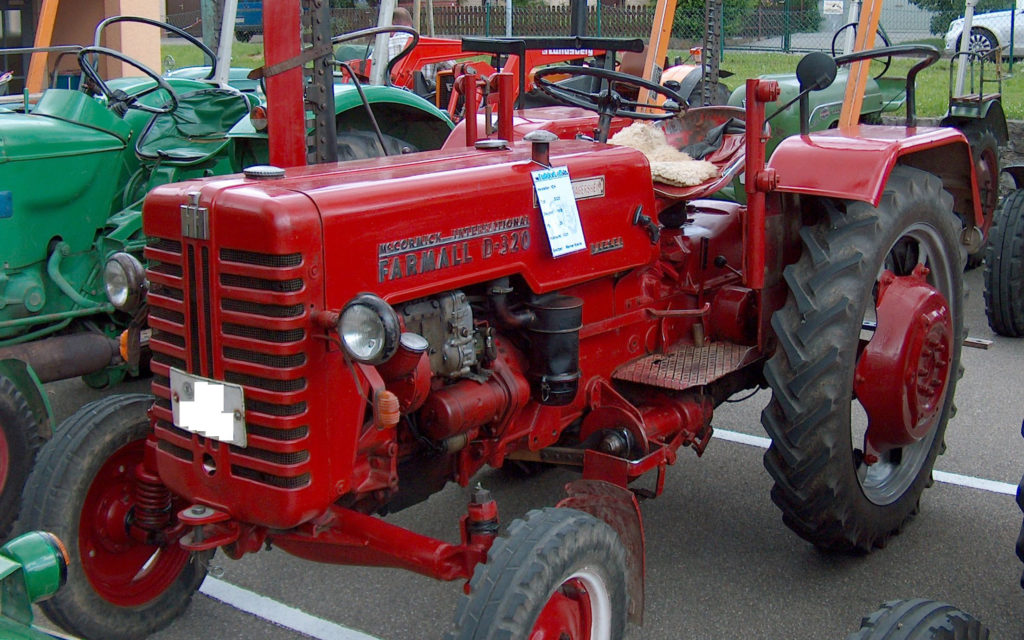 The IH D320 was part of the D-Line produced at Neuss from 1956 onwards. Its 3-cylinder diesel produced 20hp

Many of the later models found their way to the UK and Ireland as the design engineers focused on producing tractors for a Europe-wide market, rather than more parochial attention to the German and French sales areas.

The origins of IH​

International Harvester is a corporation which was born of necessity. It had been formed from a conglomerate of companies that had been busy beating each other up in a bid to gain dominance in the American reaper market.

The reaper, or ‘Harvester Wars’, as they were known, had been going on since around 1880 and by the turn of the century had exhausted the companies involved, although the market for the machines was still huge.

In 1902, two of the largest culprits, The McCormick Harvesting Machine Company and the Deering Harvester Company sat down with the J.P. Morgan bank and thrashed out a merger deal between themselves. 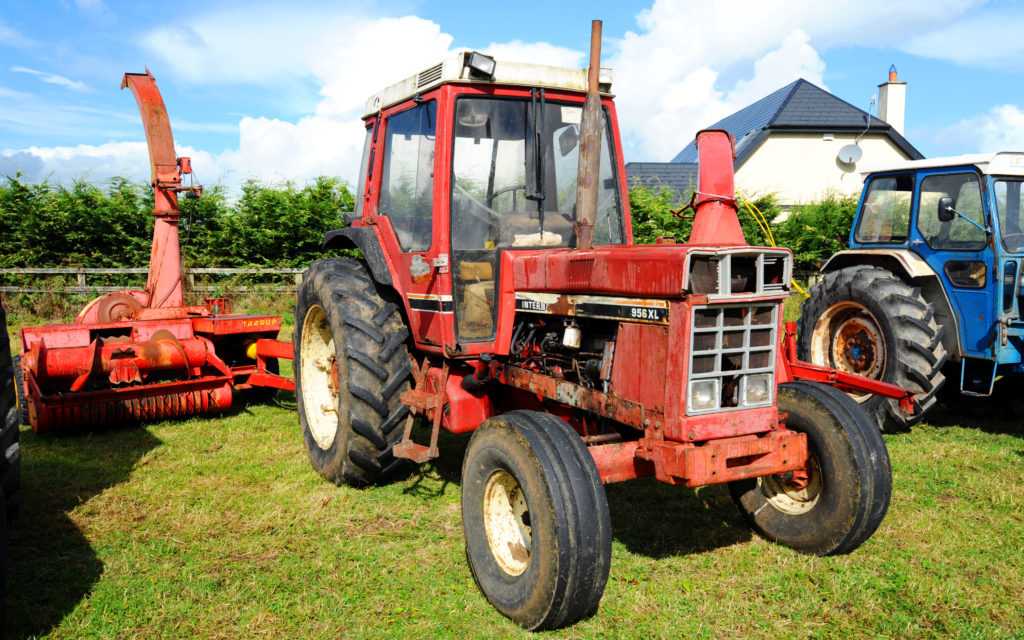 The 956 was produced between 1982 and 1992 with 94hp on tap from its 6-cylinder engine. This example was seen at Greybridge in Co. Limerick

Several other smaller players were involved, taking shares in the new International Harvester company or cash for their assets.

Bringing sense to the industry​

As part of the deal, the company management was left to its own devices for the first 10 years without interference from the shareholders, in a bid to allow them to focus on consolidating and growing the company.

As a consequence of the earlier turbulence, the market for the harvesters in other parts of the world had been neglected, and this was one area of activity which was addressed by the new board.

That does not mean to say that the European farmer went without such machinery, as many smaller manufacturers on this side of the Atlantic had turned to making inferior, and sometimes much improved, copies of the American implements.

To address this issue, and that of steep tariffs, IH opened factories in Sweden, France, Russia and Germany. The German plant was located at Neuss on the western edge of Germany. 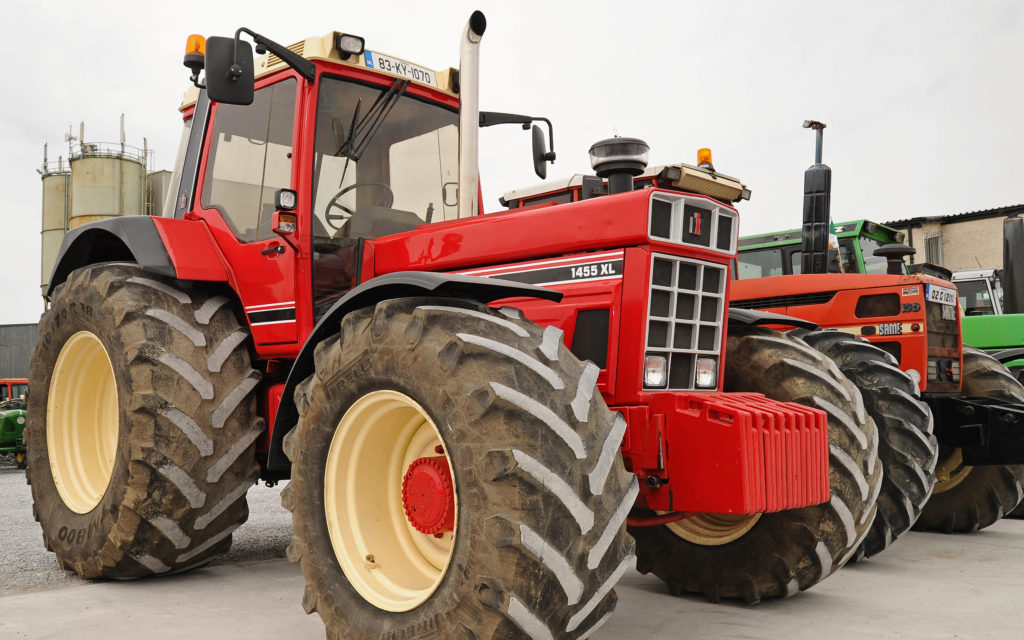 Up until the 1930s, it had made only implements such as rakes and tedders, but the rise of the Nazi party saw it switch to tractors, as the government demanded that they be produced within Germany and a version of the F-12 was assembled at the plant.

The factory was badly damaged during the war and it wasn’t until 1950 that it started producing tractors with its own design of diesel engine.

Progress continued with the factory producing four-cylinder engines for export to America, as well as their own models.

America eventually reciprocated by sending them the 5.9L six-cylinder engine for models of 100hp plus, which included the 1056xl, but all that was in the future.

Pulling the parts together​

In 1965 IH brought all its European assets together under one management network.

These not only included the Neuss plant, but also a combine facility in Heidelberg, the Croix plant in France and the Doncaster and Bradford factories. 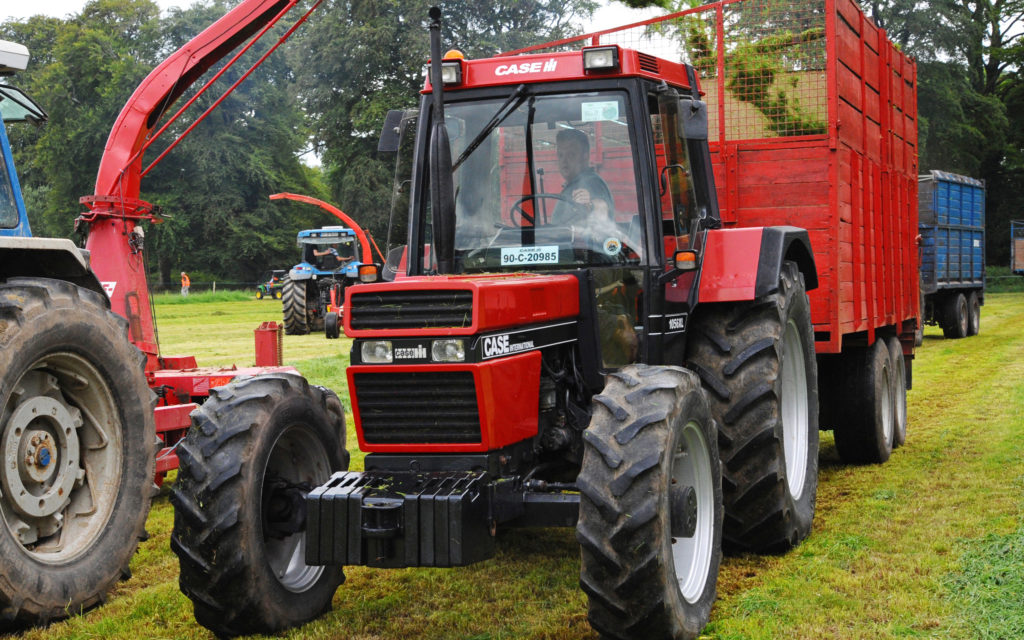 This event saw a range of different machines, designed and assembled in different countries, being sold into the various markets as the company management saw fit, and it all appears rather confusing in retrospect.

By 1977, the German factory was producing 22,000 tractors annually and in 1979 made a total of 75,000 diesel engines, including its one millionth machine, which rolled off the assembly line on June 7 of that year.

Tenneco buyout and decline of Neuss​

During 1983, the factory celebrated its half a million tractors milestone, as well as its 75th anniversary; just two years later it was sold to Case Tenneco. 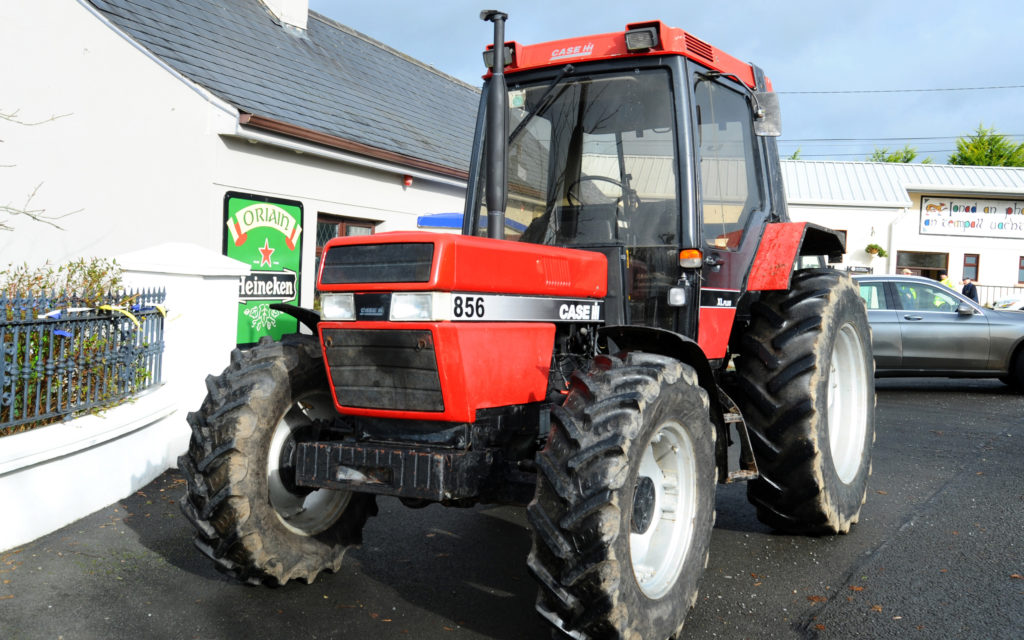 This sale saw Case Tenneco merge the Case and IH brands; out went the red and cream colour and in came the red and black, which at the time seemed a much more modern livery.

Production continued with a new series of engines coming on stream and the introduction of the Maxxum series, but some work was transferred to Doncaster, and in 1993, the final bell was rung with the news that all assembly would be transferred to the UK.

The final tractor rolled off the assembly line in 1997; it was a Maxxtrac 5150 and it is now in the Sinsteden Agricultural Museum, which lies around 15 miles south of the old factory site at Neuss.