1 thats what i thought to mate

Son (S) : Why is making love so enjoyable.
Father (F) : It is just like the sensation when you are digging your nose with your finger !!

S : Why do women enjoy sex more than man
F : It is because when you dig your nose, your nose feels more comfort than your finger.

S: Why do women hate it when they get raped .
F: It is like when you are walking on the street,someone else come over and dig your nose, do you like it ??

S: Why woman cannot have sex when they are having menstruation?
F: If your nose is bleeding, do you still dig it ??

S: Why man do not like to wear condoms when they are making love.
F: Do you like to dig your nose with a glove on your finger.

S: Why are making love carried out in private?
F: Will you dig you nose in front of your class? Stupid!

S: What is an orgasm ?
F:The same as sneezing. but the the other way round

S: Is it true that women love big dicks ?
F: Ever tried picking your nose with your thumb ?

ARE YOU DIGGING ENOUGH ?

Banta: I am getting married. How would I know if my wife is a virgin?

Santa: Get a Can of Red Paint, a can of Blue Paint and a Shovel.

Santa: Paint your right Ball Red and Left Ball Blue and as you remove your underwear, if your wife says, 'that's the strangest pair of balls I've ever seen' Hit her head with the Shovel !

guess which search i use 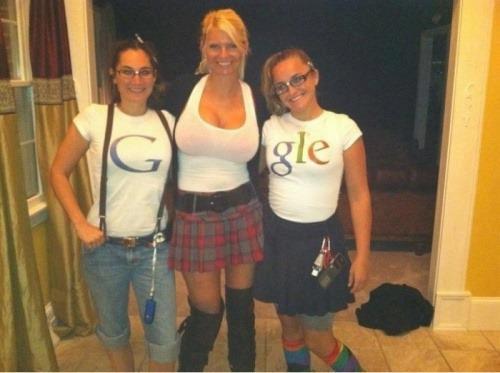 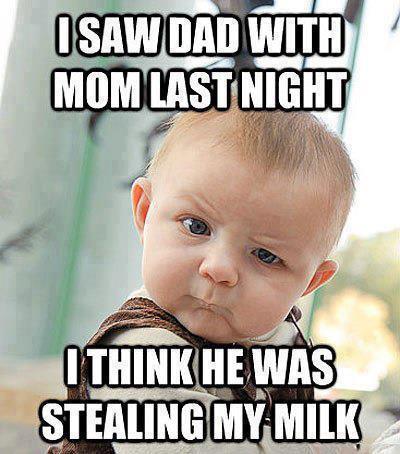 These two guys meet after not having seen each other for many, many years.

The first guy asks the second guy, "How have things been going?"

The first guy says in amazement, "Hey, you don't stutter any more."

The first friend congratulates him and than asks again about how he was almost married.

"Why should she throw the ring in your face for that?" asks the first friend.

These three teenage girls were roommates. One Friday night right after the semester started they all had all gone out on dates, and by chance all came home at about the same time.

The first one came in and said with a smug look on her face, "You know you've been on a good date when you come home with your hair all messed up."

The second one laughed at her and said, "No, no, that's nothing! You know you've been on a good date when you come home with your makeup all smeared."

The third one sat quiet with a blank stare on her face and didn't say a thing for a few minutes. Then she reached under her skirt, removed her panties and threw them against the wall, where they stuck with a loud thud! 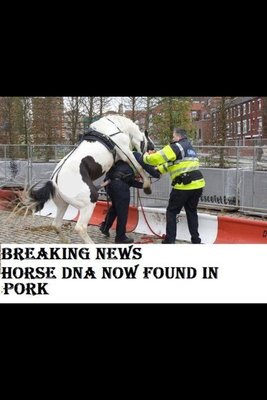 Do not buy tyres from KEVIN WEBSTERS garage..... apparantley there bald and barely legal

Two men from Texas were sitting at a bar, when a young lady nearby began to choke on a hamburger. She gasped and gagged, and one Texan turned to the other and said, That little gal is havin' a bad time. I'm agonna go over there and help."
He ran over to the young lady, held both sides of her head in his big, Texan hands, and asked, "Kin ya swaller?" Gasping, she shook her head no. He asked, "Kin ya breathe?" Still gasping, she again shook her head no.

With that, he yanked up her skirt, pulled down her panties and licked her on the butt. The young woman was so shocked that she coughed up the piece of hamburger and began to breathe on her own. The Texan sat back down with his friend and said, "Ya know, it's sure amazin' how that hind-lick maneuver always works."

An older man had met a younger woman, but unfortunately he was unable to
last very long before he would orgasm during sex. A caring man, he was
concerned that he was disappointing his new lover,so he called his doctor
for advice.
The doc told him that masturbating before sex often helped men last
longer
during the act. The man decided, "What the hell, I'll try it."
He spent the rest of the day thinking about where to do it. He couldn't
do
it in his office. He thought about the restroom, but that was too open.
He considered an alley, but figured that was too unsafe.
Finally, he realized his solution. On his way home, he pulled his truck
over on the side of the highway.
He got out and crawled underneath as if he was examining the truck.
Satisfied with the privacy, he undid his pants and started to masturbate.
He closed his eyes and thought of his lover. As he grew
closer to orgasm, he felt a quick tug at the bottom of his pants. Not
wanting to lose his mental fantasy or the orgasm, he kept his eyes shut
and replied, "What?"
He heard, "This is the police. What the hell are you doing?"
The man replied, "I'm checking out the rear axle, it's busted."
The cop says, "Well, you better check your brakes too, because your truck
rolled down the hill 5 minutes ago.

During an international gynecology conference, an English doctor and a French doctor were discussing unusual cases they had treated recently.

"Only last week," the Frenchman said, "a woman came to see me with a clitoris like a melon!"

"Aah, you English, always thinking about size," replied the Frenchman. "I was talking about the flavor!"

Two dwarfs go into a bar where they pick up two women & take them to their separate hotel rooms.​
The 1st dwarf, however, is unable to get an erection. His depression is made worse by the fact that, from the next room, he hears his little friend shouting out cries of “Here I come again! One, two, three, uh,” all night long.​
In the morning, the 2nd dwarf asks the 1st “How did it go?”​
The 1st mutters “It was so embarrassing. I simply couldn’t get an erection.”​
The 2nd dwarf shook his head & says “You think that’s embarrassing? I couldn’t even get on the bed.”​ 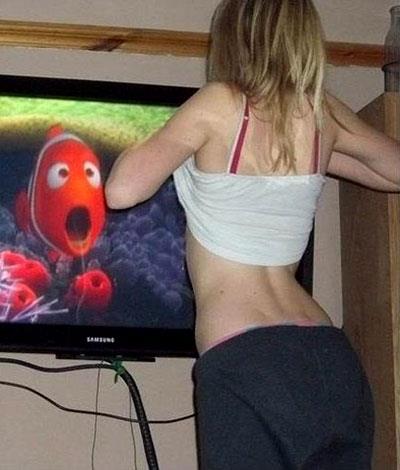 After many years of married life, a man finds that he is unable to perform his duties as a husband between the sheets. He goes to his doctor, tries a few things, but nothing works.​
“It’s all in your mind,” says the doctor, and refers him to a psychiatrist. After a few visits, the shrink confesses: “I am at a loss as to how you could possibly be cured.” The psychiatrist refers him to a witch doctor.​
The witch doctor says: “I can cure this.”​
He throws some powder on a flame, and there is a flash with billowing blue smoke. “This is powerful healing, but you can use it once a year,” says the witch doctor.​
“All you have to do is say ‘123′ and it shall rise for as long as you wish!”​
The guy then asks the witch doctor: “What happens when it’s over?”​
The witch doctor says: “All you or your partner has to say is ‘1234′ and it will go down. But be warned; after that it will not work again for a year!”​
The guy goes home, and that night he is so excited and anxious to surprise his wife. They get into bed and he says: “123,” and just like magic he gets an erection.​
His wife rolls over and asks: “What did you say ‘123′ for?”​
You must log in or register to reply here.
Share:
Facebook Twitter Tumblr WhatsApp Email Link

Farmers in Shropshire have planted nearly 4,000 native trees after Severn Trent gave out tree-packs at two local events, to test engagement and appetite for tree planting on marginal land.

Dr. Alex Cooke, Severn Trent senior catchment scientist, explained that due to such a high level of take-up from farmers, the water company is now looking into rolling out the scheme...
News
Continue…
Top