Krone and Lemken partner up to enter tractor market

Without any great fanfare the two German companies of Krone and Lemken have quietly announced they have jointly ventured into new product territory with the development of what is basically an autonomous tractor.

Up until now, neither company have given any indication that they had any interest in entering the tractor market at all, but this is just what they have done.

While the statement issued by the companies is keen to outline what the hardware is, and what it can do, the underlying message being that the large established tractor manufacturers have a new competitor to deal with in the future.

The joint project has been named Combined Powers, and the concept is based on what they call an autonomous ‘process unit’.

This consists of a drive unit and various implements which passed trials in cultivating, ploughing, sowing, mowing, tedding and raking last year.

The intention is that the concept will be integrated in the already well established forage harvesting and tillage systems of the two companies.

Big power from Krone and Lemken​

There are two major items of note with this machine. The first is that it has a 230hp diesel engine driving the wheels through an electric transmission.

The importance of this is that it immediately does away with a mechanical gear box which is heavy and expensive. It also paves the way for electrically powered implements rather than relying on a PTO shaft.

Having no cab or or gearbox, the tractor should have greatly reduced manufacturing costs. 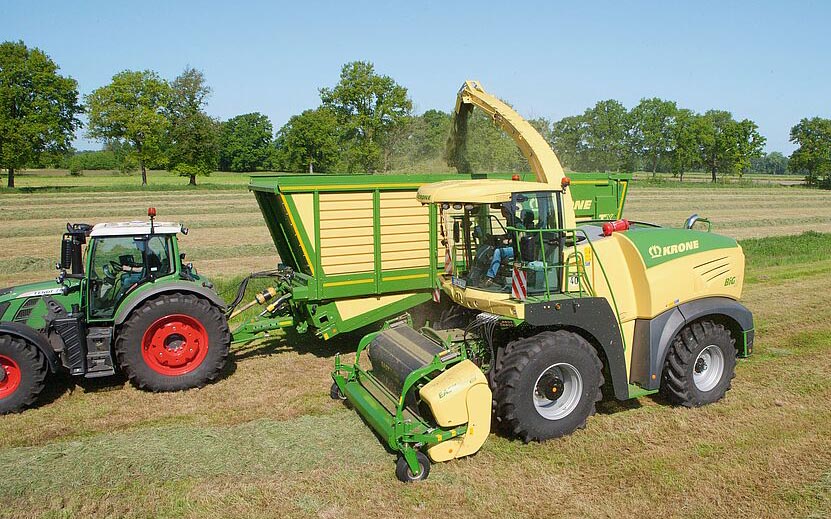 A conventional 230hp tractor retails for around €225,000. A machine with just an engine, alternator, a handful of electric motors and a box of chips is likely to be considerably less, although there is still the development and other hidden costs to consider.

However, there is a catch, and that is the tractors and implements are designed to work as one unit which means that the whole system has to be purchased rather than just a tractor part alone which can be hitched to existing implements.

It's all about TIM​

This leads to the second game changing development, which is that the tractor and implement have been designed from the ground up to work as one. 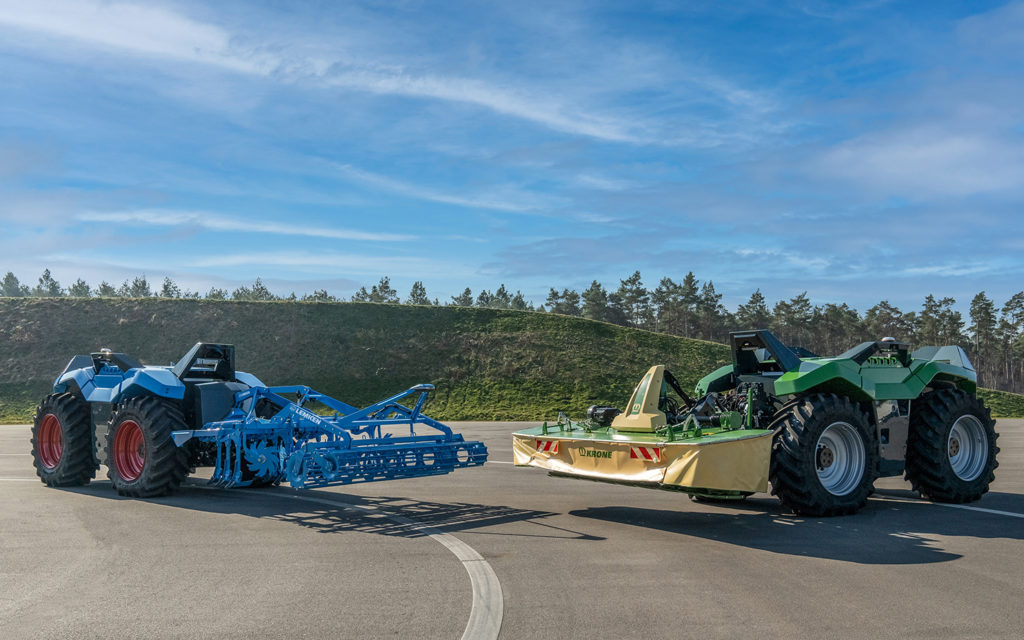 The Combined Powers units will continue trials this season

The idea is already being explored by other companies with various attempts at Tractor Implement Management (TIM), but the concept is fundamental to the Combined Powers machine.

The implement and the drive unit act as one integrated smart system. Based on the long experience in the application of ISOBUS and TIM on Krone and Lemken machines, the drive unit and implement communicate and interact, sharing literally all types of data.

We can also see in this, the difference in approach towards digital technology that is emerging in the market.

What might be termed the American school of digitalisation centres around the collection of huge swathes of data which are then, presumably, to be used in the management of the farm.

While machines may be plugged into the system, allowing some control over their operation, that is not the chief objective of such a data centric approach.

Here in Europe, and further east, the emphasis appears to be on automating tactors and implements to a greater or lesser extent.

While there is no hard and fast distinction between the two, the Combined Powers development is far more orientated to removing the human operator from the equation.

A bolt from the blue, and green​

The arrival of Krone and Lemken on the tractor market will come as a surprise to many.

Krone has indicated in conversation with Agriland that the development costs of powered machines effectively rule conventional tractors out as an additional product line. 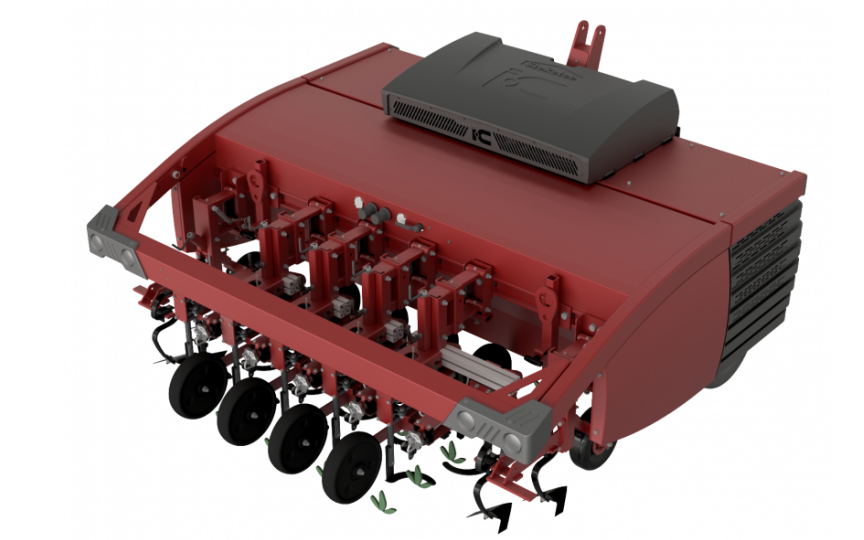 The Combined Powers tractor is neither conventional nor is it dependent on the investment of just one company.

Lemken has hitherto given no suggestion that it was looking at the tractor market. Instead, its digital focus was on inter-row cultivation incorporating weed identification technology, which, itself, will fit right in with the Combined Powers unit.

The post Krone and Lemken partner up to enter tractor market appeared first on Agriland.co.uk.