Continuing its push into the European tractor market, Kubota has recently announced a deal with the French company MX, to supply loaders for the M series tractor range throughout Europe.

The agreement covers all M-series models which start at 66hp and extends all the way up to the range-topping M7003 which offers 170hp.

Kubota (UK) believes that this agreement will significantly increase sales by providing a full range of materials-handling attachments, which will be available to order only through the Kubota dealer network.

The company is now able to offer the convenience of combining tractor, loader and attachments as one integrated package, rather than an assortment from various suppliers.

This agreement makes it much easier for customers to choose a tractor and high-performance loader package that closely suits their needs.”
Click to expand... 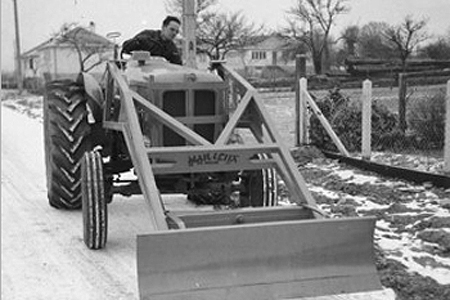 MX was founded in 1951 by Louis Mailleux in Acigné, Brittany. At first he built ploughs, but started production of loaders in 1963.

The company now has plants in India and Brazil and exports to 64 countries globally.

Kubota needs to catch up​

Japan is the country most usually associated with developments in computing and is considered at the vanguard of digital technology.

Therefore, it might come as a surprise to hear that Kubota feels that it is “a little behind overseas competitors in some initiatives, such as smart farming and automation”.

This confession was made by the company’s vice-president, Masato Yoshikawa, at a shareholders’ meeting recently. He went on to say that the problem lies in the lack of “internal resources to incorporate digital technologies into our products”.

The solution to this deficiency is to build on the collaboration with third party suppliers such as Topcon and NVIDIA. Progress is now “accelerating” according to Yoshikawa, as the company makes its plans for the future.

We will work on smart farming, including not only rice farming but also dry field farming. While incorporating automation technology, I am sure that there are many ways to make agriculture itself smarter, not only automatic driving,” he said.
Click to expand... 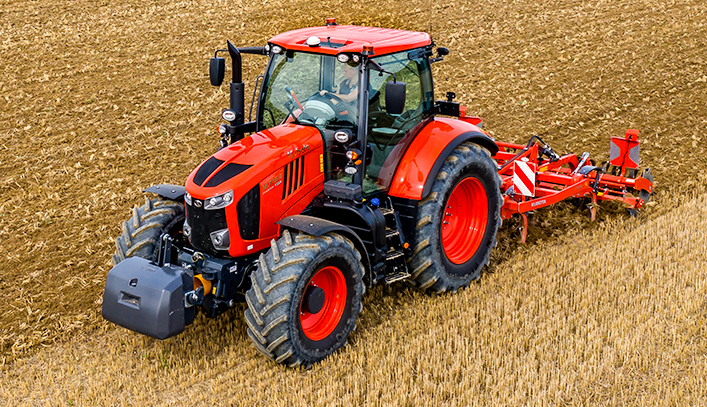 Kubota has to smarten up according to its executive vice-president, Masato Yoshikawa

The emphasis would appear to be on using technology to help farmers in the traditional relationship between grower and manufacturer, rather than move to a position of manufacturer as a service provider, a course which John Deere would seem to have set itself upon.

Kubota is one of the few manufacturers to downplay the rise in the cost of raw materials. Indeed, it goes further and promises not to increase prices this year.

I think it would not be appropriate for us to further burden dealers with additional price increases, considering our long-term relationship with them. The increase in burden of raw material prices assumed this time, is based on the assumption that the current level will continue, and I think we will have to absorb this,” Yoshikawa said.
Click to expand...

This generosity, however, is unlikely to extend into 2022 for he points out that “we would like to try to pass on the price” should the burden of raw material costs prove too great.