Argo Tractors, which encompasses tractor brands such as Landini and McCormick, has appointed Adam Waugh as a parts specialist (covering the UK and Ireland).

Adam (pictured below) explained: “Having worked on parts and sales in the family machinery dealership, I’ve seen from the other side of the counter the importance of good parts management – so that customers can get the items they need when they need them. 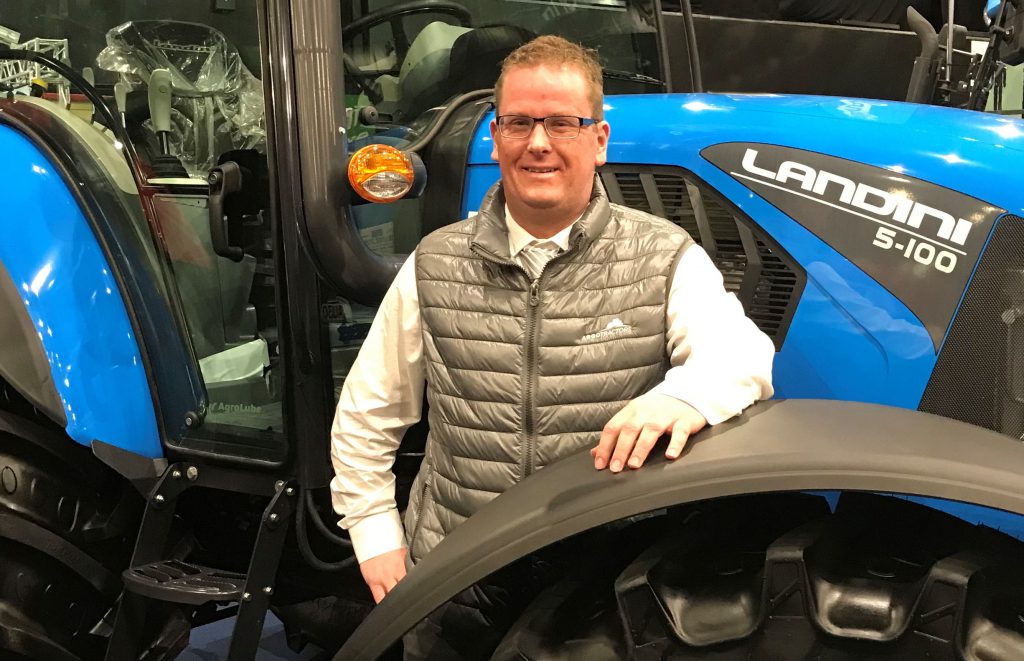 “I’m already visiting and introducing myself to dealers and setting out the new digital technologies that Argo Tractors has developed for parts management.”

Adam is working alongside Tony Burgess – the national parts sales manager based at Harworth near Doncaster (England).

Argo Tractors’ international parts distribution centre (in Italy) is apparently backed up by a “substantial stock held at the UK and Ireland base in Harworth”. 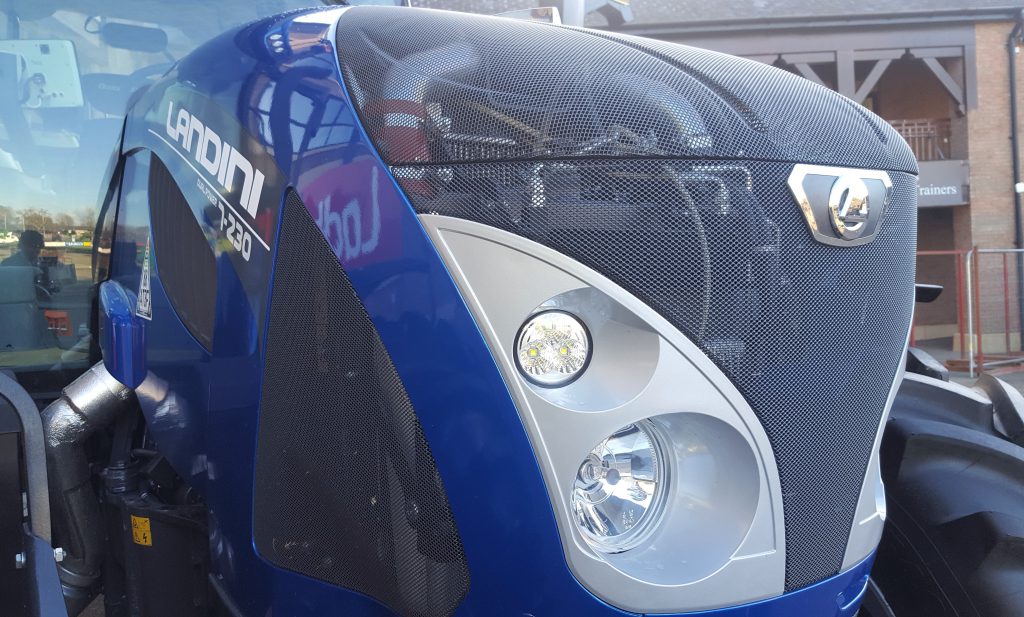 In addition to Argo Tractors’ own stocks of replacement parts and consumables, dealers can also source a catalogue of tools, accessories and other items through a partnership with Granit.


In related news, AgriLand paid a visit to Co. Tipperary to catch up with an eye-catching ‘demonstrator’ Landini tractor, which was touring the country earlier this year.

We spoke to Denis Carroll in this video (below), who runs long-established dealership WJ Carroll near Clonoulty (a sister company of well-known manufacturer Rossmore Engineering).


Denis explained that the ‘demo’ 7-180 had been out and about in Tipperary – mainly mowing and baling. He said: “This tractor is very highly ‘spec-ed’. She has an FPT engine, a 50kph ZF transmission, air brakes and a front linkage/PTO. In this area it’s working mowers and balers.”

He also noted (in the video) that WJ Carroll has been with Landini since the early 1990s – typically selling tractors to dairy farmers and contractors too.

Low Carbon Agriculture, a new event showcasing opportunities in low carbon energy, technological advances and Environmental Land Management (ELM), is set to launch at the NAEC, Stoneleigh, next March. Charlotte Cunningham reports. Formerly Energy and Rural Business Show, the event has rebranded, relocated and reasserted its focus to ensure that practical solutions to tackling climate change through the generation of renewable energy, the implementation of low carbon initiatives and best practice in both environmental and carbon management, take centre stage, according to the organisers. Held in association with the National Farmers Union (NFU), Low Carbon...
News
Continue…
Top