Loaded up and trucking!! 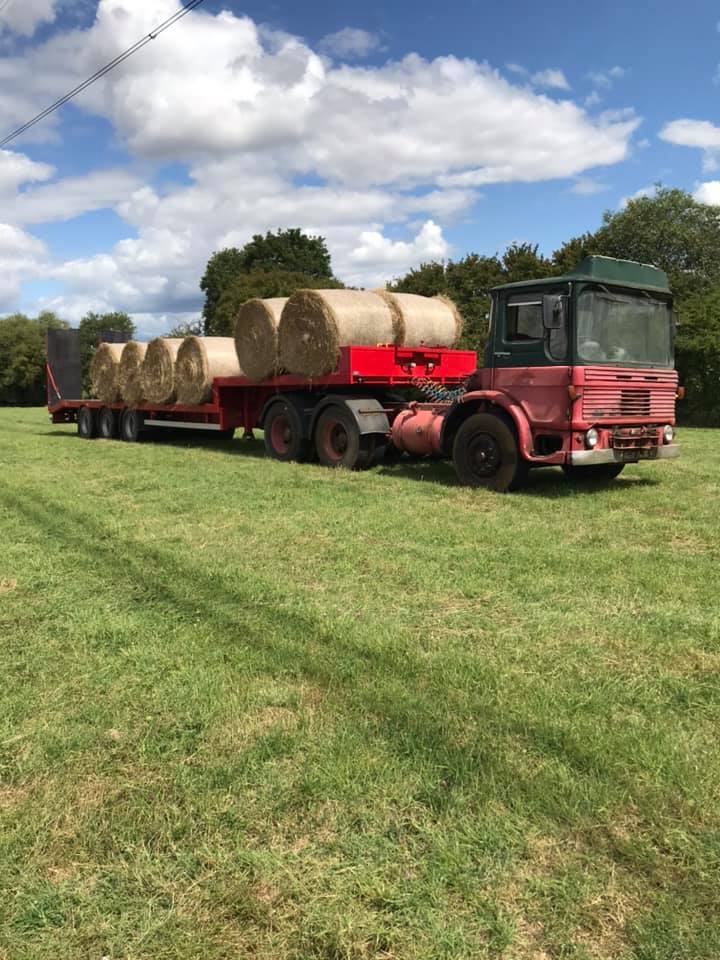 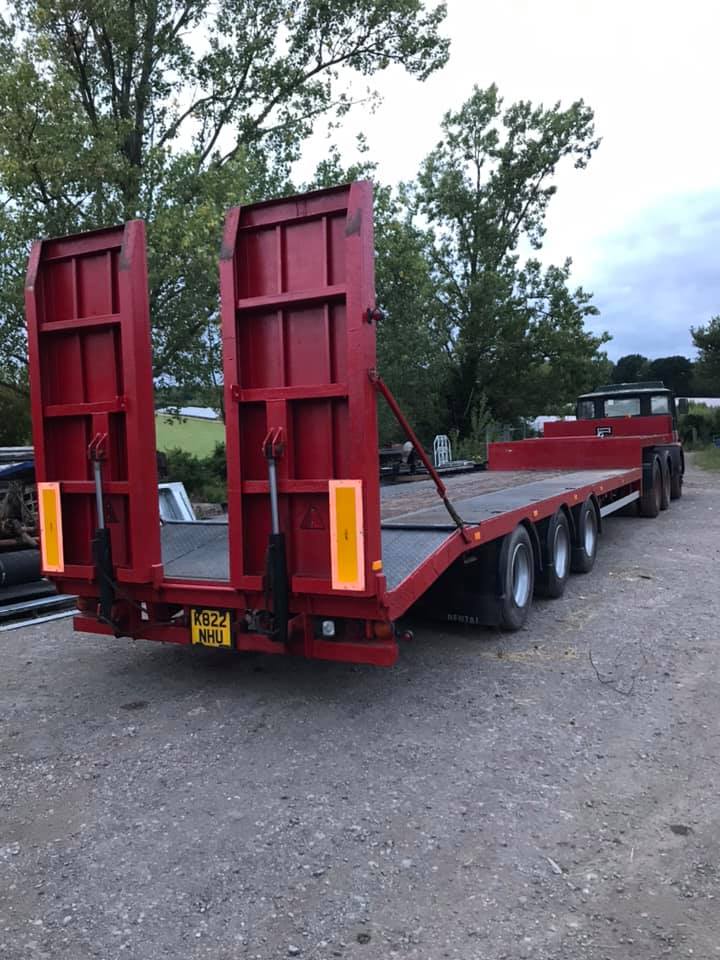 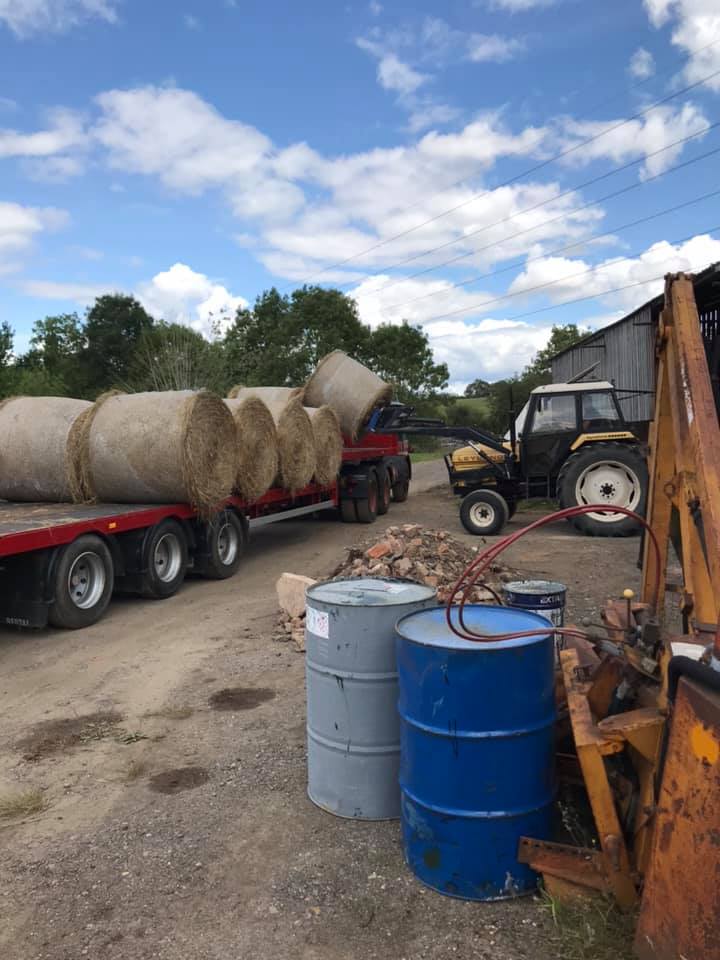 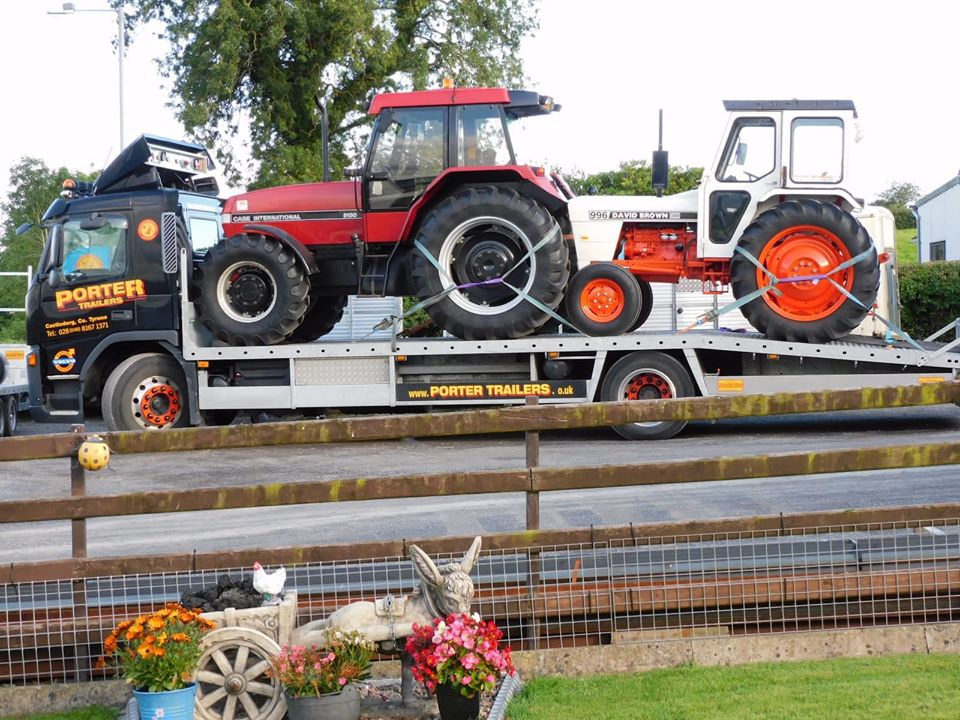 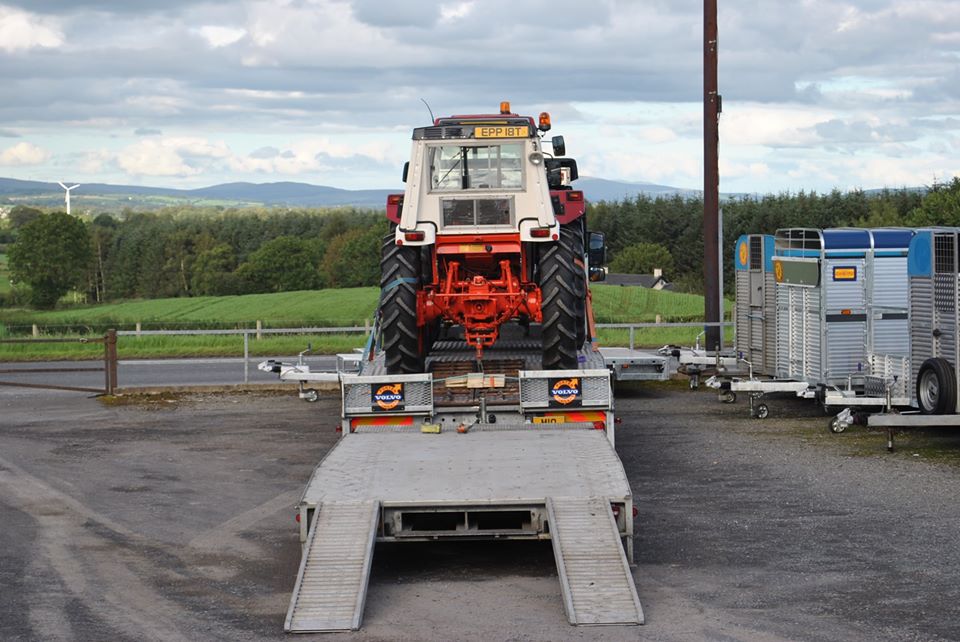 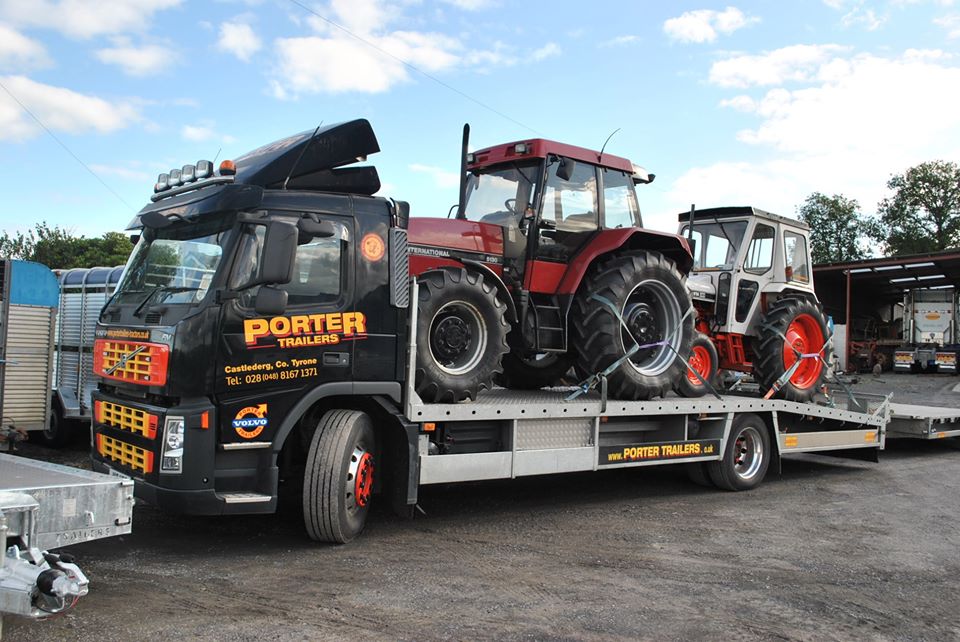 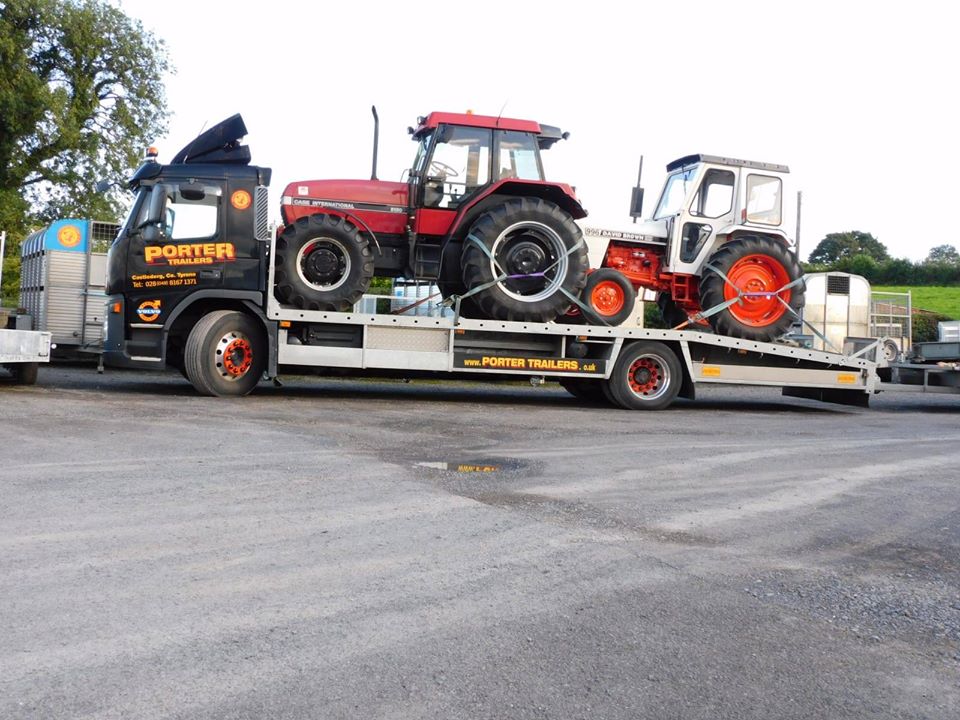 Any expert know what make of cattle box that is?

Ormond said:
Any expert know what make of cattle box that is?
Click to expand...

JP1 said:
And I used to worry about my Leyland Lynx being top heavy without spring assisters on the livestock ............

Would of been better off with a tag axle scania

when he picked up the milk he didn't leave any empties?

Possibly... we have a geo. Hallowell...if thats the correct spelling if I remember right ....its a bit like that one 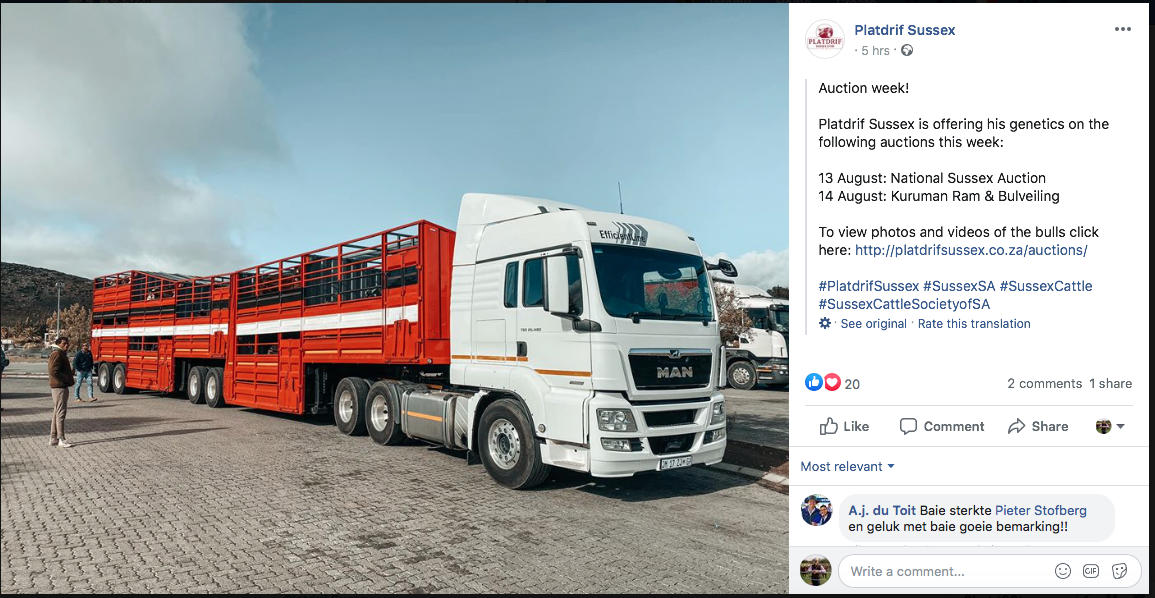 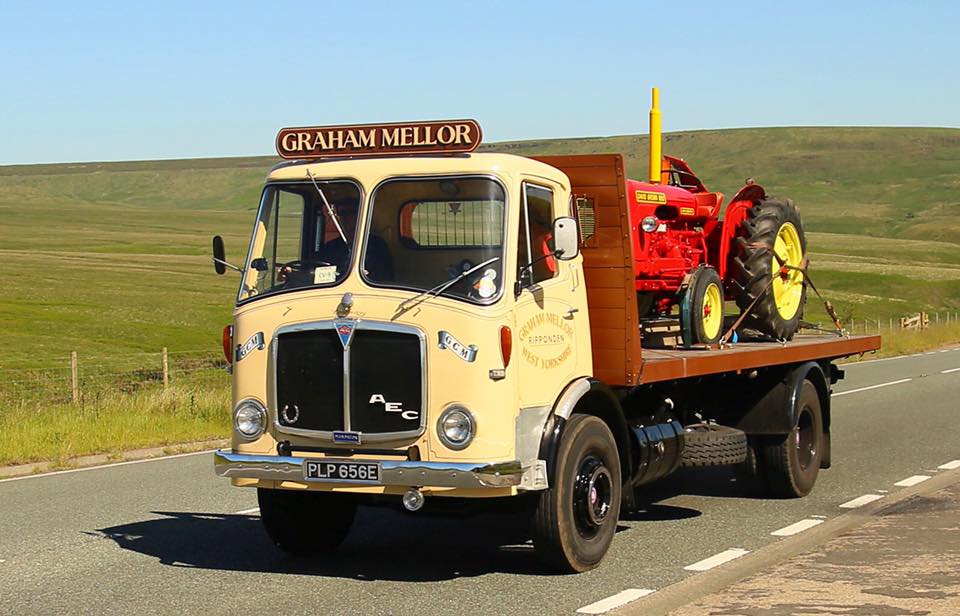 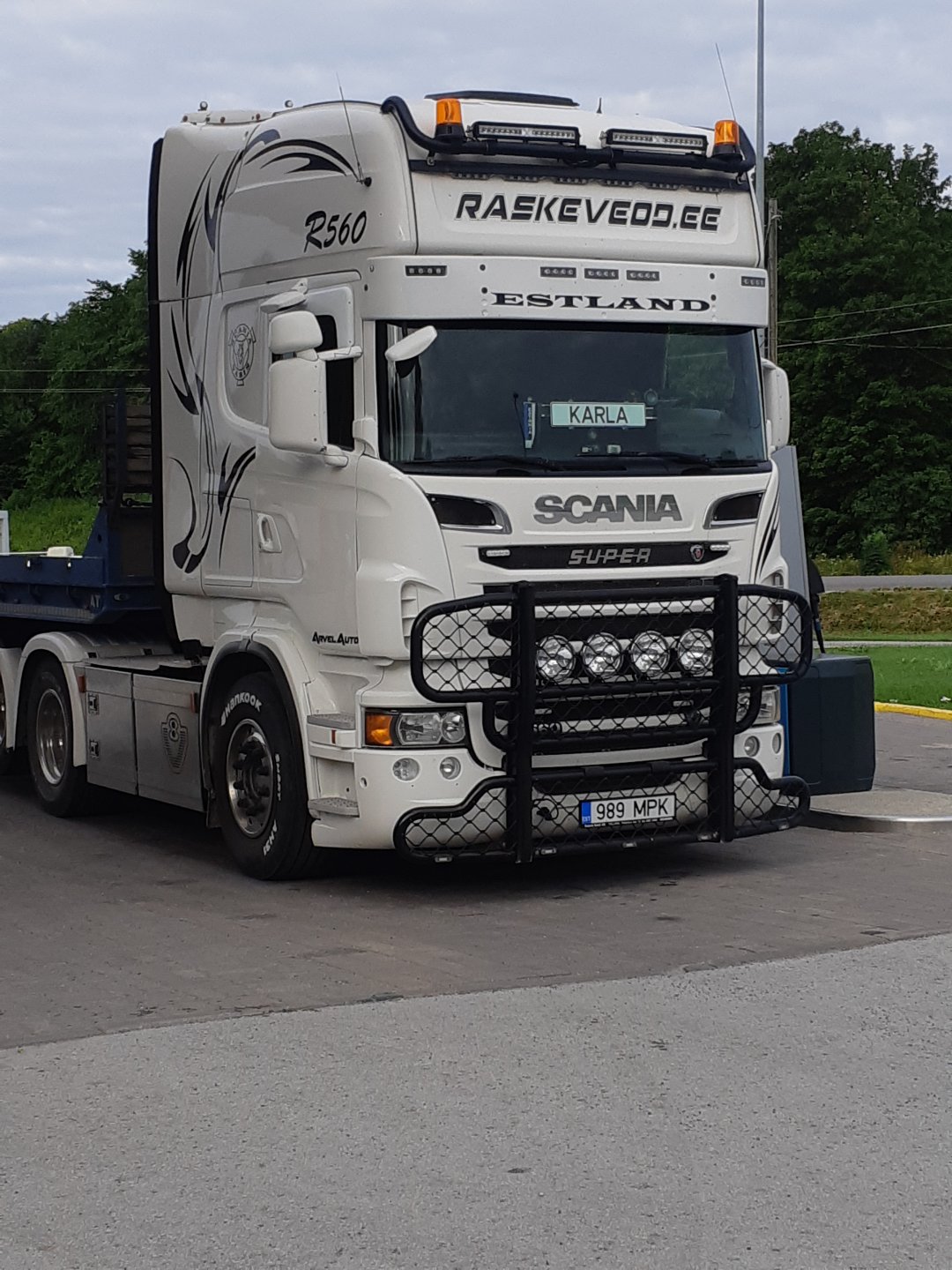 David Brown 990 with StaDri cab in the yard today all the way from Mountcharles Co Donegal about 40 miles each way. Away loaded up with another 990 Selectamatic for parts. Rather him than me driving it, we had one in the 1980s and can still hear the noise in the cab and the whine of the gearbox. 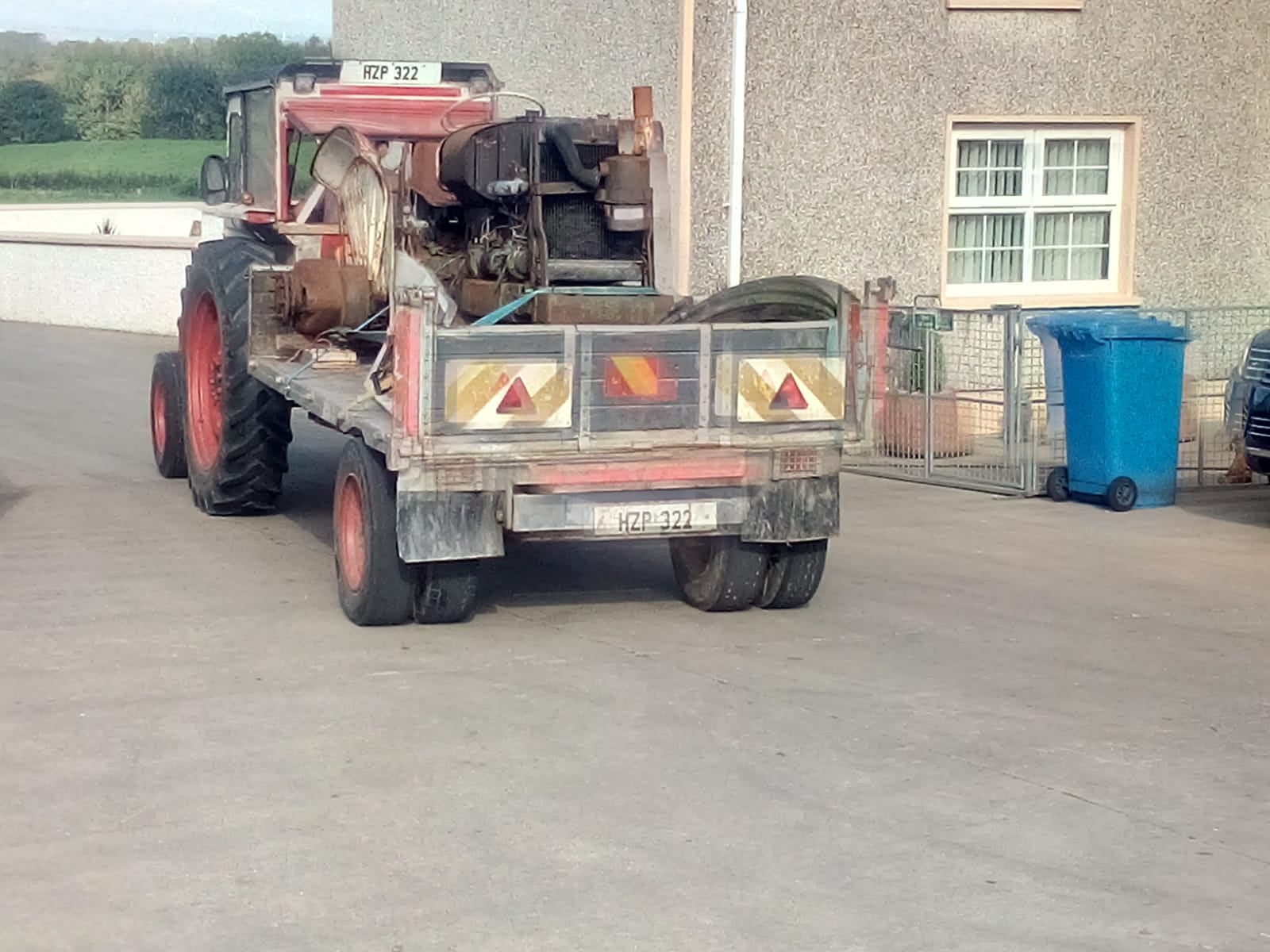 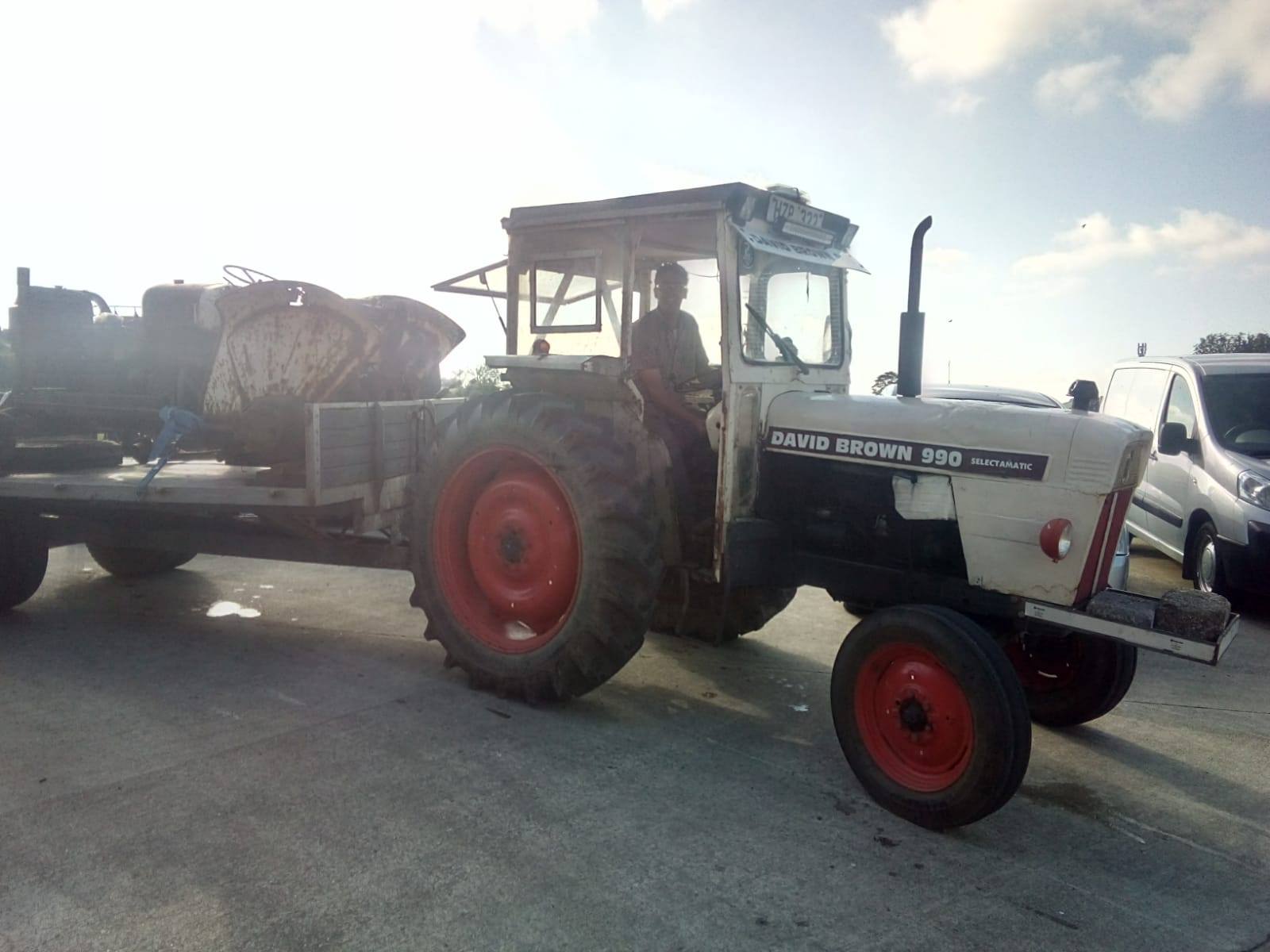 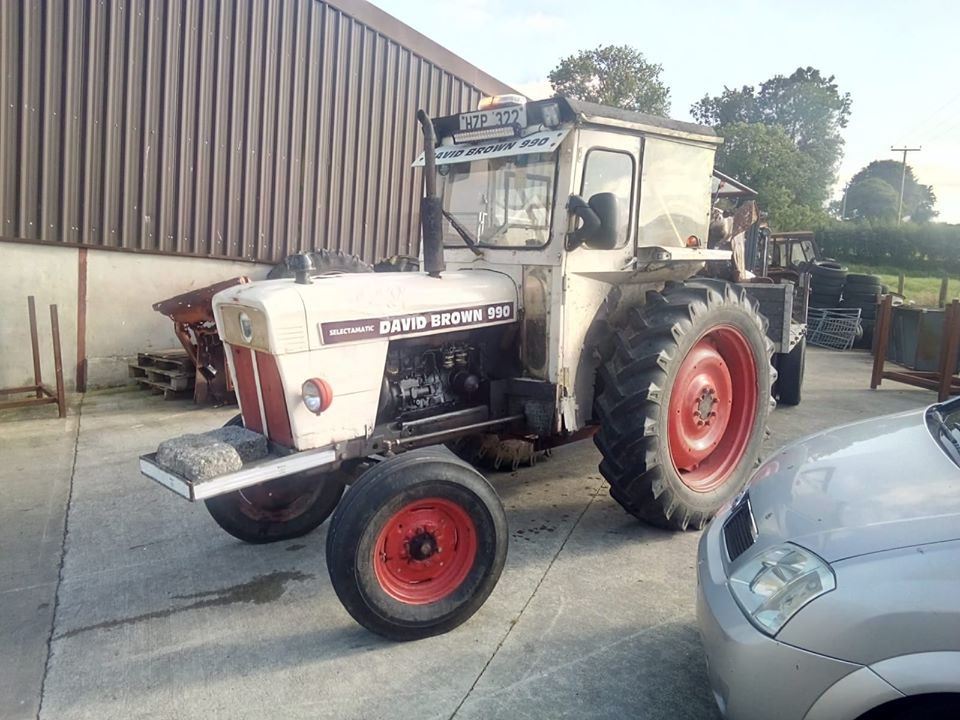 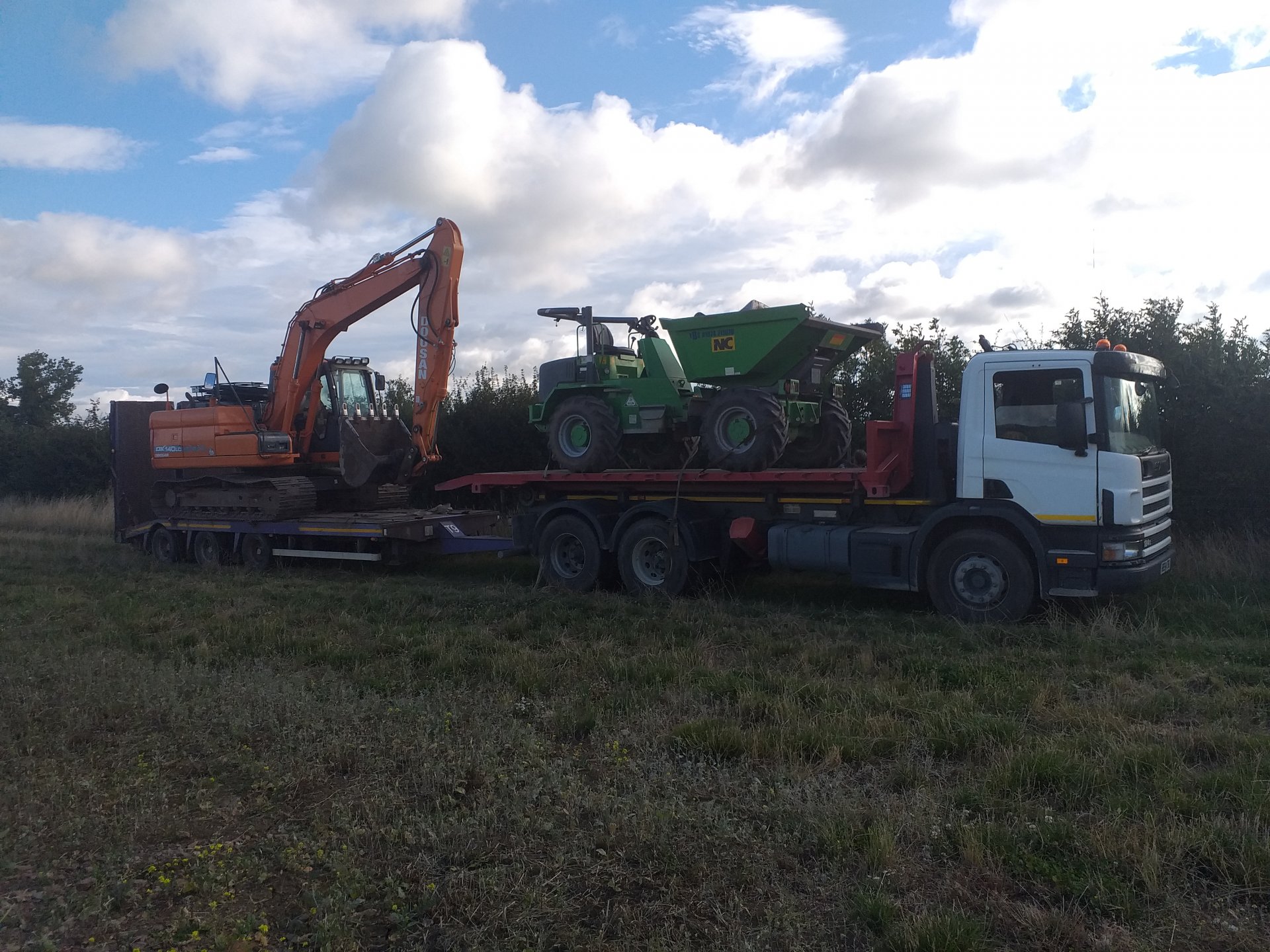 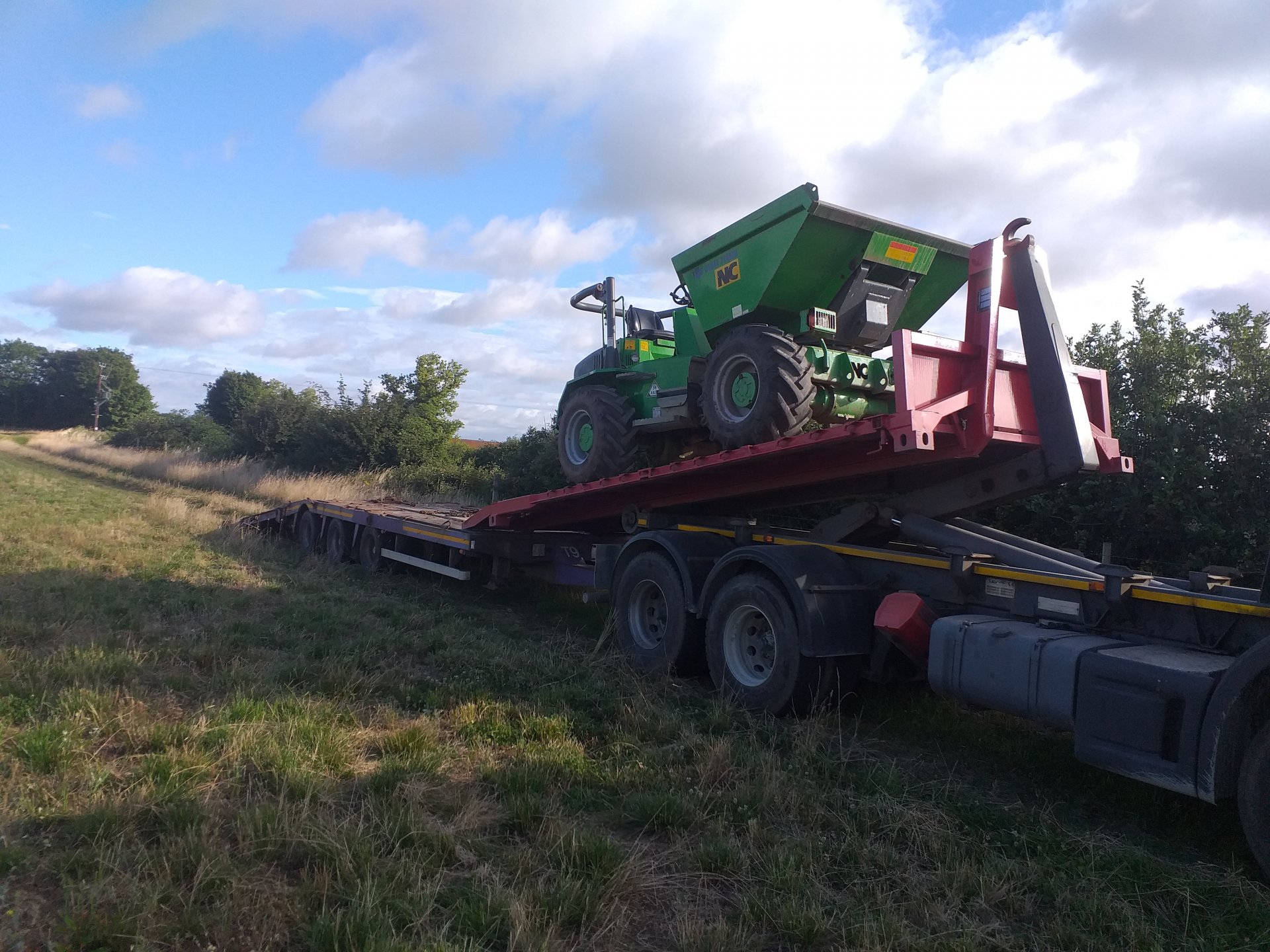 bumkin said:
he had better put the dipper down or he might come unstuck under a low bridge
Click to expand...

that's ok then, a couple of years ago they were taking machines from the quarry next door I was stood outside the front gate making sure they didn't take any fences out as they passed I said to the quarry manager that dipper would be better if it was extended so it isn't so high he said the driver was well trained and knew what he was doing, about an hour later I heard on the news that merlins bridge had been hit and the road and the railway were closed oops it was him 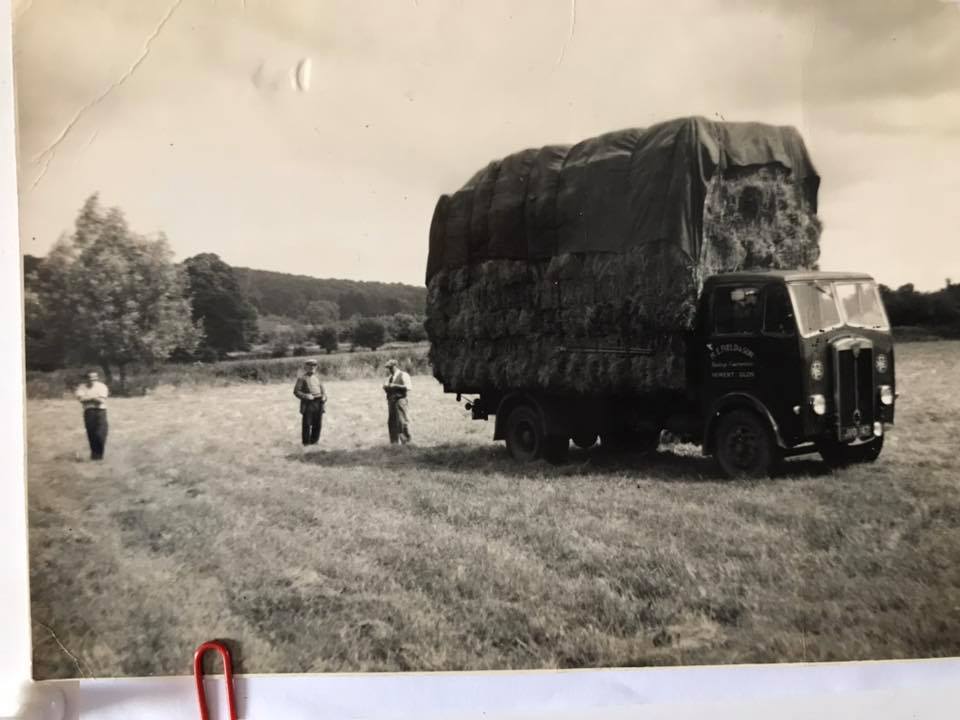