JCB has something for just about every yard and farm workshop out there in its latest auction to be held in Staffordshire in the UK, later this month.

As might be expected, there is a good selection of diggers and loaders, although it would appear that there is only one contemporary 3CX backhoe up for sale and Fastracs are conspicuous by their absence.

The JCB Loadall has become a mainstay of the company’s range since its introduction in 1977.

It is now claimed to be the most popular telescopic handler in the UK by a good margin. 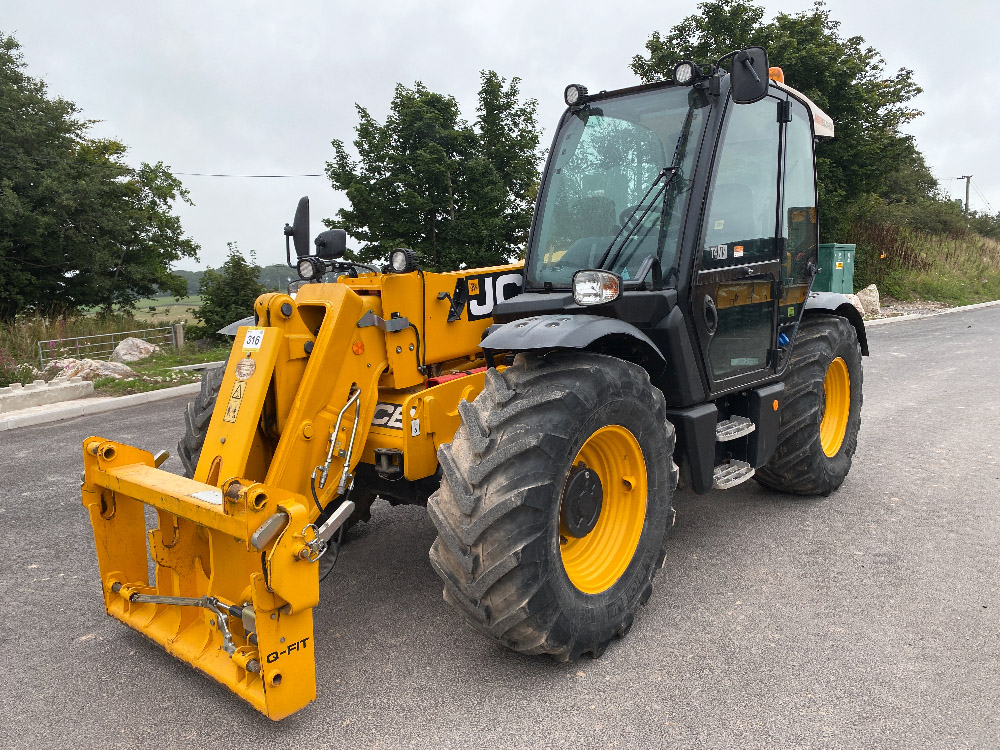 If the standard Loadall is a little too large for some applications, JCB did a series of smaller machines including the 516-40 which could still lift 1,600kg, or 750kg to a height of 4m. 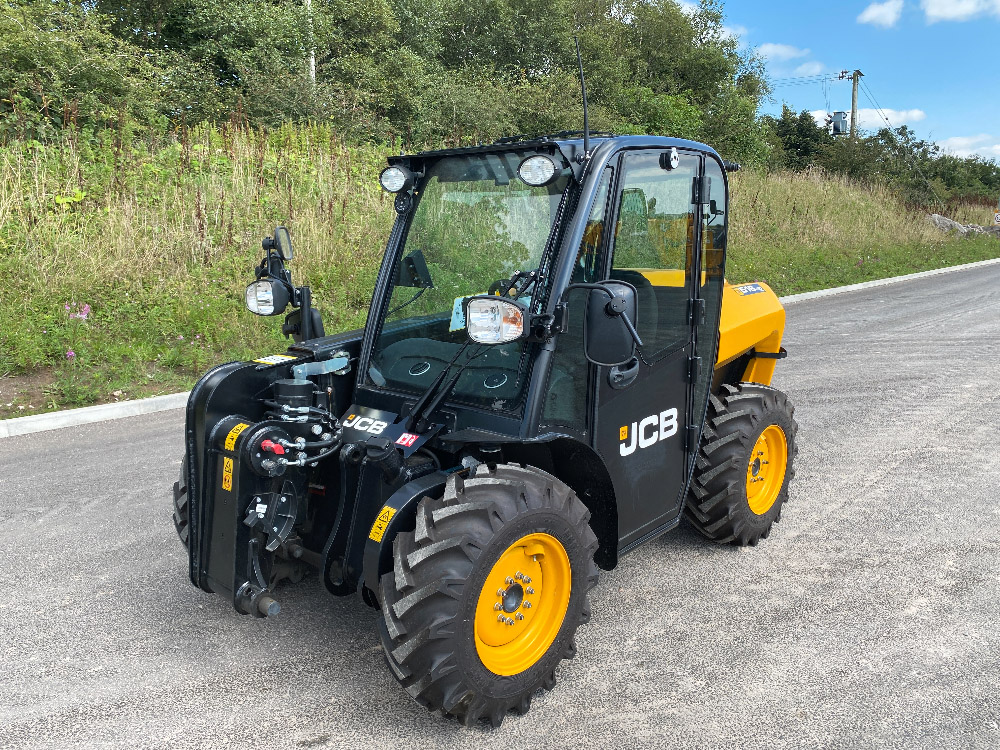 A handful of articulated loading shovels will also be going under the hammer. 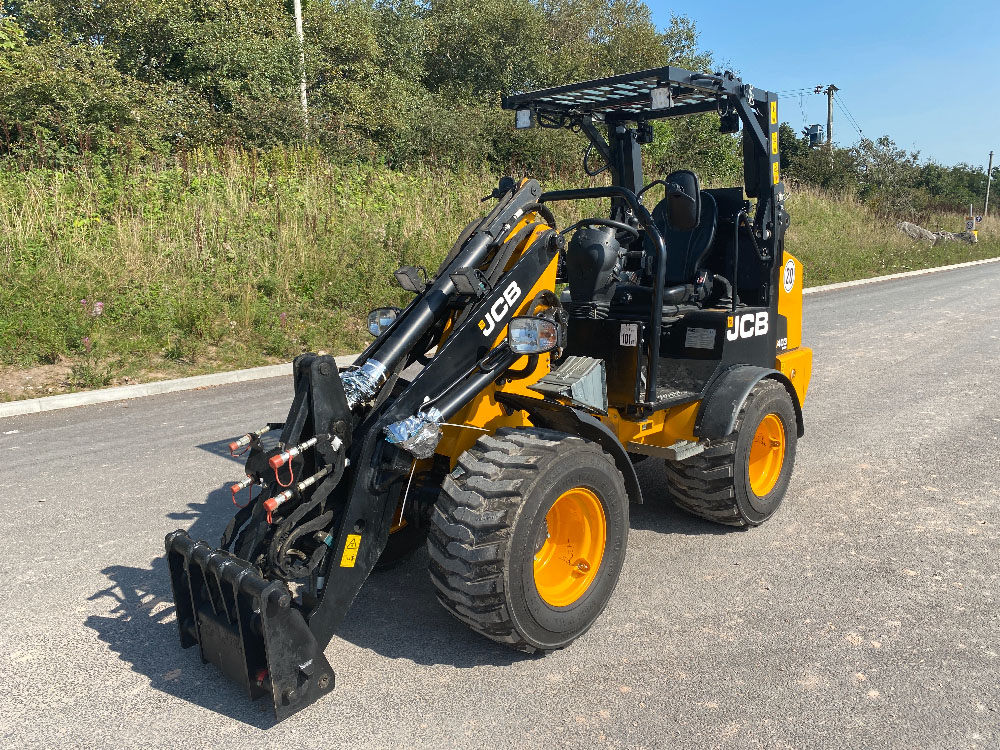 UTVs have not caught on in the way that quads have, but that may be changing as the ability to carry a greater load in comfort and safety is more widely appreciated.

Two examples of JCB’s presence in this market will be offered on the day. 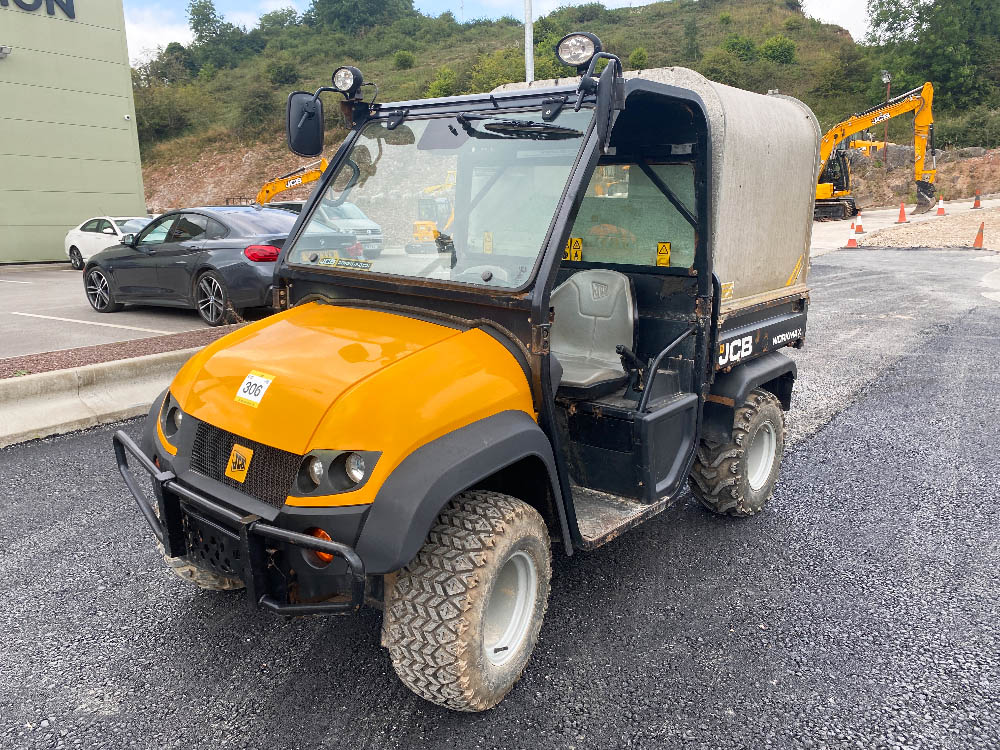 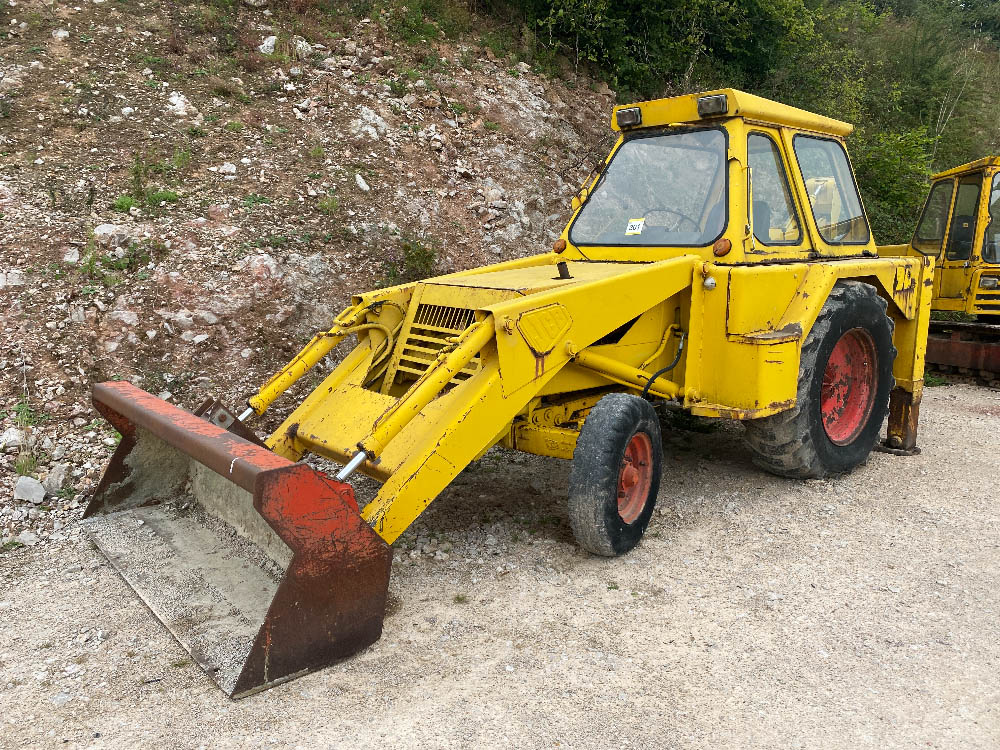 As keen as JCB is to promote its modernity, it is still mighty proud of its heritage and holds no reservation in including older machines in the catalogue.

There are two 3CXs of venerable vintage. One appears to be worn but working, while the other would certainly benefit from a caring new owner. 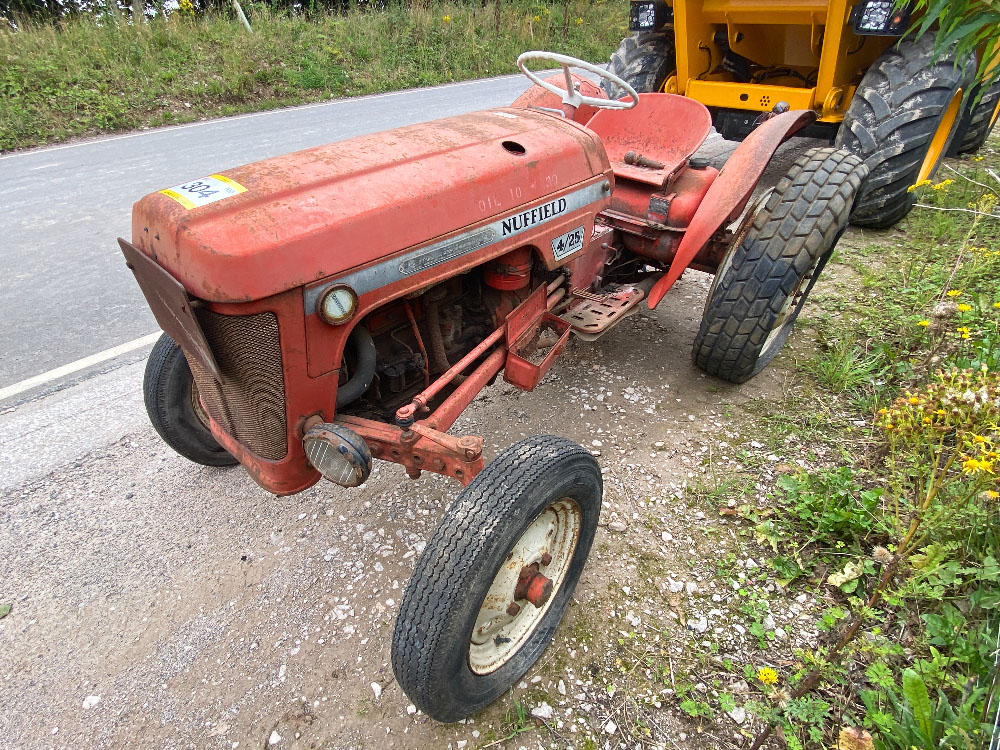 As a UK company, JCB was keen to support British business generally, and for many years ran a fleet of ERFs which were manufactured just 35 miles away from its current base. 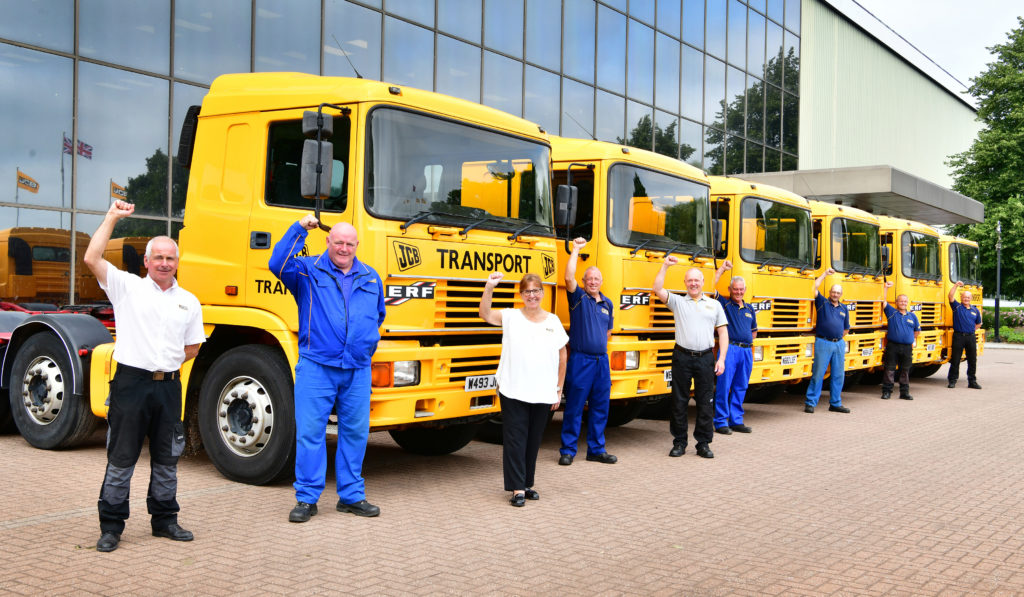 The ERF fleet takes a bow after 16 years of service

However, it wasn’t just blind loyalty to a brand it has been associated with for 56 years, ERFs had a reputation for being as tough as they come, although lacking the finesse that drivers today may be more accustomed to.

“When we bought them, they were between six to eight-years-old and they have been maintained to the very highest standards, so while they may be retiring from JCB, there is plenty of life left in them and we expect brisk bidding for them at the JCB auction, particularly as there is no buyer’s premium.”
Click to expand...

Something for the man cave​

No self respecting machinery auction goes ahead without a few ‘knick knacks’ for the workshop spares shelf and this event is no different. 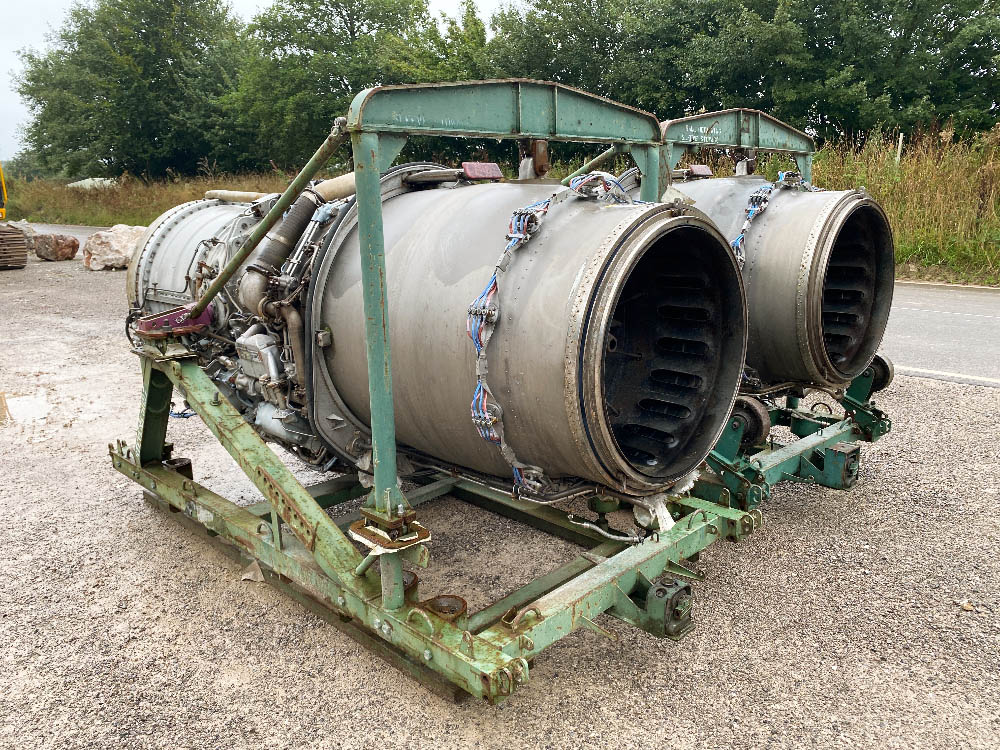 Topping the list of ‘must haves’ in this auction are a brace of Rolls Royce Spey turbofan jet engines.

They are from a BAC 1-11, now an obsolete plane, but the ingenuity of the farming world will surely find a use for them.

Many other smaller items are also available. These include tyres and wheels, spare buckets, boom accessories welding gear and so on. 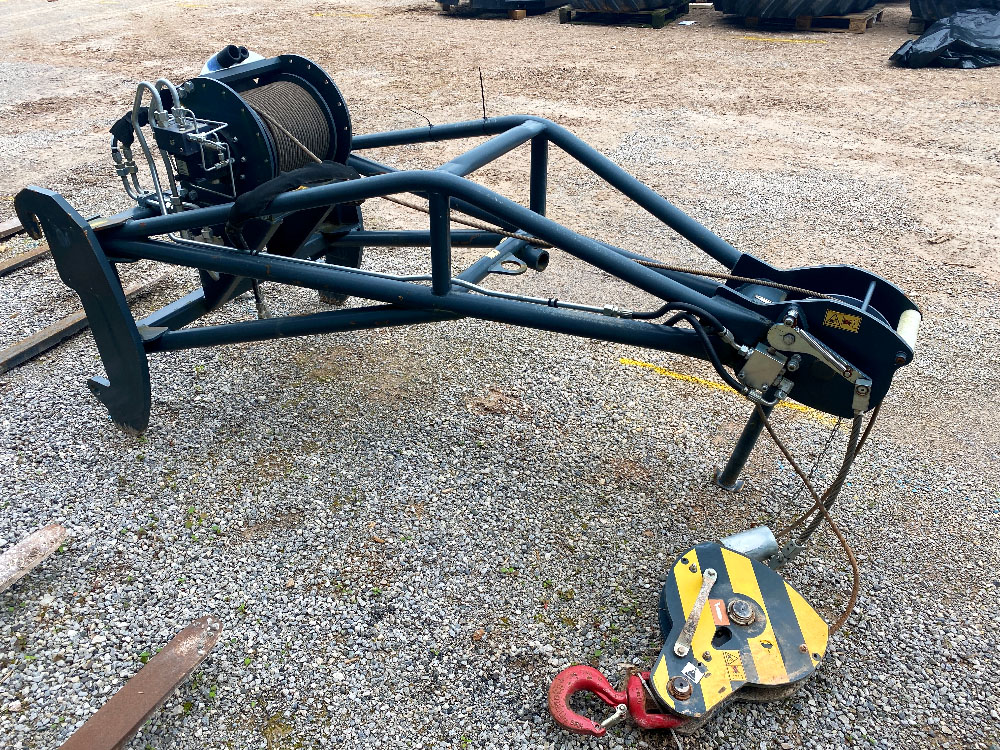 Other lots of interest include a 93 Mazda MX5, a car that is now coming into its own, while a pair of Honda CB750s will doubtless attract a lot of keen bidding.

The auction will take place on Tuesday, September 28 at Wardlow Quarry near to Cauldon Lowe, Staffordshire.

The post Loaders, jets and trucks at JCB auction appeared first on Agriland.co.uk.