Many people use flat 8 handlers for big square bales, but many realise before too long that they were designed for lighter loads. Frames and tines bend and the machine becomes unusable. With some extra metal fitted, the Browns or other flat 8 is a tool which will last for years, and has the advantage of then handling both conventional and large squares.

The extra frame clearly adds considerable strength, and at the same time protects the barn roof from being damaged when the top bales are released.

The extra weight of the two, and sometimes three big bales poses a far greater strain on the tines, and so Charles Poole, the inventive farmer from north Herefordshire, has added a length of angle to the back of the shaft on which they are mounted. The added leverage on the tines adds greatly to the strength which in the original comes from a radial weld alone.

Charles moves the grab on the bale trailer, and has added a simple chain that holds the tines in the raised position when the hydraulics are disconnected. So the tines don't drop and damage the trailer floor, neither do they get bent sideways if the machine should move in transit.

He also carries his bale sledge - hence the galv water pipe fittings on the frame which are used as cleats on which to hook rope loops fitted to the sledge. With the baler towed behind the trailer he has a self-contained on-trip system that gets down the lane. 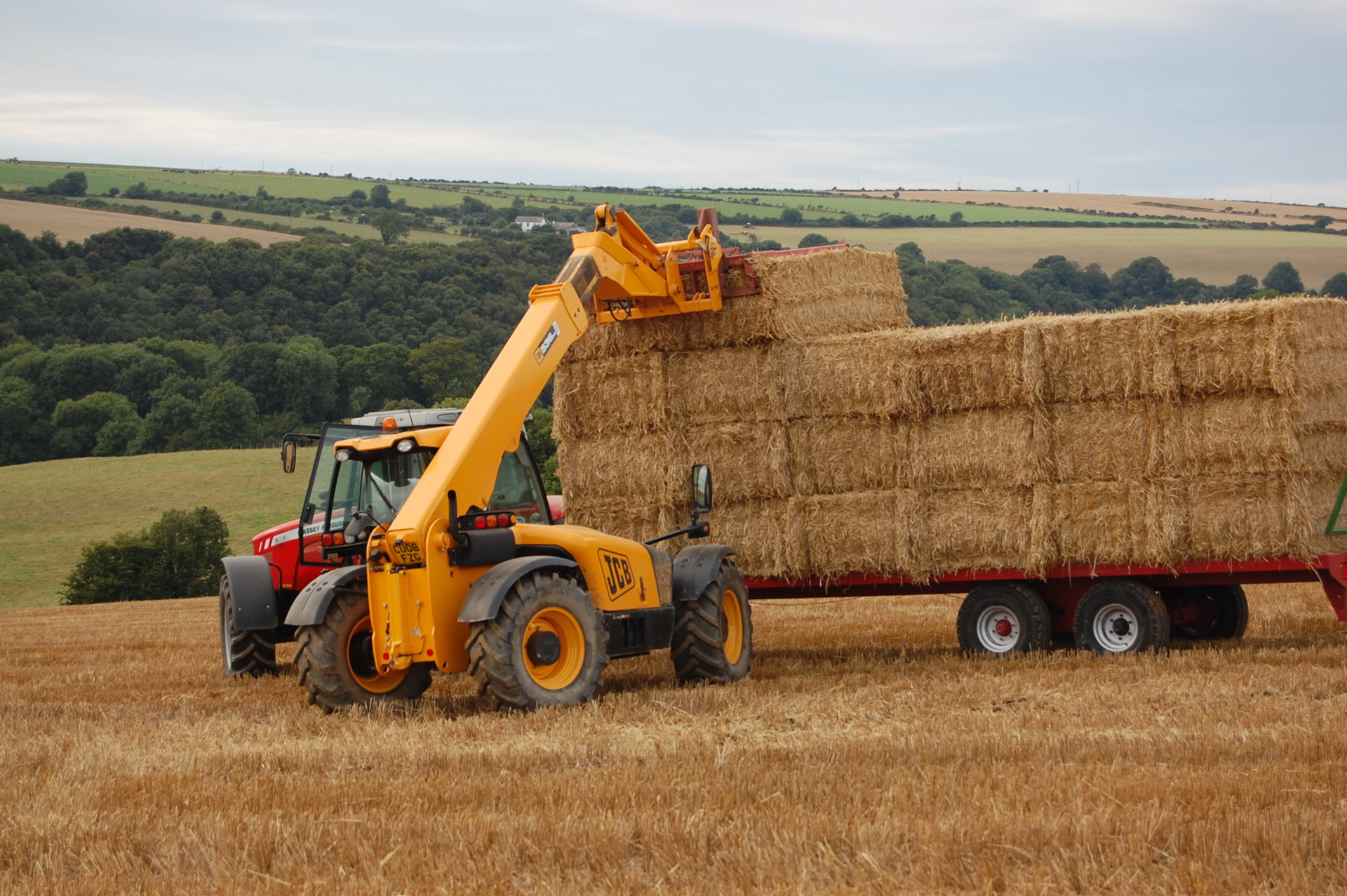 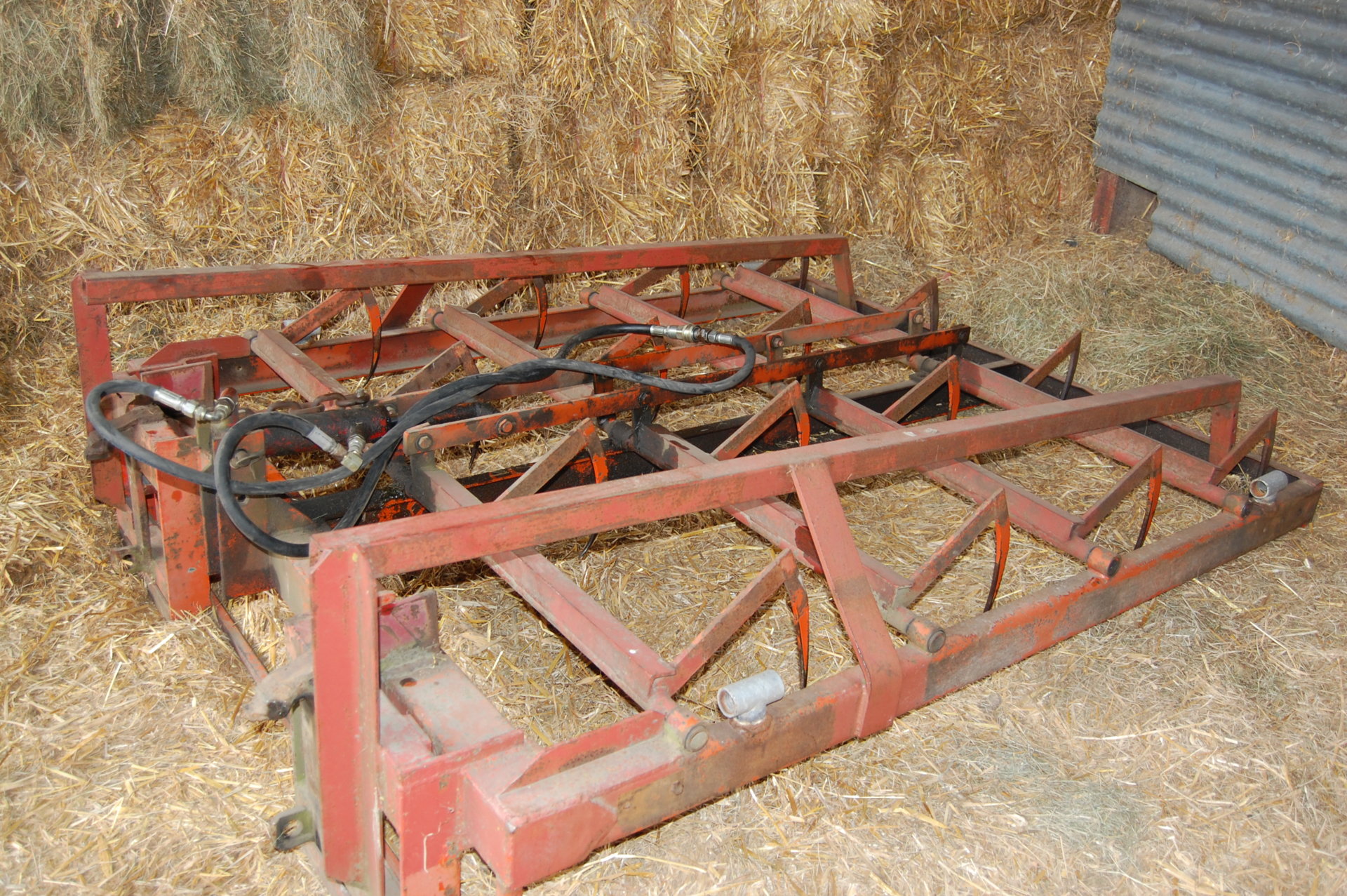 This grab, adapted by Charles Poole, has a strengthened frame which saves roof cladding 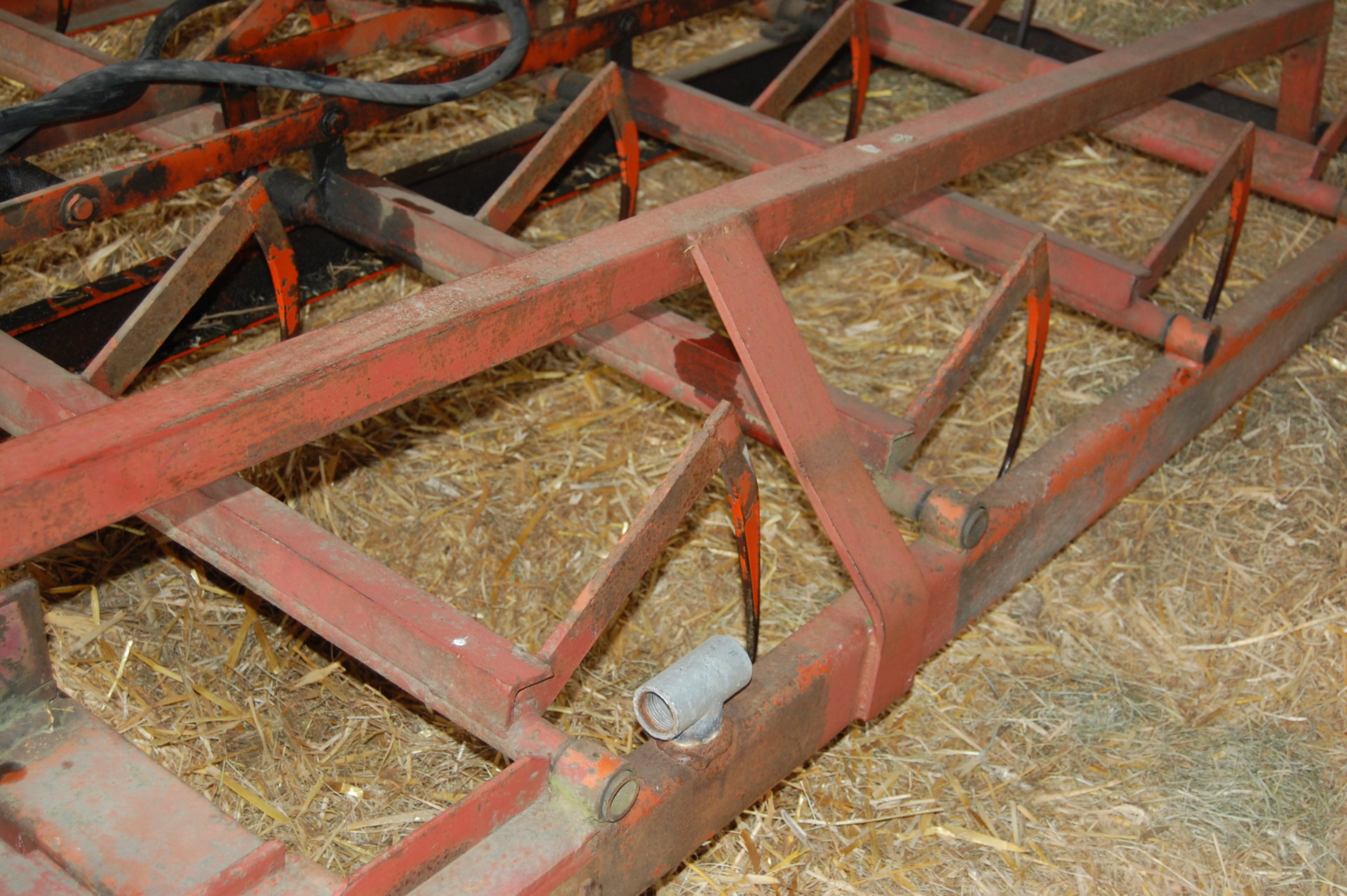 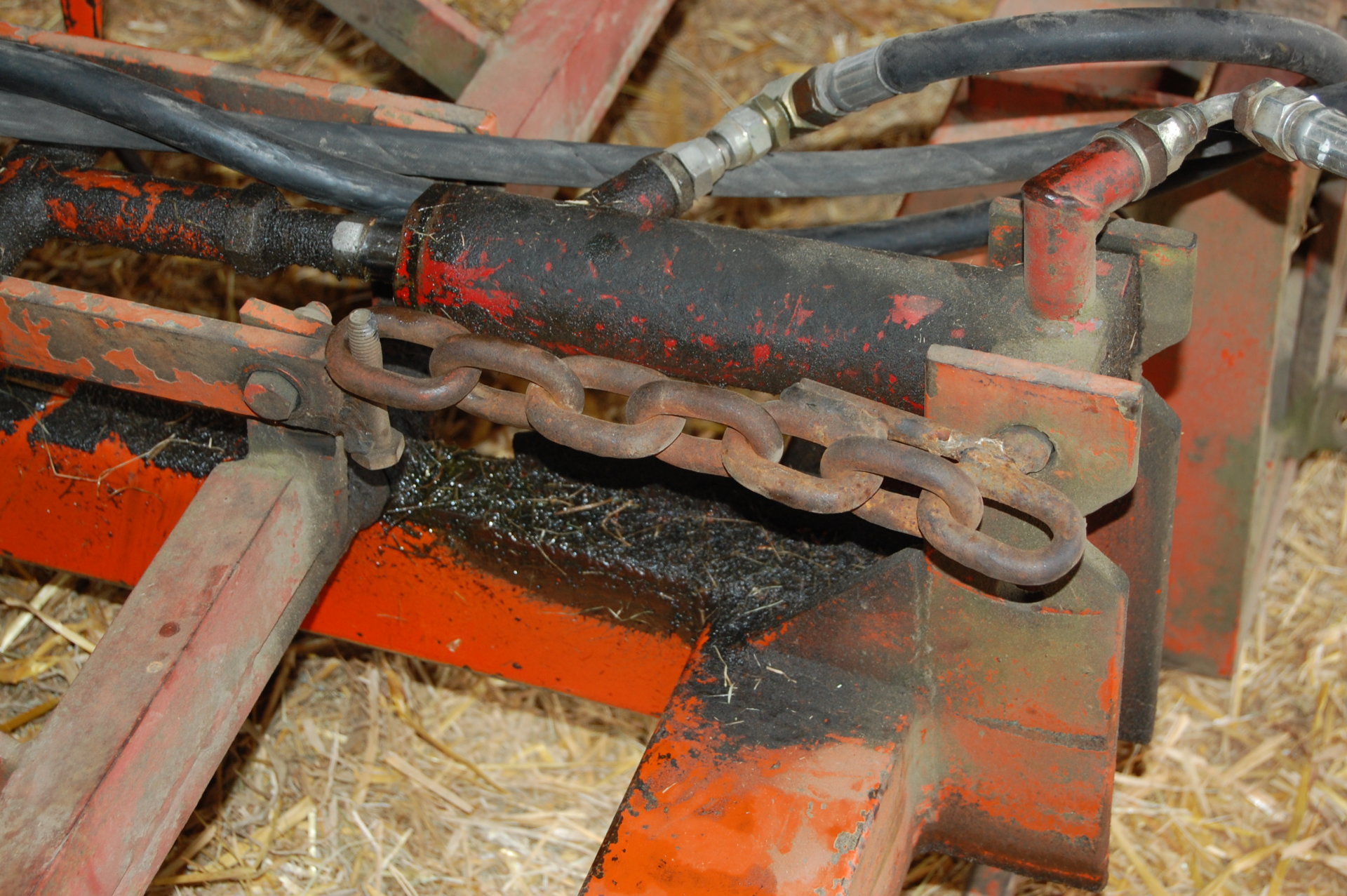 A lot on the plate for George Eustice

The Tenant Farmers Association (TFA) has welcomed the promotion of George Eustice to become the new DEFRA Secretary of State.

TFA chief executive, George Dunn, said “It’s good to see that the Prime Minister has appointed someone who actually wanted the role rather than it being used either as a stepping-stone to something else or a demotion as has previously been the...
News
Continue…
Top