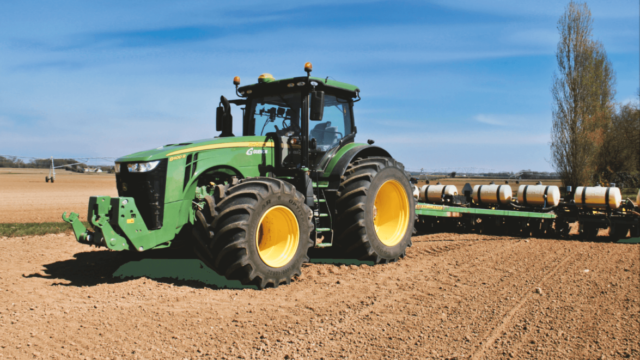 Tyres are made of rubber and rubber comes from trees, and so it might be thought that they are one of lesser culprits when it comes to environmental concerns about the manufacture and use of machinery.

Unfortunately, it is not quite as clear cut as would appear on the surface, for it is not just natural rubber that goes to make up the structure of a tyre.

Constitution of a tyre​

Tyres within the transport sector may contain anywhere between 19% and 34% natural rubber. They also contain, fillers, preservatives, steel and synthetic rubber, made from mineral oil. 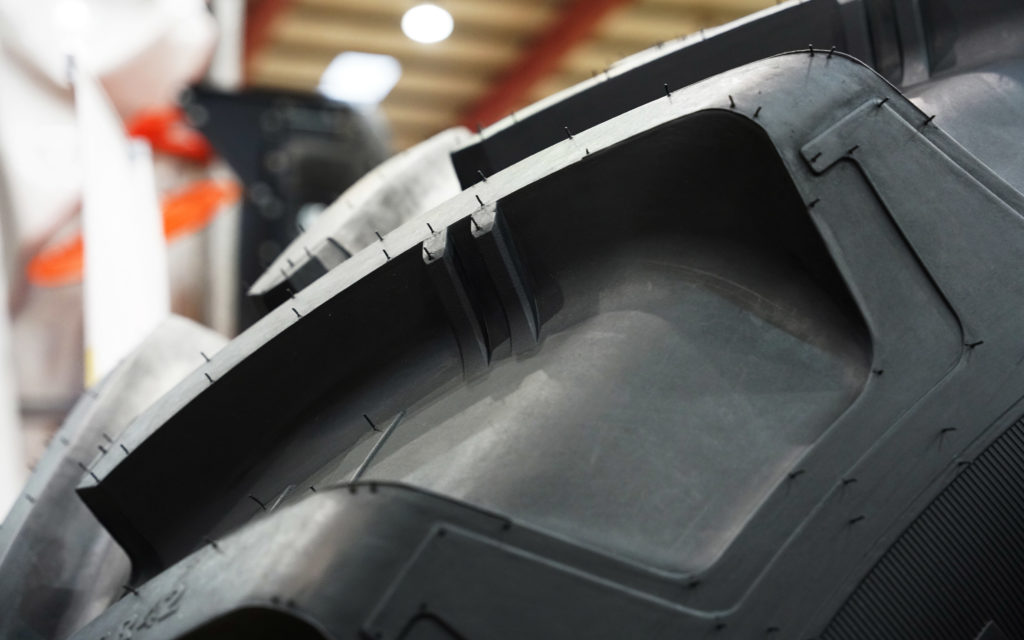 In fact, only 40-45% of a vehicle tyre is made up of natural and synthetic rubber combined, the actual proportion of each depending on the finished item’s intended use.

Natural rubber tends to be favoured for its hard wearing characteristics and is found in the tread and sidewalls of commercial tyres, while synthetic rubber tends to produce better grip and longevity.

Overall, the proportion of synthetic to natural rubber used in the tyre industry worldwide varies between 60% and 40%.

This is a situation which may come as a surprise to many and it is one that the tyre companies are starting to address. 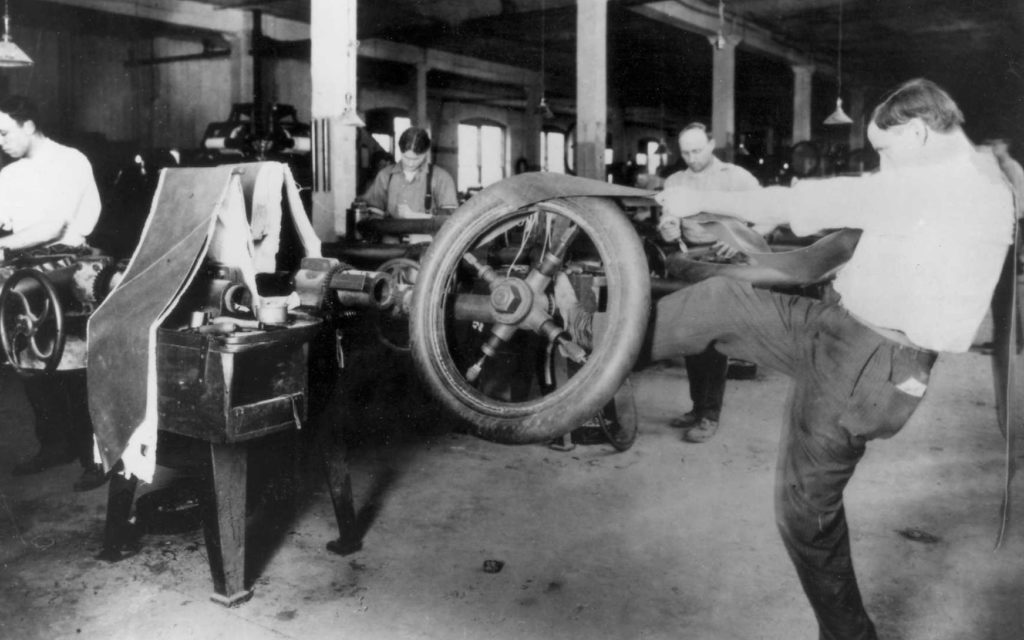 Doing it the hard way. Goodyear tyre production in the early 1900s

The latest to do so is Goodyear which has committed to replacing all the mineral oil in its tyres with bio-based products by 2040.

Last week it took a small step in this direction with the announcement that each of its bus tyres will now displace 325ml of mineral oil with soya bean oil, equivalent to a standard can of coke.

On the face of it, this is not a major amount, requiring 82 buses to be fitted with the tyres to save one barrel of oil.

Yet the transition away from mineral oil is not going to be a quick progress as the new materials need to be incorporated into tried and trusted compounds that have to remain safe and effective.

Goodyear may be taking a lead in the displacement of mineral oil from vehicle tyres, yet it is not alone in wishing to see more natural resources being used in the industry.

With many other companies and stakeholders, it has helped create an organisation known as the Global Platform for Sustainable Natural Rubber, or GPSNR for short.

The group was formed in 2018 and sets out to not only promote a greater use of natural rubber, but also to ensure that high environmental and ethical standards are observed in its production. 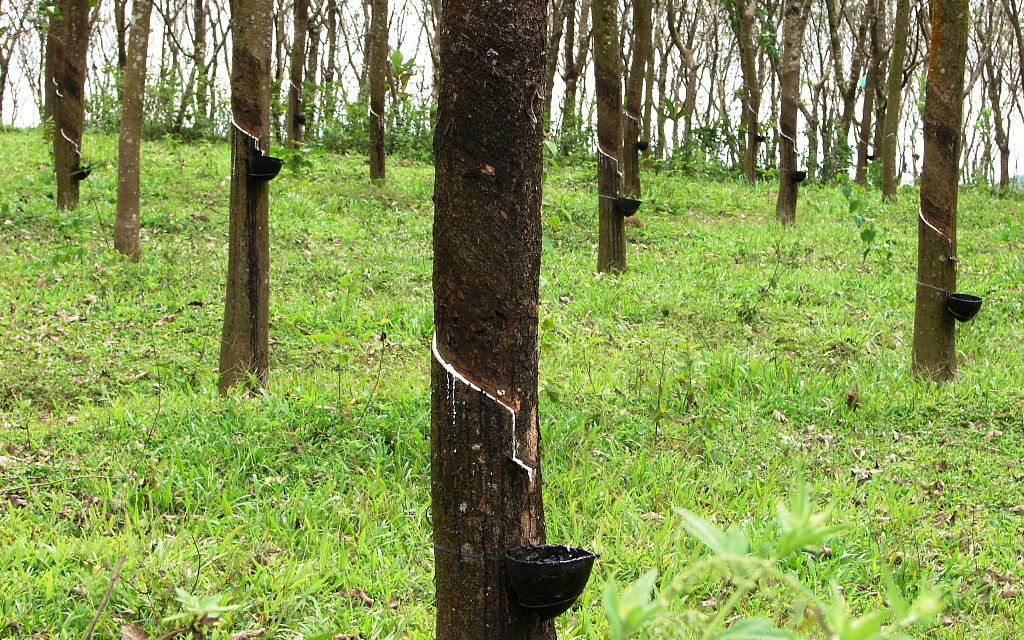 This not only encompasses the management of plantations and the collection from wild trees, but discourages the exploitation of rubber farmers and those working in the supply chain.

85% of the world’s natural rubber is produced by smallholders on farms of 2ha or less, a farming community that, in the past, has been too divided and geographically spread out to have any impact on the price of their product.

This had led to accusations of exploitation by the rubber industry and with a growing need for a reliable supply and a greater focus on global farming methods by environmentalists, it has had to start improving its image. 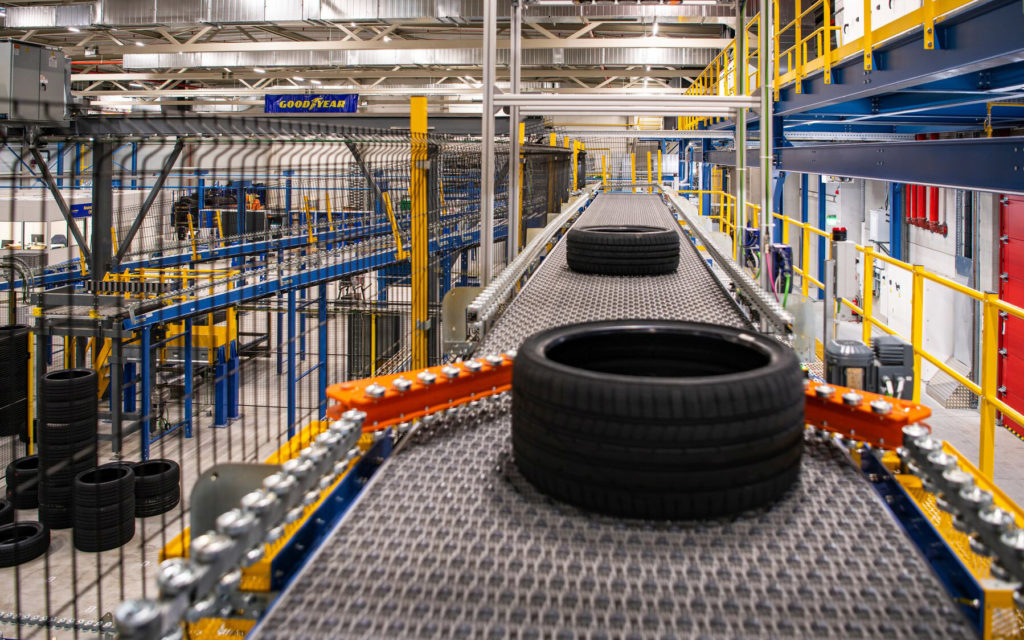 Price stability is also an important issue, and while farmers in developed countries may grumble about a few euro less for their produce, the world price for rubber dropped by two thirds between 2011 and 2016.

A new approach to sustainability​

The issue of sustainability goes far beyond how much synthetic rubber can be displaced by its natural counterpart in tyres.

It also encompasses the way in which it is produced, the relationship between farmers and the environment, and the welfare of those working to produce and process the raw latex.

The rubber industry has a mixed history with various efforts to control its activities and the price over the years, including the British attempting to limit production in Africa right up until 1941, two years after there came a desperate need for it.

However, it now appears that the biggest industrial consumer of the product, the tyre industry, is working at both ends of the production chain to bring a fairer return to producers while actively encouraging the substitution of mineral oil with a natural product. 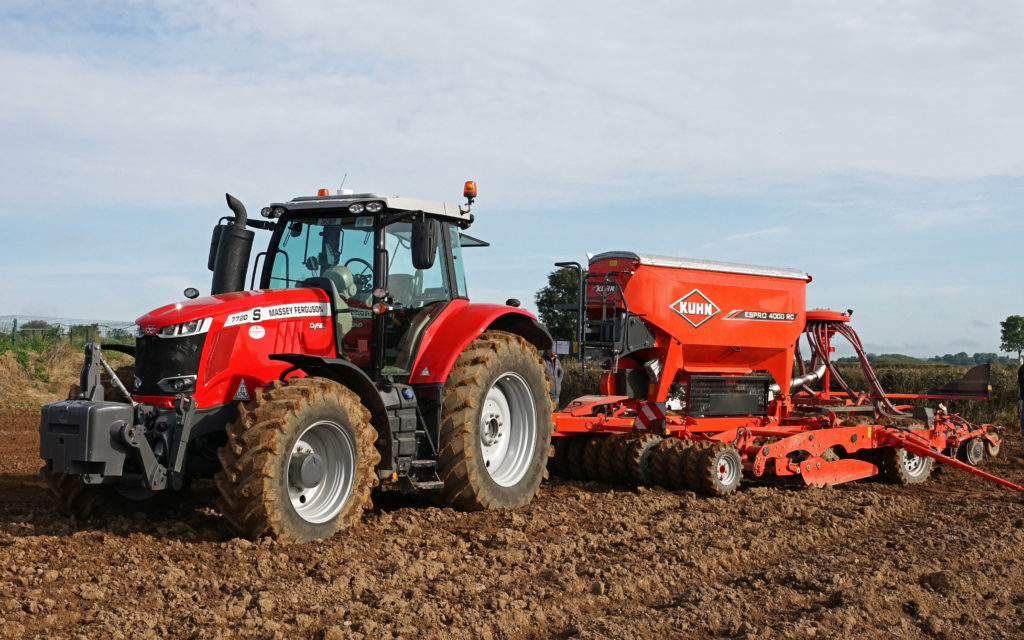 The responsible sourcing of latex is not the only way by which the tyre industry can improve the sustainability of vehicle production.

Making tyres last longer and reducing rolling resistance will also ensure that less resources are used in the overall life of a tractor.

Both of these factors can also be addressed by the farmer through ensuring the correct inflation and driving practices. Lighter cultivations and one pass systems will also reduce overall tyre wear.

Dandelions for tea and tyres​

If the aim of the tyre industry really is to remove all oil derived rubber from its products, then it is going to need more of the natural type.

The rubber tree is not the only source of latex. The Russian dandelion, Taraxacum koksaghyz, is another.

It was first utilised by the Russians during World War II as an alternative source of rubber. It can be grown in marginal soils in cooler climates and the roots have a 5-10% latex content.

Dandelions also have the advantage of being an annual, rather than the rubber tree which takes up to eight years before it can be tapped.

Thus they have the potential of becoming another break crop for European farmers, although it must be noted that because it is the root that is being harvested rather than the leaf or seed, specialist equipment may be required.

Despite the promise of dandelions, it is the petrochemical-derived synthetic rubber that needs to sourced elsewhere, which may lead to even more unfamiliar crops being grown in a bid to replace mineral oil in rubber.