✓
January began settled and cloudy with mild weather for most of the month except for a cold, wet period towards the end of the month. Consequently, the provisional UK mean temperature in January was 5.6oC, which is 2.0oC above the long-term national average (1981-2010). Regionally temperatures were above average across all regions in January and the preceding 3 months (November 2019 – January 2020).

Overall, UK rainfall was as expected in January. However, this varied widely between regions and considerably above average in north and west Scotland, and below average in Northern Ireland and the east of England. For the preceding three months regional rainfall showed a pattern of above average in more southern regions of the UK.

Liver Fluke
Animals which have grazed high-risk “flukey” pastures (areas of wet/boggy grazing and those adjacent to permanent water bodies) towards the end of last season may be affected by chronic fasciolosis caused by adult flukes (Figure 2). Such infections may present with few or no obvious signs, yet can negatively affect health, welfare and productivity through reduced growth rates, fertility, milk yields etc. Chronically infected sheep and cattle can remain infected for months or even years if untreated, making them an important source of pasture contamination for the coming season. 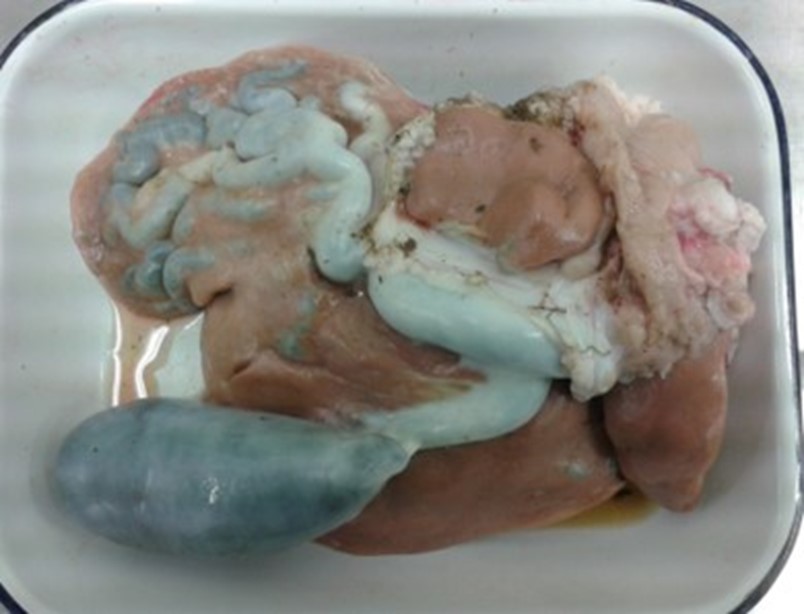 Figure 2: Chronic fasciolosis is caused by adult flukes residing in the bile ducts of the liver. Such infections may show no obvious signs of disease, yet can have a profound negative impact on health, welfare and productivity. 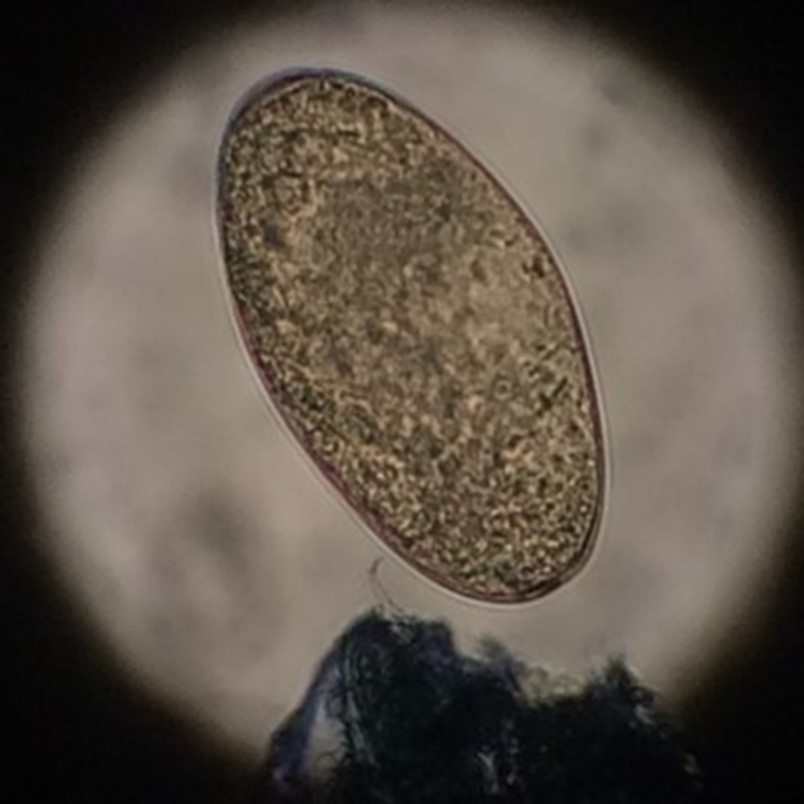 Where fluke infection is identified:

SHEEP
SCOPS press release concerning 2% Moxidectin injectables
A press release issued by SCOPS group in collaboration with Zoetis Animal Health in February highlights the responsible practices for use of 2% injectable moxidectin formulations due to their importance for controlling of both roundworms and ectoparasites such as sheep scab. For more information, the press release can be read in full here.

Parasitic Gastroenteritis (PGE)
For pregnant ewes, past advice given concerning the “periparturient rise” (PPR) in worm egg counts around lambing time was to treat all ewes to reduce pasture larval contamination. However, recent work conducted by SCOPS has shown blanket treatment of ewes at this time with anthelmintics of any kind has very little effect on subsequent infection in lambs. Consequently, to reduce selection for anthelmintic resistance it now advised that treatment at this time is restrict to ewes in poor body condition, immature shearlings and ewe lambs only.

Nematodirosis
It is important to consider nematodirosis (disease caused by Nematodirus battus) in your lambs at this time of year. Unlike other gut nematodes, Nematodirus infection passes directly from one season’s lamb crop to the next. Pastures may become highly infective in a short space of time due to favourable conditions leading to mass hatching and emergence of infective stage larvae. If this mass emergence or “peak hatch” occurs at a time when lambs are starting to graze extensively, typically around 6-12 weeks of age, this can lead to widespread and severe disease characterised by sudden onset diarrhoea, dehydration and death. Affected animals normally present with heavily soiled back ends, lack of appetite and a profound thirst (Figure 4). It is therefore important to identify potentially contaminated pastures and avoid grazing lambs on these during peak risk periods for disease. SCOPS produces a risk forecast for nematodirosis to help predict when “peak hatch” periods are likely to occur. The relatively mild start to the year is likely to have allowed some development of these parasites on pasture already. If the conditions persist peak hatch may occur earlier in some parts of the UK than would be typically expected. It is strongly advised you consult these forecasts (available now) and plan your grazing and parasite control strategies accordingly. 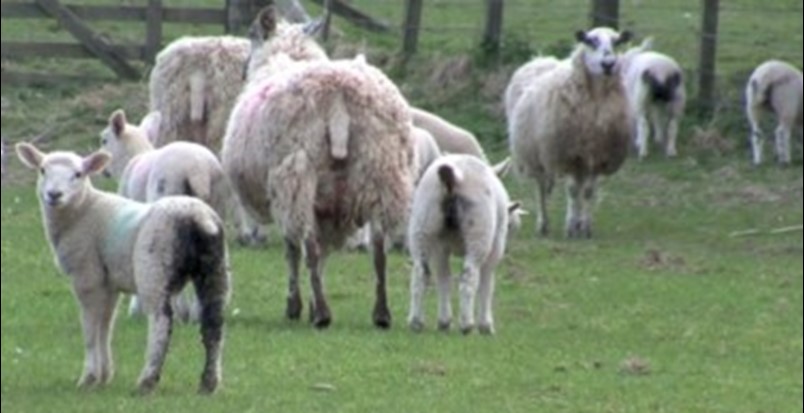 Figure 4: Nematodirus battus infection can cause sudden onset, severe diarrhoea in first season lambs often with characteristic soiling around the back end.

Figure 5: Faecal egg counts are a useful way of evaluating various parasitic infections. This method can be used to identify Nematodirus eggs (N.b) and those of other PGE-causing roundworms (Str.) as well as coccidial oocysts (arrows).

Coccidiosis
Another parasitic disease of importance in growing lambs is coccidiosis. This disease is caused by protozoal parasites (Eimeria spp.) causing gut damage. Signs of disease typically occur around 4-8 weeks of age and are characterised by anorexia, weight loss, diarrhoea (with or without blood) and death in severe cases. Coccidiosis results from a rapid accumulation of infective “oocysts” in the environment, which can occur both indoors and at pasture. This is commonly associated with high intensity husbandry systems and stress factors such as poor colostrum supply, high stocking densities, adverse weather conditions at wet muddy paddocks previously grazed by sheep and/or extended housing periods.

Due to the similar presenting signs and age ranges of affected animals, in grazing lambs it is important to determine whether Eimeria or Nematodirus infection is present and causing disease. Concurrent infection with both parasites is not uncommon, potentially leading to greater disease severity.

Parasitic Gastroenteritis (PGE)
Calves and youngstock entering their first or second grazing season are at greatest risk of PGE (Figure 6). It is therefore important to plan around these animals when devising an effective, sustainable parasite control plan for your farm. The COWS group currently recommend one of two options. Choice of strategy is largely dependent upon individual farm objectives and the feasibility of their implementation:

For more information, please speak to your vet or RAMA (SQP) and see the COWS website (www.cattleparasites.org.uk).

Figure 6: PGE in cattle causes diarrhoea and up to a 30% reduction in the growth rates of youngstock. Commonly affected animals include growing dairy heifers in their first grazing season (left) and weaned autumn-born suckler calves in their second grazing season (right).

Lungworm
On farms with a history of lungworm infection, vaccination offers a valuable tool for protection against disease in calves (Figure 7). Since the lungworm vaccine is live, it must be purchased fresh ahead of each grazing season. Planning and ordering the number of doses required for your farm well in advance is therefore advisable. 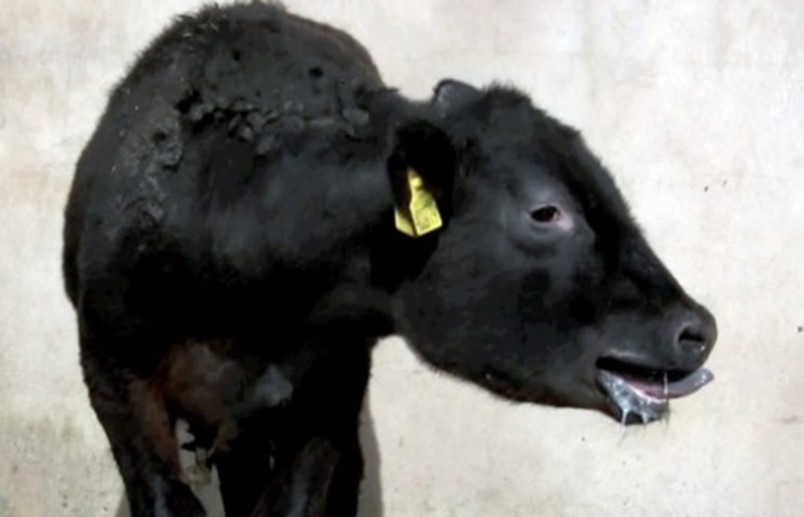 Figure 7: Lungworm infection can be a very serious problem for youngstock. On farms with a history of disease vaccination can be hugely valuable in reducing disease incidence and severity, but must be ordered and planned well in advance.
You must log in or register to reply here.
Share:
Facebook Twitter Tumblr WhatsApp Email Link

Hosted by NFU Scotland’s Next Generation group and supported by Royal Bank of Scotland, the competition is encouraging Scotland’s farmers and crofters to take to video to outline the steps they are taking to reduce emissions and deliver wider environmental benefits.

Those entering NFU Scotland’s competition will have a chance to win a...
News
Continue…
Top