Massey and Ford to feature at classic tractor sale

Over 60 classic tractors will be offered for sale by Cheffins in Devon in the UK later this month as they take the remaining half of Rodney Cowle's collection to the market.

The tractors on offer include many modern classics, a good number of which have been sourced throughout Europe and the U.S, as well as from Great Britain.

Big Massey from the prairies​

One of the more striking models for sale is a Massey Ferguson 4880 from 1985, which makes it one of the later examples, as these were discontinued the following year.

The articulated 4000 series was not actually made by Massey Ferguson, nor were they rebadged versions from specialist manufacturers of the type. 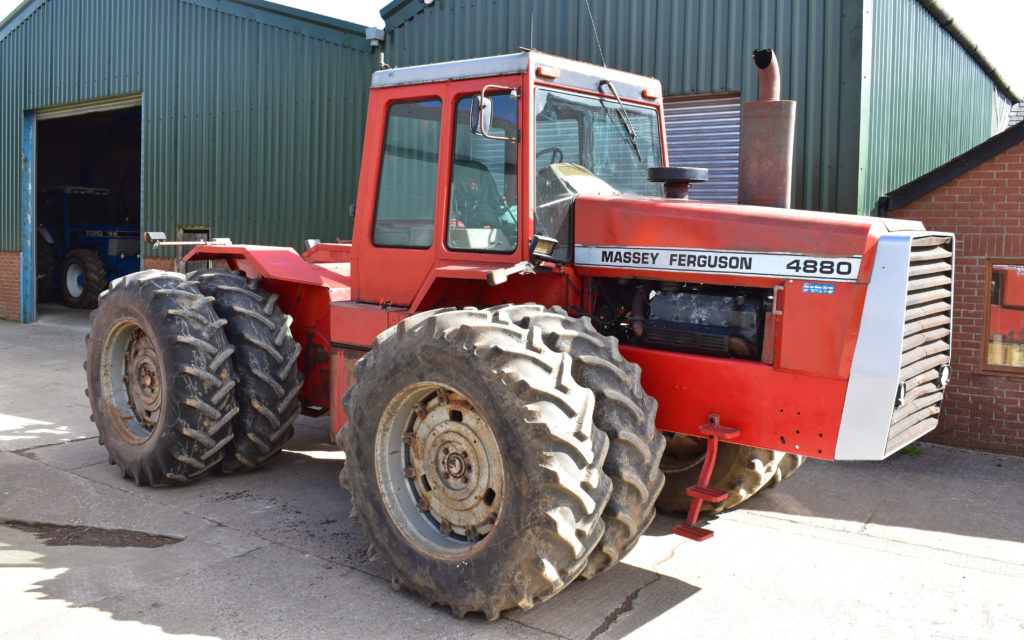 Instead they are the product of Massey Combines of Ontario, a company that had been spun off from Massey Ferguson in 1981, complete with much of the parent company's debt.

Ford's answer to big tractors on this side of the Atlantic was the the TW seies, which reached its Zenith with the TW 35. The replacement '88' series had a new powershift transmission from Funk, but remained much the same otherwise. 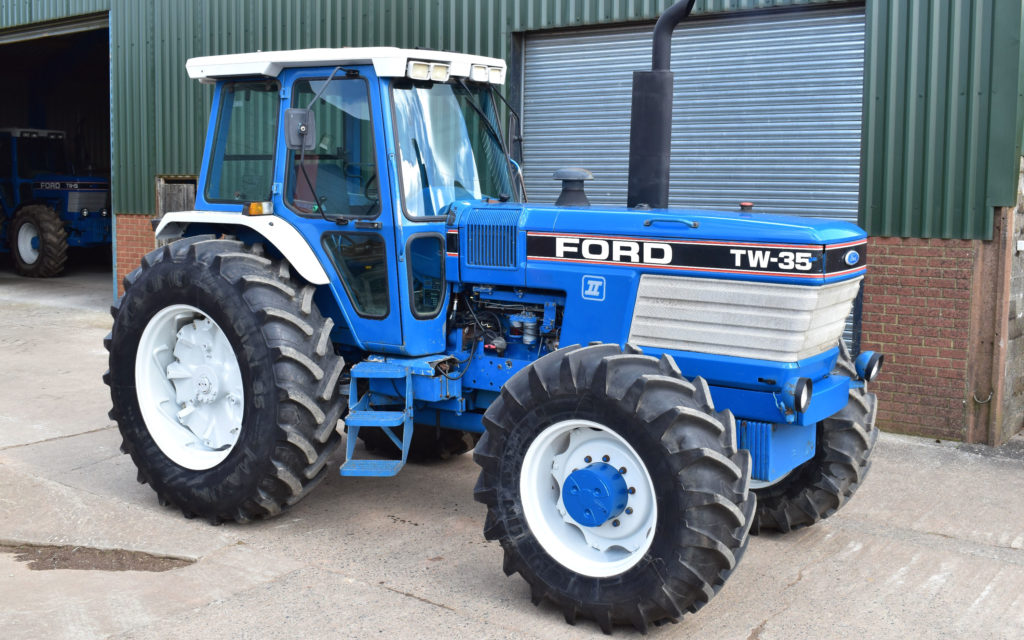 This TW35 appears in excellent condition and has done little work

This example from 1989 would again be a late version as its replacement arrived in dealers' yards the following year. It is sold with just 1,500 hours on the clock and holds an estimate of £25,000-30,000.

There is also a fine selection of Super Q cabbed 10-series Fords including a Ford 7810 Silver Jubilee which has been fully restored and has been given an estimate of £35,000-40,000 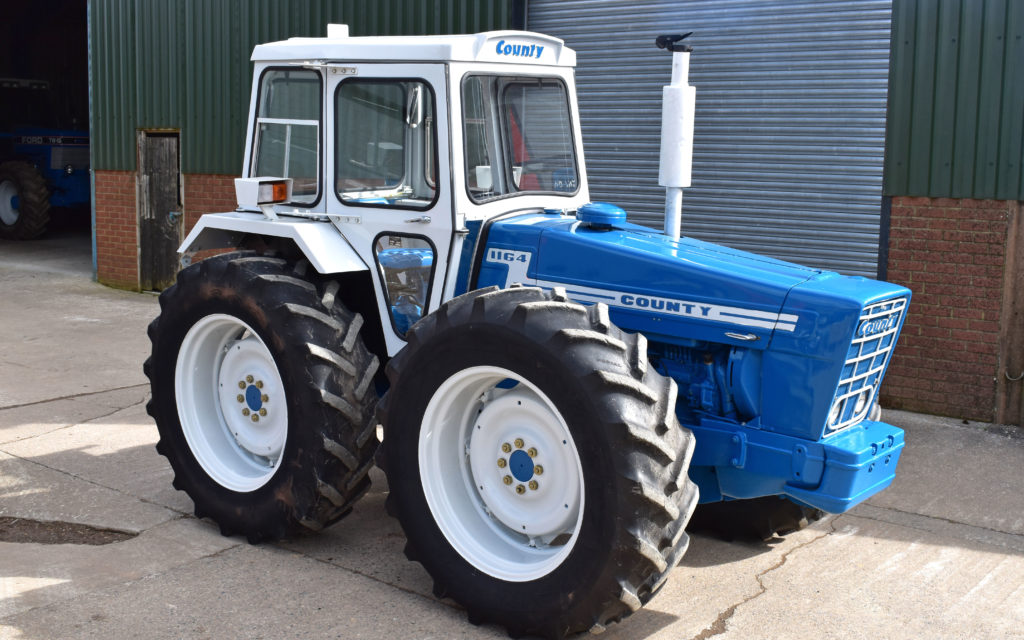 While not actually classed as a Ford, Countys attract an equal amount of interest and with record prices being paid for these models, all eyes will be on a fully restored 1164 which will also available from the collection.

Standing out from the more regular brands is a single MB Trac 1000. These machines are renowned for their comfort and capabilities and enjoy a strong following. 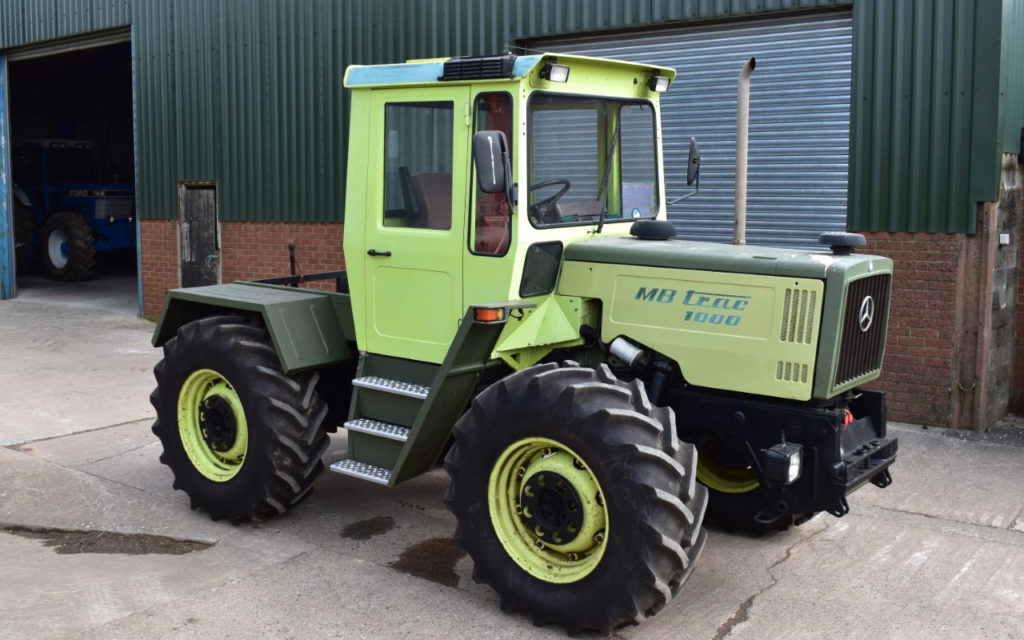 Unfortunately, many of them were used for fertiliser spreading and spraying and the the bodywork suffered as a result.

This example appears to have been spared such ravages, or has been nicely restored.

Devon sale in May​

The sale will take place on Saturday May 28, with a viewing opportunity on Friday, May 27 at Great Punchardon Farm, Winkleigh, Devon.

The post Massey and Ford to feature at classic tractor sale appeared first on Agriland.co.uk.