With the UK agricultural sector’s focus firmly fixed on sustainability, the addition of new Group 2 milling wheat Mayflower to the 2022/23 Recommended List (RL) should be of serious interest to growers and agronomists intent on sourcing new varieties suitable to a reduced fungicide programme based on RL data says Milika Buurman, Head of Wheat Breeding at Independent seed breeder Elsoms Seeds.

Milika added: “At the recent AHDB Agronomists’ Conference Chloe Morgan, Arable Crop Pathologist for ADAS, highlighted Mayflower as one of only four varieties on the RL deemed suitable for a reduced fungicide programme based on current RL data. With an excellent overall disease package, a very high untreated yield of 90 per cent and, with the ability to produce a higher protein percentage in its grain compared with most other varieties grown at the same nitrogen rates, Mayflower’s sustainability credentials are hard to ignore”. 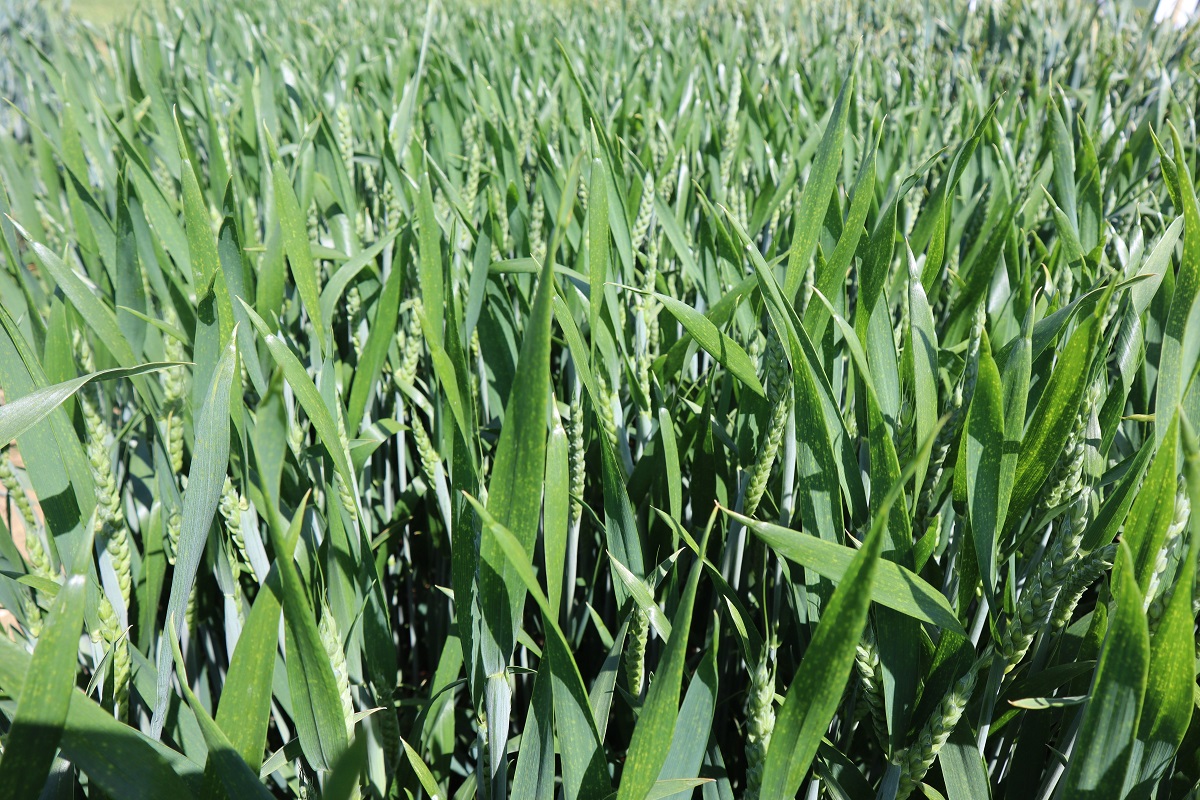 Although not the highest yielder in the Group 2 milling wheat list, Mayflower sets the bar on resistance to Septoria tritici – a major disease threat to UK growers. A point Milika is quick to acknowledge.

“Overall disease resistance, including genes conferring resistance to soil borne wheat mosaic virus and eyespot, is excellent and should allow farmers growing Mayflower a far more targeted approach on their fungicide inputs. With a high specific weight of 78.5kg/hl and a Hagberg of 294 the variety also has better grain quality than both KWS Extase and KWS Siskin. With excellent breadmaking potential, Mayflower is currently under test with many major millers, and - despite its Group 2 status, it has produced better loaf volumes than Group 1 controls in official tests” she concludes.

Echoing Milika’s comments on Mayflower, David Huish, Seed Sales Manager for Dalton Seeds, sees the variety as one of the stand-outs in this year’s RL trials and is confident it will fulfil its commercial promise in 2022.

“Having followed Mayflower’s progress in trials closely, its early vigour and speed of development after growth stage 31 enabling it to suppress grass weeds was head and shoulders above virtually all other varieties. It’s versatile, can be drilled as either a first or second wheat, on heavy or light soils and offers great flexibility on drilling dates with a latest sowing date of mid-February.

“Although everyone has latched onto the very high Septoria rating, it also has a 9 for yellow rust and has no real agronomic weaknesses. For growers looking for genetic diversity, and for something new in their rotation that is extremely robust with the potential for a premium, then Mayflower is an excellent choice” he concludes. 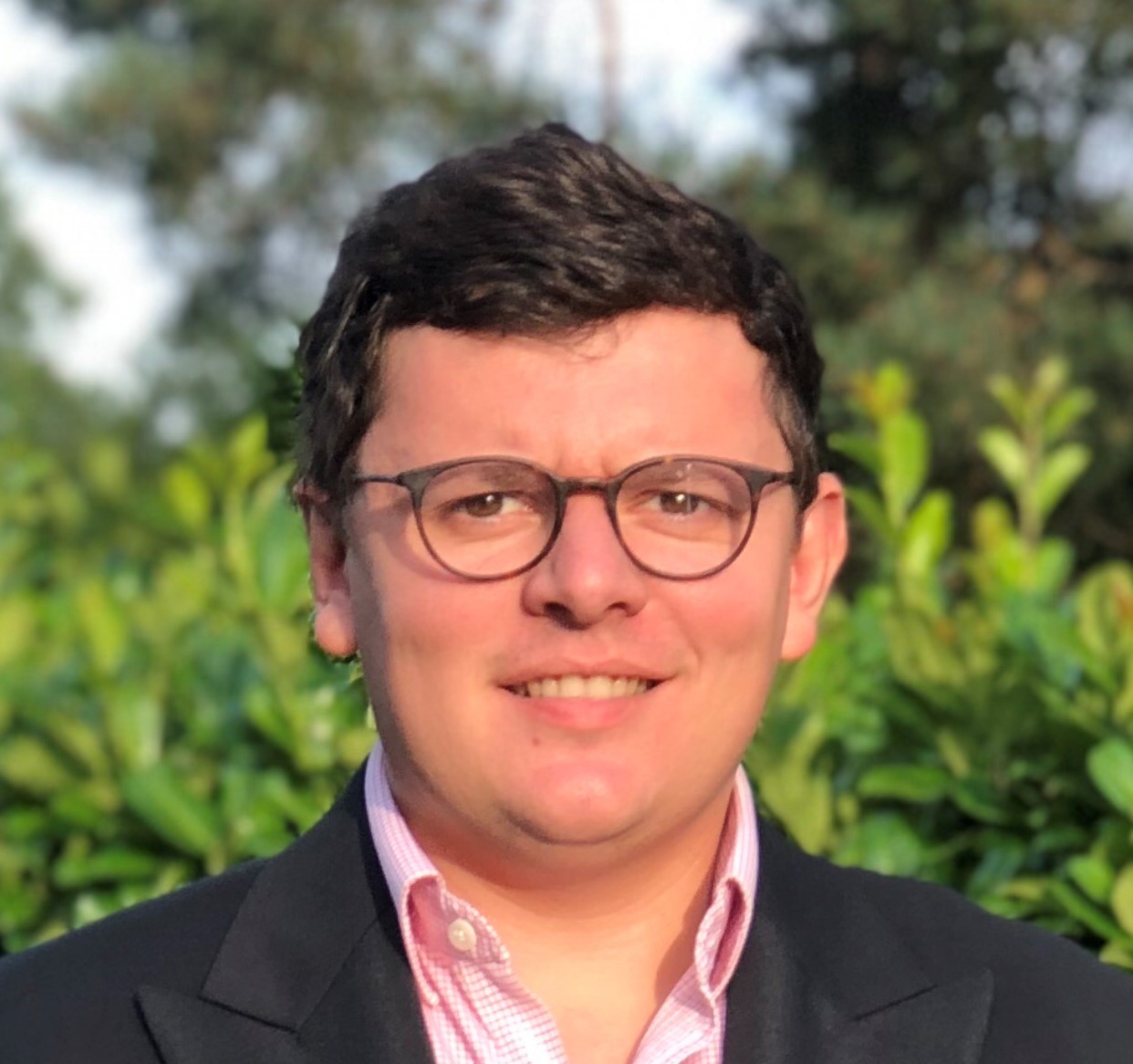 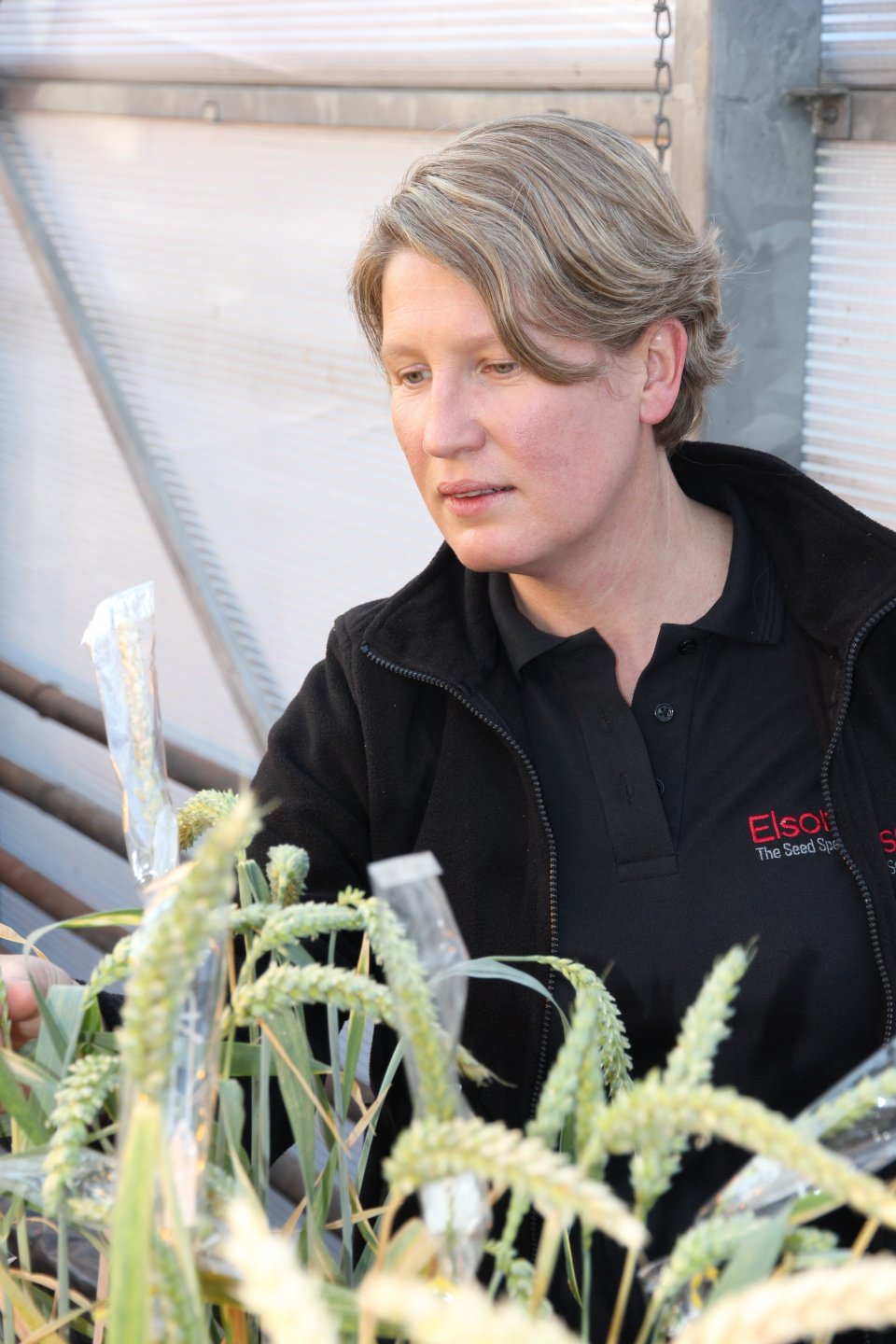