The idea of farms being independent of the established energy distribution infrastructure is hardly new. It was only with the coming of the combustion engine and the electricity grid that farmers become reliant upon external inputs to any great degree.

New Holland is determined to revisit the concept although the company does not envisage devoting a third of the farm to growing oats for the horse, as was often the case.

Technology has moved on a great deal over the intervening century and it is the harnessing of the latest developments in engineering and computing that paves the way forward, the company believes.

What is proposed is described as “a circular economy approach for carbon-neutral farming”. Encapsulated within this maxim is the essence of New Holland’s future looking farm model.

It is one where food waste, crop residues, and specific energy crops are used to generate biogas, either in a biodigester or collected directly from slurry storage tanks. 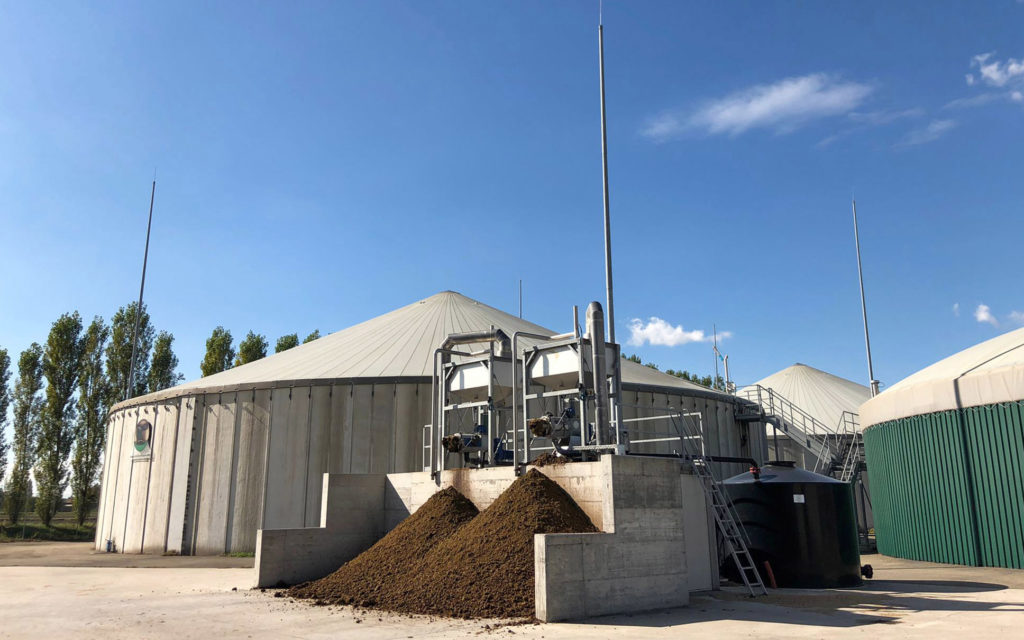 The gas may then be used to power machinery, such as New Holland’s T6 methane-fuelled tractor, or purified and packaged for sale on the open market, thus providing a further income stream for the business.

Residue left over from this recovery process can then be spread in the normal manner.

In effect, the idea is to apply a much stricter discipline to the management of surplus organic material in a bid to recover the energy bearing component before it is returned to the land as fertiliser.

A practical approach to energy capture​

Being independent of external energy sources to power a farm is certainly an attractive proposition, but to achieve that goal may not be simple or particularly cheap. 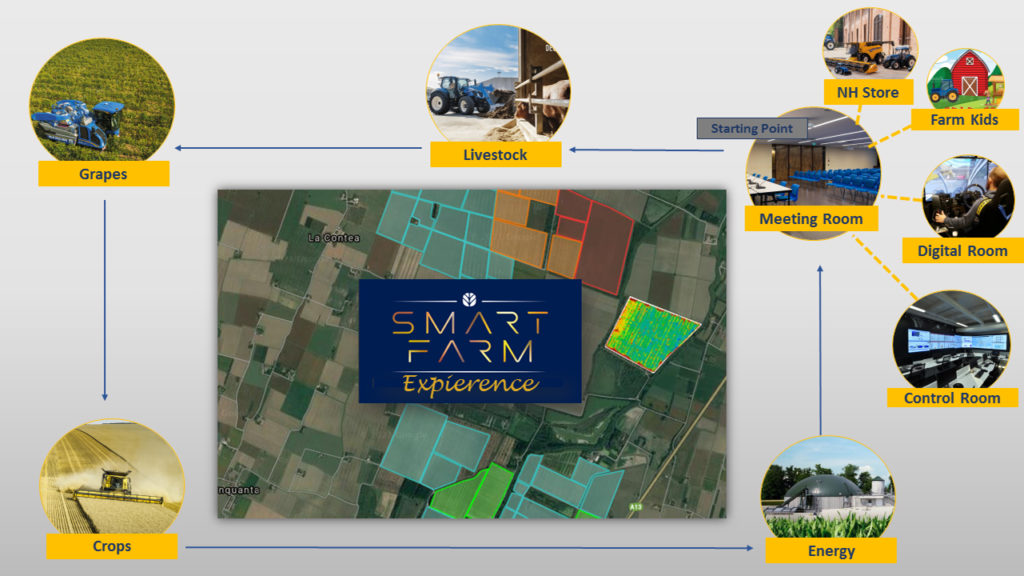 In a bid to develop and explore the necessary changes and required investment, New Holland has formed a partnership with a progressive farming concern in Bologna, Italy.

The farm in question is Il Raccolto, an enterprise extending to nearly 5,000ac which grows a range of tillage crops as well as producing milk for the local Parmigiano Reggiano cheese. There is also a vineyard producing Pignoletto wine.

A modern farm equipped for change​

New Holland notes that the farm was chosen because it demonstrates how sustainability can go hand in hand with profitability.

It is also a loyal New Holland customer with around 80 of its machines in use, ranging from tractors and telehandlers, to grape harvesters. 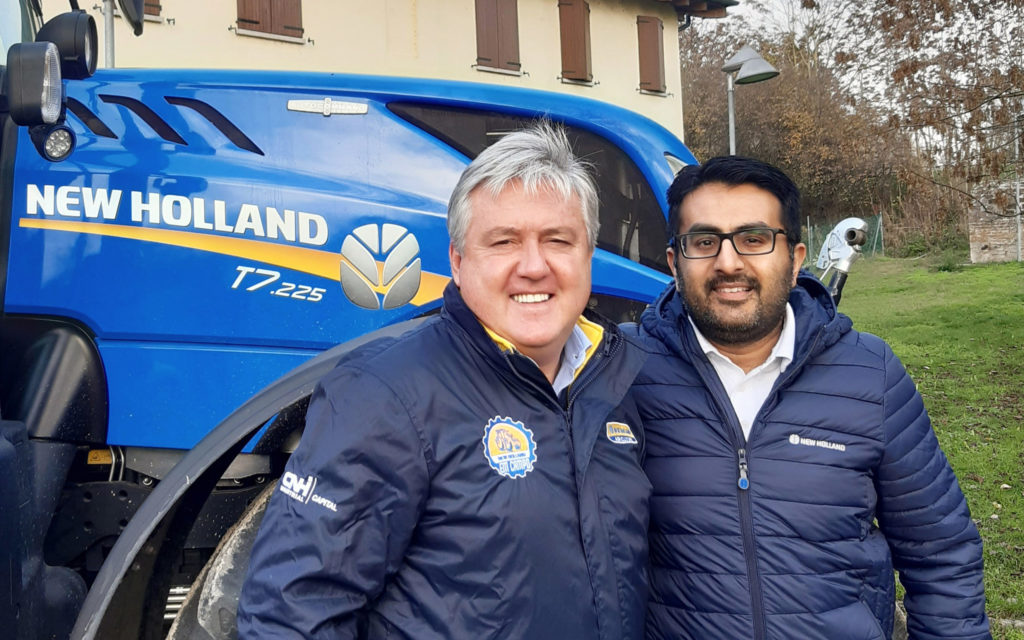 Carlo Lambro, New Holland brand president is keen to expand upon the role of the partnership and just what benefits the company intends to gain from the venture:

“The visitors will be able to see first-hand how this can be achieved with New Holland’s equipment, where our advanced PLM and telematics solutions create an ecosystem of interconnected machines. The ‘New Holland Smart Farm’ will be a knowledge centre where we will demonstrate our equipment, deliver training, and share our technological and agronomic know-how, with the aim of spreading sustainable farming practices.”
Click to expand...

Although the emphasis may appear to dwell on the environmental advantages of an energy-independent farm, the economics have not been neglected.

“We know that a connected fleet provides more efficiency and uptime – ultimately providing a higher ROI [return on investment] for our customers, Garg added.

New Holland is keen to emphasise that the farm partnership will not only act as a development centre, but will also serve as a knowledge exchange centre and training facility for the various technologies involved.