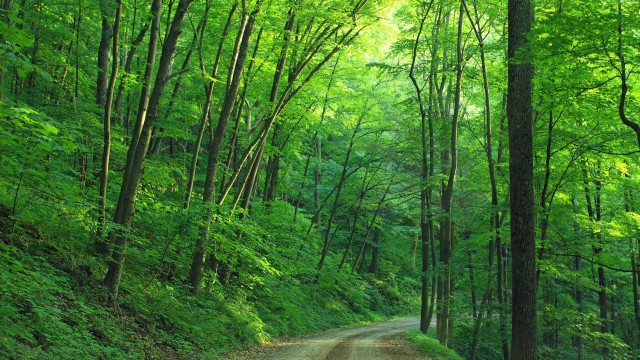 The new measures include:


These notices will all come into force next Thursday, April 21.

The commission is also urging woodland managers, landowners and the forestry industry to remain vigilant for signs of the disease.

“We are taking robust and swift action against the findings of Phytophthora pluvialis at these sites, as part of our well-established biosecurity protocol for tree pests and diseases.

“I urge all sectors to support efforts to tackle this pathogen by checking the health of western hemlock and Douglas-fir trees.
Click to expand...

“Key symptoms to look out for are lesions on the stem, branch or roots. Any sightings should be reported to the Forestry Commission via its TreeAlert online portal.

The fungal-like pathogen is known to affect a variety of tree species, including western hemlock, Douglas fir and several pine species.

The disease was originally reported in the US (Oregon) in 2013 and in New Zealand in 2014, where it was reported to have caused needle cast – where needles turn brown and fall off – as well as shoot dieback and lesions on the stem, branches and roots.

In September, Phytophthora pluvialis was discovered in a woodland in Cornwall, England, affecting mature western hemlock and Douglas-fir trees. Further outbreaks have since been found in England, Scotland and Wales.

However, the disease has never been detected in Europe before this year, so research is ongoing to understand if other potentially susceptible species could become impacted.