Lamb prices in Northern Ireland have edged back similar to down south this past week, with prices during the week easing by a substantial 15-20p/kg.

The Livestock and Meat Commission (LMC) reported that base quotes from major lamb processing plants ranged from 580p/kg up to 590p/kg early in the week.

The LMC added that similar quotes are expected next week – as supplies continue to increase.

Data source: DAERA and the LMC

The highest throughput of lambs to date this year in NI was seen last week when 8,926 lambs were processed – up 394 head from the previous week.

During the same period last year, 9,831 lambs were processed. A further 3,496 lambs were exported from NI to plants in the south for direct slaughter last week – which was an increase of 1,374 lambs from the previous week. 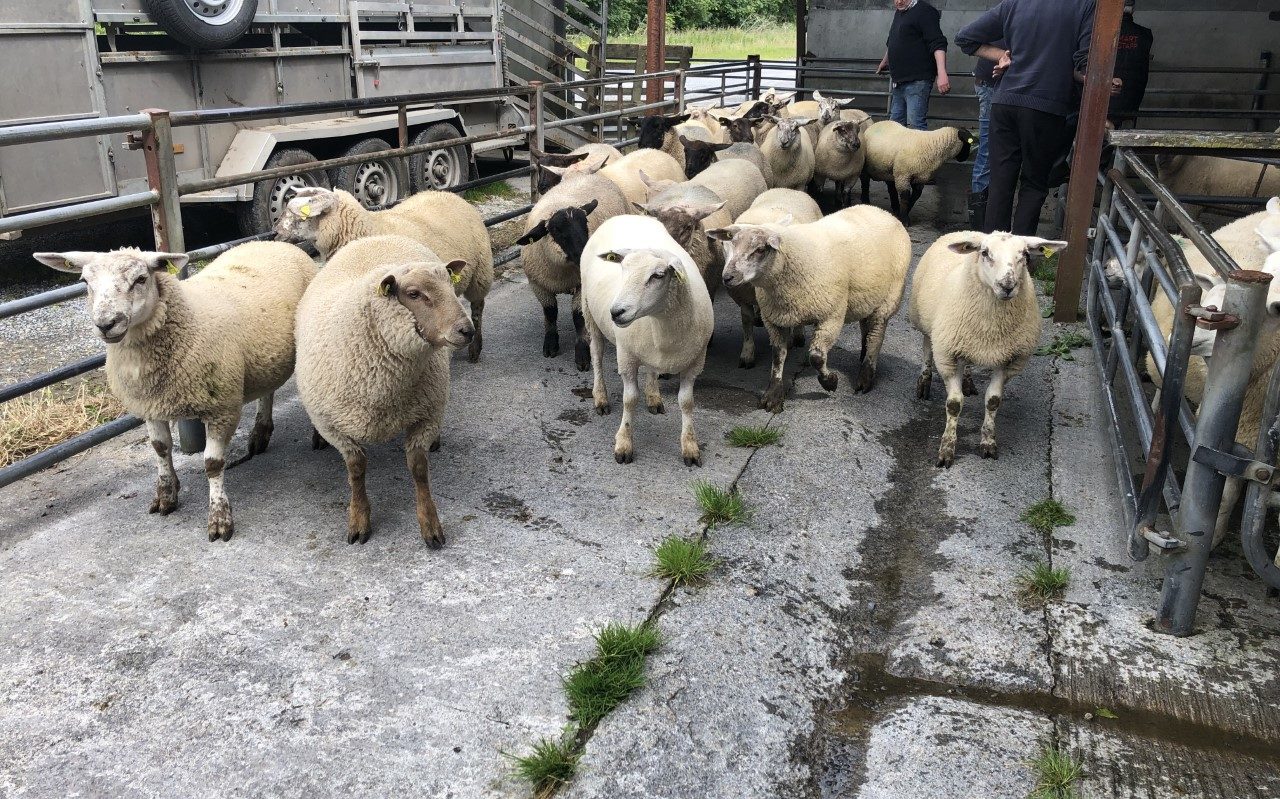 The downward movement in prices being seen were well reflected last week, as the average lamb price stood at 576.8p/kg – which was a fall of 16.3p/kg from the previous week.

However, despite the easing of prices over the past few weeks, lamb prices continue to stay well ahead of previous years (as seen above), the LMC added.

During the same week as last year, the NI deadweight lamb price was 472.7p/kg – which is 104p/kg less than prices this year during the same period.