Livestock and Meat Commission (LMC) chief executive, Ian Stevenson believes that opportunities to expand the export of red meat from Northern Ireland (NI) will develop over the coming years.

He also holds to the view that the basic direction of travel in NI, where future farm support measures are concerned, is the right one.

Stevenson was commenting after attending the first of the Andersons Centre Spring Seminars in London which focused on prospects for UK agriculture.

“And the UK will be part of this mix. However, there will be major constraints placed on beef production in some regions of the UK over the coming years.

“A case in point is the halving of the basic payment support (BPS) in England by 2024, which will be reduced to zero by 2028.
Click to expand...

“Livestock farmers throughout the UK know full well just how important the basic payment is to the overall profitability of their businesses. However, we have now a scenario unfolding, which will see beef and sheep farmers losing their basic payment completely in England.

“The pressure put on these farmers to make a living from livestock production will be immense." 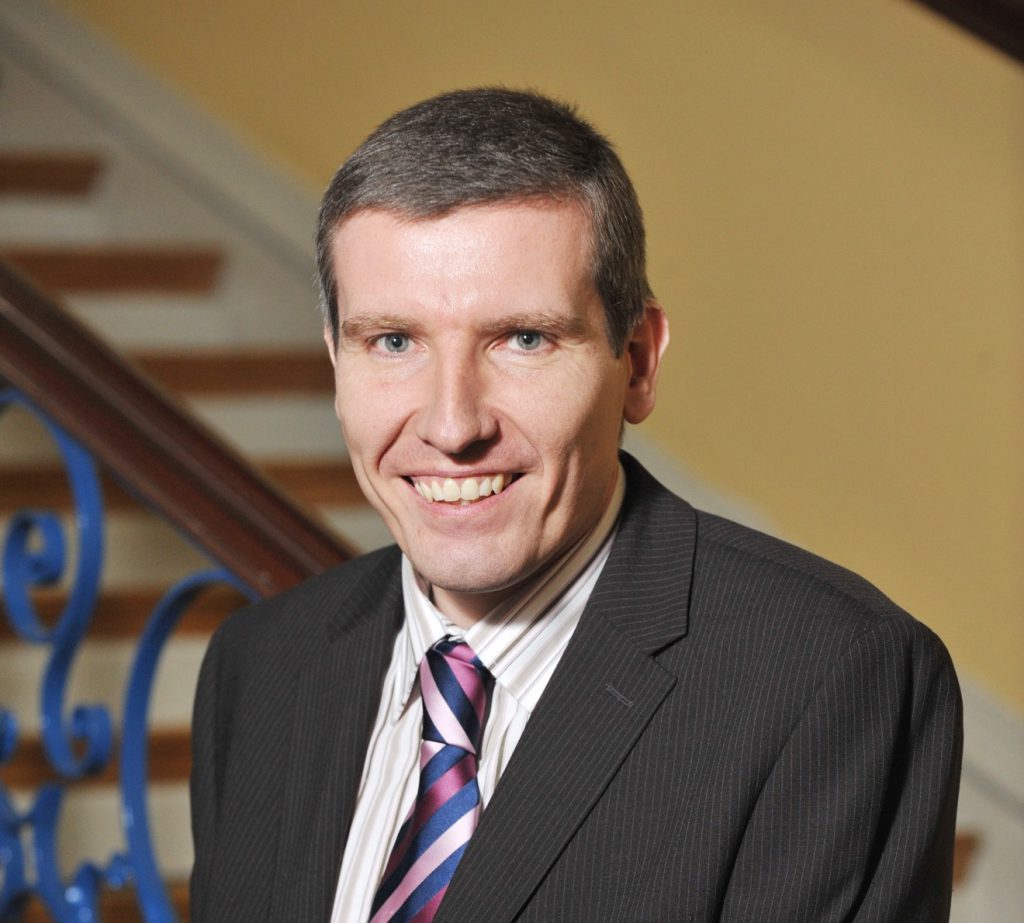 The LMC chief said that new schemes such as the Environmental Land Management Scheme and Sustainable Farming Incentive will "come nowhere near" replacing the lost income from BPS.

Meanwhile Northern Ireland is looking to retain a ‘de facto’ basic income support payment beyond 2023, in the form of a proposed area-based resilience measure.

“This will give a significant level of support to local beef and sheep farmers into the future. The scope to increase red meat output over the coming years also exists as farmers improve productivity and focus on the environment becoming both an enterprise and a profit centre on farms," Stevenson added.

“But this must be achieved on a sustainable basis. Making this happen will require the implementation of better skills and management-based programmes on-farm.
Click to expand...

“And, again, it is encouraging to note that the future farm support proposals, recently consulted on by NI farm minister, Edwin Poots, are taking full account of these issues.”

The Andersons Centre event addressed the opportunities and threats confronting agri-food, both in the long and short-term.

“One of the most important themes addressed at the webinar was that of future land use policy,” commented the LMC’s chief executive.

“Currently 77% of the UK’s land area is farmed. However, this figure could drop significantly as actions around releasing land for other uses such as rewetting and tree planting are taken, as a direct response to climate change.
Click to expand...

“What’s more, it currently takes an additional 100% of the UK’s agricultural land area to grow the food imports that are currently required by the country.

“But here in NI, we have a tremendously positive story to tell, where production agriculture is concerned.

Stevenson said that the NI agricultural land area only accounts for 4% of the UK land total but farmers are currently feeding the equivalent of 10 million people.

He went on to confirm that agriculture in the UK enjoyed a positive year in 2021. Total income from farming (TIFF) amounted to just over £6 billion.

“Approximately half of this figure was accounted for by direct support payments,” Stevenson said.

“While the longer term outlook for beef and sheep in NI is positive, there are some very real challenges coming down the track.
Click to expand...

“The increases in feed and fertiliser prices are already a reality. However, the Andersons Centre is predicting that beef prices throughout 2022 may not remain as buoyant as 2021, easing back as the year progresses.

“Factors coming into play here include the post-Covid resurgence of the catering sector, which imports larger quantities of beef and the prospect of increased competition from Australia and New Zealand towards the end of the year.
Click to expand...

“We have also seen a major ramping up of energy prices over recent weeks.

"There is a lot of evidence to show that when incomes come under pressure, individual consumers and family groups will opt for cheaper options when it comes to filling their shopping baskets," he added.

The LMC representative confirmed that inflation within the farm gate will significantly exceed the Office of Budget Responsibility (OBR) figure for the country as a whole during 2022.

“A lot hinges on what happens in Russia, Ukraine and Belarus over the coming months," he stated.

“Russia and Ukraine, combined, account for 30% of the wheat traded on global markets; 15% of corn; 13% of rapeseed, and over 65% of sunflower seed oil.

“Russia and Belarus also account for a very significant proportion of the potash that comes on to world markets. So the area that now lies at the very heart of the Ukrainian conflict dictates so much of what happens on the world’s agri-food markets.”
Click to expand...

The Andersons Centre event also highlighted the longer-term impact of the recent trade deals agreed by the UK with New Zealand and Australia.

“There is no immediate prospect of either country targeting significant quantities of beef on to the UK market in the short-term,” Stevenson commented.

“But by Year 14 of the agreements put in place, New Zealand and Australia will have the potential to put volumes of beef into the UK, equivalent to that imported entirely from Ireland at the present time.”
Click to expand...

“It is critically important that NI continues to punch above its weight in securing its share of the UK red meat market.”

According to the LMC there is good news, where the future of beef and lamb are concerned e.g., sheep meat consumption levels in China are expected to increase from the 1990 level of 2.5kg per head of population per year, up to 3.6kg by 2030.

“Developments of this nature will encourage greater levels of exports from Australia and New Zealand to China. This, in turn, will help take the pressure off exports that might have been destined for the UK and the EU," the LMC chief said.
Click to expand...

“But the fundamental drivers of supply and demand will also kick-in on an international basis. Assuming Chinese consumers continue to eat more sheep meat, the prospects for a stronger international market for lamb improves in equal measure.”

Reflecting on the key trends brought out at the Anderson’s Centre webinar Ian Stevenson highlighted the challenges that will confront beef and sheep farmers in GB over the coming years.

“The possibility of beef production levels falling-off in England is a very real one,” he stressed.

“And, in turn this opens up potential opportunities for the livestock sector here in NI," he said.

The post Opportunities to expand the export of red meat from NI to develop appeared first on Agriland.co.uk.