plough has discs on each furrow if it makes a difference

If not did kverneland make a conventional plough with a board better than a ucn for ploughing out grass.

Deere 6430 said:
Could some one tell me if kverneland Hydrein boards would turn the furrow over more
AND OR
if they would scour better in a clay loam than a dowdeswell UCN boards

no,no better . bout the same and ucn is bigger taller better more robust.in a modern way / not such a lightweight.... for want of a better way of putting it.

Thank you. What kverneland boards on an old kv plough would turn it right over? Looking for a old fashioned/really good job to be done, all these modern ploughs tend to leave too much of a broken finish for what I want to do.

Have both Hydrein and no 8 boards here, but prefer the hydrein furrows.

@Tha Ulsterscot can I ask the positives to the hydrein furrows Over the 8 boards?

If ive seen no8's work to compare , they (hydrein) dont move the furrow slice as far over or up ..... because they have a shallower neck and a slimmer point and less side throw. on the board itself. which makes a difference to 'distruption ' (in a good way) trouble is i found them to work best on very moisty loam or clay based soil , but when it was drying out or dry the wouldnt turn it over very well at all because they lack that final push over on their tail anda tail piece doesnt solve it either , its not quite in the right place or enough of it, common thing i have found actually , bords working fairly well but just not quite well enough, for me anyway.

Ive never had enough time but ive always wanted to modify a common make of general purpose board to do what i want better than most of them do,
Mass producing bodies/mouldboards is done with a cost limitation and also to make sure they or bits of them dont wear out too quickly or farmers would like it as they would be higher running costs.

there was /[s a no3 body as well , not sure if that was a bit like a smaller version of a no 8. but i just dont know.

Don't think the no 8's leave as good a furrow as this. 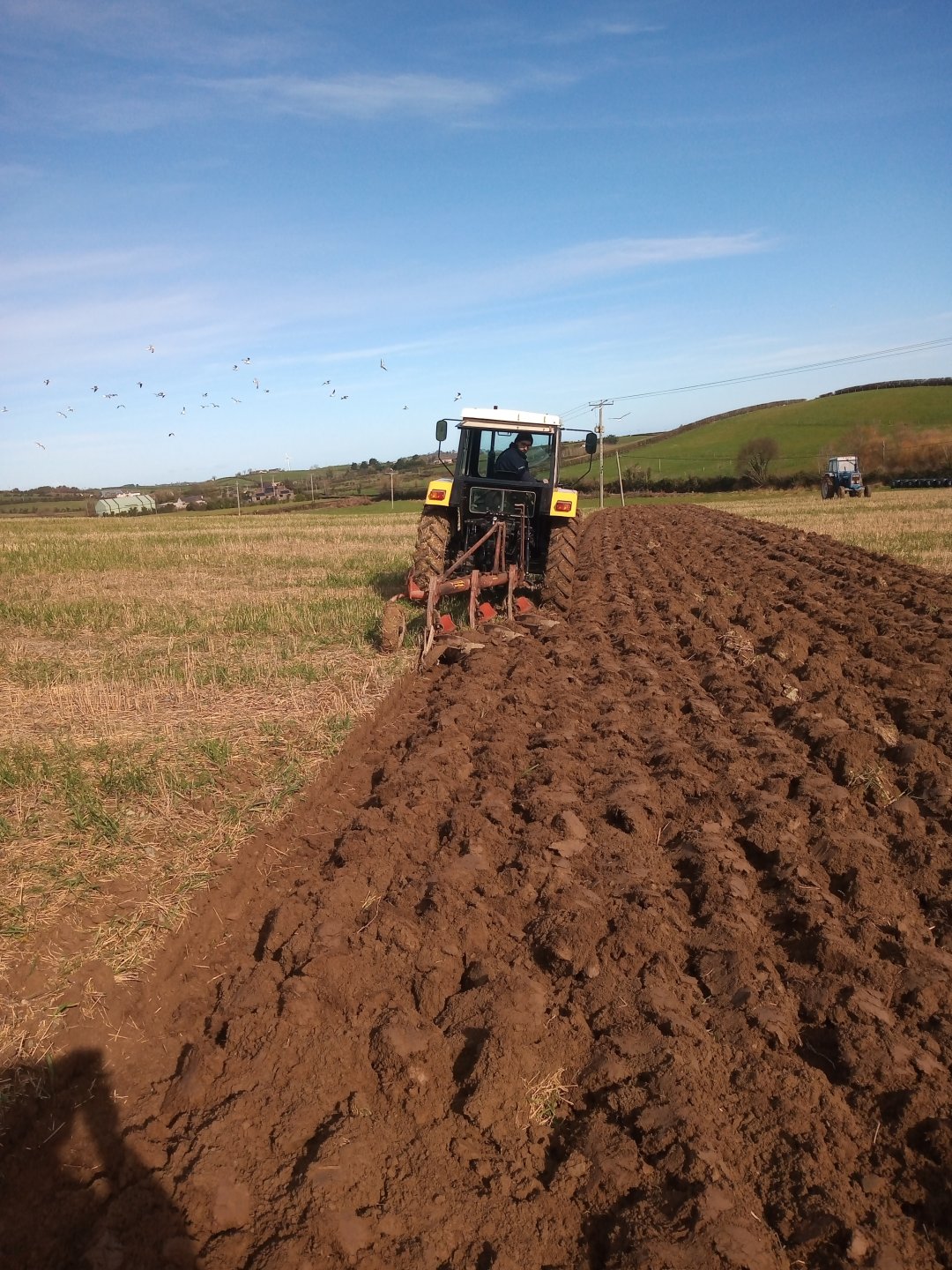 Tha Ulsterscot said:
Don't think the no 8's leave as good a furrow as this.View attachment 1039574
Click to expand...

Hydreins in heavy lea. Tractor tyres too wide and spoils the front furrow. 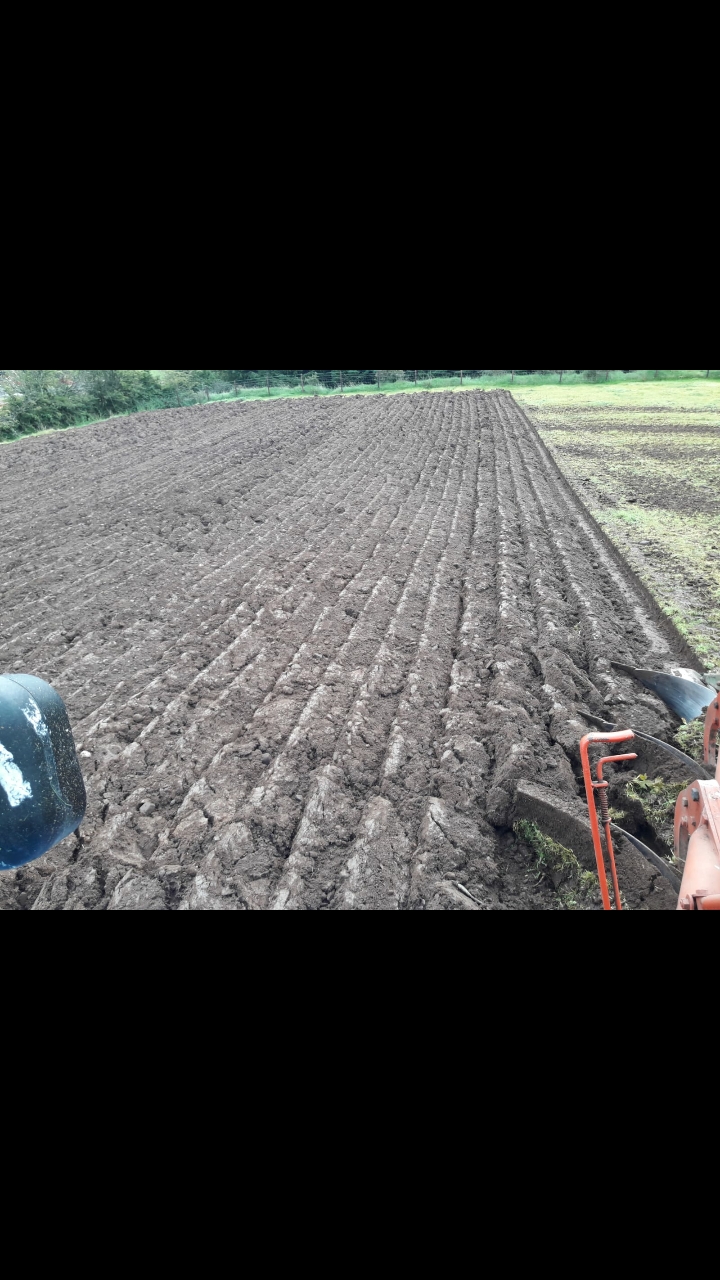 If only they still made one piece shares, that ploughing would be unreal