Written by Brian McDonnell from Agriland

The autumn dairy sales have seen the demand for high quality stock continue from the spring sales and even 2020 dairy sales.

“Selling at 3,050gns was Lot 11 Radrum Rager Red Vera from George Allister Co. Monaghan. This heifer sired by Ri-Val-Re Rager Red was calved four weeks ago giving 37L and sold to a Co. Down farmer.

“Next at 3,000gns was for Lot 51 Evergrange Ginger P from Mervyn Eager Co. Dublin. This daughter of Mr Blondin Powerful was calved three weeks ago, giving 33L and sold to a Co. Galway farmer.

“The sale also included four springing heifers due in November and December which sold from 1,460gns to 1,740gns.”

“The 3,000gns mark was achieved on four occasions with the top price and three of the four 3,000gns sellers going to animals from William Graham’s Drumard and Drumgoon herds.

Michael continued: “Overall average was in line with the October Sale.” 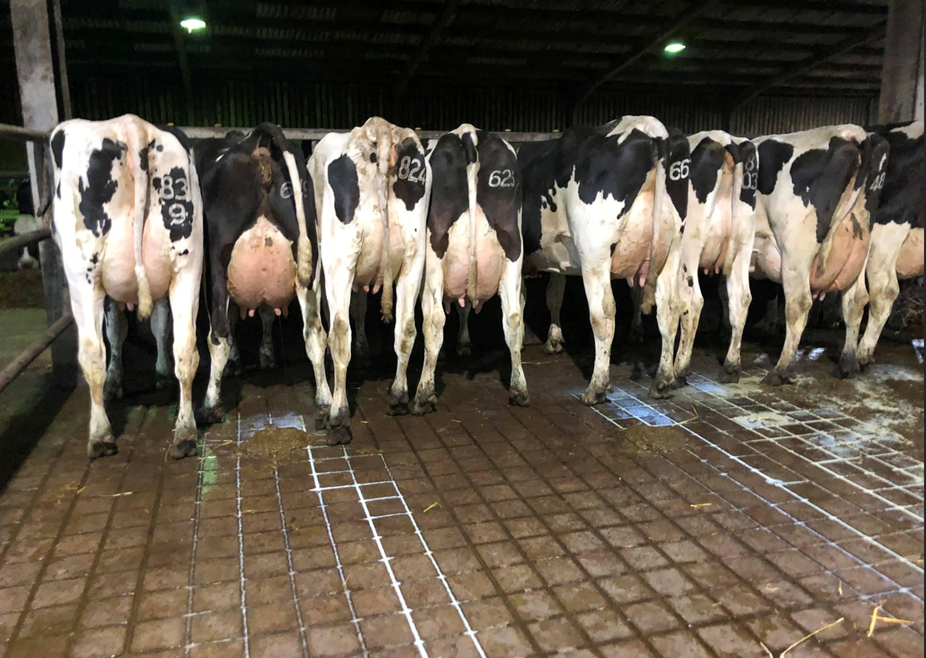 The most recent of the Taaffe Auctions autumn dairy sales was of the Harmonyhill herd reduction sale, which took place at Dunngannon Mart on November 23.

Commenting on the sale, Michael stated: “Dungannon Mart was the venue for a major herd reduction sale from Tom and Robin Morrow’s (Newtownards) Harmonyhill herd. 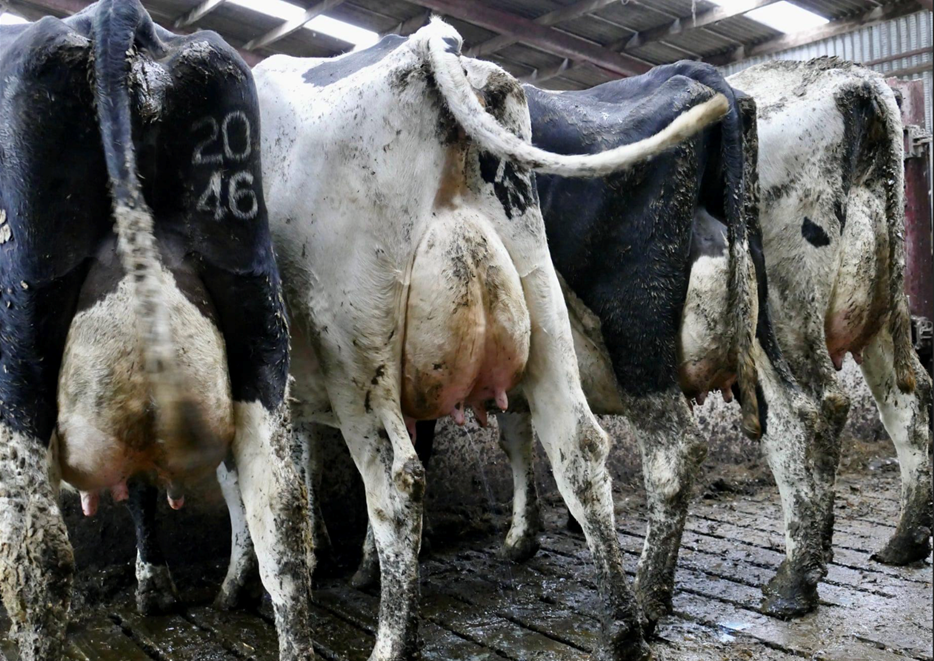 Concluding Michael stated: “The next sale takes place at Carnaross Mart on December 8 and has an entry of 154 head, which includes 112 freshly calved heifers and cows.

“Also on the day there will be the sale of a pure breed none registered (PBNR) milking herd of 35 high economic breeding index (EBI) cows and seven springing heifers for Anthony Leonard, Togher, Co. Louth.”