Spring Septoria pressures in wheat are reported to be high to medium across much of the UK thanks to proven rapid disease testing that’s helping agronomists and farmers to manage disease risk with accurate data at their disposal.

And one farmer has saved £1,600 on Septoria fungicides from a £70 SwiftDetect test. 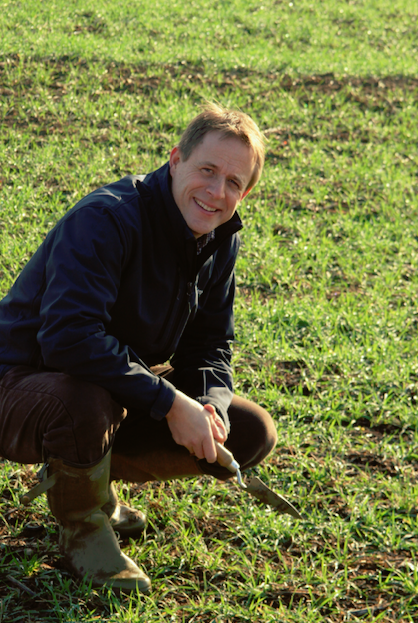 Damian McAuley is a senior agronomist for Indigro and since he started using SwiftDetect in 2021, he says it’s saved his client money.

“On one of our client’s farms, we tested for Septoria at pre T1 (leaf 3) stage. One end of the farm was reported to be high risk and the other end low risk. We therefore tailored the inputs accordingly and pulled back fungicide rates by roughly 10% on 400 hectares of wheat, making a £1,600 cost saving,” says Damian. 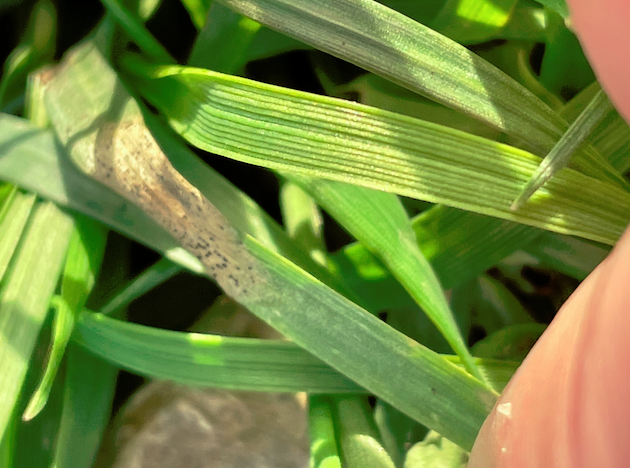 Evidence of higher than typical Septoria levels this spring has been seen in Kinross, Hampshire, Nottinghamshire, Cornwall, North Yorkshire, Herefordshire, and Lincolnshire. This is down to the increased uptake of SwiftDetect – the rapid test that can detect disease down to just a few pathogen cells, even in the latent period.

“With more agronomists and farmers coming on board, we are able to compare data and are seeing more Septoria this year than last,” says Chris Steele, crop diagnostics manager from SwiftDetect.

“After a mild winter, we saw disease pressures increase followed by heavy rain earlier in the year, which reduced Yellow Rust but increased Septoria risk, and the moisture is still there in the crop.

“The Yellow Rust risk is still around waiting in the wings to pounce and can be found especially on varieties such as Zyatt, Skyfall and even Extase. Mildew seems to have disappeared but can still be found in the most susceptible varieties and in areas that are sheltered and/or in headlands,” says Chris.

Indigro agronomist, Damian McAuley, says it’s helped him to plan for risk more effectively. “The rapid turnaround of SwiftDetect testing is what sets it apart.

“We work a week ahead and we need a quick turnaround. Without accurate testing, you can see disease in crops but it’s more difficult to plan for risk, because you don’t always know the extent of the disease threat, especially if it’s in the early stages where in some cases it isn’t visible.

“SwiftDetect gives genuine hard data, reported in a traffic light system, showing whether the disease is low, medium or high risk, so you can plan your treatment accordingly,” he says.

“Early in the season at pre T0 stage, we sampled some rust susceptible Zyatt to see the risk threat. The results came back as low risk, so we didn’t treat pre T0 with tebuconazole, which would have cost around £5/ha, plus sprayer time and diesel, which saved approximately £1,500, over a 300ha area.

“The test costs us £70 each time and results come back in one working day, potentially saving us time, money and crucially, impacting the environment less,” says Damian.

Damian says that SwiftDetect is now an important integrated tool. “You don’t believe it until you see it, but it’s a fantastic service and now a crucial part of our integrated pest and disease management strategy.

“All 10 Indigro agronomists are AICC members, and with this data we are able to plot results geographically, which gives even more forewarning,” he adds.

SwiftDetect gives real time insight into the level of disease in your crop, allowing fungicides to target the disease more effectively and efficiently by using the appropriate product and dose rate.

This year, more diseases have been added to the service, including:
Light leaf spot in oilseed rape will be added in autumn 2022.

SwiftDetect can be purchased directly from store.microgenetics.co.uk and to find out more, contact Chris Steele, crop diagnostics manager on [email protected]. 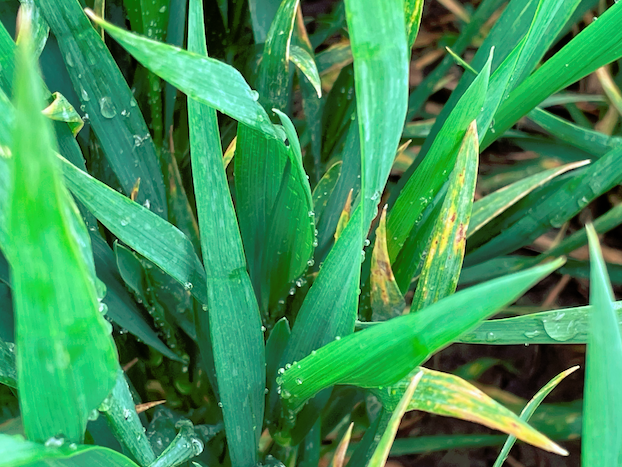