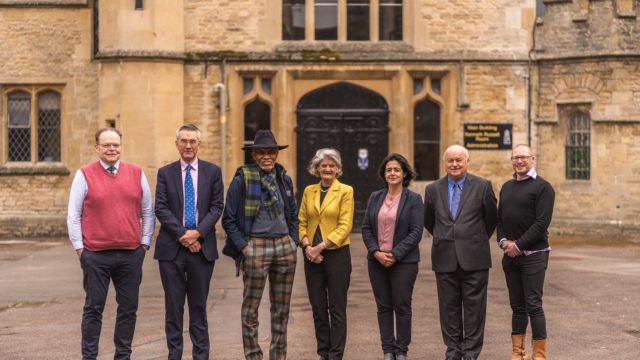 They will join other existing Council members Bob Branson, Dr. Catherine MacKenzie, Neil Scott and Susan Steer, as well as RAU vice-chancellor Peter McCaffery, staff governor Phil Hudson and a student governor who is yet to be elected.

The new team of governors will work with the RAU’s Executive Group to guide the University in fulfilling its role as a leading educator, researcher and solution-finder at a time of unprecedented change and opportunity for farming, food production, rural land use and enterprises.

“This is a stellar team and, together with the existing governors, we have a vital job to do. I’m delighted to welcome them all to be part of the RAU,” said Dame Fiona.

Hugh Baker is a property and business consultant, and an RAU alumnus, having completed the Postgraduate in Rural Estate Management course in 1993.

“Having been a student at what was then the Royal Agricultural College, some time ago now, and having had the benefit of the opportunities that the qualification gave me, it felt like the right time to give something back to ensure that future generations have the same chances as I did,” he said. 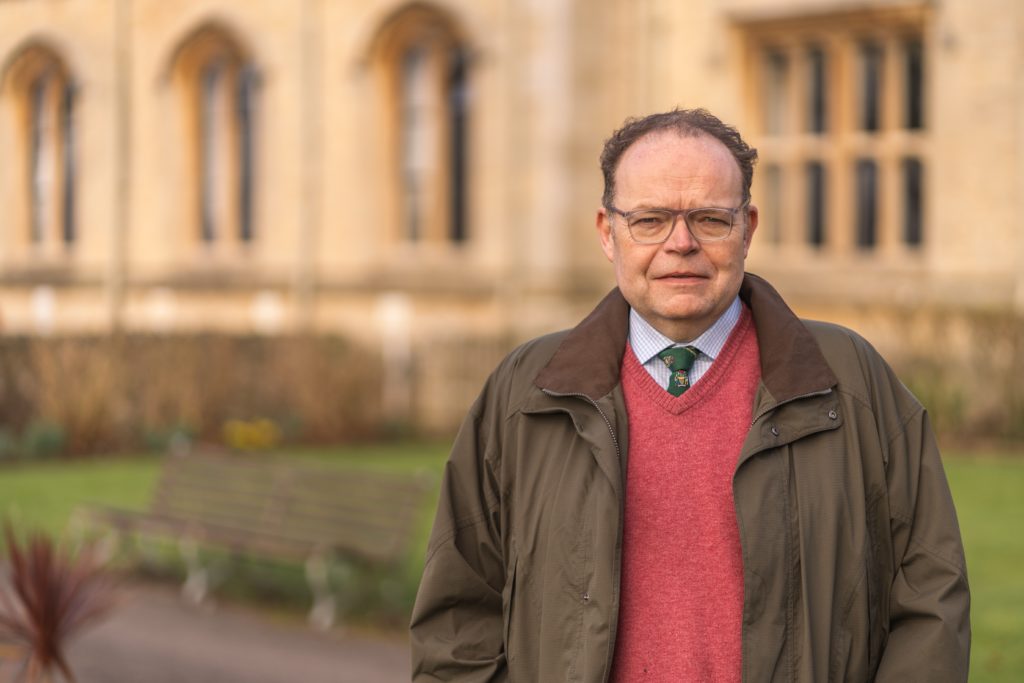 In 2004, Baker established Hub Rural, a property and business consultancy focused on typically larger and complex agri-food businesses and landowners, across the UK.

Today, he spends most of his time in trustee, chair, and non-exec roles within client businesses, whilst keeping his hand in with a range of agency, professional and business consultancy activity.

Wilfred Emmanuel-Jones is one of Britain’s only black farmers. He was born in Jamaica, but raised in inner-city Birmingham.

Emmanuel-Jones worked as a chef and a producer/director for the BBC before founding a food and drink marketing – which he was awarded an Honorary Doctorate for – agency in London. 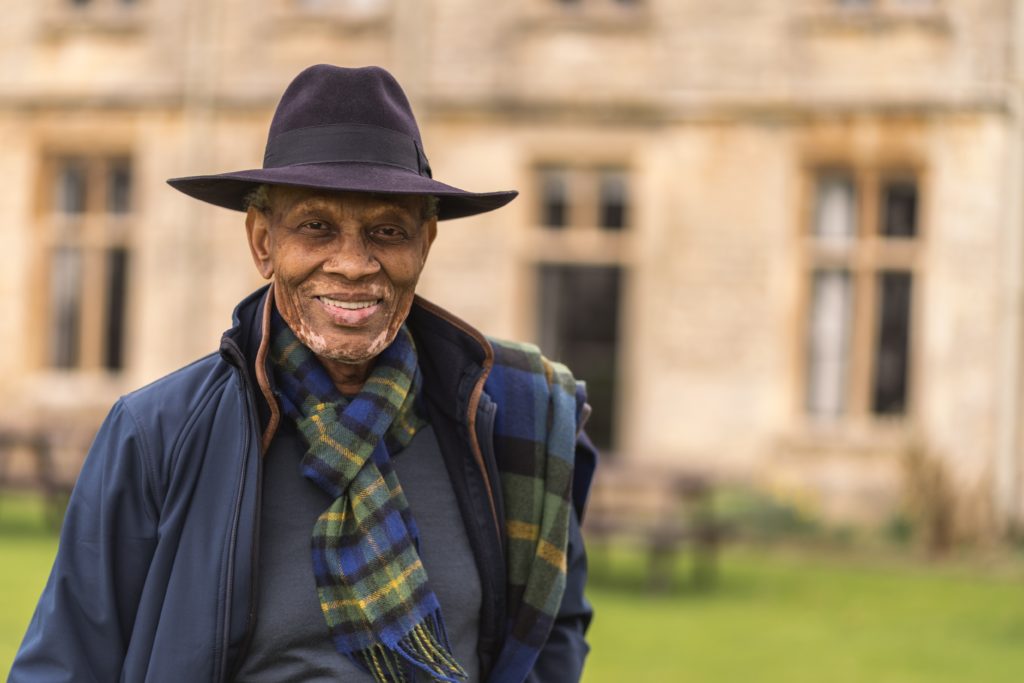 “Joining the RAU’s Governing Council is a huge honour for me,” he said.

“As one of Britain’s only black farmers, my role as Governor will allow me to bring more diversity to the British agricultural industry but also to attract new, fresh blood to it.

“Our farmers are the lifeblood of British agriculture and I’m fiercely passionate about educating and attracting young people to the industry.
Click to expand...

“My own love for farming began as a boy on my father’s allotment – this sparked the dream of running my own farm which has since grown beyond anything I could have imagined.”

In 2000, Wilfred fulfilled a lifelong ambition when he bought a small farm in Devon which inspired him to develop and launch his own food brand ‘The Black Farmer’. He has published two books and, in 2019, set up The Hatchery, an incubator scheme for fledgling brands.

Wilfred was awarded an MBE for services to farming in the 2020 New Year’s Honours List.

Joy Lo Dico is a columnist for the Financial Times, where she writes about life and culture with a focus on reactions to the ecological crisis. Lo Dico is also an owner of Voltaire’s Wood, a 120ac project to restore and revive a semi-ancient natural woodland through the involvement of people with nature. 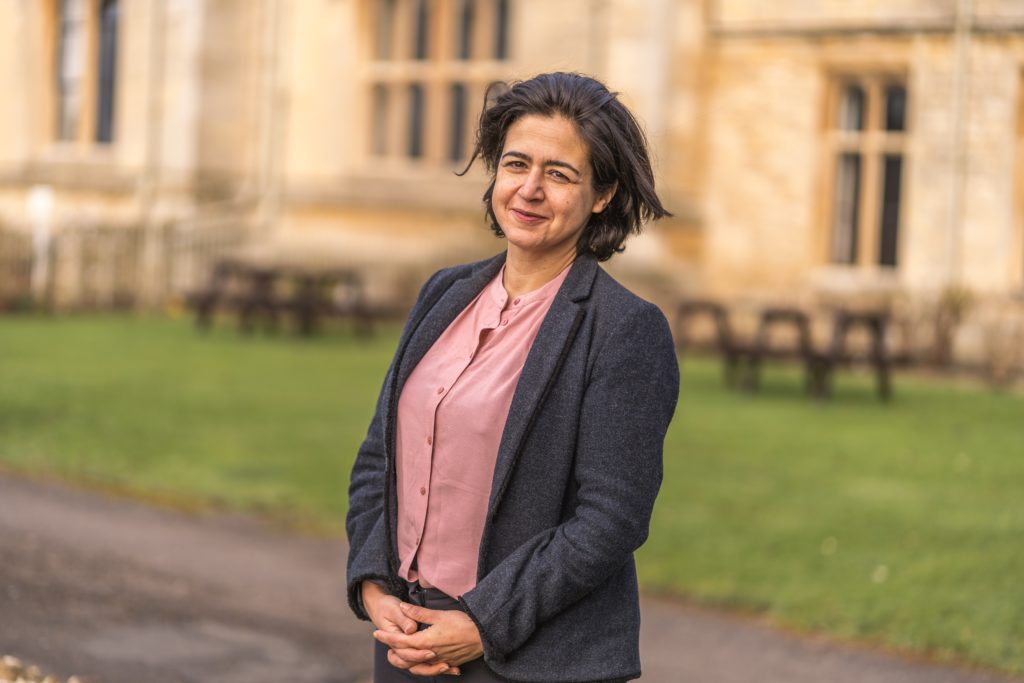 Previously, Joy was an executive editor of the London Evening Standard and also founded Trouble, the talks club for women. She currently also sits on Purpose Union’s Climate Council and divides her time between London and Stroud.

Jason Makepeace is a director at the UK Health Security Agency, where he leads a team designing and delivering the future of community and local public health services, including responses to emerging environmental threats. 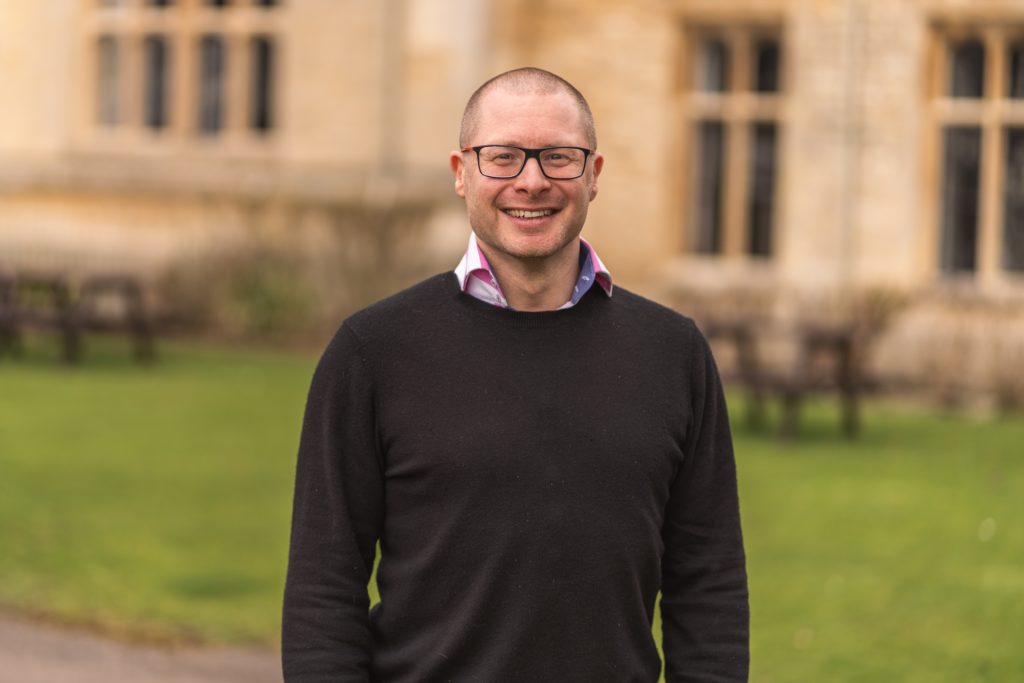 He is a digital advisor to the board of Plan UK and Access Social Care, and a Government and charities advisor to Cheltenham’s Golden Valley Development and CyNam startup community.

David Morgan is an independent agricultural consultant with over 40 years in the industry. He has lived and worked in Europe, South America, North America and Asia.

David, who has an MA in Agricultural and Forestry Sciences from Oxford University, has been the Global Head of Seeds and Biotechnology for Bayer Crop Science as well as Regional Head Asia Pacific and Regional Head North America for Syngenta, and latterly Global Head of the Vegetables and Specialty Crops business of Syngenta.

“Having spent my entire career in agriculture, I am honoured to support the world-renowned work of the RAU in guiding the next generation of agriculturalists to fulfil their full potential,” said Morgan. 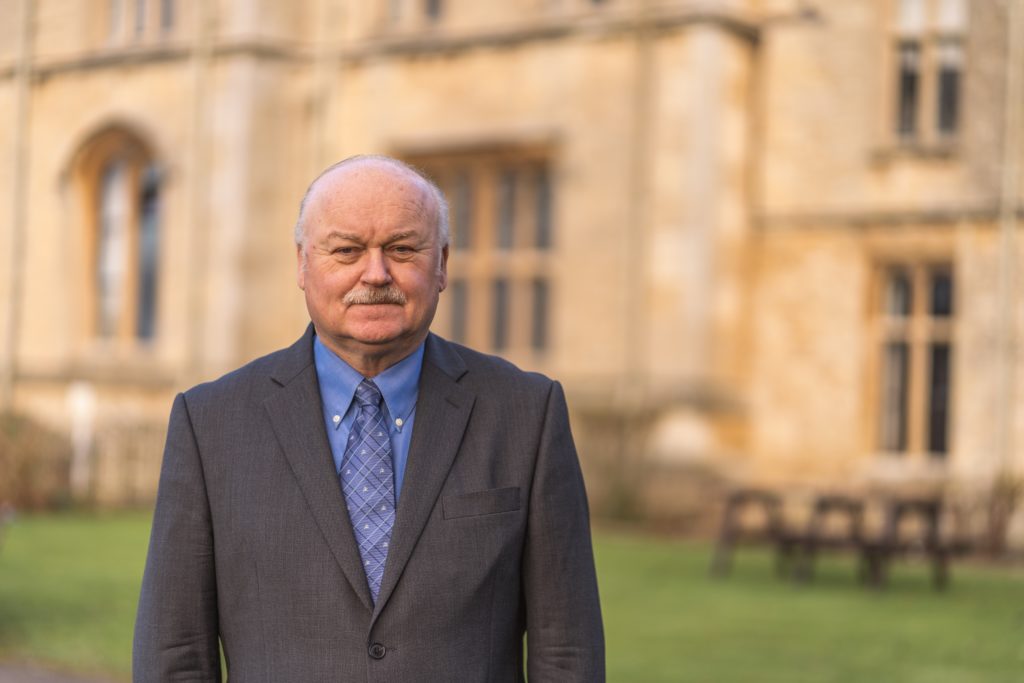 “I hope that my global experience and understanding of the vital role of technological development in agriculture will contribute to the continued success of the RAU.”

Sue Pritchard is chief executive of the independent charity, the Food, Farming, and Countryside Commission (FFCC). 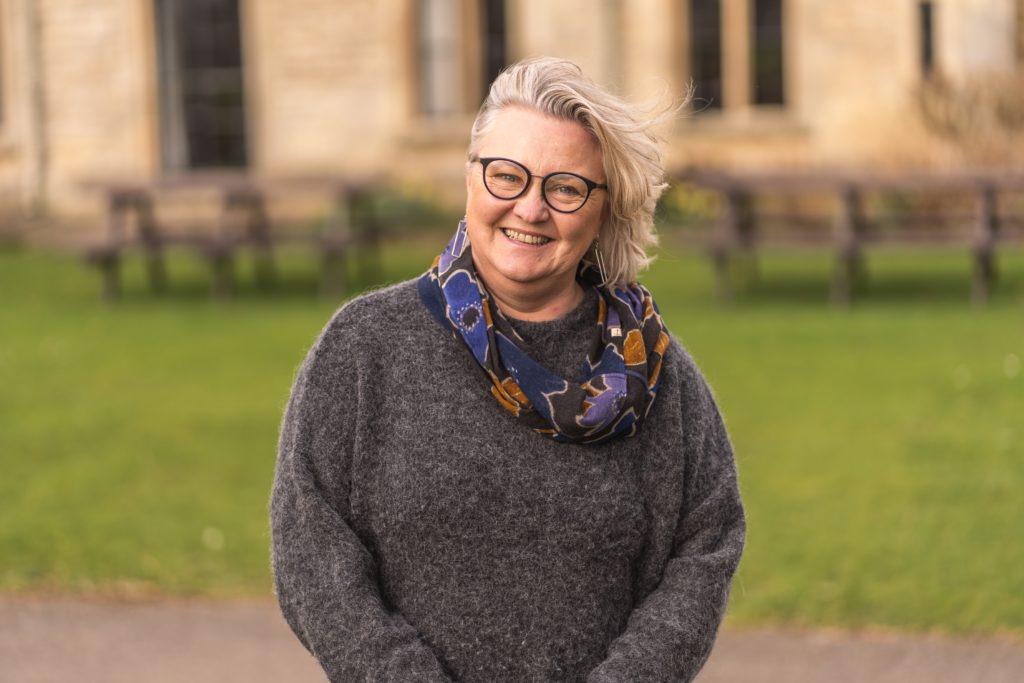 Before FFCC, Sue worked in leadership, strategy, culture, and change, with a portfolio career as a consultant and coach, a researcher, and writer, and non-executive, including non-executive director and then chair of a Local Health Board in Wales.

Sue sits on several academic advisory boards and is also a Trustee of Black Mountains College and CoFarm Foundation.