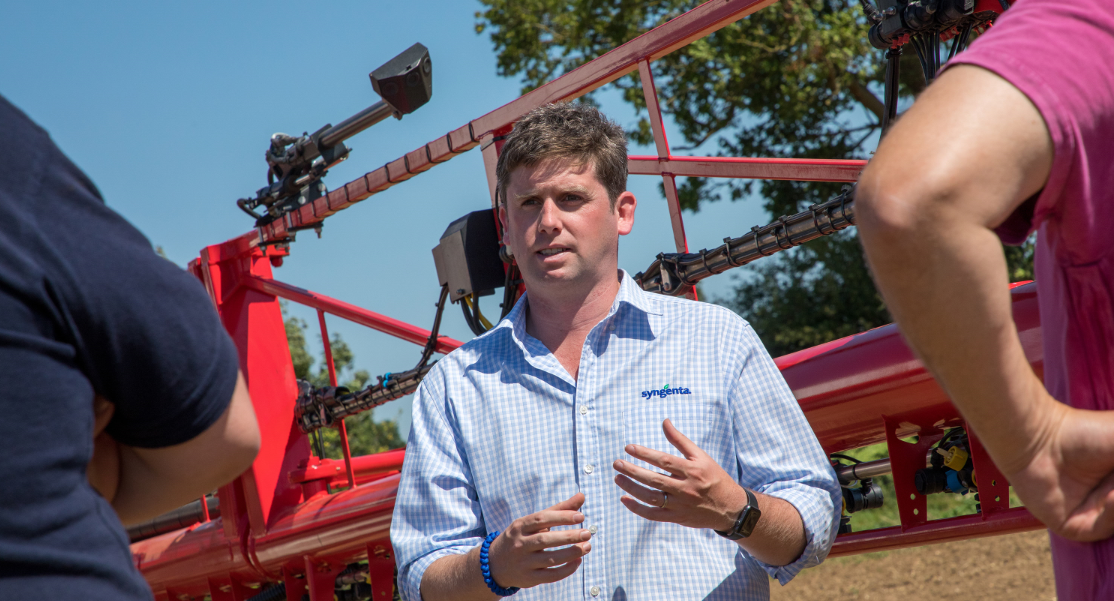 Learning from the successes of growers’ black-grass control programmes gives a raft of integrated cultural and herbicide strategies that can also be used to hit back at increasing ryegrass populations, advises Syngenta Technical Manager, Georgina Wood.

“Key to that success is stacking up as many of those options as is practically possible in a farm situation.”

In over five years of grass weed trials, stacking more active ingredients (AIs) into the pre-emergence treatment achieved consistently higher rates of control, with 92% control from five AIs, compared to 80% from four and 72% with three.

“With its particular strength in ryegrass control, Defy has proven a valuable addition to programmes over many seasons,” advised Georgina.

“Using the full rate of Defy at 5.0 l/ha, in combination with flufenacet + DFF, gave a step change in control and residual activity, even in variable weather conditions.” Trials results have shown that it reliably adds more than 10% control, even where new actives are included.

With aclonifen, for example, the addition of Defy, in combination with flufenacet + DFF, added a further 12% to overall ryegrass control – taking the combination to an impressive 93% control.

The value of pre-emergence herbicides can be further enhanced with delayed drilling - to remove a high proportion of predominantly autumn emerging ryegrass before crop establishment.


Catch up with Georgina’s latest ryegrass advice for this autumn​ 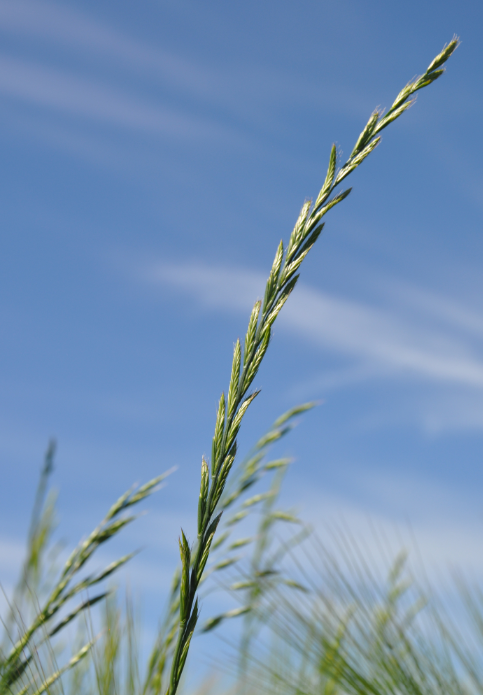 Defy application on target for ryegrass

Accurate application and new techniques to cut drift will achieve the best possible results from Defy applications for ryegrass control this autumn.

Following the mantra: Low, Slow, Covered gives the guidelines to maximise performance from all pre-emergence applications.

And that has been further boosted with recommendations to use 90% drift reduction nozzles integrating an angled spray pattern, primarily designed to reduce drift and optimise spray droplet distribution on the soil surface.


Set a date for the Syngenta Application Week – 23-27 August

Syngenta application trials have repeatedly shown applying pre-emergence herbicides in a water volume of 200 l/ha will reliably give the optimum results.

“Prioritise application at 200 l/ha on any fields with a bad grass weed situation, or where control conditions may be compromised by a cloddy seedbed, for example; even if you use 175 or 150 l/ha in easier situations to get the area covered,” he advised.
Click to expand...