Livestock Farmer
Anyone heard of company below selling machinery at a low price?

If you have to ask…….. half an address not much else ….. don’t part with funds without seeing the machine Birmingham is central and what’s the betting the machine is at a yard elsewhere…..

Make your own mind up

Livestock Farmer
Thanks for the replies , I was doubtful they were legit!

That's the service van... All the gems and bargains are behind the hedge... honest.

Maybe that is his yard 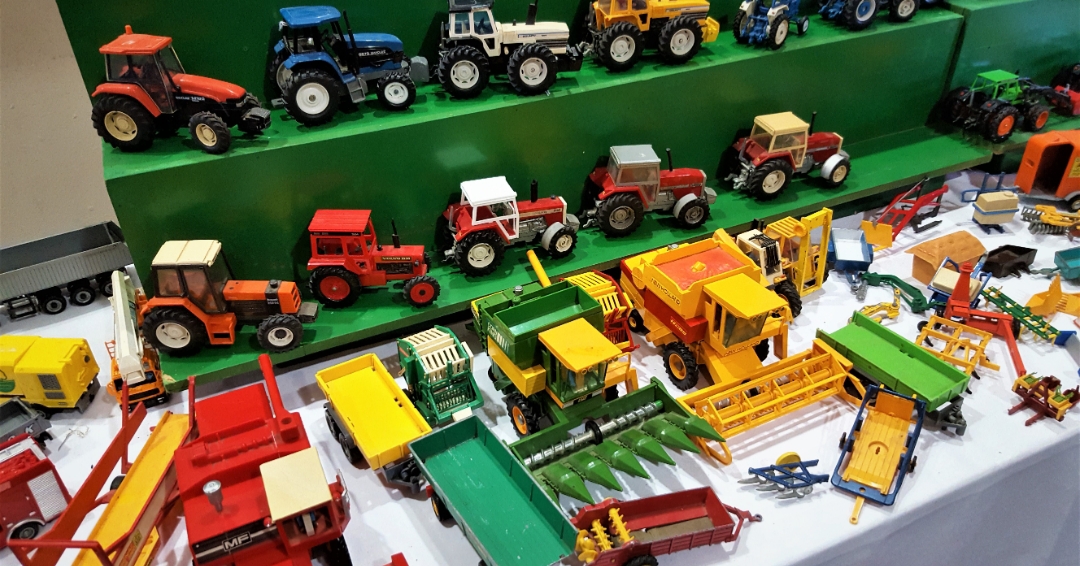 I spoke on the phone to him he was going to scam me, but he sent me an invoice for the deposit but after asking to come down to there yard and look at the digger his phone went dead and he never answered anymore emails. I also priced a tractor up on there site 2006 model new Holland, they were asking £7400. but on another auction website the same type were between £20,000 to £25,000 so dont go near there site id say.