Written by Brian McDonnell from Agriland

In total, the sale consisted of 61 lots from 31 vendors – with deep pedigree females consigned by some of Northern Ireland’s top breeders.


To gain some insight into this sale, Agriland spoke with the auctioneer Michael Taaffe of Taaffe Auctions.

Speaking to Taaffe after the sale, he stated: ”Saturday nights Summer Sizzler sale at Andrew and Caroline Kennedy’s Maineview Farm attracted one of the largest crowds seen at a farm sale in years.

“The trade was ‘hot‘ from start to finish, achieving a 98% clearance rate”
Click to expand...

“Consigned by Philip and Simon Haffey of Glasson Holsteins together with Josh Ebron.
Click to expand...

”Irene was the first red and white cow to achieve an (EX97) score in Europe and was twice red and white champion at European Championship shows and twice named Holstein International R&W World Champion.

”She was purchased by a syndicate from Lisburn, Co. Antrim comprising David Porter, Daniel Murray and James Swann,” he added. 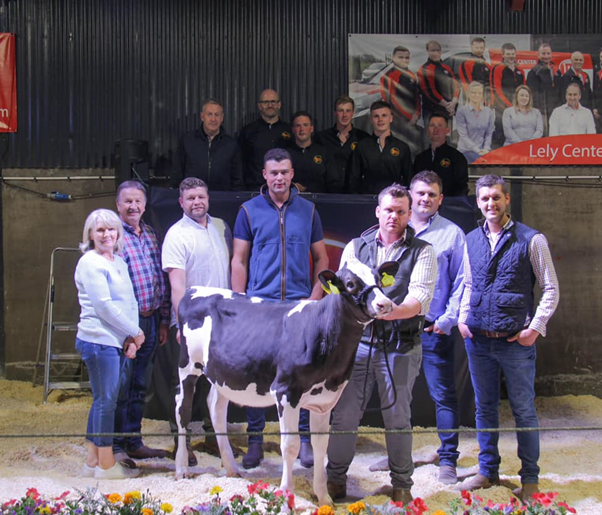 
Commenting on the sale further, Michael stated: ”Second highest price was 8,400gns for lot 60 owned by JK Genetics. This lot was a first choice heifer calf to be born in January 2022 from three female pregnancies sired by Stantons Chief.

”The calves born are resulting from embryos imported from Canada. Their dam is the famous Hendercroft Fever Bazooka (EX96) and the grand dam is Hendercroft Lheros Gumball (EX96) – believed to be the only dam and daughter to score (EX96) in Canada.

”Both cows have been nominated for Holstein Canada’s Cow of the Year Award. This lot was purchased by Slatabogie Holsteins from Maghera,” he added.

“The sale attracted buyers from England, Scotland and Wales with Republic of Ireland buyers being particularly active claiming ten lots on the night.
Click to expand... 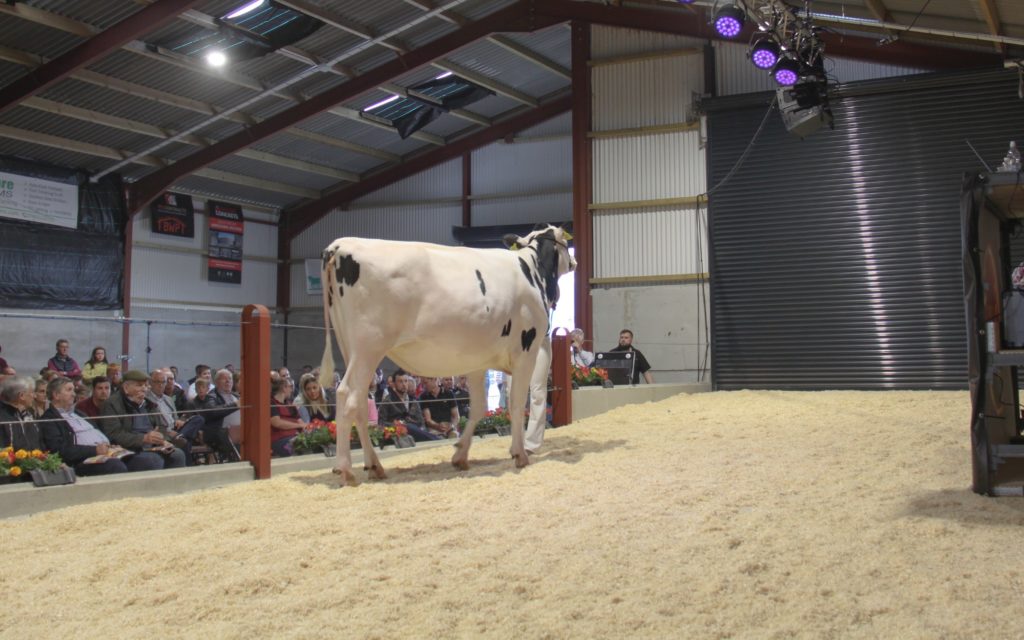 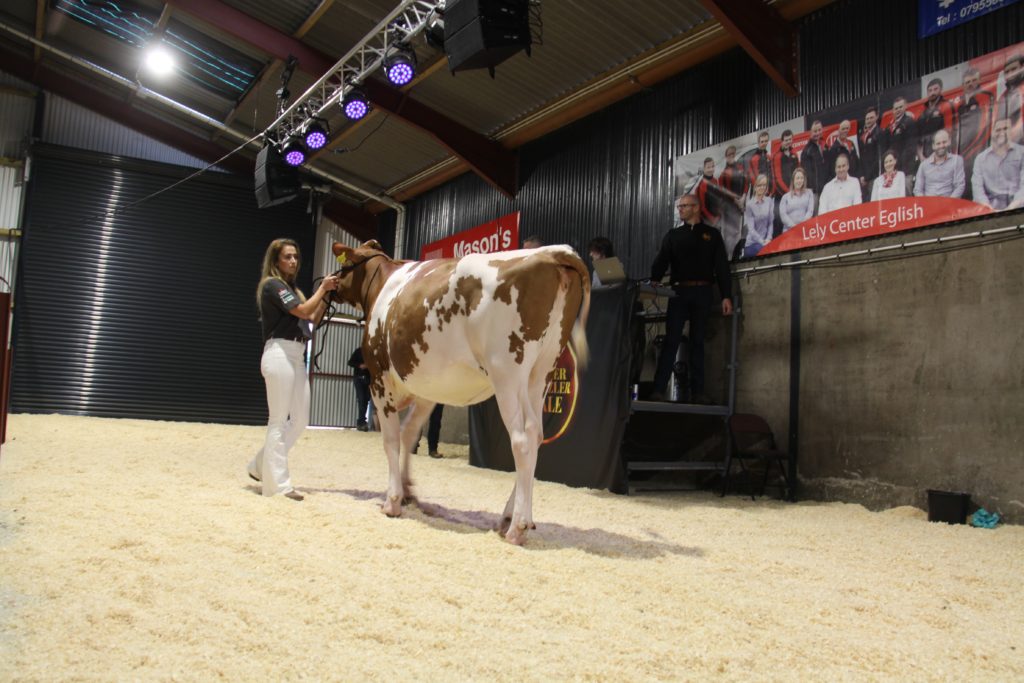 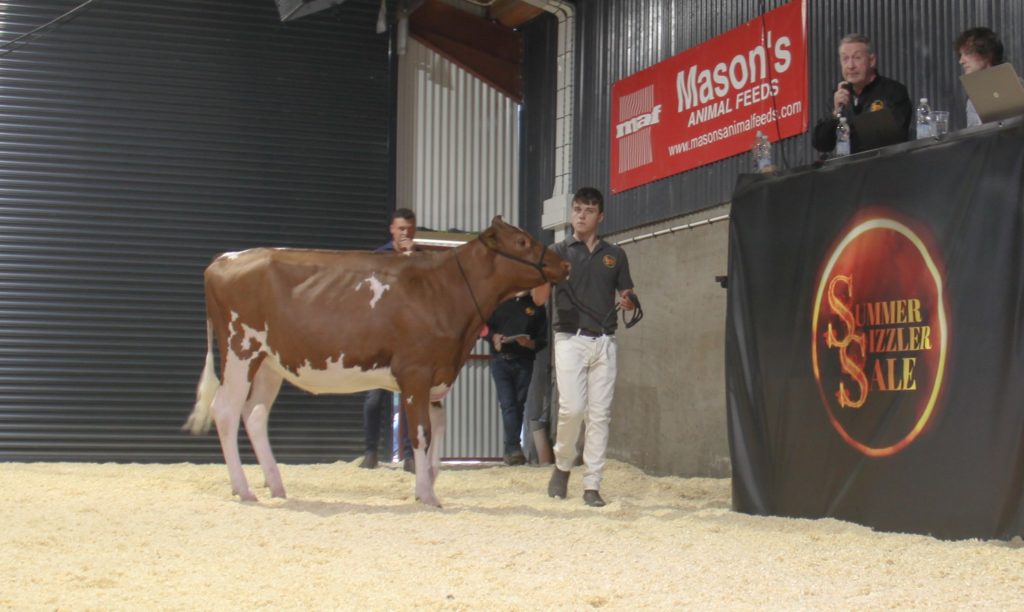 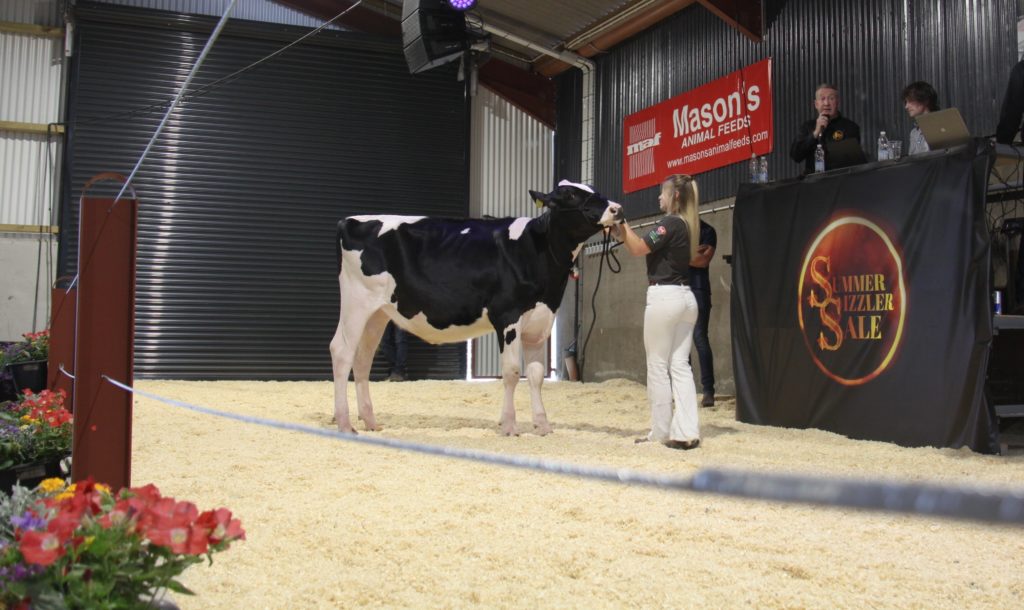 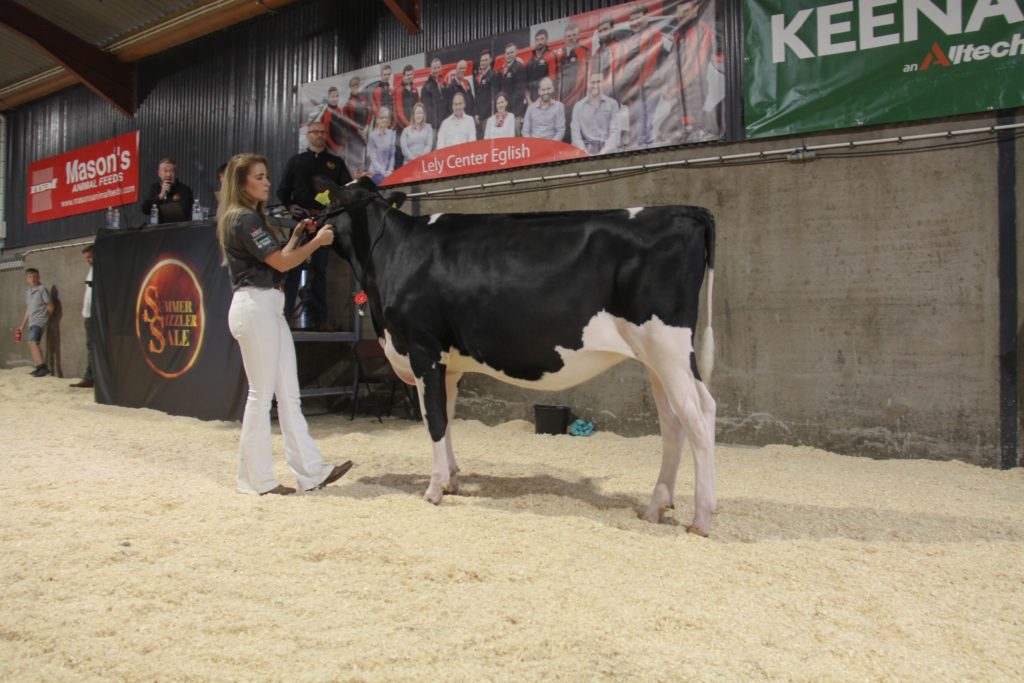 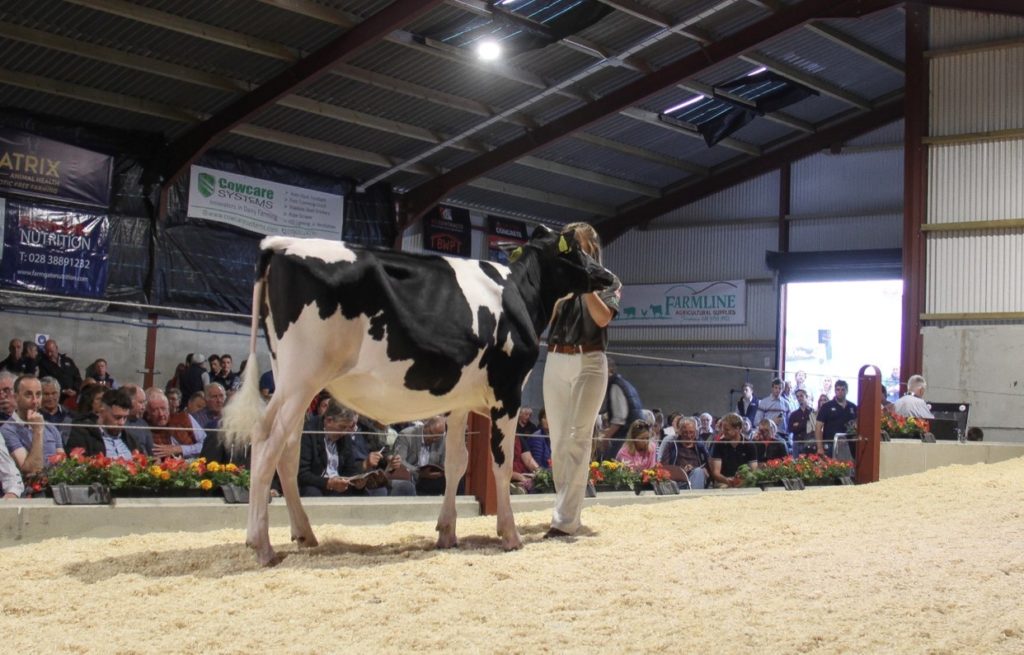 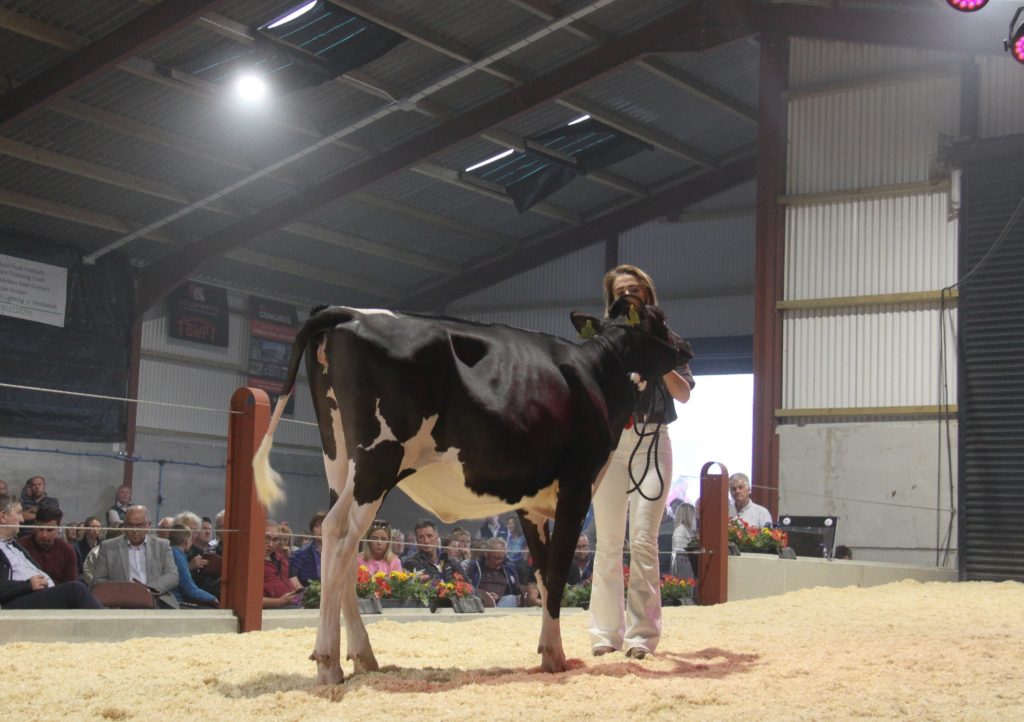 For more information regarding the sale, contact Taaffe auctions or Thomas and James Kelly directly.