Solutions for the Planet project

I am the teacher of some students who are taking part in a project called 'Solutions for the Planet'. They have identified that there is a decline in bees and therefore a reduction in insect pollinated plants. They have come up with the idea of having a 'Pollinating Drone' which will carry out the role of bees. The drone takes in the pollen like a hoover and delivers it to the other flowers to pollinate them. It would be charged by a solar panel docking station to make it environment friendly.
I would be very grateful if we could have some feedback from farmers and others as to whether there would be a demand/interest in this product please?
Thank you very much
O

I think something like this is done on some fruit farms (in America? Canada?).
Pear varieties have been developed to resist fireblight, but some of these are resistant only because they produce no nectar so don't attract insects which spread the disease; but it means they don't get pollinated, either. So I believe the growers puff pollen at the trees with a thing like a leaf-blower.

I was looking into this when deciding what to try and graft for my own small orchard; I was going to try and grow one of these varieties, but the National Collection didn't have any graft-wood that year.

This isn't a negative for your own project, though - it means you have a market already primed to accept an improved system; across the Atlantic, at any rate.

I think your market would be in America rather than here; there seems to be a lot of shipping bees up and down country, within a tight timescale which can make it tough for the bees, apparently.


edited to say, search "pollination of Warren pears" for lots about it.

be a sad world where drones replace pollinating insects
O

But then, tractors have replaced horses...

Osca said:
But then, tractors have replaced horses...
Click to expand...

that was a good thing
O

spin cycle said:
that was a good thing
Click to expand...

Yes, have to agree, looking at how those horses worked, not to mention the man walking behind them.

Have a look at actual numbers of bees, not what the Facebook memes like to scream at you.
There are more types of wild bee in the country than ever before (I think 273 varieties now, up from 268 a couple of years ago) and domesticated bee numbers have been going up and up, apart from a drop in the mid 90's after varroa arrived in the country.

Best solution for the planet would be to select 1% of the human population, and cull the rest.
The problems I can see are that:
i) The selection process would be unlikely to be politically correct or acceptable
ii) I'm not volunteering to be part of the 99%

there are few of these bees around here atm i bit different than honey ones..

. zoom in and see 2 and tell us what type they are (sort of small Bumble bee i think)anyway they have a black body with yellow backside..... 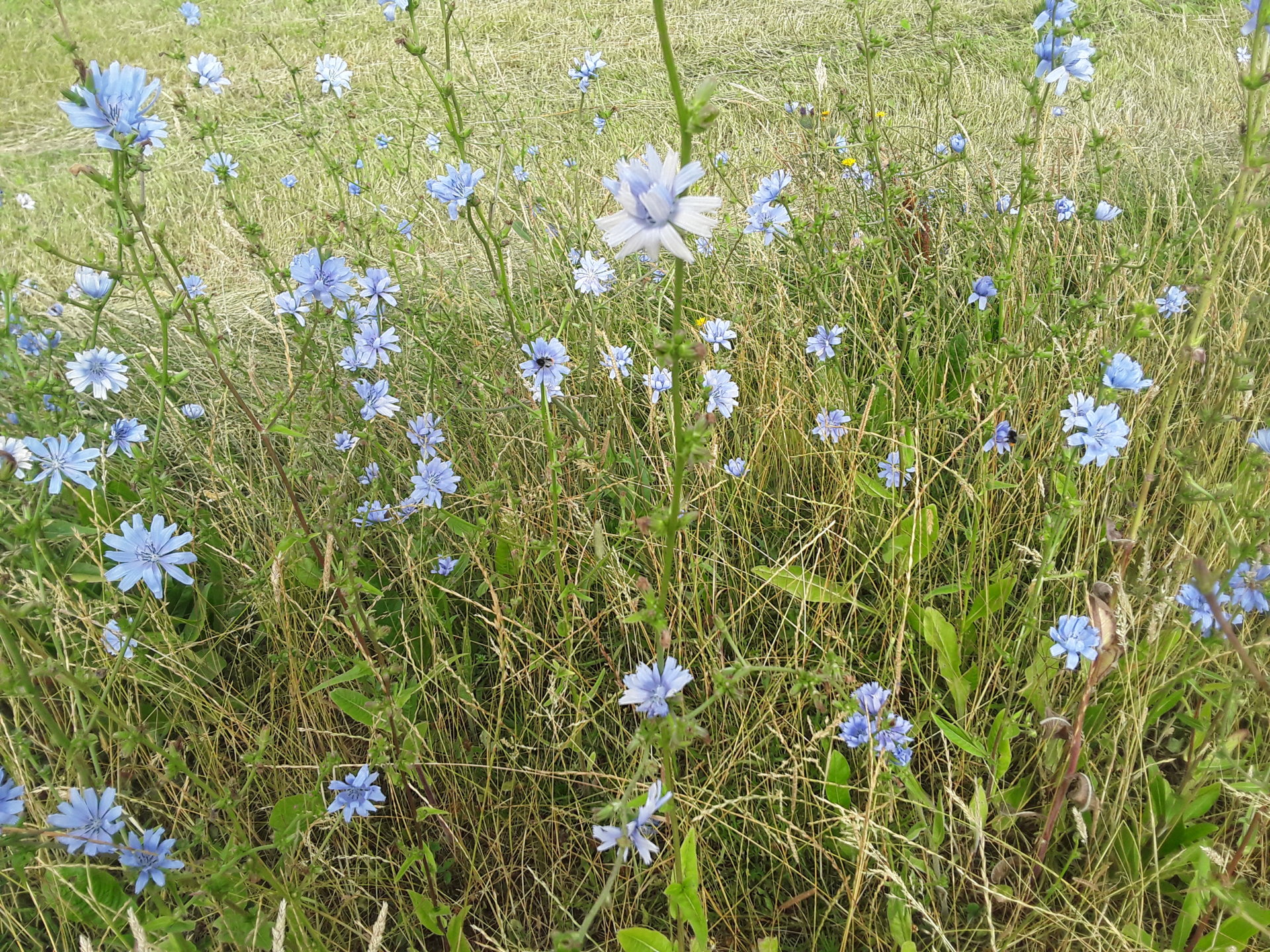 I was getting ready to applaud you and your students for looking to increase bee number, but then i read your post......... anyways it will be cheaper to sow multispecies/flower mixes that flower all year and keep our lovely bees alive.

My lucerne has come on flower, and above it is a haze of butterflies, and walking through it the buzz of bees and other insects is about the loudest thing on the farm.
Pollinator crisis? Not here.
You must log in or register to reply here.
Share:
Facebook Twitter Tumblr WhatsApp Email Link

The work at Draughton, a neighbouring site to Agrovista’s Project...
News
Continue…
Top