The “3.5% rule” refers to the claim that no government or organisation has withstood a challenge of this percentage of their population or membership mobilised against it during a peak event. This rule is based on an insight that political scientist Mark Lichbach developed in his 1995 book “The Rebel’s Dilemma”. In it, he speculates that no government could withstand a challenge of 5% of the population; and that no rebellion could hope to mobilize more than 5% of the population anyway because of popular incentives to free ride on more risk-acceptant revolutionaries. Given where we are with Red Tractor, I think this logic is worth highlighting to farmers. Who often feel they have no power. 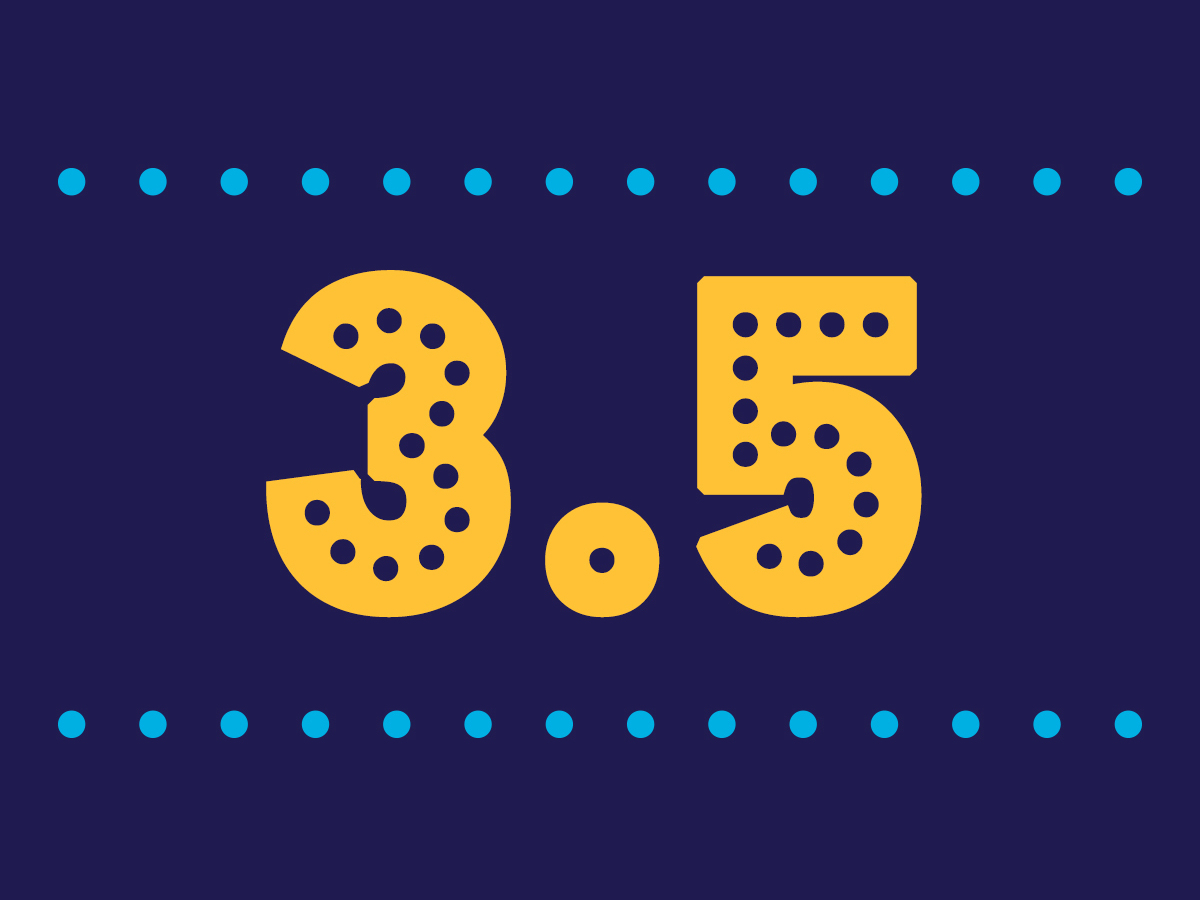 This figure for all of UK farming is 8400 farmers. Probably only 2200 if you look at Cereals and Oilseeds. Therefore, if we want change in farming, it can happen. Get 2199 of your colleagues to stand outside the AHDB in Stoneleigh or the Red Tractor offices in London or the NFU offices in Stratford-upon-Avon and make your presence felt. The big question is, have that many farmers ever agreed on a single subject? The history of farming has been dominated by the opinions of the few. The NFU, CLA, RT, AHDB decide what farmers think and that becomes policy. The worrying thing is that none of those organisations elect people into positions of power in a very “democratic” way. That includes the way the NFU elect officials, as I was told once “the NFU are wise” in explanation to why a particular person could and would never get elected to the top position. Not exactly the “they will never get the votes” answer I was expecting.

What is clear is that the few make the decisions on behalf of the many as with all systems of governance. But this is changing and given the 3.5% rule it can change whenever you want it too. To this point, we now distribute this magazine to over 5000 farmers and it’s read by more than 18,000 with our online and PDF readers. Thus, this magazine has surpassed that threshold. As has the attendance of Groundswell and have you noticed how much Regenerative Agriculture has become popular outside farming recently and in the media? This is the 3.5% rule in action. We as a group have got together, expressed our opinions and they have been listened to. Change is possible and you have more power than you think.
Click to expand...

Stoneleigh and Stratford are only a short drive away, come the day.....